PRESIDENT Trump is reportedly looking at homes in Palm Beach with his wife, Melania, because the living space at his private club, Mar-a-Lago, "isn't big enough."

There has been speculation that Trump would move to Mar-a-Lago, his Florida club, after leaving the White House in January. 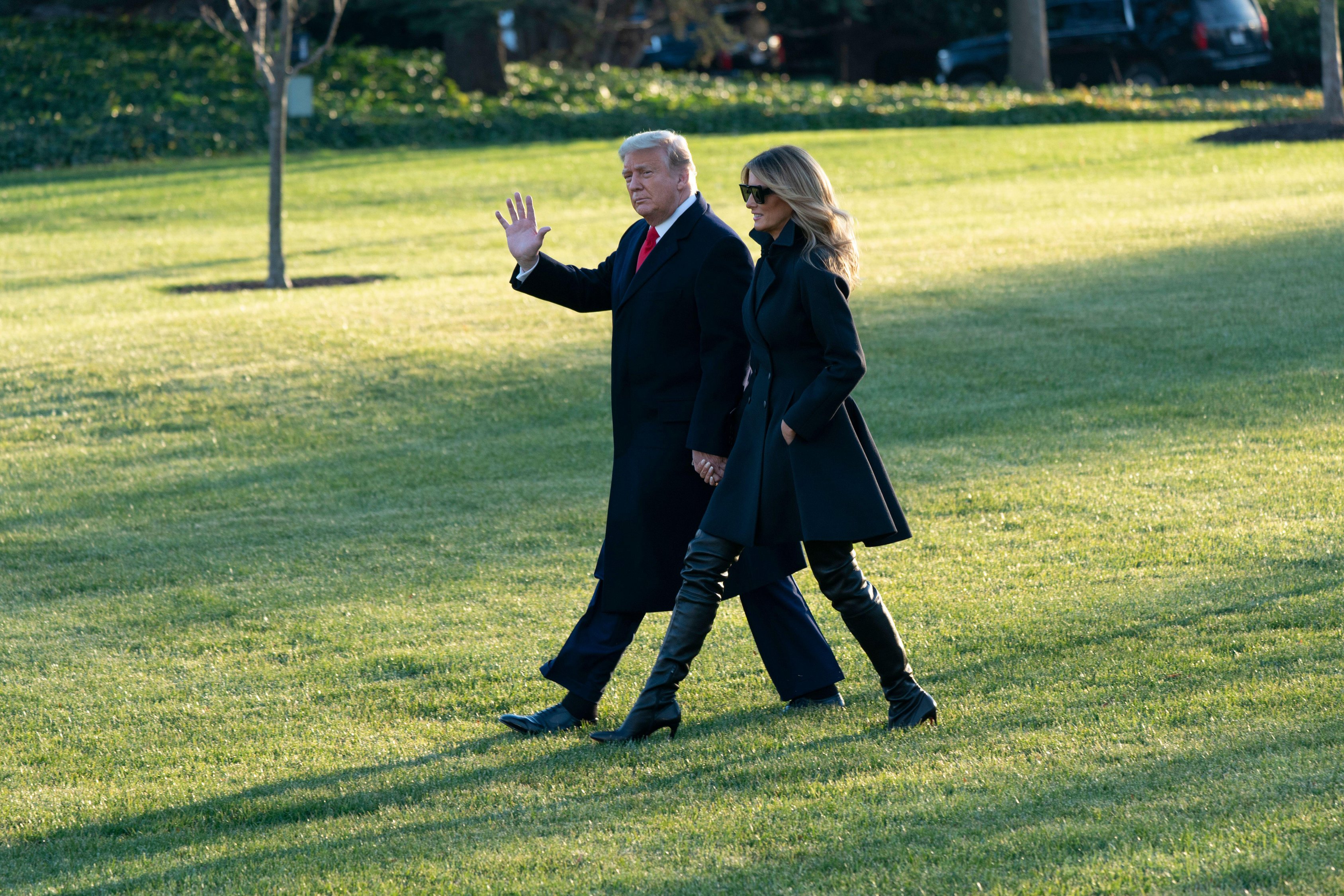 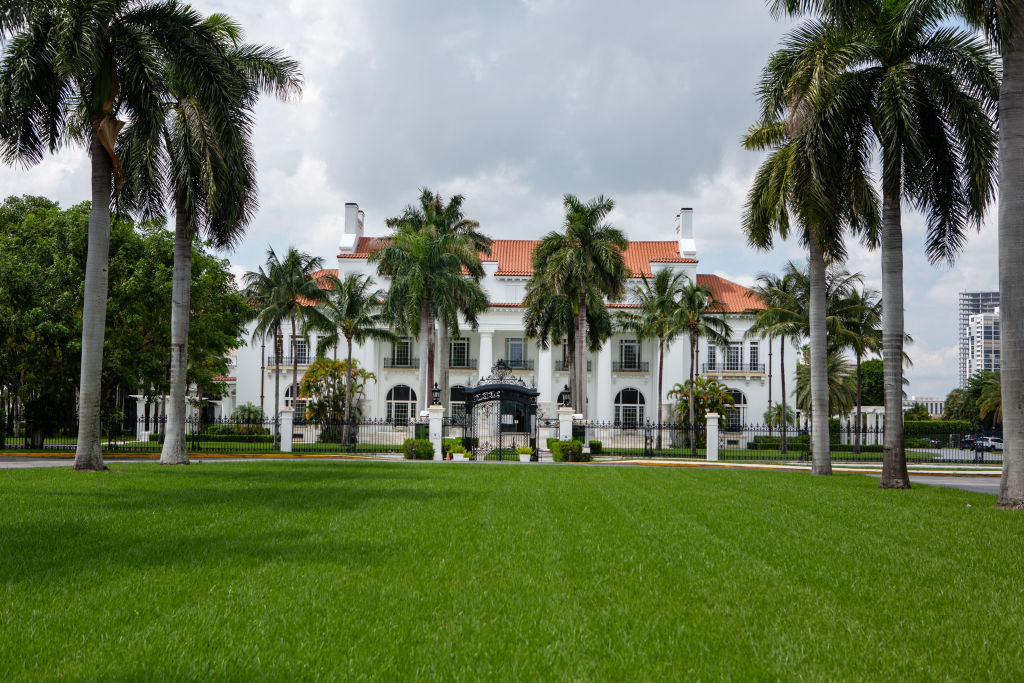 However, a source told Page Six that even though Melania has been redecorating their apartment at the club, the couple plans to buy some sort of property nearby so they can have more space.

"Melania and Trump are talking to brokers about buying a house in Palm Beach, or nearby, as the living space at Mar-a-Lago isn’t big enough, and there could be some potential conflicts," the source told the outlet.

The living space at the private club is reportedly around 2,000 square feet, and features separate bedrooms, sitting rooms and offices for both the president and the first lady, according to the source.

The space is also being renovated and expanded, according to reports. 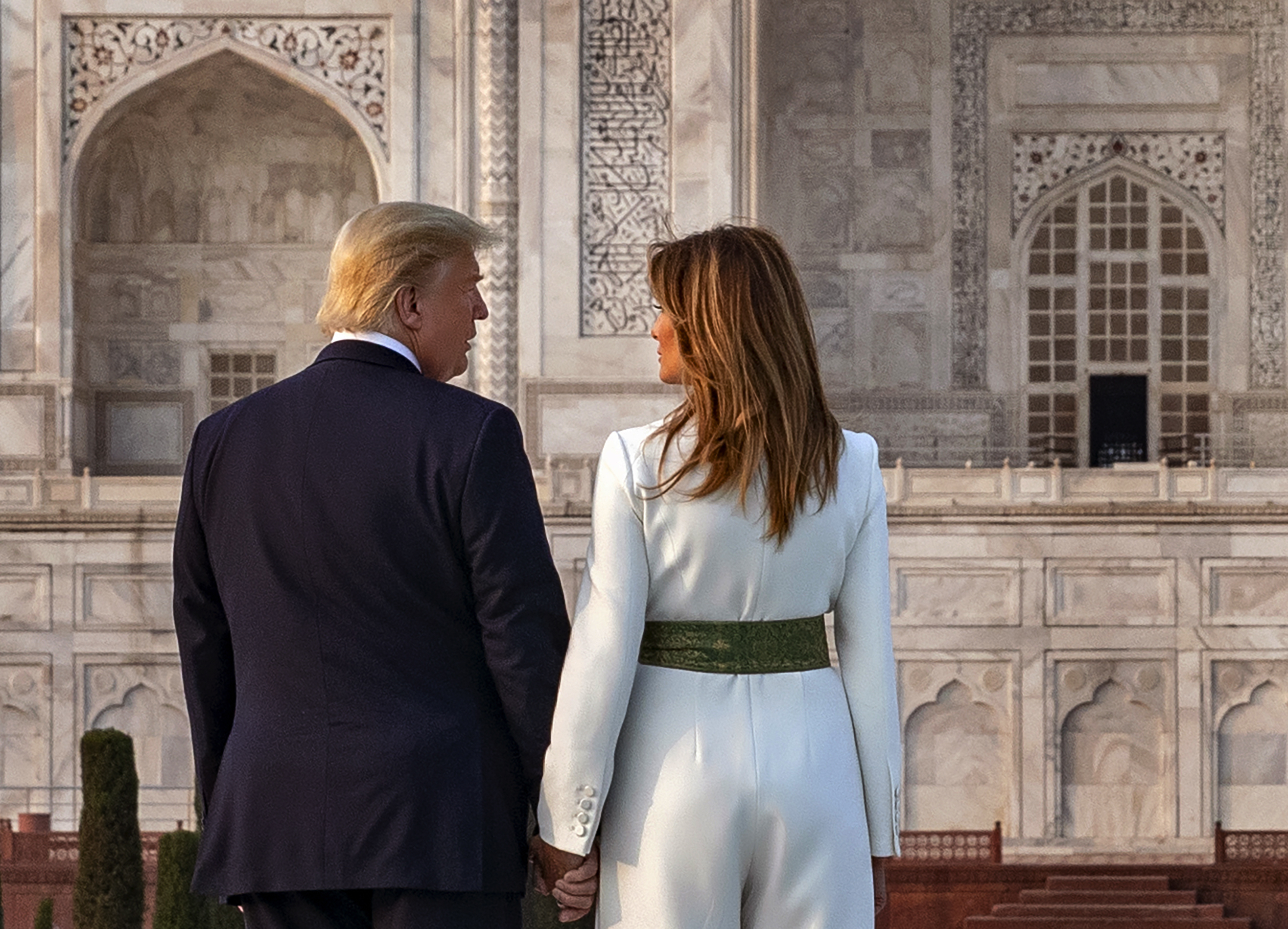 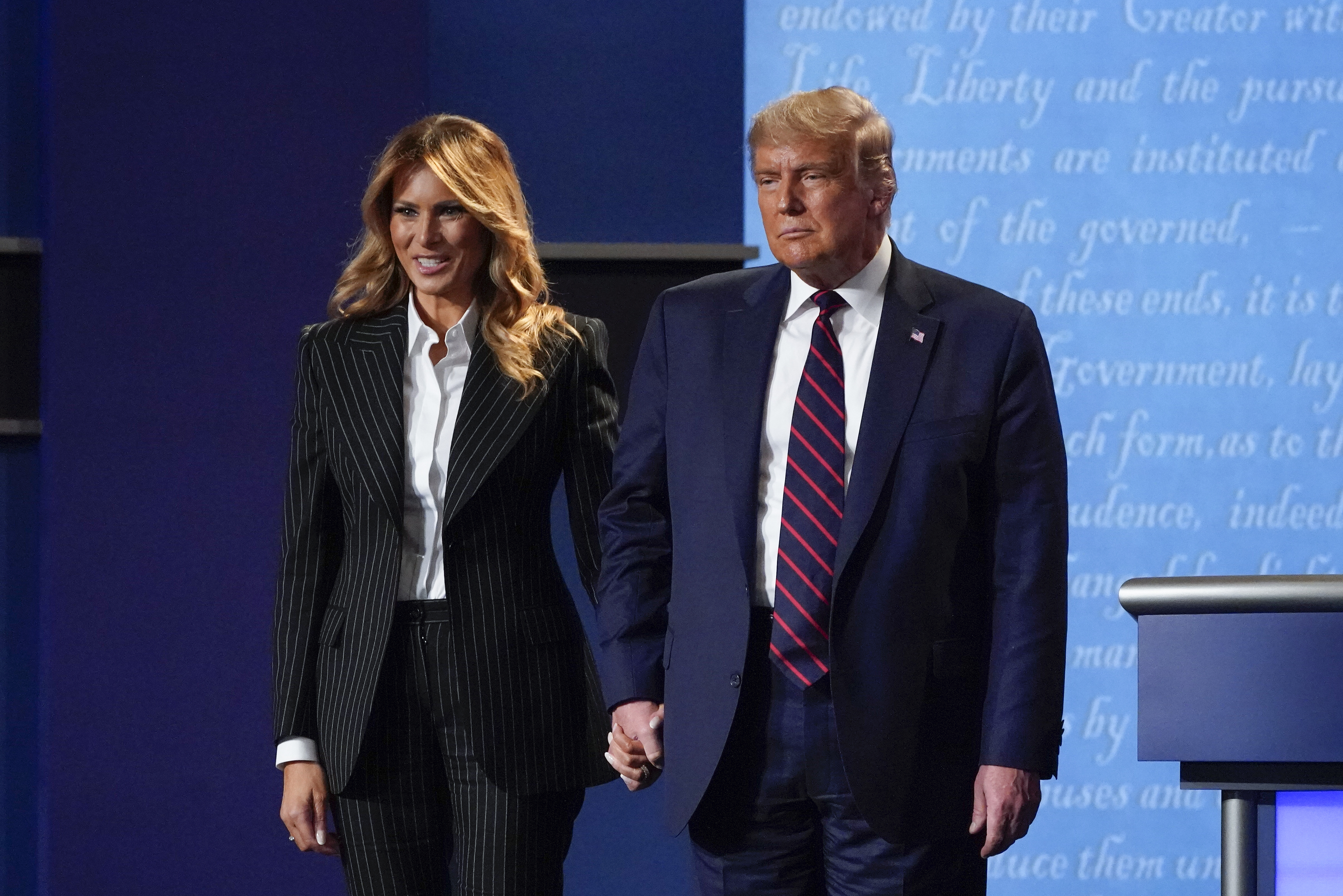 The couple and their 14-year-old son Barron are currently at the Florida club for the holidays.

There have been some reports that Mar-a-Lago can not be used as a permanent residence because of a 17-year-old deal Trump made to turn it into a social club.

Officials in Palm Beach have said that they will address those issues if the president officially states his intention to move to the club.

"The town is not aware of the president’s intent in this regard and has no evidence to support said claim," Palm Beach Town Manager Kirk Blouin told the Miami Herald.

"If and when the town learns, as a matter of fact, that President Trump intends to reside at Mar-a-Lago, it will address the matter appropriately at that time."

Page Six reported that the family may be looking to stay at Mar-a-Lago temporarily, while they search for a more permanent home.

There were also reports that Melania was looking at private schools in the area for the couple's son.

Earlier this month, she toured the Pine Crest School in Fort Lauderdale – about 40 minutes away from Trump's club.

The ritzy high school costs more than $35,000 a month in tuition.

And, are, hu, Melania, Trump
You may also like: