DONALD Trump defended holding a "celebratory" rally in Tulsa, Oklahoma – the site of a bloody race-related massacre 99 years ago.

Officials slammed the June 19 event amid Black Lives Matter protests when "Juneteenth" marked the date American slaves were freed by Abraham Lincoln in 1865. 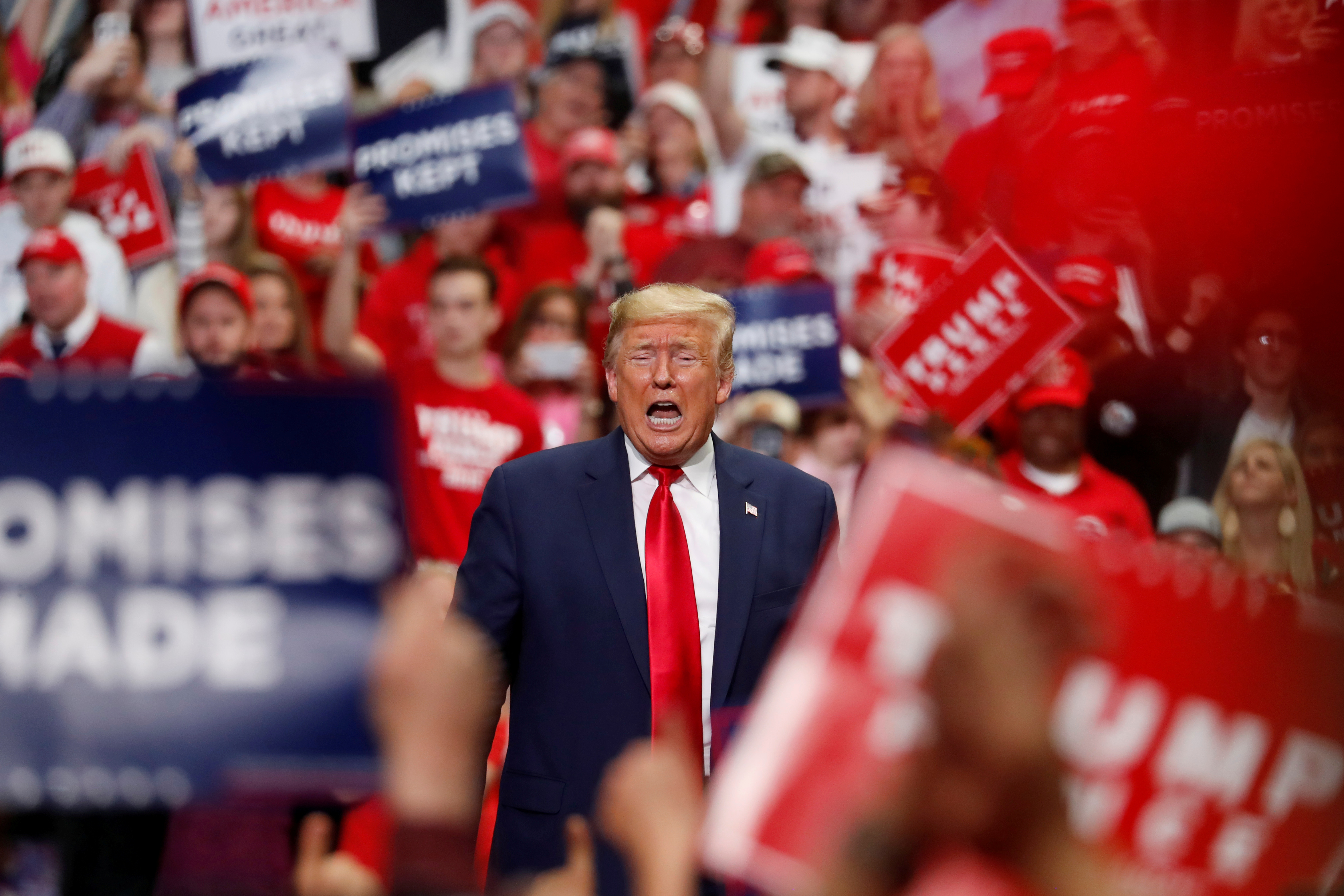 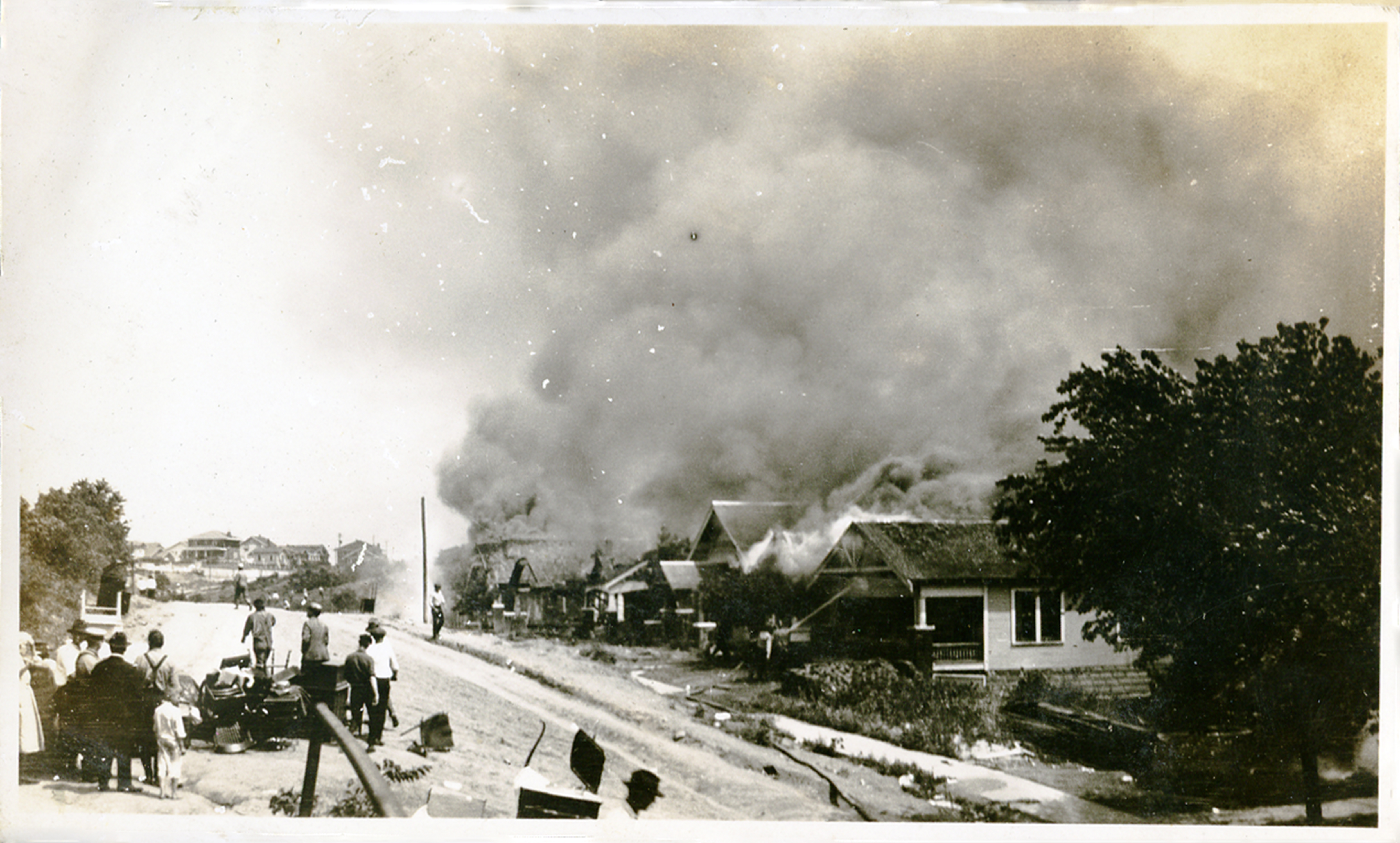 But the President pushed back saying the rally was supposed to be "celebratory" during a telling pre-taped interview with Fox News host Harris Faulkner, who asked if he scheduled it "on purpose."

"No, but I know exactly what you're going to say," Trump replied, before urging people to "think about it as a celebration. My rally is a celebration."

"In the history of politics, I think I can say there's never been any group or any person that's had rallies like I do," he added.

Attendees have been asked to sign a waiver saying the Trump campaign isn't liable if they contract COVID-19 at the event.

However, black leaders and politicians slammed the President for his choice of date and location, with Sen Kamala Harris claiming it as a "wink to white supremacists." 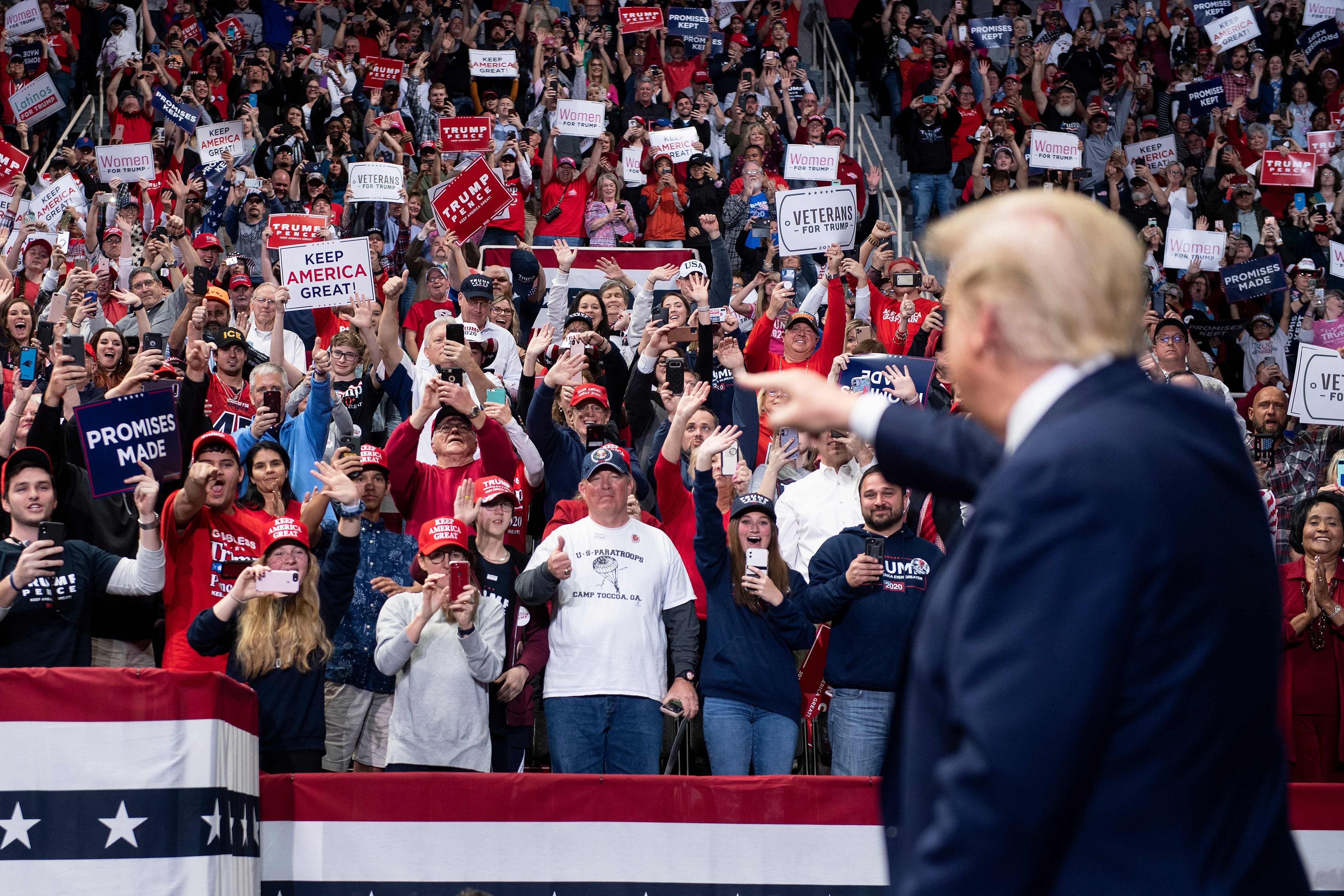 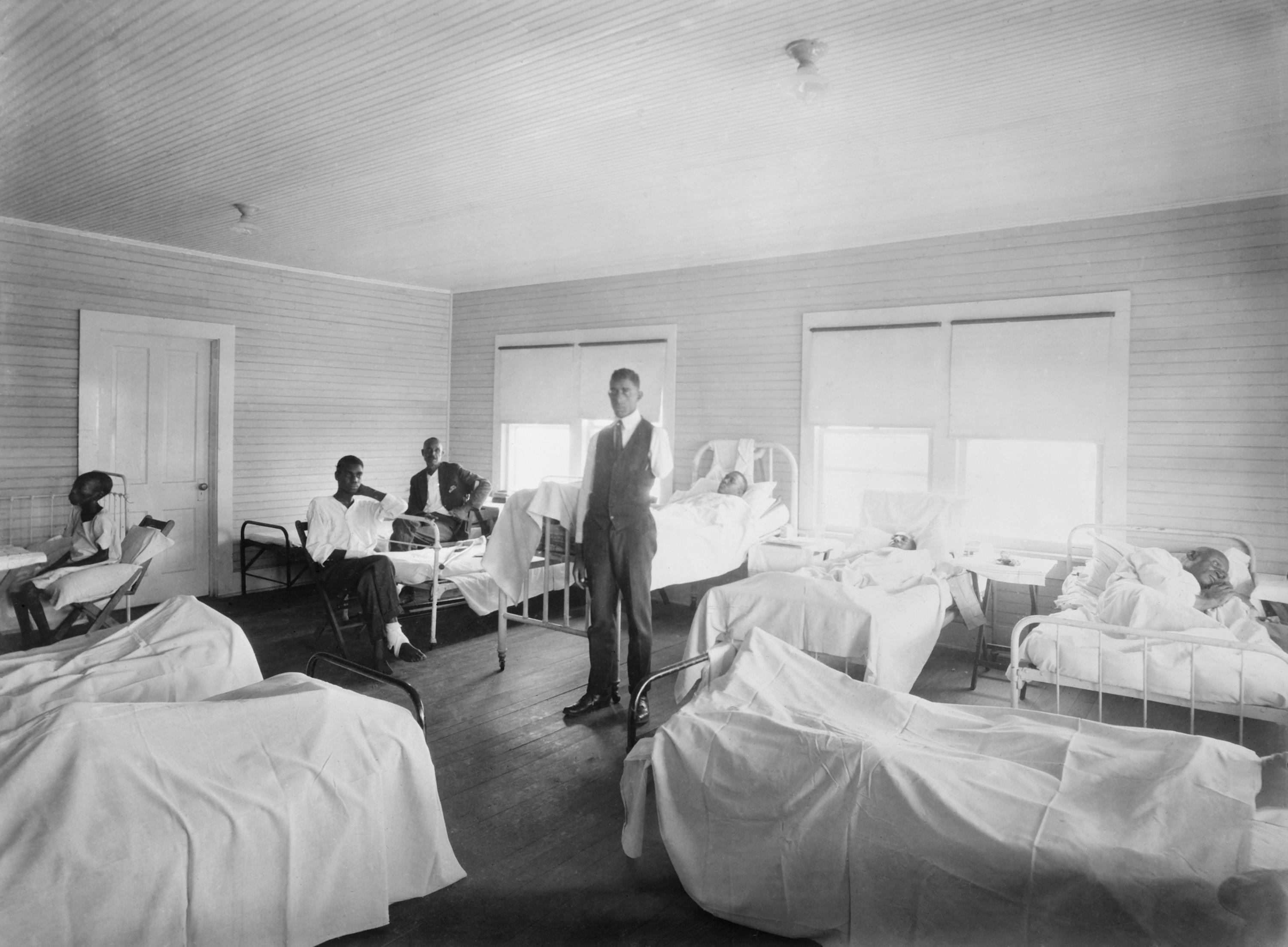 Black Wall Street Chamber of Commerce President Sherry Gamble Smith said that "Tulsa is outraged" by the rally, which comes in the wake of the George Floyd protests.

"To choose the date, to come to Tulsa, is totally disrespectful and a slap in the face to ever happen," Gamble Smith said, suggesting it be changed to Saturday, June 20.

Poet CeLillianne Green described the rally being held there as “almost blasphemous to the people of Tulsa and insulting to the notion of freedom for our people, which is what Juneteenth symbolizes" in a Washington Post article.

Objections erupted because on May 31 and June 1, 1921, a white mob attacked Greenwood district of Tulsa dubbed "Black Wall Street," which was known for its wealthy African American community. 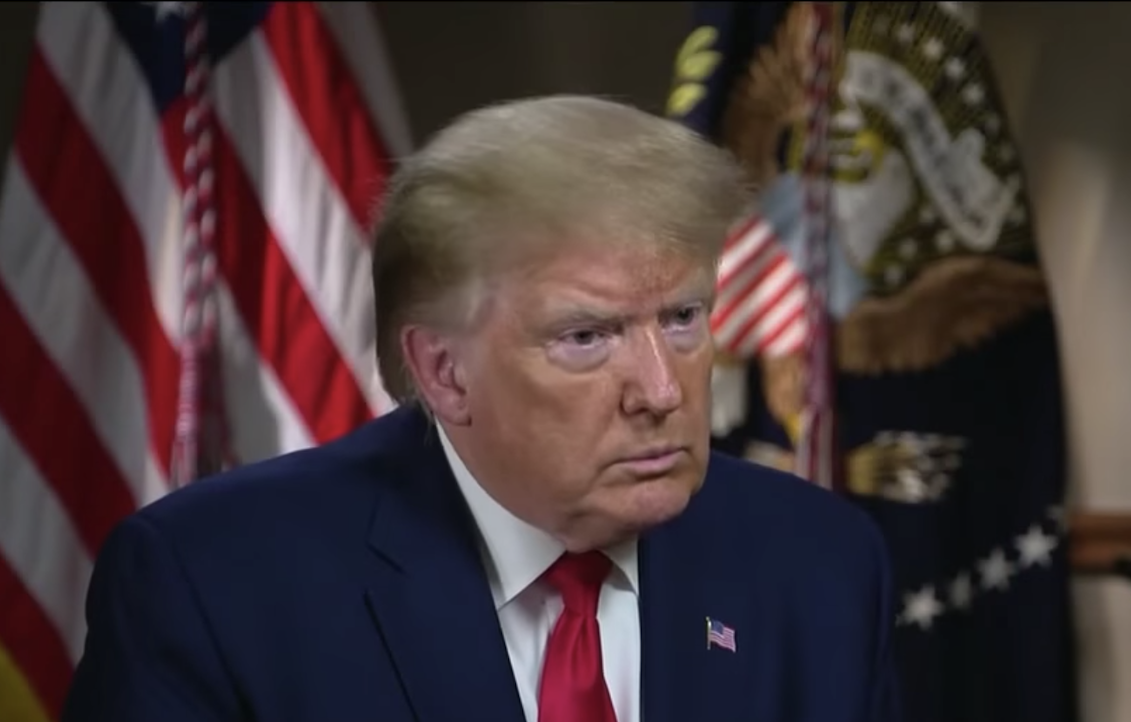 After a black man Dick Rowland was arrested on May 30, an incendiary report in the Tulsa Tribune the following day resulted in a confrontation between black and white crowds outside the courthouse.

White rioters then looted and set the Greenwood district ablaze on June 1, leading the then Gov Robertson to declare martial law and bring in the National Guard amid 24 hours of violence.

Historians believe around 300 people died in that timeframe and over 800 others were injured during the bloody demonstrations, which were later depicted in the HBO show Watchmen last year.

During the interview with Faulkner, Trump also addressed his response to the widespread civil unrest stemming from the death of Floyd when he tweeted when the looting starts, the shooting starts."

“It means two things, very different things,” Trump told Faulkner on Thursday. “One is, if there’s looting, there’s probably going to be shooting, and that’s not as a threat, that’s really just a fact, because that’s what happens.

"And the other is, if there’s looting, there’s going to be shooting. They’re very different meanings. 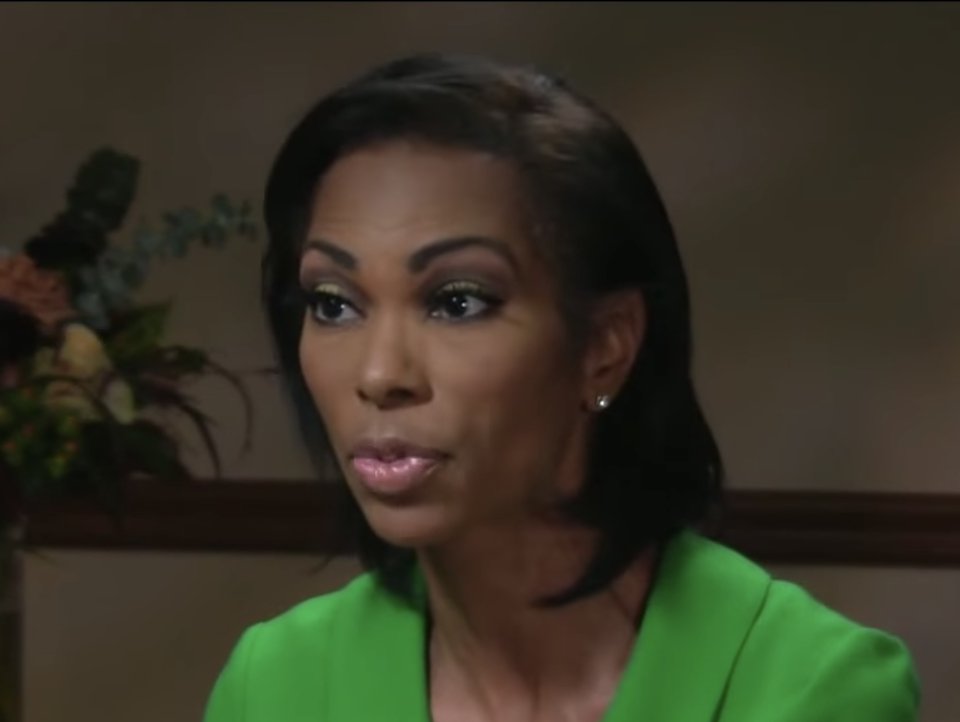 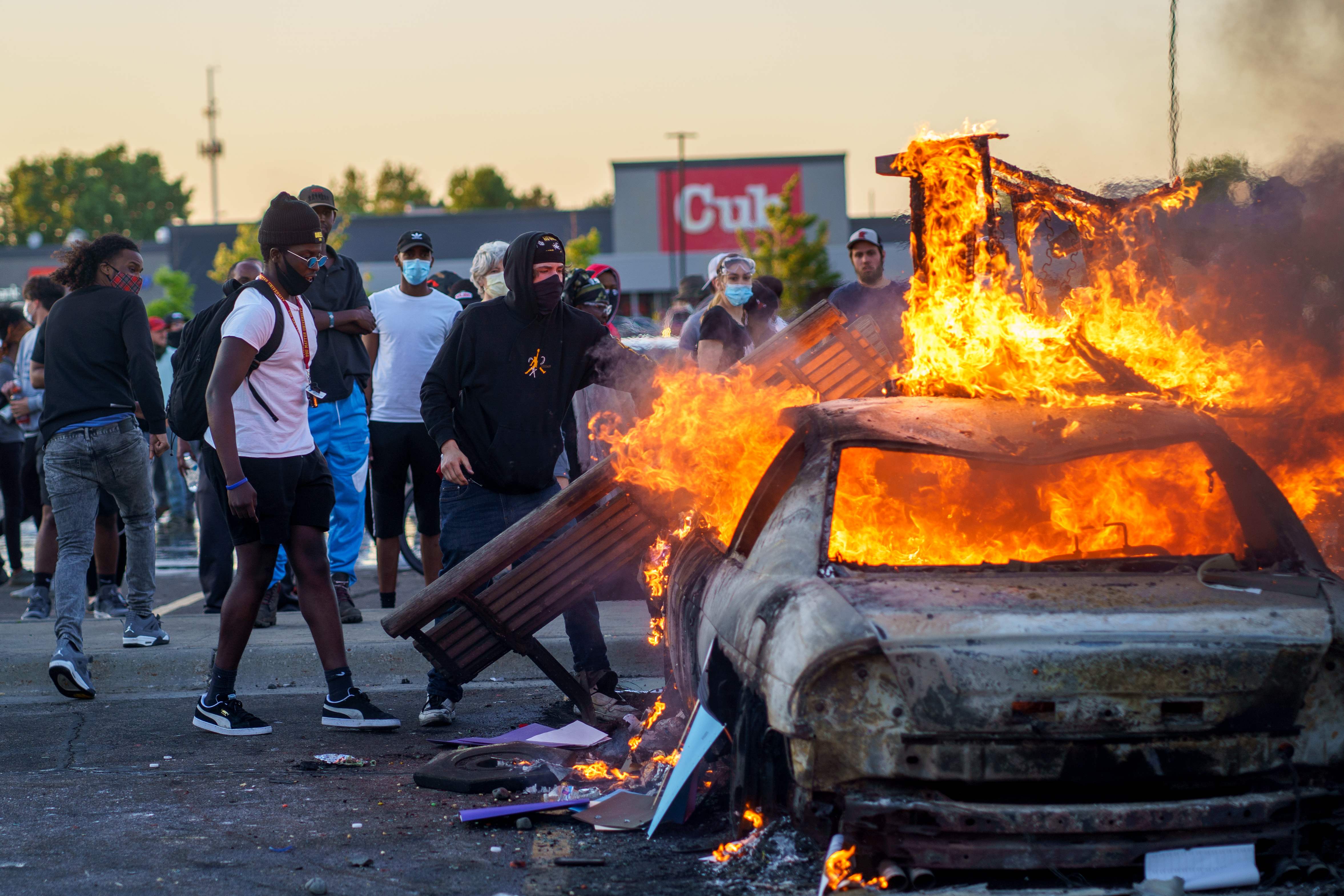 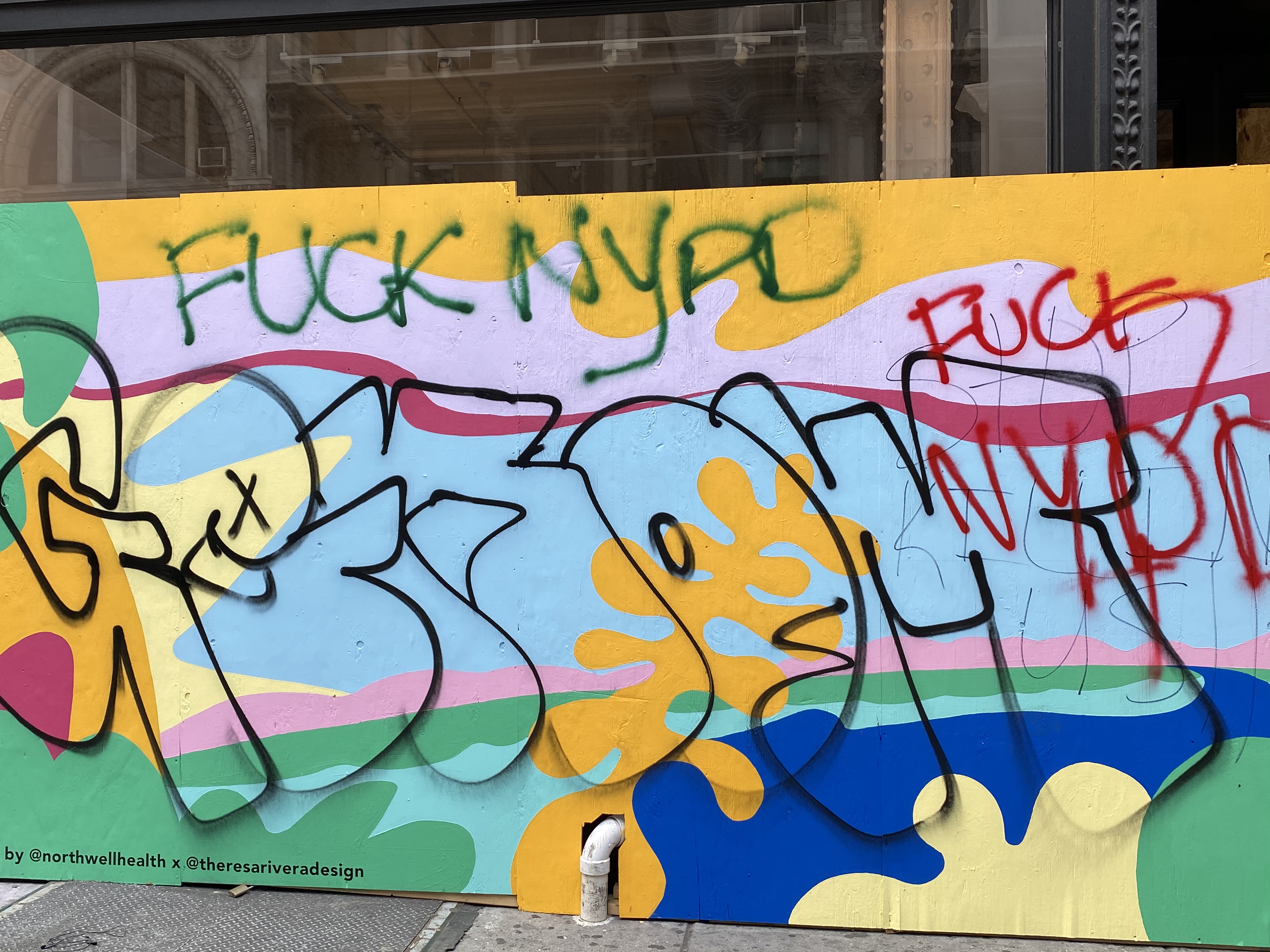 com, Defends, holding, huge, Trump
You may also like: