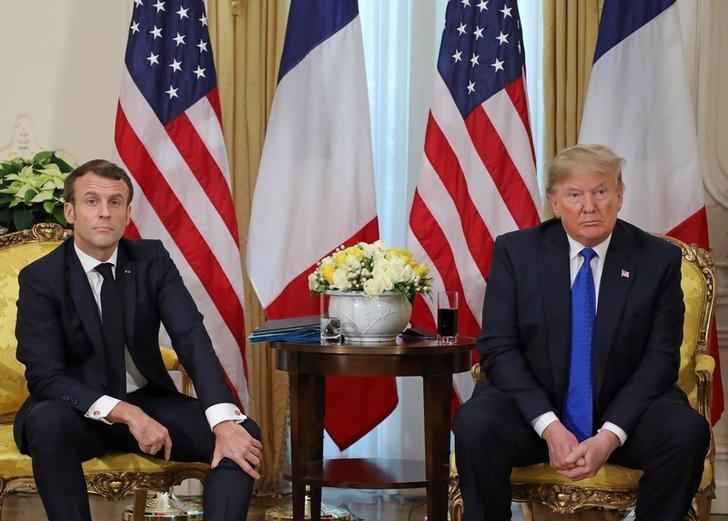 NATO allies Turkey and Greece are embroiled in a dispute over Turkish oil and gas exploration in disputed eastern Mediterranean waters. Turkey said on Friday France should refrain from steps that escalate tensions after the French military conducted training exercises with Greek forces in the region on Thursday.

france, Greece, turkey, Us, USA, We
You may also like: