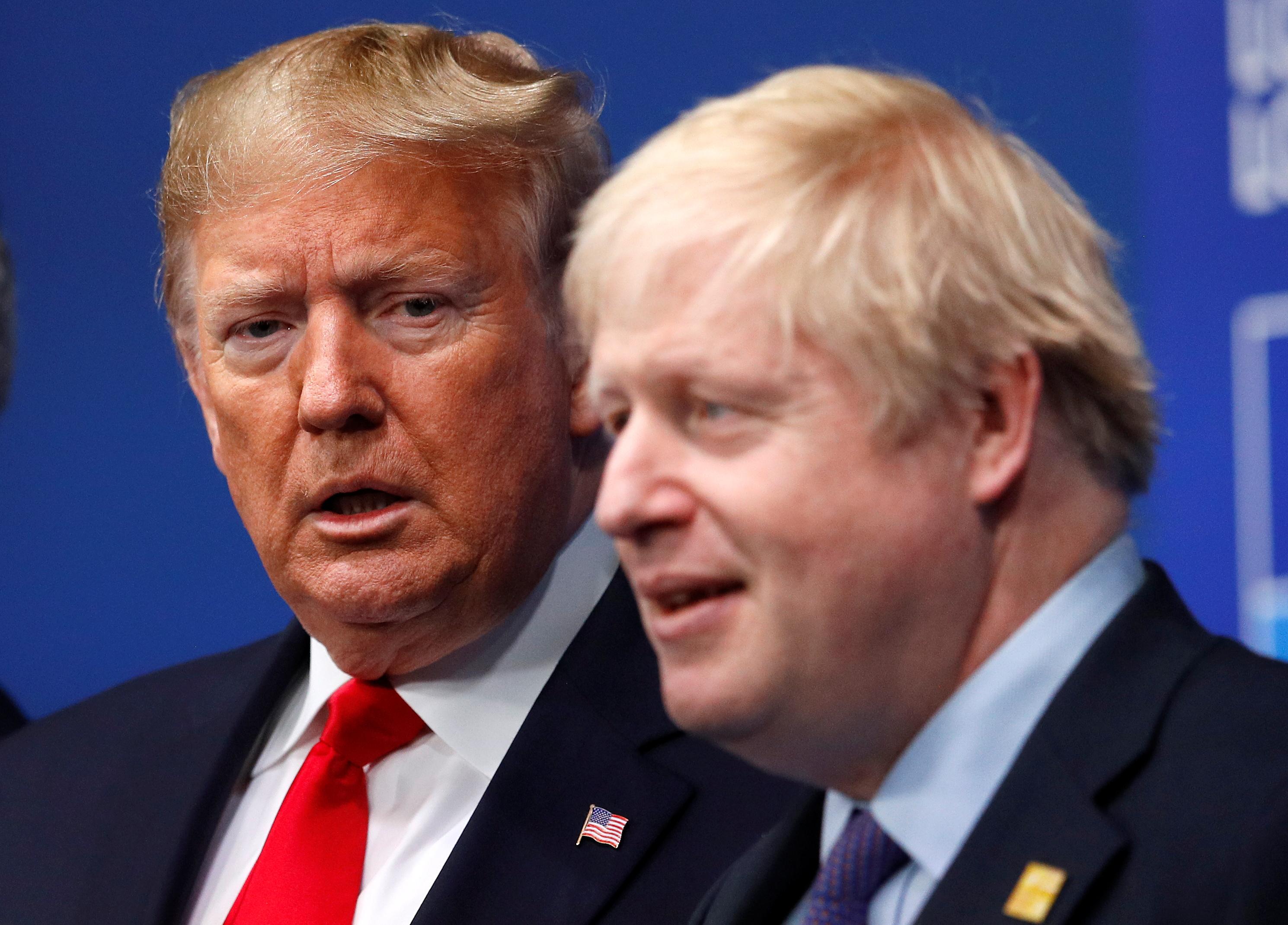 Trump’s invitation was made after the British prime minister’s election win this month, The Sunday Times newspaper reported. Britain wants to strike a new trade deal with the United States after it leaves the European Union at the end of January.

“Some potential dates have been floated in mid-January but nothing has yet been formally agreed. But it is clear that both sides want to make it happen some time in early 2020,” the Sunday Times quoted a source close to the White House as saying.

A spokesman for Johnson’s Downing Street office said the reports were “speculation”. “We will respond to any formal invitation, but anything less than that is speculation,” he said.

Johnson is reluctant to make the visit before delivering Brexit on Jan. 31 and would prefer to go after a cabinet reshuffle scheduled in February, when he is expected to appoint cabinet office minister Michael Gove as his new trade negotiator, The Mail on Sunday reported.

That could allow Johnson to take Gove on the U.S. visit ahead of talks of a post-Brexit trade deal, according to the report.

Some Downing Street insiders, however, have concerns about a visit by Johnson due to fears the prime minister could be dragged into Trump’s ongoing impeachment proceedings, the Sunday Times reported.

Johnson won approval for his Brexit deal in the British parliament on Friday, the first step toward fulfilling his election pledge to deliver Britain’s departure from the European Union by Jan. 31.

As Britain prepares to leave the bloc, Johnson and Trump agreed in a phone call last Monday to pursue an “ambitious” UK-U.S. free trade agreement.

After Johnson’s election win on Dec. 12, Trump had said Britain and the United States were now free to strike a “massive” new trade deal after Brexit.

“This deal has the potential to be far bigger and more lucrative than any deal that could be made with the EU,” Trump had said in a tweet earlier this month.

The White House declined to comment on the reported invitation to Johnson.

Britain, electi, EU, Trump, Us, USA
You may also like: