PRESIDENT Donald Trump called Representative Alexandria Ocasio-Cortez a “real beauty” who “knows nothing about the economy” in a blistering attack in Ohio on Thursday.

Trump, while speaking at a Whirlpool plant, said that Democrats in Washington, DC, want to “inflict a socialist takeover of the US economy known as the horrendous Green New Deal.” 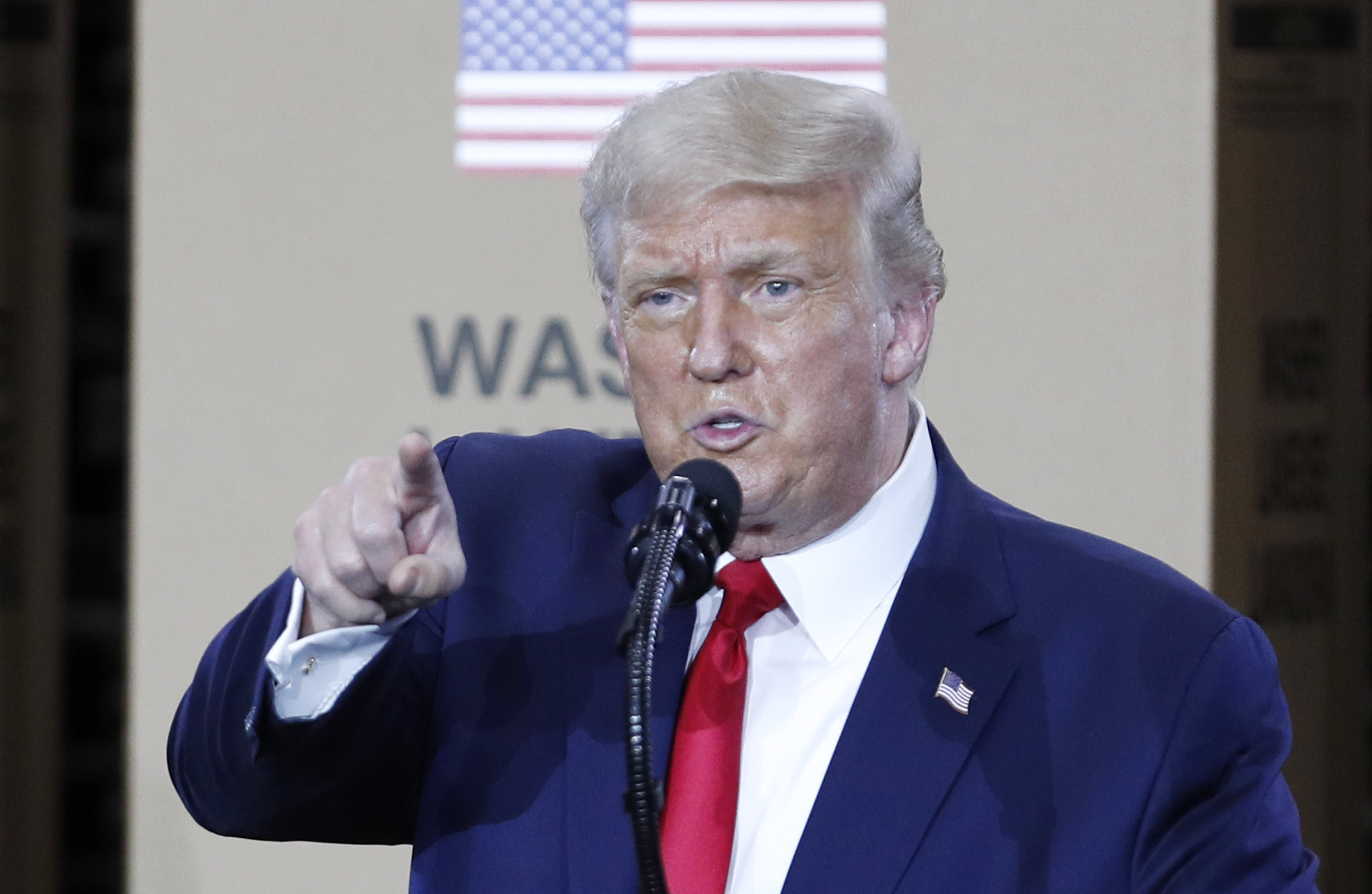 He said the deal was “was conceived by a young woman AOC — AOC plus three, I say — AOC, that’s a real beauty, isn’t it?”

“Plus three,” as Trump said, is the “squad” of freshmen women of color who emerging as new stars of Republican attacks against Democrats running for office.

Trump said Ocasio-Cortez, 30, “knows as much about the environment — do we have any young children here? — as that young child over there. I think he knows more. 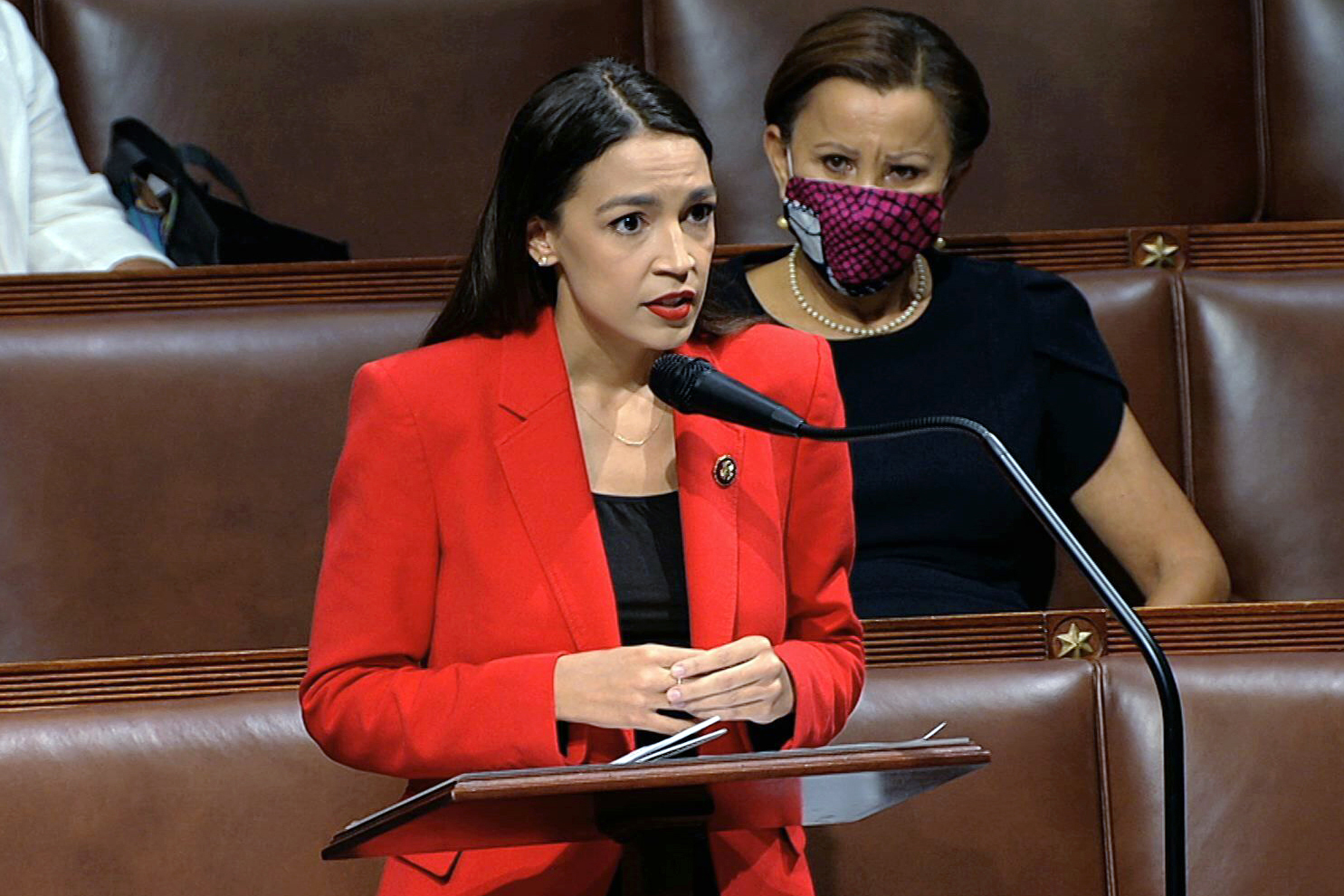 “And she certainly knows nothing about the economy,” he said, adding if “Democrats ever had their chance, you’d find out.”

Ocasio-Cortez attended Boston University, where she earned degrees in economics and international relations.

The president went on to say that the young Democrat’s policies in Congress could end up with the US economy looking like that of Venezuela’s. 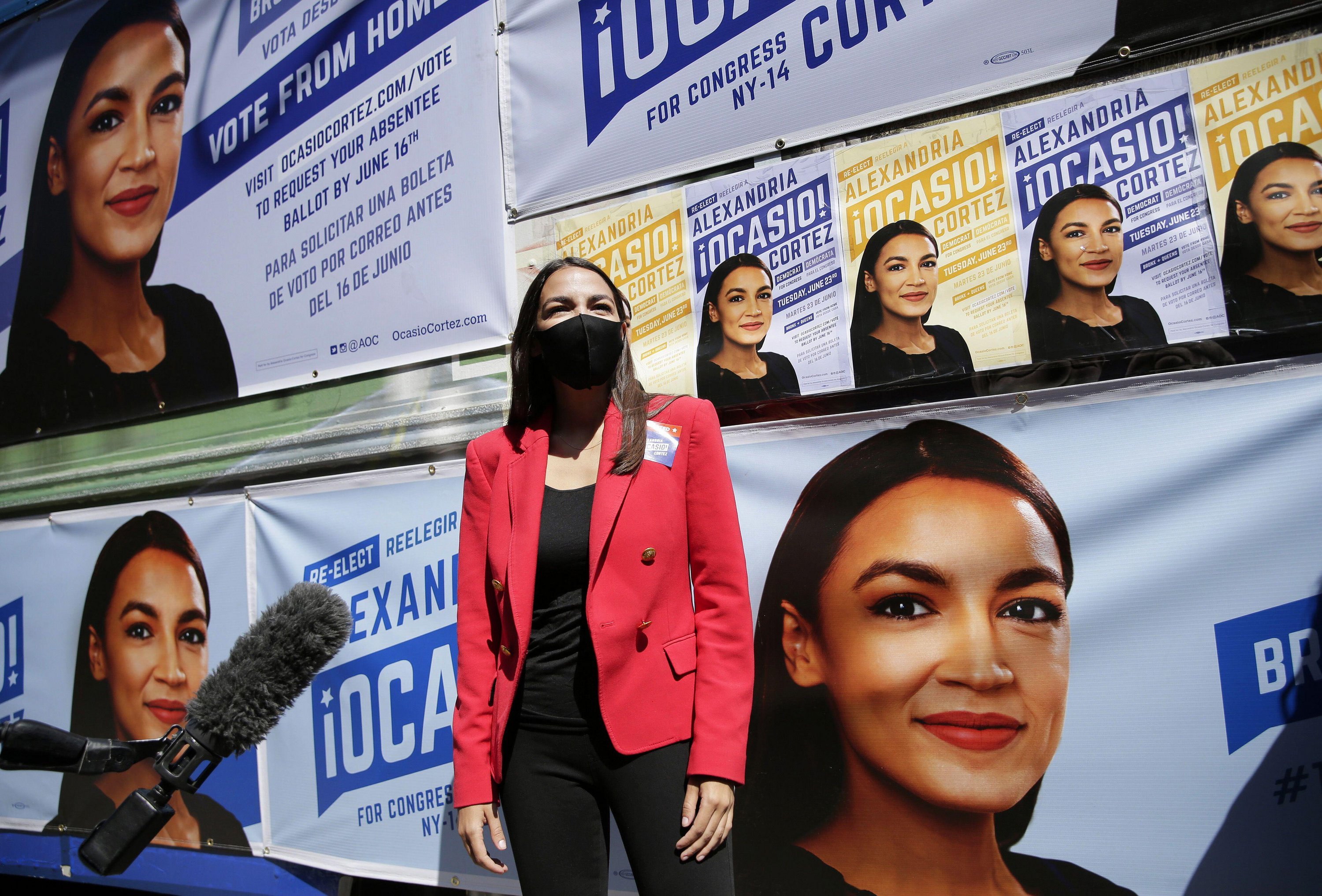 “This is Joe Biden,” he said of the policy ideas.

He also claimed that Biden often addresses a state he’s not in.

“Did you ever watch Biden where he's always saying the wrong state?” Trump asked the crowd.

“It’s great to be in Florida,' even though he's in Ohio.”

Trump claimed that Biden “does it all the time no one calls him for it and said, “Something's going on with him."

At the same event in Ohio on Thursday, Trump referred to the country of Thailand as “Thighland.”

alexandria, Into, lays, Oca, Trump
You may also like: