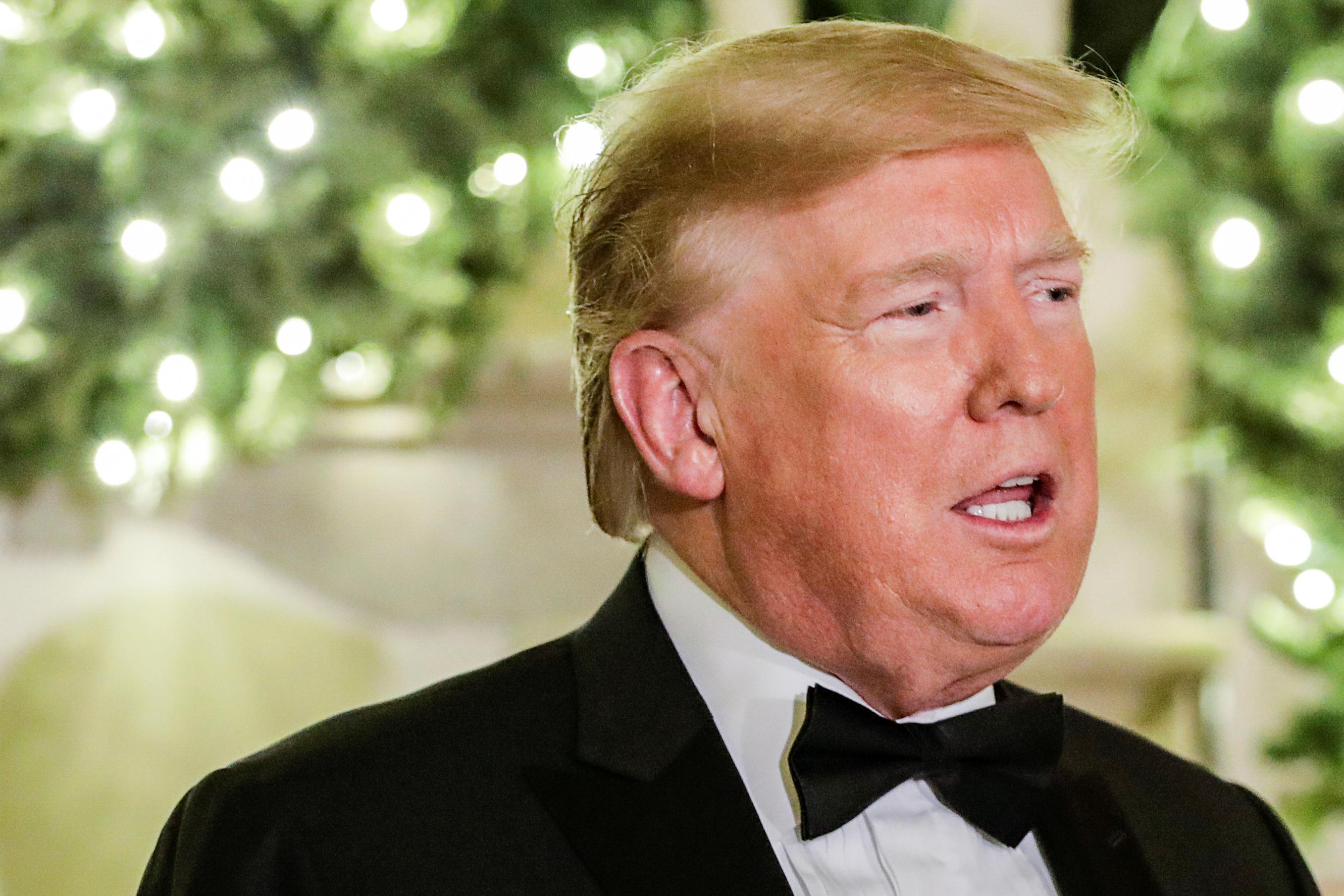 “This deal has the potential to be far bigger and more lucrative than any deal that could be made with the E.U. Celebrate Boris,” Trump said in a tweet early on Friday.

Britain, elec, election:, Trump, Us
You may also like: