WASHINGTON (Reuters) – U.S. President Donald Trump said on Tuesday his pressure on NATO nations to pay more for their defense is leading to tens of billions of dollars more in contributions, but the allies may need to boost their budgets even more.

Trump used a well-worn script about burden-sharing with NATO Secretary General Jens Stoltenberg in talks at the White House. The meeting came a day before NATO foreign ministers sit down in Washington for what is expected to be a session dominated by concerns about Russia.

Trump, who has ruffled feathers among European allies by repeatedly saying that NATO nations needed to pay more and ease the burden on the United States, said his tactics have paid off.

“Since I came to office it’s a rocket ship up. We’ve picked up over $140 billion in additional money, and we look like we’re going to have at least another $100 billion in spending by the nations…by 2020,” he said.

The U.S. president said he would like to see NATO members pay more than 2 percent of their gross domestic product for defense. Trump told NATO leaders last year to increase defense spending to 4 percent of GDP. He said the United States pays 4.3 percent of its GDP to NATO.

“Germany honestly is not paying their fair share,” he said. “They’re not paying what they should be paying. They’re paying close to 1 percent.”

The White House, in a statement, said that Trump met with Stoltenberg to mark NATO’s 70th anniversary and reaffirm U.S. support for the alliance. The White House said the two leaders “reviewed NATO’s unprecedented progress to increase burden-sharing” and also discussed “ongoing efforts to fight terrorism (and) check Russian aggression.” “WE’LL GET ALONG WITH RUSSIA”

Trump said a stronger NATO provides a bulwark against Russia, but that he believed relations with Moscow will be fine. As has been his norm, Trump was reluctant to criticize Russia.

“I hope we have a good relationship with Russia,” he said. “But I think we’ll get along with Russia.”

Stoltenberg, who is to address a joint meeting of the U.S. Congress on Wednesday, singled out Russia for “violating the INF treaty,” the Cold War-era Intermediate-range Nuclear Forces treaty.

Trump in February announced plans to withdraw the United States from the INF treaty this summer, saying Russia was in violation of it.

Russia is sowing discord in the alliance by selling to NATO member Turkey the S-400 air defense system. The United States has halted delivery of equipment related to its F-35 fighter jets to Turkey over its S-400 plans.

“We have very serious concerns about its stated plans to proceed with the acquisition of the S-400 missile defense system and there will be potential consequences, within sanctions law and the F-35 program if they continue,” said a senior State Department official who briefed reporters.

The United States says that Turkey’s purchase of the Russian air defense system would compromise the security of F-35 aircraft, which is built by Lockheed Martin Corp. 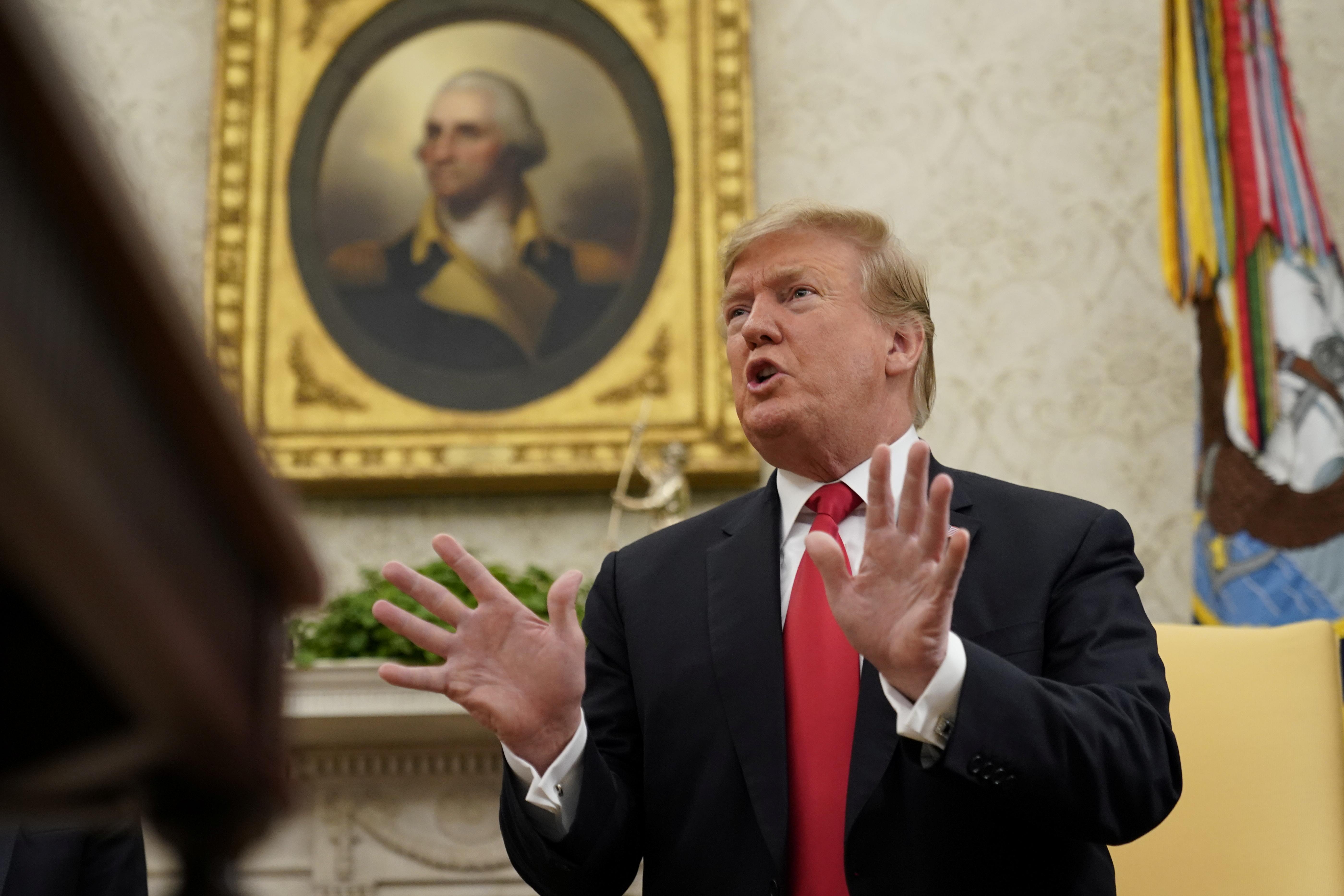 The official, speaking on condition of anonymity to preview the meeting of NATO foreign ministers, said the gathering would discuss all elements of the military threat posed by Russia, including in the Black Sea, as well as the Afghan peace process and members’ budget contributions to the alliance.

The official said the NATO allies would seek to agree on a package of measures to bolster NATO’s military presence in the Black Sea, which has become a flashpoint with Moscow over its seizure of Ukrainian ships last year.

“The focus is on the defense and deterrence posture of the alliance in the Black Sea region,” said the official, adding that a plenary session on Thursday would focus on Russia, including what Washington sees as Moscow’s breach of the INF treaty.

germany, NATO, Russ, Trump, Us, USA
You may also like: