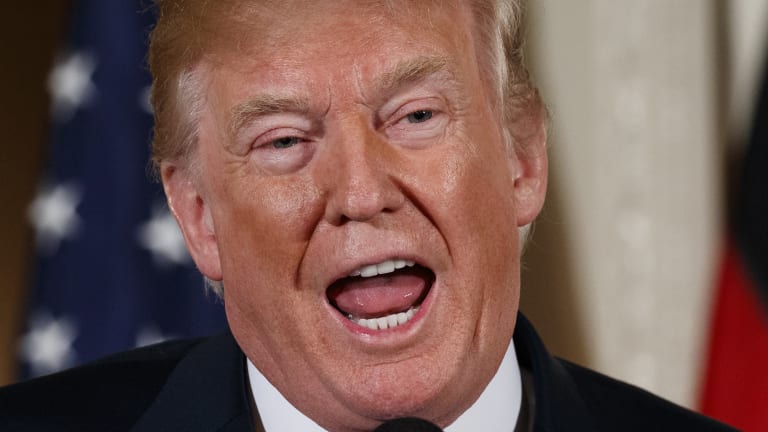 Donald Trump is expected to meet with Kim Jong-un within weeks.

Washington: US President Donald Trump on Monday suggested his planned meeting with North Korean leader Kim Jong-un take place at the Peace House on the border between North and South Korea, as preparations for the summit advance.

"Numerous countries are being considered for the MEETING, but would Peace House/Freedom House, on the Border of North & South Korea, be a more Representative, Important and Lasting site than a third party country? Just asking!" Trump said on Twitter.

Trump is expected to meet with Kim in weeks and said in an interview on Thursday that he was considering five locations for his summit with the North Korean leader, although he has said multiple times that the talks may not happen.

The Peace House is in the heavily fortified Demilitarized Zone, or DMZ, on the border between the two countries. It is the same site as the one that hosted Kim's historic meeting last week with the South Korean president.

The choices of a venue for the Trump summit also include neutral third countries like Singapore, but US officials have been sceptical that Kim would be willing to travel far. 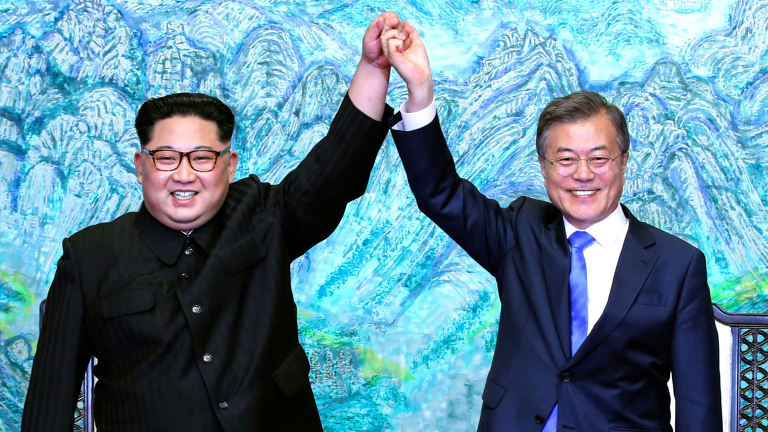 A senior adviser to Moon said last week that Seoul had a "comprehensive road map" that it was sharing with Washington before the summit between Trump and Kim.

If Trump meets with Kim at the DMZ, it will not be the first time the White House had planned a trip to that border. On a 12-day trip to multiple Asian countries in November, Trump visited South Korea, but a surprise visit to the DMZ was scrapped due to weather issues.