Trump to have packed schedule of bilateral meetings at G20 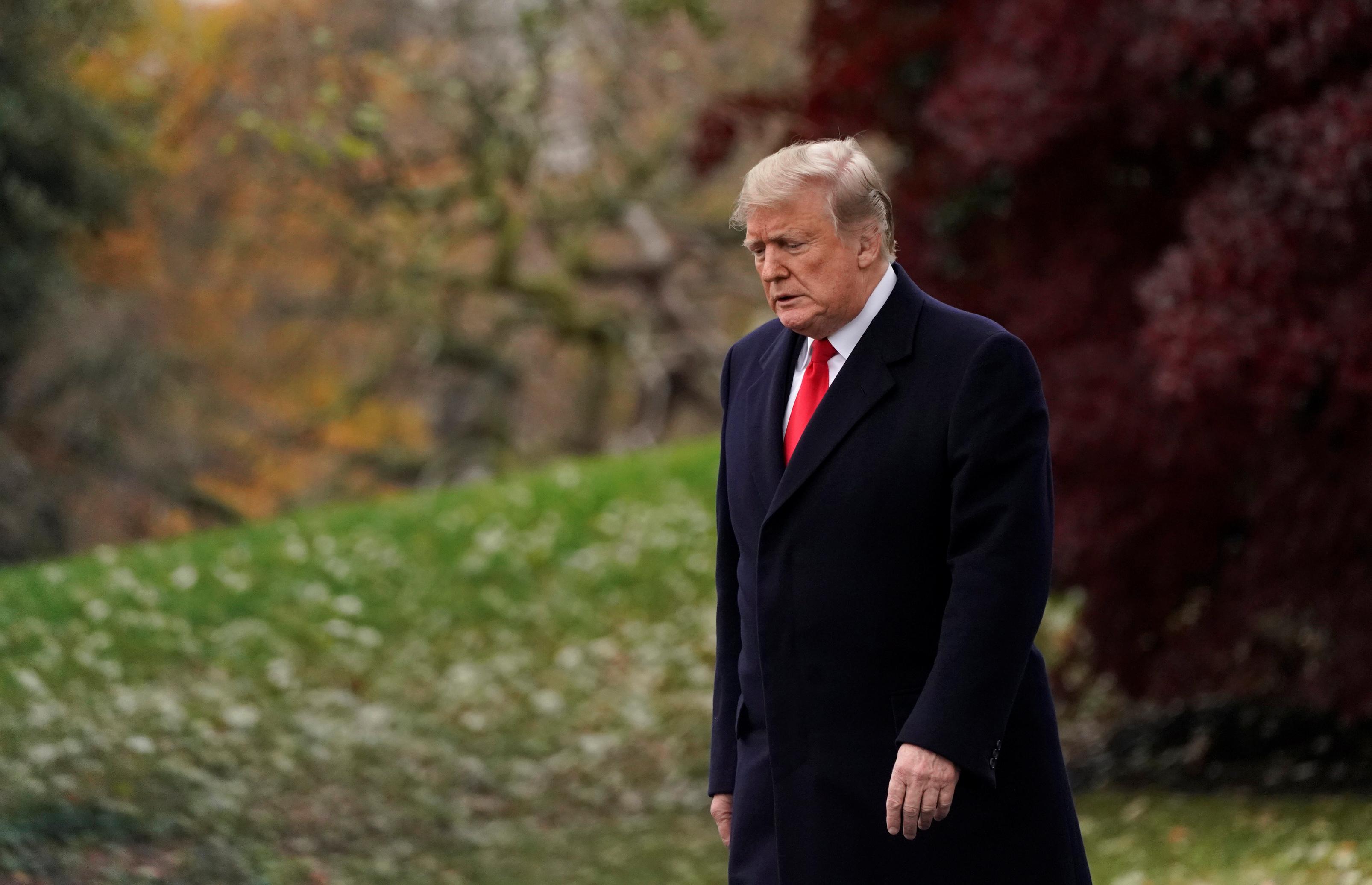 WASHINGTON (Reuters) – U.S. President Donald Trump will have a packed schedule of bilateral meetings in Buenos Aires this week on the sidelines of the G20 meeting of world leaders, the White House said on Tuesday.

Trump’s talks on the sidelines are the main focus for the White House during the multilateral conference. It is unclear whether officials will be able to reach consensus on a final joint statement, or communique, for the conference.

Trump’s highest profile meeting will come at the end of the summit, when he has a much-anticipated dinner with Chinese leader Xi Jinping, their first meeting since the two nations imposed tariffs on each other’s imports.

Trump is also slated to meet on the sidelines with the leaders of Argentina, Germany, South Korea and Turkey, the White House said. He will meet with Japan’s Prime Minister Shinzo Abe, and then the two leaders will meet jointly with India’s Prime Minister Narendra Modi, Bolton said.

But Bolton said Trump has not planned to meet with Saudi Crown Prince Mohammed bin Salman, who the CIA believes ordered the killing of journalist Jamal Khashoggi. Trump has vowed to remain a steadfast partner of Saudi Arabia.

Londoners are the least content about their finances in Britain

Leicester University will screen 10,000 staff and students for Covid

Russia's military strength 'is at its highest since the Cold War'