TWO men wearing balaclavas tried to bundle a mum into a car as she pushed her baby boy in a pram along the pavement.

The victim was walking along a road in Coventry when a small dark car stopped behind her on Friday night. 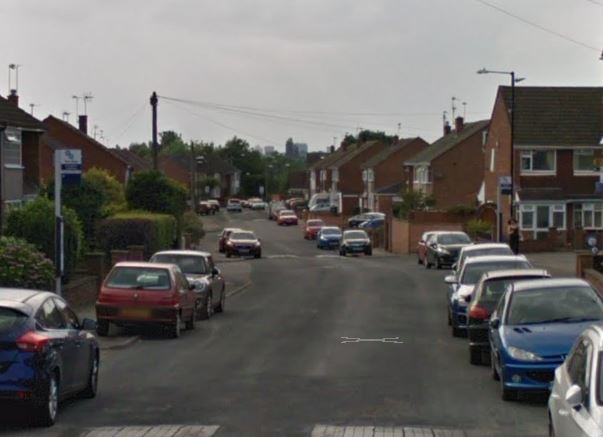 The two thugs got out of the vehicle and then tried to force the woman inside.

Her screams for help scared off her attempted abductors and they got back into the car and drove off.

West Midlands Police are appealing for anyone who may have seen something or may have CCTV or dashcam footage of what happened to come forward.

West Midlands Police are now appealing for anyone who saw any suspicious behaviour or who may have CCTV or dashcam footage of the incident to come forward.

Sergeant James Rees, from the force's CID team, said: "We are keen to hear from anyone who saw the incident taking place or who may have seen men driving around wearing balaclavas.

"The information you have may not seem like much, but it could really help with our investigation.

"This was really distressing for the woman and we need to work out exactly what happened."

Anyone with information is asked to contact police via live chat at west-midlands.police.uk between 8am and midnight, or call 101 anytime.