Two boys, both 14, are found guilty of murdering girl, also 14

Parents of girl, 14, raped and murdered with a concrete block in a derelict house say their daughter ‘was a dream come true’ as two boys are convicted in Dublin over her death

The parents of a 14-year-old girl who was raped and killed by two teenagers in Dublin have paid tribute to their daughter after her murderers were convicted today.

Ana Kriegel’s corpse was discovered with a ligature around the neck in Lucan, County Dublin days after she went missing on May 14 last year.

Two unnamed 14-year-olds were found guilty on Tuesday of the murdering her with a concrete block before leaving her naked body at a derelict house on the outskirts of Dublin. 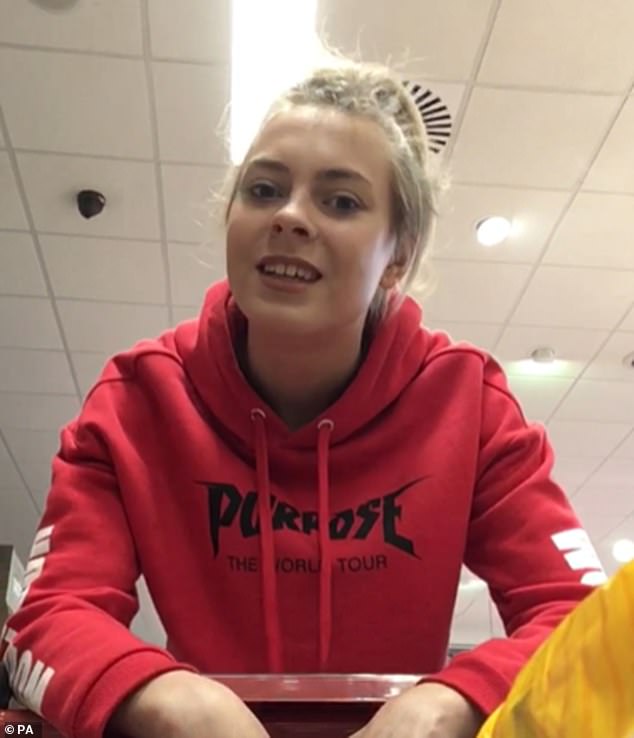 Ana Kriegel, 14, was discovered with a ligature around the neck in a derelict house in Lucan, Co Dublin on  May 14

Her mother said: ‘Ana was a dream come true for us, and she always will be.

‘She’ll stay in our hearts forever loved and forever cherished. We love you, Ana.’

Former state pathologist Professor Marie Cassidy identified around 50 areas of injury on the schoolgirl’s head and body, and concluded the cause of death was blunt force trauma to the head and neck.

A charred 3ft stick with a nail through the end and part of a concrete breeze block were discovered at the scene covered in the victims’ blood.

The boys, referred to as Boy A and Boy B throughout their trial, were both found guilty of murder, while Boy A was further convicted of aggravated sexual assault.

The jury of eight men and four women deliberated for 14 hours and 25 minutes, after a six-week trial in Dublin’s Central Criminal Court.

The jury foreman’s hand shook as she handed over papers to the court clerk, before stating they had found both boys guilty on all the charges facing them respectively.

Justice Paul McDermott thanked the jury who he said ‘were brought off the street to consider these matters, which is all the more reason to express deep appreciation to you, I can’t offer you anything but most the most sincere gratitude and excuse you all’.

After the verdict, Ana’s parents, Patric and Geraldine Kriegel hugged each other and their friends and wept in the court room.

Boy B’s father left the room immediately after the verdict, slamming the door, before returning shortly after, clapping and loudly stating: ‘An innocent child is going to prison.’ 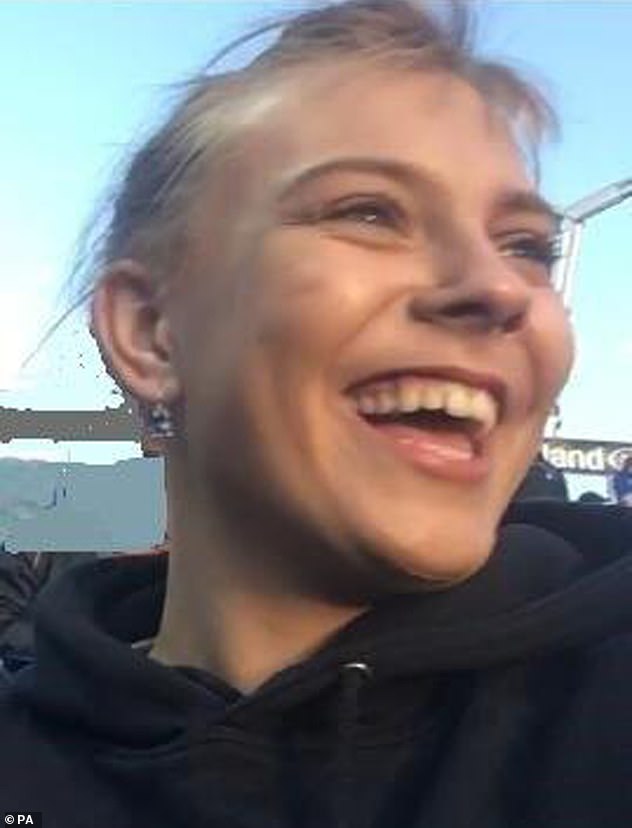 Both Boy A and B’s mothers wept and held their sons before they were taken by Gardai to detention.

Both boys have been remanded in detention until July 15.

Justice McDermott asked for both boys’ school reports as well as a number of social work reports.

The jury were asked to consider a raft of evidence in the case including over 15 hours of police interviews, statements from juvenile witnesses, CCTV tapes, and a number of items and clothing.

Marce Lee Gorman, of Forensic Science Ireland, examined Ana’s black top, which she said was torn and badly damaged, with parts of the fabric pulled and stretched.

Blood expert and DNA specialist John Hoade testified that the blood evidence showed Boy A either assaulted Ana or was in a very close proximity when she was assaulted.

The black boots that Boy A was wearing on the day Ana disappeared were examined and found to have blood stains on nine separate areas.

Boy B’s defence counsel told the jury that the boy, who was accused of luring Ana to the site of her death, was ‘set up’ by his co-accused. 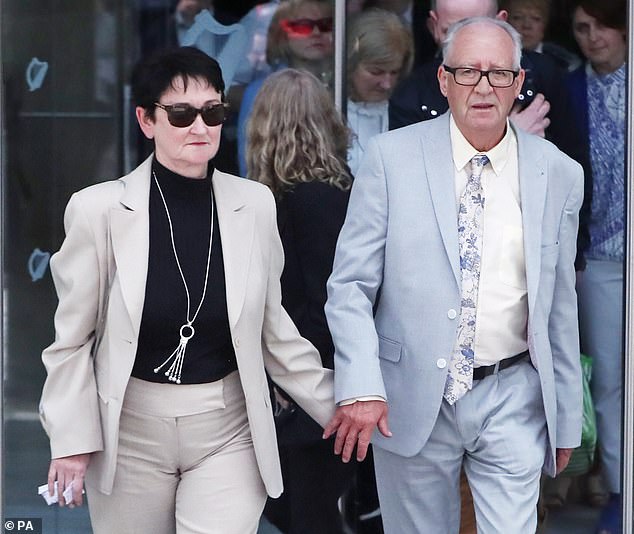 Boy B told the officers that after he returned home from school that day, Boy A called to his house and asked him to call for Ana.

He said he thought Boy A wanted to tell Ana he did not want a relationship with her, as someone had previously told him Ana liked Boy A.

After a number of interviews, Boy B admitted he had been in the house with Ana and Boy A but ran away when Boy A began raping Ana.

The court also heard a number of items were seized from Boy B’s house including adhesive tape that was the same brand found around Ana’s neck.

The tape was found in the shed.

During questioning, Boy A said he was in the company of Ana on May 14, but when police told him that Ana’s parents reported her missing at 8pm, he denied being with her in the period leading up to that time.

Boy A returned home that evening with a number of injuries, and claimed that he was attacked by two men in the local park where he had last seen her.

Ana’s mother told the court she was ‘immediately concerned’ when she discovered her daughter had left home with one of the boys.

Ana’s father told the court that her primary school years were ‘very happy years’ but she was then bullied in secondary school in the months before she died.