TWO British teenagers were in hospital with serious injuries last night after a knife brawl in a Croatian seaside resort.

Dylan Rubial, 18, narrowly escaped death when a knife was plunged into his neck, just missing an artery. 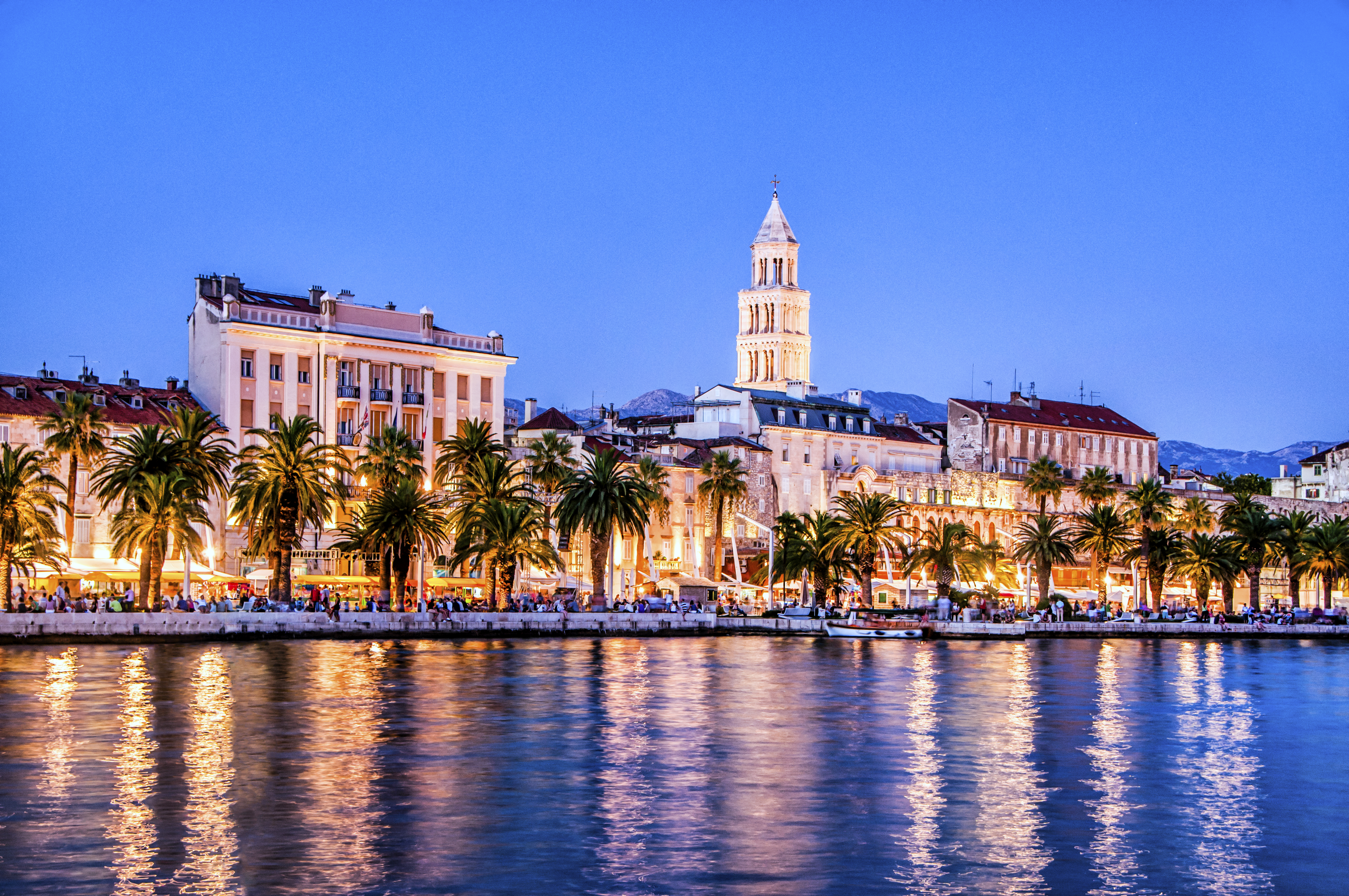 Joshua Kearney, 18, suffered a broken nose in the street bust-up in the port of Split.

They were taken to KBC Split Hospital in the Adriatic city.

Their injuries were not said to be life-threatening.

Police were investigating the violence in the 1,700-year-old centre of the historic port.

Several men were said to have pulled knives, with passers-by fleeing in terror.

Cops sealed off picture postcard Milic Street during forensic searches after the incident, which took place just before 11pm on Thursday.