TWO drunken pals are facing jail after launching a crazy compensation claim over a fall into a manhole – which was just two feet deep.

Phil Craze, 54, and drinking buddy Shaun Barnicoat, 52, had downed at least 16 cans of lager and cider with another pal when they hatched a fraud plan, a court was told. 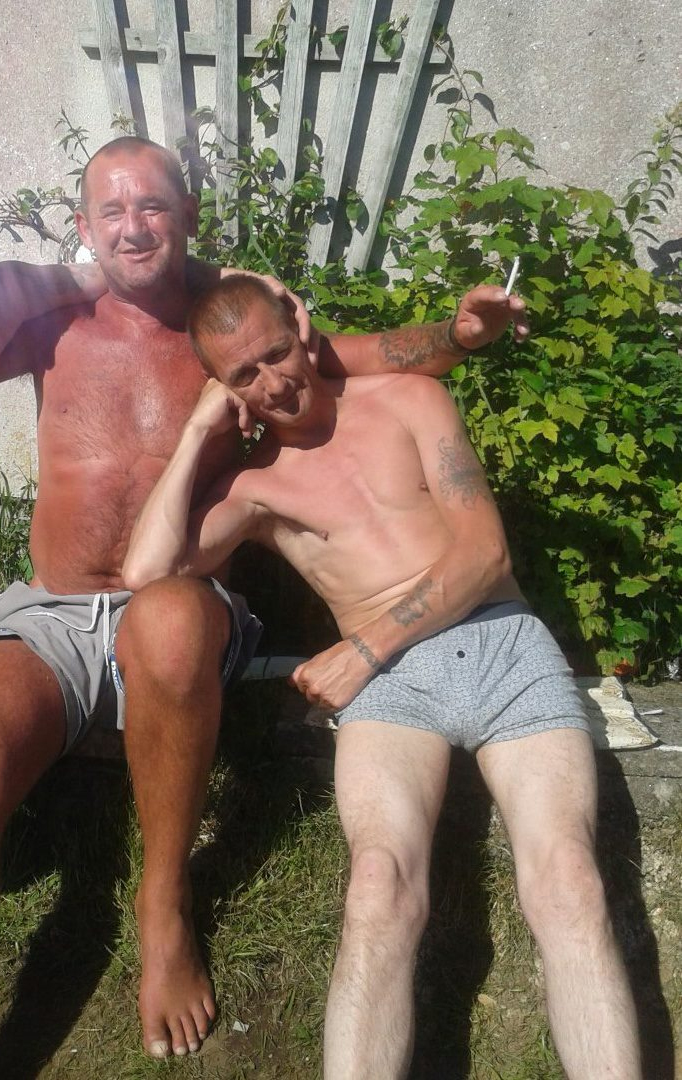 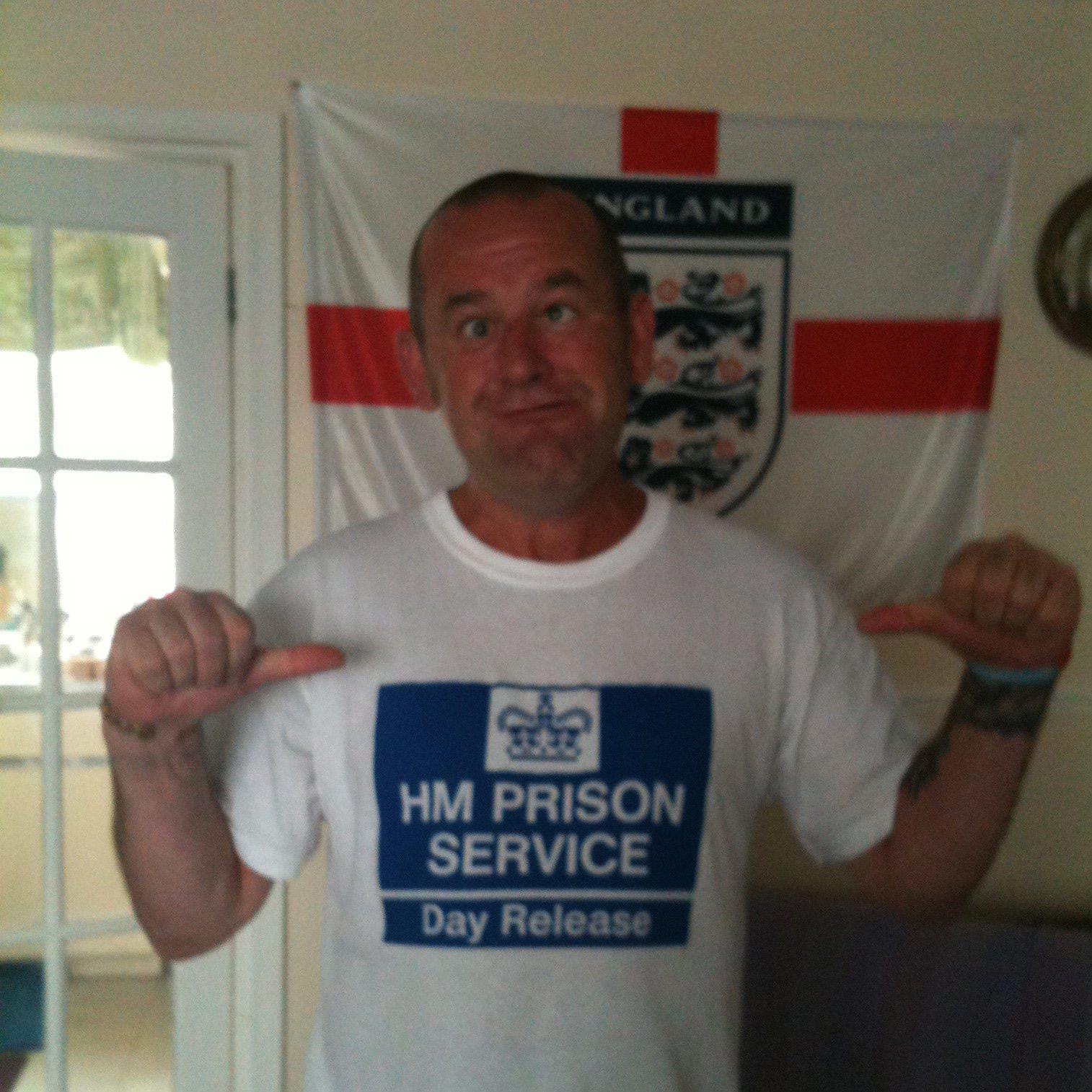 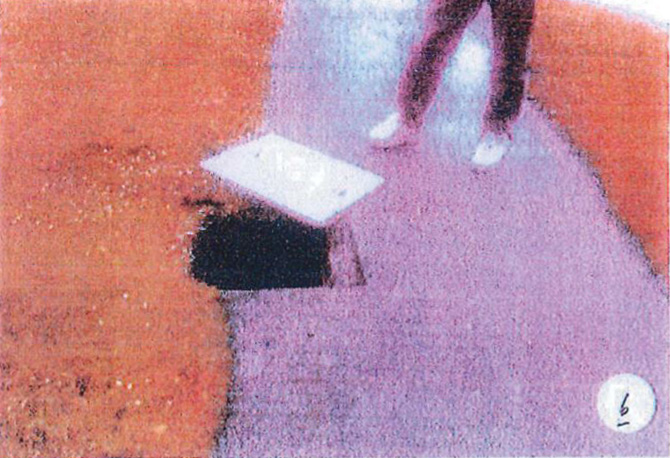 Police found them rolling in agony “like footballers who exaggerate and grimace" to win a penalty.

And the manhole was just two feet deep with mud at the bottom which showed no sign of having been disturbed, officers called to the scene said.

Craze claimed he had been knocked unconscious for half an hour and both said they had suffered injuries to their knees, elbows and arms, face and back pain.

And within hours of his discharge from hospital, builder Barnicoat launched a compo claim against the Cornwall Housing Trust.

But Plymouth County Court dismissed their claim as "fabricated and dishonest" and the hapless pair now face jail terms over the boozy ruse.

The court heard they been on an all-day bender with a friend in Bodmin, Cornwall from 11am on the day of the alleged accident in June 2013.

Hefty 14-stone craze Craze and nine-stone Barnicoat claimed they each fell into the 18-inch wide manhole in turn after popping out to post a letter after midnight.

But an anonymous tip-off from a member of the public revealed that they had been heard joking in a pub about making a fraudulent claim.

It was extraordinarily implausible – I do not believe a word of it.

Rejecting their "fundamentally dishonest" claim, Judge Louise O'Neill said: “It was extraordinarily implausible – I do not believe a word of it.

"All of the independent witnesses found it difficult to see how two men could have fallen in the hole."

The case went back to court after the housing association's insurer Zurich Insurance Plc asked a High Court judge to jail the pair for contempt of court.

Barrister Simon McCann told Judge David Lock QC that the men were guilty of "extreme dishonesty" and should be made an example of.

Neither Craze, of Bodmin, nor Barnicoat, of Wadebridge, turned up for the hearing and Judge Lock said he would give a decision at a later date.

If found in contempt, that would give the men the chance to apologise and put forward arguments to reduce the length of any prison sentence, he said.

Barnicoat, who is now jobless, from Wadebridge, Cornwall told The Sun: “I stand by my story and it wasn’t made up.

“Phil fell down the hole and pulled me after him and I was so badly hurt I ended up in hospital with injuries to my back, arm and a bump on my eyebrow.

“This happened years ago and it would be wrong to lock me up for it now because I’ve got health problems.” 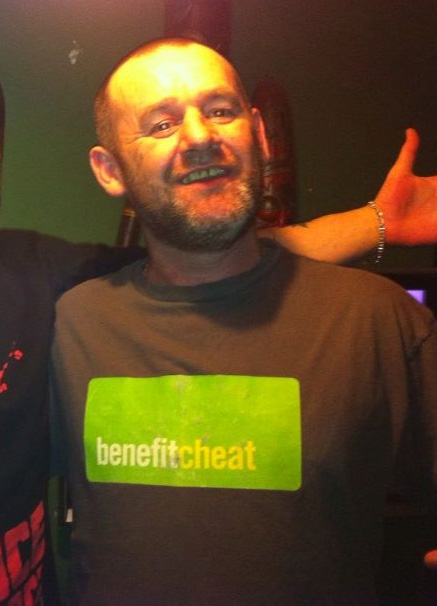 are, drinking, facing, J, pals, two
You may also like: