Researchers found our thirst to keep friends, colleagues and relatives up to date with every aspect of our lives comes at a cost. 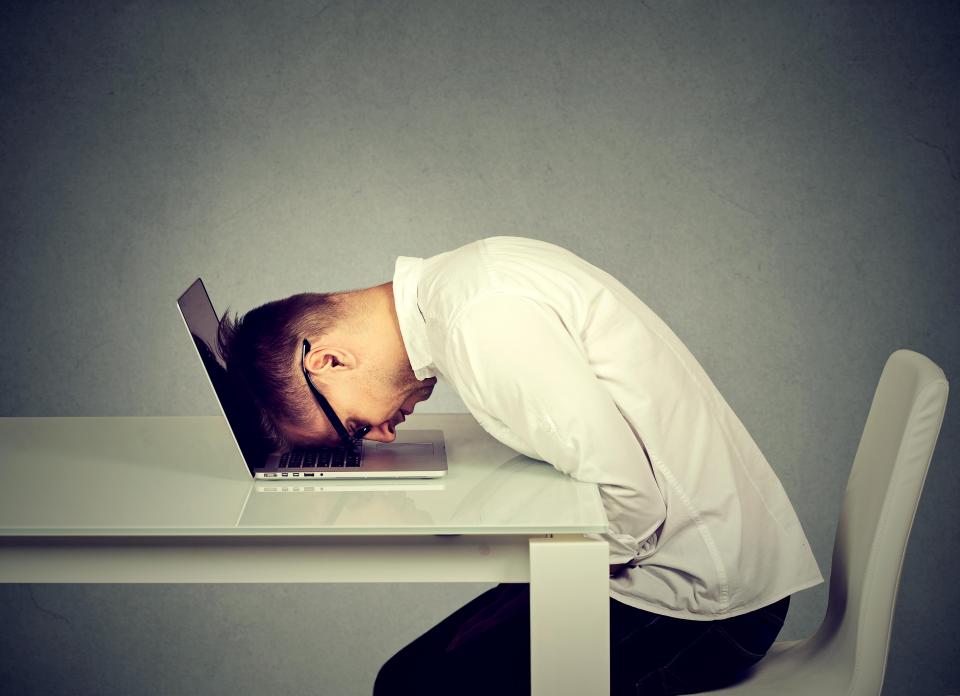 In fact, 47 per cent wish they could permanently delete aspects of their digital past due to fears of it being used in ways they didn’t intend.

Credit history, embarrassing photos and ghosts of their dating past are among the top things Brits would like completely removed from online archives amid concerns about their privacy, security and how it might affect their future.

Nick Taylor, managing director for Accenture Security, which commissioned the research, said: “In May, new regulations will give everyone in the UK the right for their online data to be forgotten.

“Individuals will have the power to decide which businesses can store and use their personal data, and ask companies to delete any information they have about them. 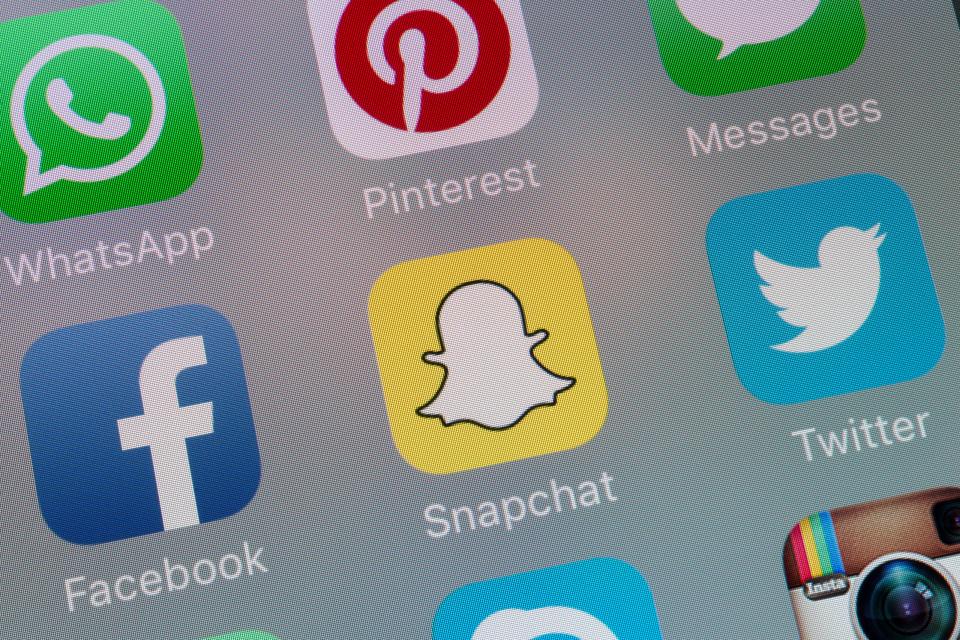 "In the past, consumers have voted with their wallets; now they can also vote with their data.”

The study of 2,000 adults also found almost one in 10 think about wanting to erase their online past every single day, with another one in five pondering the same thought weekly.

More than one quarter named their teenage years as the period of their lives they would most like to remove from their online history, with 17 per cent wanting to erase their university years.

And 23 per cent said the window into their life outside of work is what they would most like to remove from their digital record. 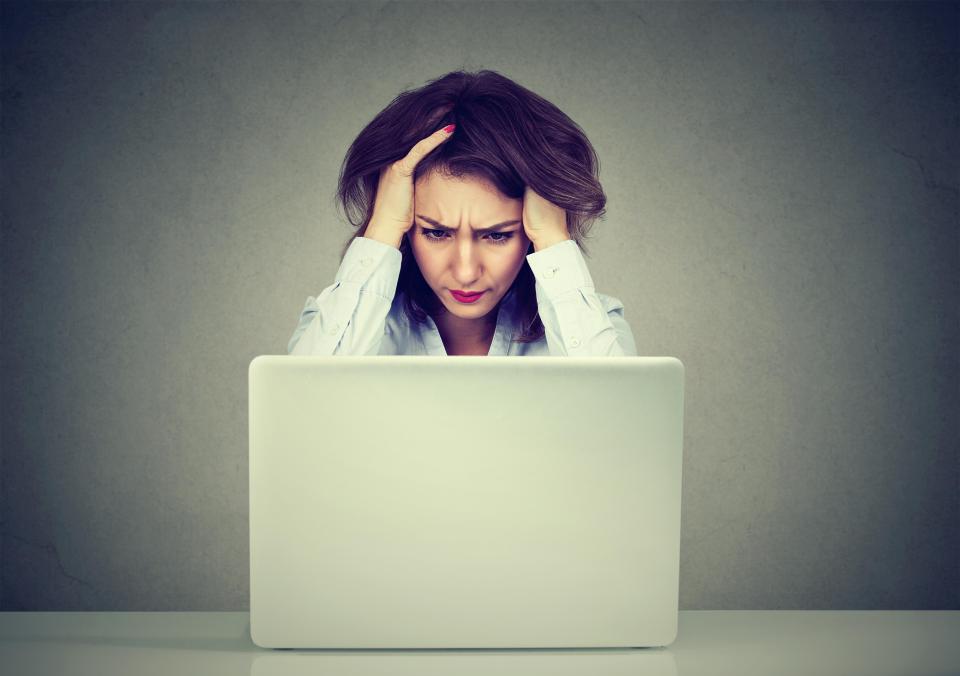 As a result, seven in 10 think UK residents should have the ‘right to be forgotten’ when it comes to their social media or online data.

More than half of Brits don’t feel completely comfortable with retailers storing their personal data, with an equal number feeling the same about utility companies.

Three in 10 are uncomfortable with banks storing their data, and seven in 10 feel uneasy at the thought of social media businesses saving their information.

Twenty-seven per cent even admitted they are on edge due to the data the NHS keeps about them and 41 per cent said the same about their personal information which is kept by their employer.

Just under two in five are concerned about how their digital history might cause them to lose out on a job or how it might be used against them in future.

And more than half feel unsettled by the fact there could be information about themselves lurking on the internet which they can’t delete.

Because of this, 68 per cent find themselves worrying about the security of their personal data which has either been shared online or stored digitally.

But the results found it's no surprise many are fretting about how their digital data might be used, with the average adult spending five hours and 11 minutes a day online.

This insecurity also means just three in 10 recognise the rewards which could come from companies tracking their digital history, including personalised discounts, loyalty schemes and quicker payment processes.

Nick Taylor added: “This research shows many people don’t fully believe companies will always do the right thing with their personal information and so businesses clearly have a job to do to build digital trust.

“They worry about security and privacy and don’t see the benefits of companies collecting and using their data, like personalised services and discounts.

"The new GDPR regulations present an opportunity for companies to prove themselves, deepen digital trust and do more, not less, with consumer data.”