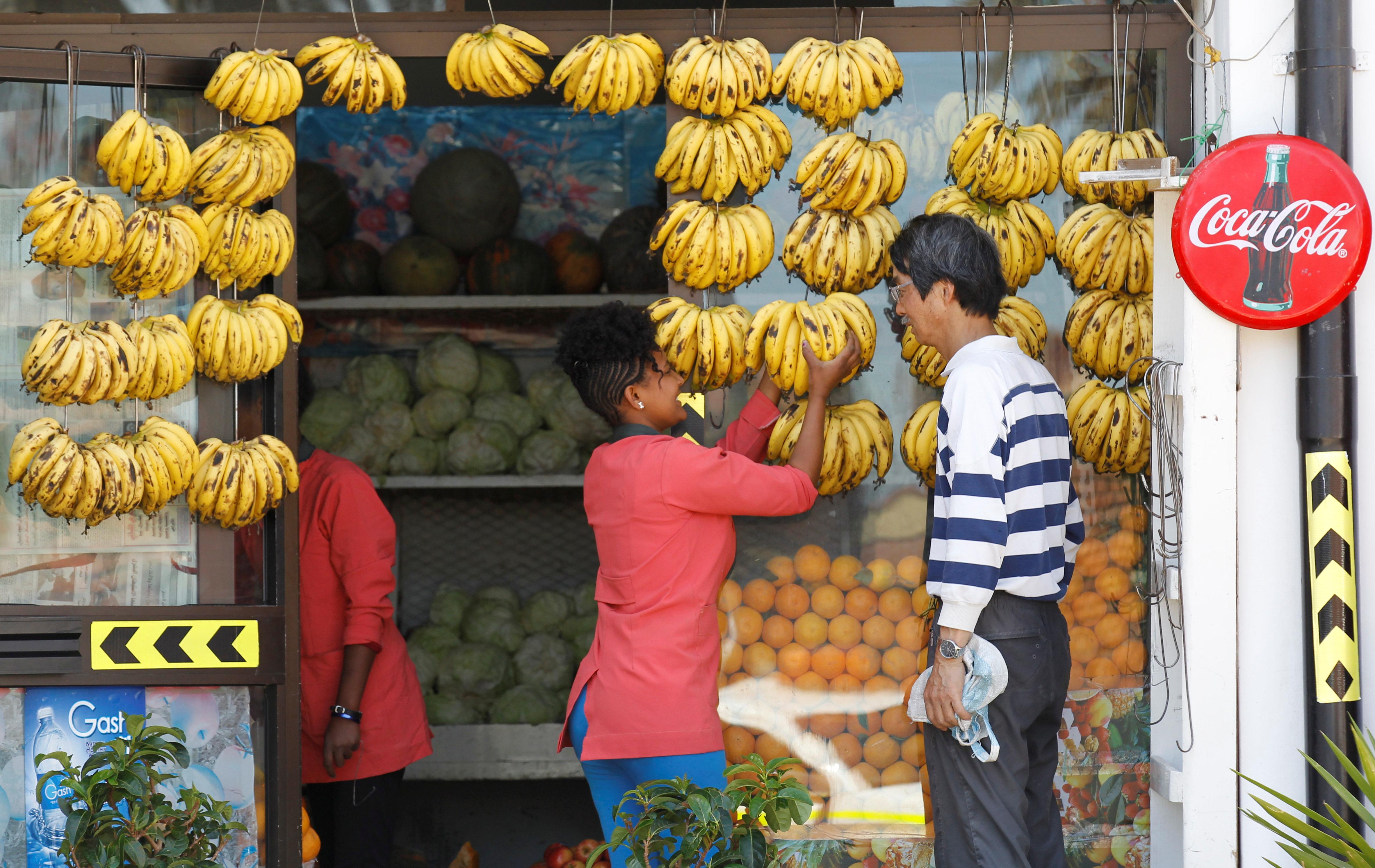 UNITED NATIONS (Reuters) – The U. N. Security Council unanimously voted on Wednesday to lift a nearly decade-old arms embargo and targeted sanctions on Eritrea after a rapprochement with Ethiopia and thawing of relations with Djibouti.

The resolution also urges Eritrea and Djibouti to work toward normalizing ties and settling a border dispute. It asks Secretary-General Antonio Guterres to report back to the council on progress by Feb. 15 and then every six months.

The measures against Eritrea – which include a travel ban and asset freeze on certain people and entities – were imposed in 2009 after U.N. experts accused Eritrea of supporting armed groups in Somalia. Eritrea has denied the accusations.

In July, Ethiopia and Eritrea declared an end to their state of war and agreed to open embassies, develop ports and resume flights between the two countries after decades of hostilities.

Then, Eritrea and Djibouti agreed in September to work on reconciling. Deadly clashes broke out between the Horn of Africa countries in June 2008 after Djibouti accused Asmara of moving troops across the border.

A November 2017 Security Council resolution said the peaceful settlement of the border dispute would be a factor in any review of sanctions on Eritrea. Both the United States and China have military bases in Djibouti.

Djibou, ERITREA, sanctions, UN, Us
You may also like: