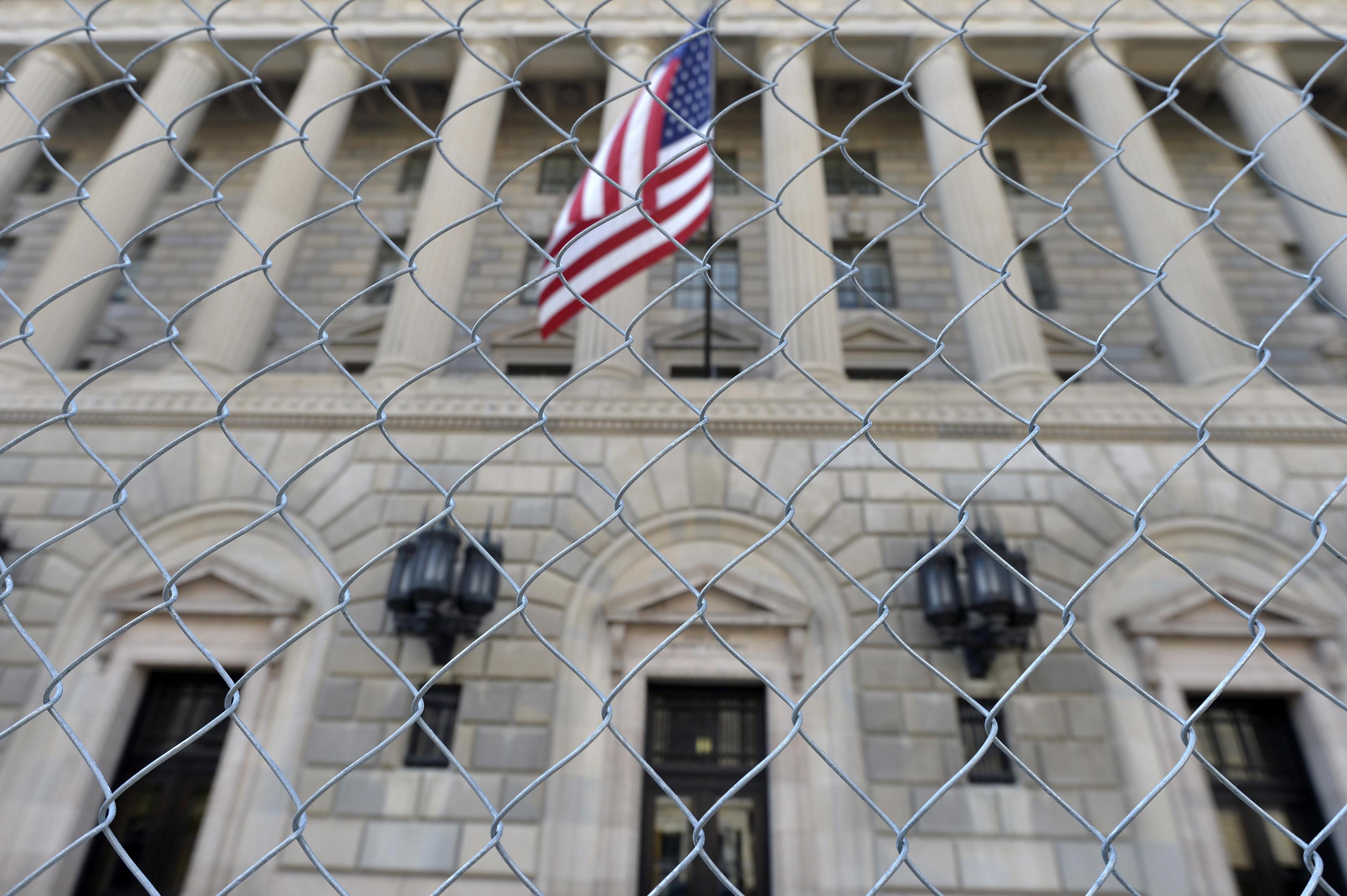 WASHINGTON (Reuters) – The U.S. Commerce Department on Wednesday added more than a dozen companies and individuals to its trade blacklist for allegedly providing material support to chemical and biological weapons activity in Syria and diverting U.S. items to Iran without authorization.

The action from the department’s Bureau of Industry and Security bars the firms and individuals from buying components from U.S. companies without U.S. government approval.

Emirates and the United Kingdom.

It added Rahal Corporation for Technology and Medical Supplies, and the Jordanian Lebanese Company for Laboratory Instruments S.A.L. because they have been “involved in providing material support to chemical and biological weapons activity in Syria,” the department said.

It also added Al Ras Gate General Trading, Bestway Line FZCO and six other entities to the list, saying they “knowingly divert U.S. origin items to Iran without authorization and are therefore unreliable recipients of U.S.-origin goods and technology,” the bureau said.

germany, sanctions, Syria, Us, USA
You may also like: