BRASILIA/MOSCOW (Reuters) – The United States is demanding the immediate return of a retired U.S. Marine detained by Russia on spying charges, and wants an explanation of why he was arrested, U.S. Secretary of State Mike Pompeo said on Wednesday.

Pompeo, in Brasilia for the inauguration of Brazil’s new president, said the U.S. government hoped to gain consular access to Paul Whelan within hours.

“We’ve made clear to the Russians our expectation that we will learn more about the charges, come to understand what it is he’s been accused of and if the detention is not appropriate, we will demand his immediate return,” Pompeo said.

The State Department did not immediately confirm that Moscow had provided consular access.

Whelan was visiting Moscow for the wedding of a former fellow Marine and is innocent of the espionage charges against him, his family said on Tuesday.

He had been staying with the wedding party at Moscow’s Metropol hotel when he went missing, his brother, David, said.

“His innocence is undoubted and we trust that his rights will be respected,” Whelan’s family said in a statement released on Twitter on Tuesday.

Russia’s FSB state security service said Whelan had been detained on Friday, but it gave no details of his alleged espionage activities. Under Russian law, espionage can carry a prison sentence of between 10 and 20 years.

David Whelan told CNN that his brother, who had served in Iraq, has been to Russia many times in the past for both work and personal trips, and had been serving as a tour guide for some of the wedding guests. His friends filed a missing persons report in Moscow after his disappearance, his brother said. 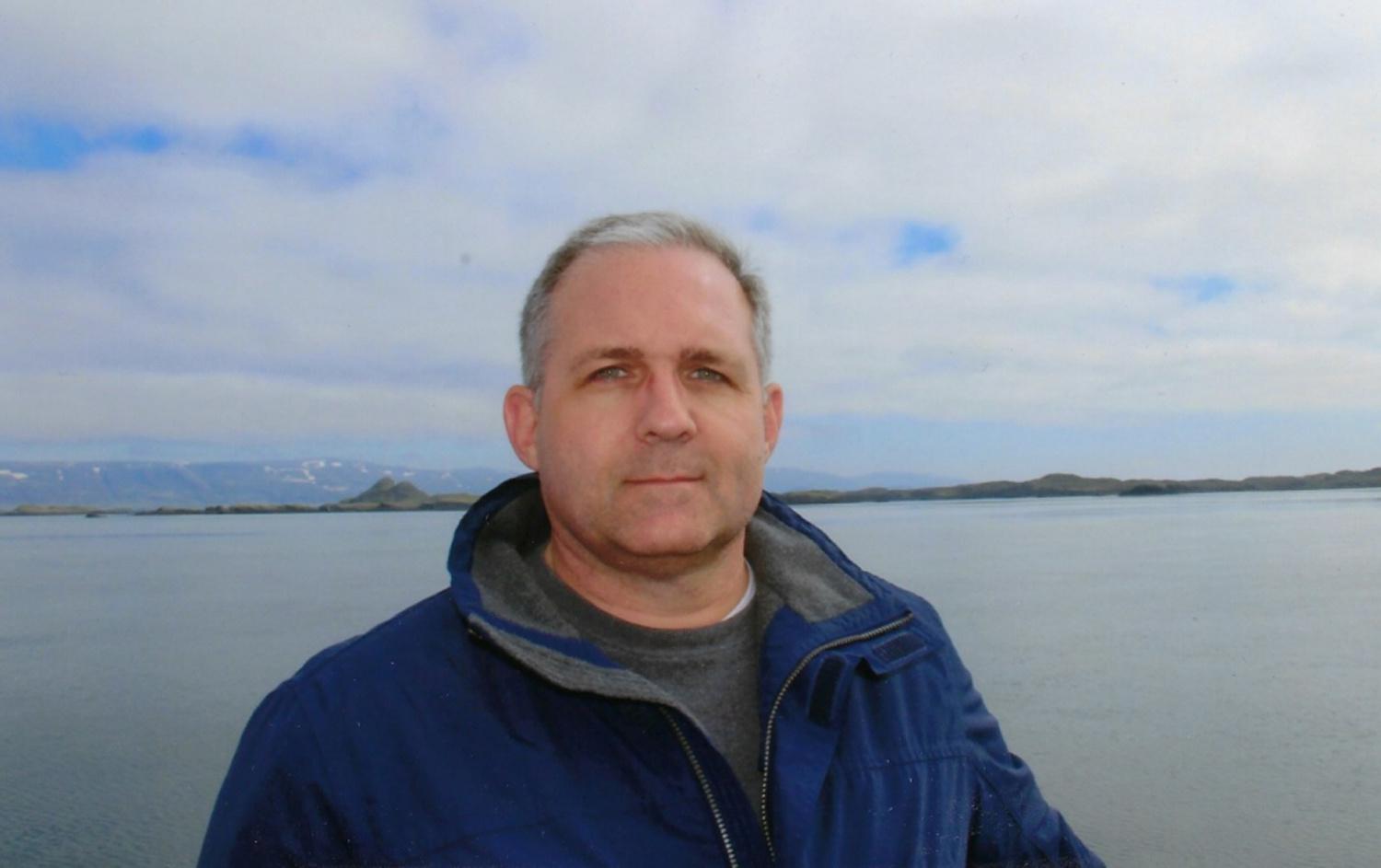 He declined to comment on his brother’s work status at the time of his arrest and whether his brother lived in Novi, Michigan, as address records indicate.

BorgWarner, a Michigan-based automotive parts supplier, said Whelan is the “company’s director, global security. He is responsible for overseeing security at our facilities in Auburn Hills, Michigan, and at other company locations around the world.”

Daniel Hoffman, a former CIA Moscow station chief, said it was “possible, even likely” that Russian President Vladimir Putin had ordered Whelan’s arrest to set up an exchange for Maria Butina, a Russian citizen who pleaded guilty on Dec. 13 to acting as an agent tasked with influencing U.S. conservative groups.

Russia says Butina was forced to make a false confession about being a Russian agent.

Putin told U.S. President Donald Trump in a letter on Sunday that Moscow was ready for dialogue on a “wide-ranging agenda,” the Kremlin said following a series of failed attempts to hold a new summit.

At the end of November, Trump canceled a planned meeting with Putin on the sidelines of a G20 summit in Argentina, citing tensions about Russian forces opening fire on Ukrainian navy boats and then seizing them.

Trump’s relations with Putin have been under a microscope as a result of U.S. Special Counsel Robert Mueller’s investigation into alleged Russian meddling in the 2016 U.S. presidential election and possible collusion with the Trump campaign.

Moscow has denied intervening in the election. Trump has said there was no collusion and characterized Mueller’s probe as a witch hunt.

Russia’s relations with the United States plummeted when Moscow annexed the Crimean peninsula from Ukraine in 2014. Washington and Western allies have imposed a broad range of sanctions on Russian officials, companies and banks.

Americ, espionage, russia, Us, USA
You may also like: