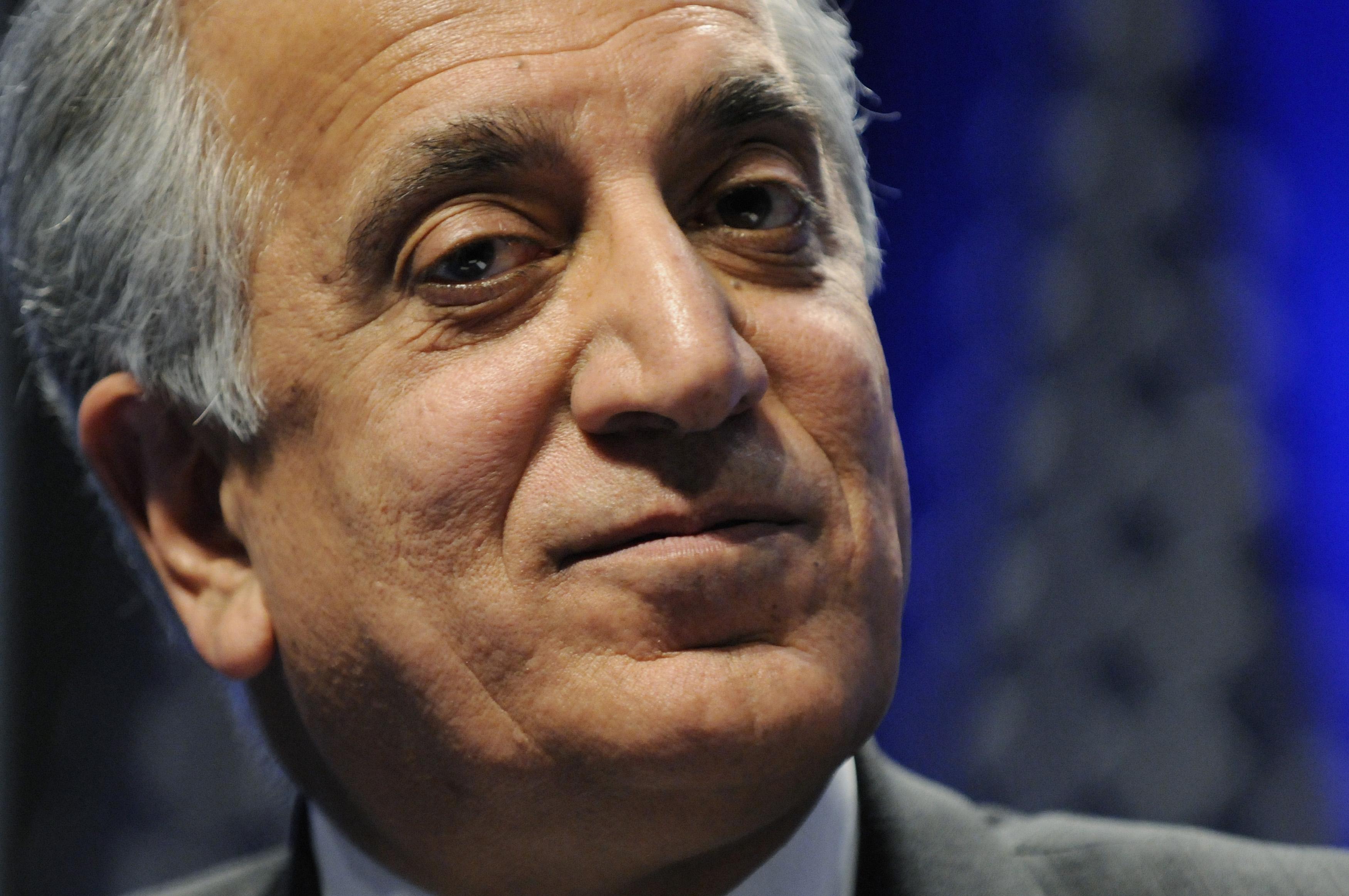 WASHINGTON (Reuters) – U.S. special envoy for peace in Afghanistan, Zalmay Khalilzad, will visit Afghanistan, Pakistan, the United Arab Emirates and Qatar from Nov. 8 to 20 to push for peace negotiations with the Afghan Taliban, the State Department said on Thursday.

Khalilzad met Taliban leaders in Qatar last month as part of efforts to find a way to end the 17-year-long war in Afghanistan, according to the Islamist group that was ousted from power by U.S.-led forces in 2001.

“On his last trip to the region in October, Special Representative Khalilzad called on the Afghan Government and the Taliban to organize authoritative negotiating teams, and has been encouraged to see that both parties are taking steps in that direction,” the State Department said in a statement.

The Taliban are fighting the U.S.-backed Kabul government to re-impose strict Islamic law and have stepped up attacks in strategic provinces.

A senior Taliban official said after last month’s talks that Khalilzad had asked the Taliban leadership, based in the Qatari capital Doha, to declare a ceasefire in Afghanistan for six months.

In exchange, the Taliban want the Afghan government to release fighters from jails and the swift removal of foreign forces fighting alongside Afghan troops.

A statement by the U.S. embassy in Kabul about Khalilzad’s diplomatic tour in October did not confirm his meeting with the Taliban.

Afghanistan, KHALILZAD, Q, Us, USA
You may also like: