WASHINGTON/PARIS (Reuters) – The Trump administration on Thursday said it will allow Russian, Chinese and European companies to continue their work at Iranian nuclear sites, arguing that their presence makes it harder for Tehran to develop nuclear weapons. 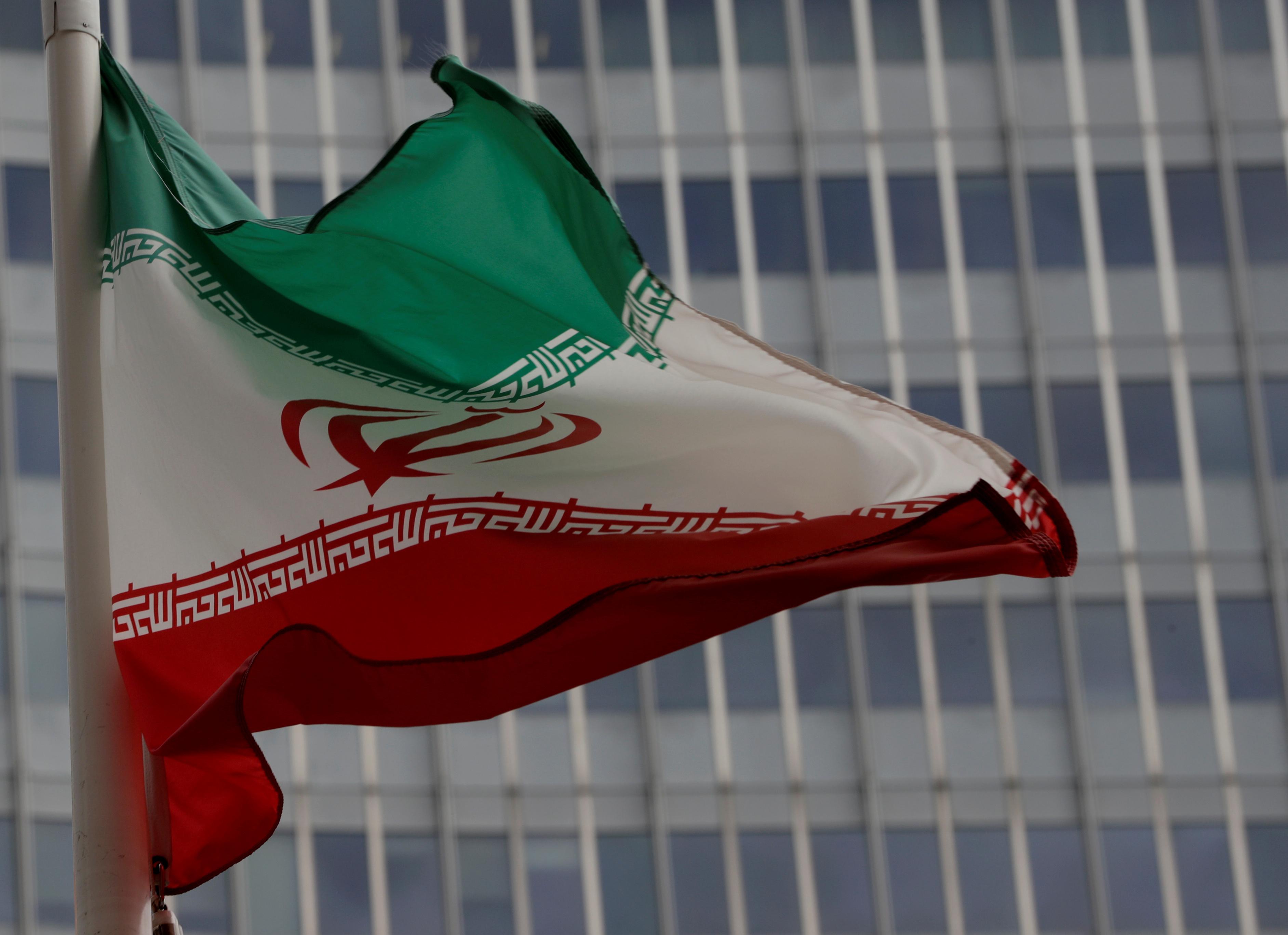 But the United States also imposed sanctions on Iran’s Atomic Energy Organization (AEOI) and its chief, a move the Iranian entity’s spokesman described as a sign of Washington’s “despair.”

The Trump administration, which in 2018 pulled out of the 2015 Iran nuclear deal and reimposed sanctions on Iran, will let the work go forward by issuing waivers to sanctions that bar non-U.S. firms from dealing with the AEOI.

The waivers’ renewal for 60 days will allow nonproliferation work to continue at the Arak heavy-water research reactor, the Bushehr nuclear power plant, the Tehran Research Reactor and other nuclear cooperation initiatives.

Tehran has rejected Western assertions that it has sought to develop nuclear weapons, and on Thursday AEOI spokesman Behrouz Kamalvandi reaffirmed that Iran’s civilian nuclear program will continue “full force.”

“Imposing sanctions … is a political game played by Washington. These sanctions have no value and are childish measures,” Kamalvandi told Iran’s Fars news agency.

Leading Republican senators and other Iran hawks had lobbied intensively to stop the latest waivers as U.S. President Donald Trump seeks to exert more pressure on Iran after the two longtime foes came toward the brink of war earlier this month.

“We will closely monitor all developments in Iran’s nuclear program and Secretary (Mike) Pompeo can end these projects as developments warrant,” Brian Hook, U.S. special representative for Iran, told a news briefing.

“While I am glad to see new sanctions imposed against Iran’s Atomic Energy Organization and its chief, the administration should terminate the controversial sanctions waivers on Iran’s civil nuclear program and exert maximum pressure on the regime in Tehran,” Rubio said in a statement.

The waivers are a rare breather in a hardened U.S. policy toward Iran. The latest development follows weeks of extreme tension after Washington killed top Iranian general Qassem Soleimani and Iran retaliated with a missile strike on bases in Iraq housing U.S. troops.

Under the 2015 deal between Iran and six world powers – Britain, China, France, Germany, Russia and the United States – Tehran agreed to limit its nuclear program in return for the lifting of economic sanctions that had crippled its economy.

Trump unilaterally abandoned the deal in May 2018, and reimposed U.S. sanctions in a “maximum pressure” campaign designed to force Iran to return to the negotiating table.

“There was a difference of opinion between the U.S. Treasury and State Department. The Treasury won,” a Western diplomat said. “There is an appetite for more sanctions, so this was a surprise; but others argue that these waivers are vital to ensure nonproliferation.”

The United States on Thursday placed Ali Akbar Salehi, head of the AEOI, and the organization itself under U.S. sanctions, Hook said.

The decision to sanction Salehi and the AEOI would have an impact on Iran’s civilian nuclear program because it has operational control over the program, including purchasing parts for nuclear facilities.

Last week three Republican senators known to be close to Trump – Tom Cotton of Arkansas, Ted Cruz of Texas and Lindsey Graham of South Carolina – had called for the remaining civil nuclear waivers to be rescinded.

“Enough is enough,” the senators and Republican U.S. congresswoman Liz Cheney said in a joint statement.

The diplomat said the United States had likely opted to extend the Bushehr waiver because the Russian company targeted also provides nuclear fuel to U.S. facilities, causing a potential sanctions headache for the administration.

Iran, nuclear, russia, Us, USA, We’s
You may also like: