DUBAI (Reuters) – The United Arab Emirates will offer long-term visas to rich property investors, senior scientists and entrepreneurs in an effort to support its economy and real estate market, which have been hurt by low oil prices. 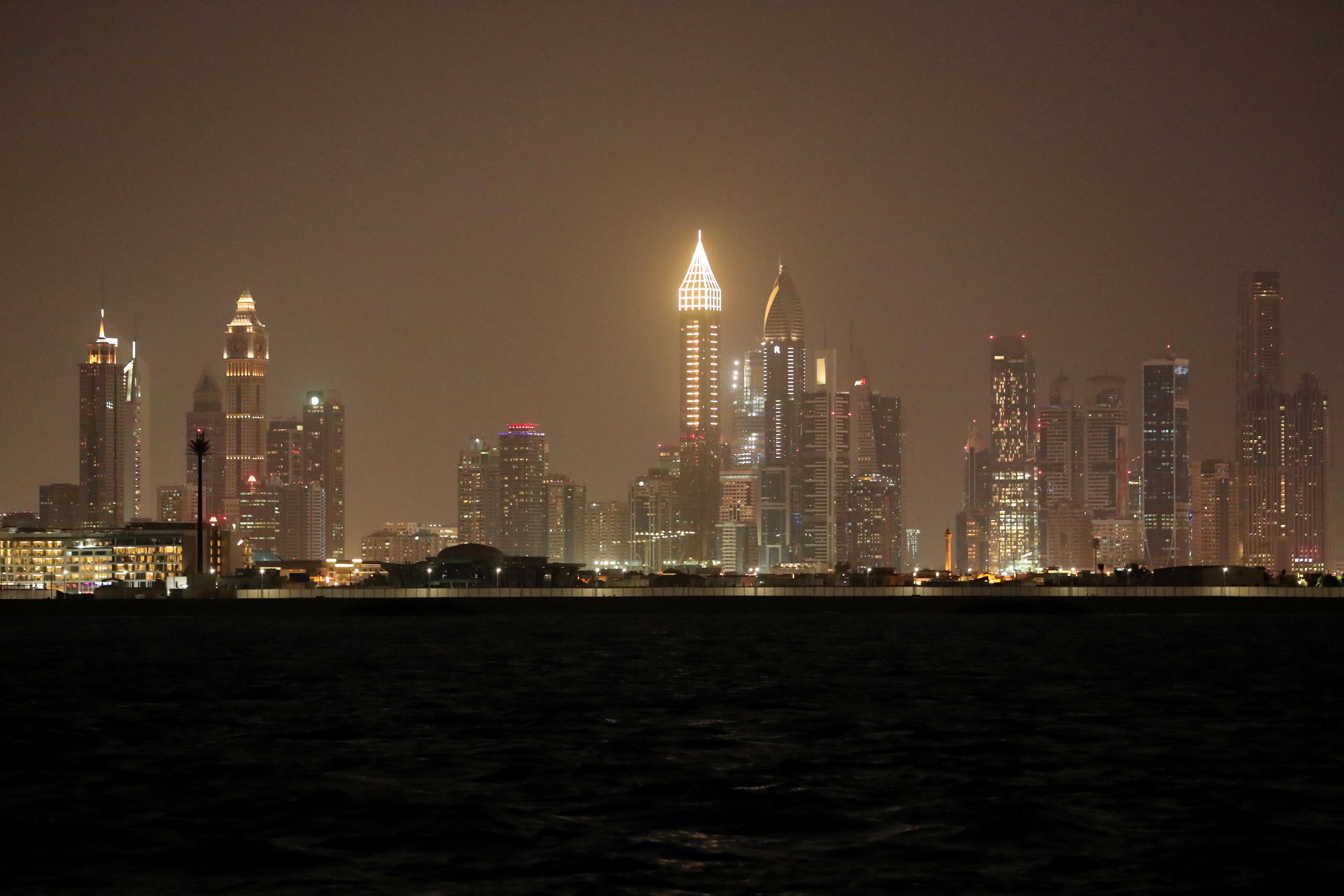 Until now, visas for foreigners to live in the Arab world’s second biggest economy have generally been valid for only a few years, and have depended on the main visa holder in each family remaining employed. The government said in May it planned to ease that policy.

Detailed rules approved by the cabinet on Saturday offer five-year residency to owners of UAE real estate worth at least 5 million dirhams ($1.4 million), as long as ownership is not based on loans, state news agency WAM reported.

Renewable 10-year visas will be provided to foreigners with investments in the UAE of at least 10 million dirhams, if non-real estate assets account for at least 60 percent of the total. Investors can bring spouses and children into the country.

Other rules offer five-year visas to entrepreneurs and 10-year visas for scientists and researchers with top qualifications. Outstanding students can stay for five years.

The UAE is currently locked in a diplomatic dispute with Britain after a UK academic was jailed for life on spying charges.

Share prices of UAE property firms, beaten down by slumping real estate prices, moved little on Sunday in response to the new visa rules. Analysts said they were probably not enough on their own to change investment or employment trends.

Some parts of the economy that rely on white-collar professionals – a class of people who might buy homes in the UAE – are seeing stagnant or even falling employment.

Jean-Paul Pigat, head of research at Lighthouse Research in Dubai, said the new visas were a step in the right direction but: “In order to have a large impact on domestic demand and sectors such as real estate, the policies might need to be broadened so that larger numbers of residents can qualify.”

Also, the visas do not provide a path to UAE citizenship, which would be a sensitive political issue in a country where well over two-thirds of the roughly 9.4 million residents are believed to be foreign.

Nishit Lakhotia, head of research at financial company SICO in Bahrain, said the new visa system was positive but unlikely to have any immediate material impact.

“There are much less stringent investment requirements in some of Eastern European countries or even Turkey to get citizenship, not just residency permits,” he said.

In another step to aid the real estate market, the UAE government approved in September a law allowing expatriates to stay in the country after retirement if they own a property valued at about $545,000.