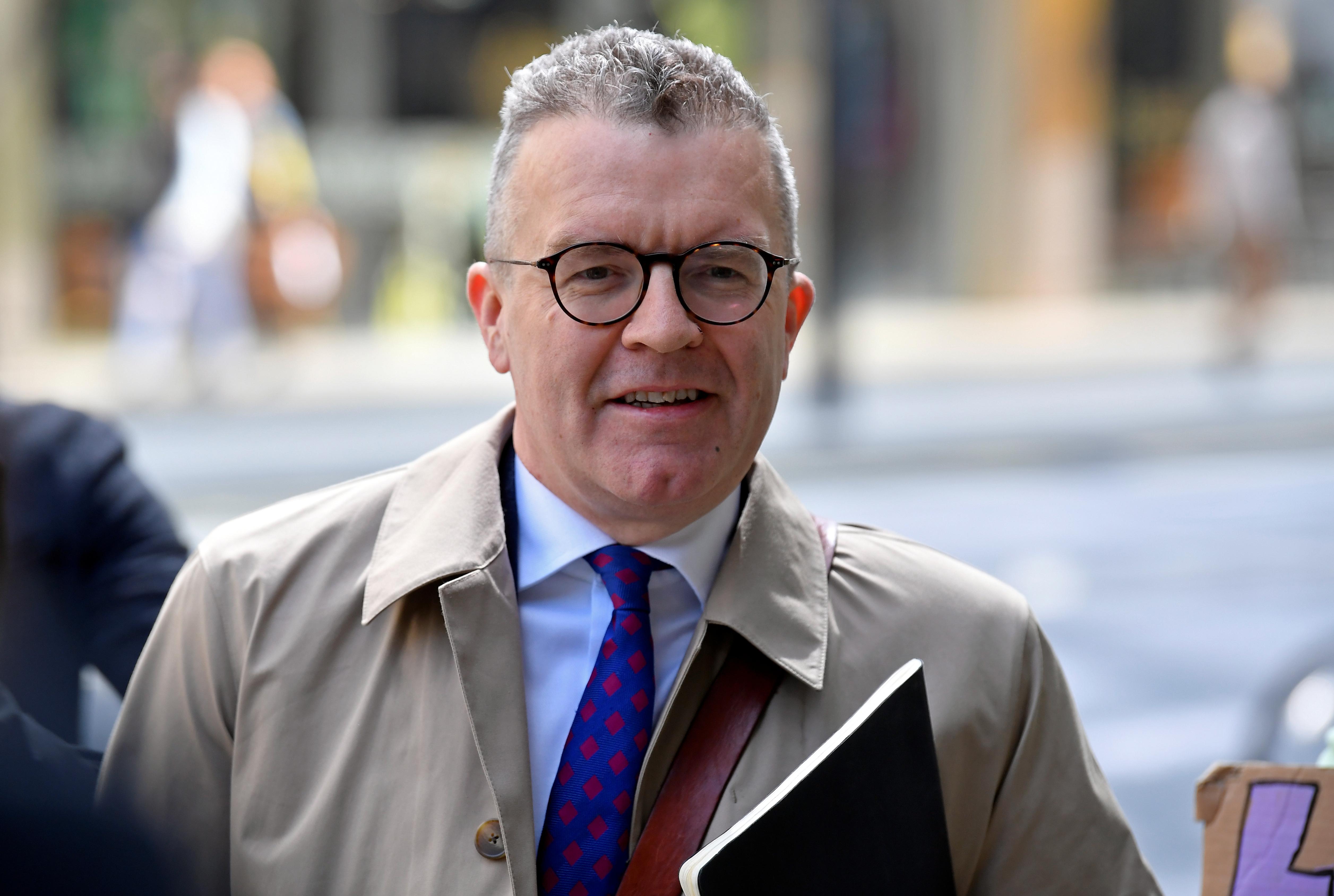 LONDON (Reuters) – Britain’s opposition Labour Party should campaign against Brexit and push for a referendum to reverse the planned departure before any election, the party’s deputy leader, Tom Watson, is due to say on Wednesday.

In a speech that is at odds with the stance of Labour Party leader Jeremy Corbyn, Watson will say there is “no such thing as a good Brexit deal” and Labour must campaign unequivocally to remain, the BBC said.

“The only way to break the Brexit deadlock once and for all is a public vote in a referendum,” Watson will say, according to the BBC. “A general election might well fail to solve this Brexit chaos.”

“There is no such thing as a good Brexit deal, which is why I believe we should advocate for remain,” he will say.

Watson will say that while an autumn election seems inevitable “that does not make it desirable”.

Corbyn has said he wants an election and that Labour will then offer a referendum with both leave and remain options.

British Prime Minister Boris Johnson’s Conservative Party argues that Labour wants to ignore the outcome of the 2016 referendum and the public’s view that Brexit should be delivered.

The 2016 Brexit referendum showed a United Kingdom divided about much more than the European Union, and has fueled soul-searching about everything from secession and immigration to capitalism, empire and modern Britishness.

It has also triggered civil war inside both of Britain’s main political parties as dozens of lawmakers put what they see as the United Kingdom’s fate above that of party loyalty.

Britain, elections, EU, Us, Watson
You may also like: