Glorious sun is expected to be welcomed for the three-day weekend, with the sizzling temperatures expected to make it the hottest Bank Holiday in nearly two decades. 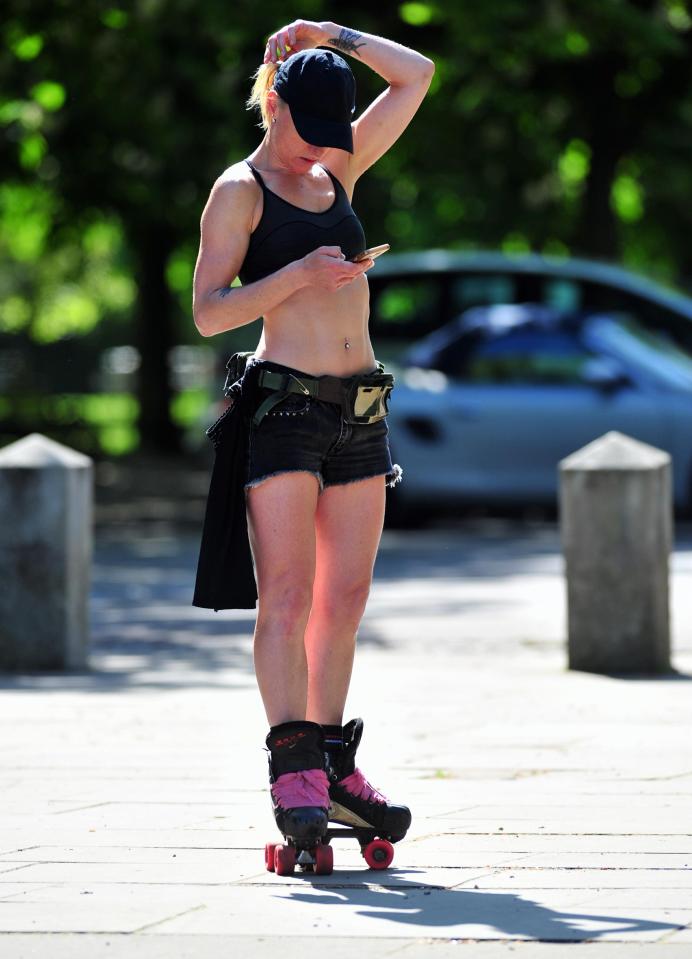 Bank Holiday Monday in 1999 was 23.6C, while the hottest bank holiday weekend ever was in 1995 when temperatures peaked on the Saturday at 28.6C.

Met Office forecaster Sophie Yeomans said a record-breaking weekend could not be ruled out – much to the delight of sun-seeking Brits.

She said: "It could beat 28.6C for the Monday in which case it would be the hottest ever early Spring bank holiday weekend."

Brits are expected to head outside in force to make the most of the sunshine – causing traffic chaos as they race to the beach. 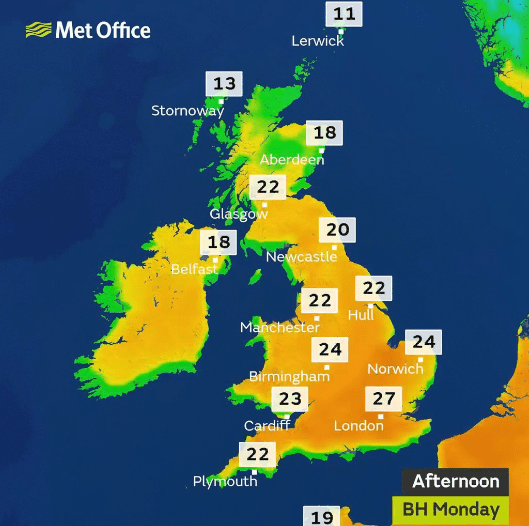 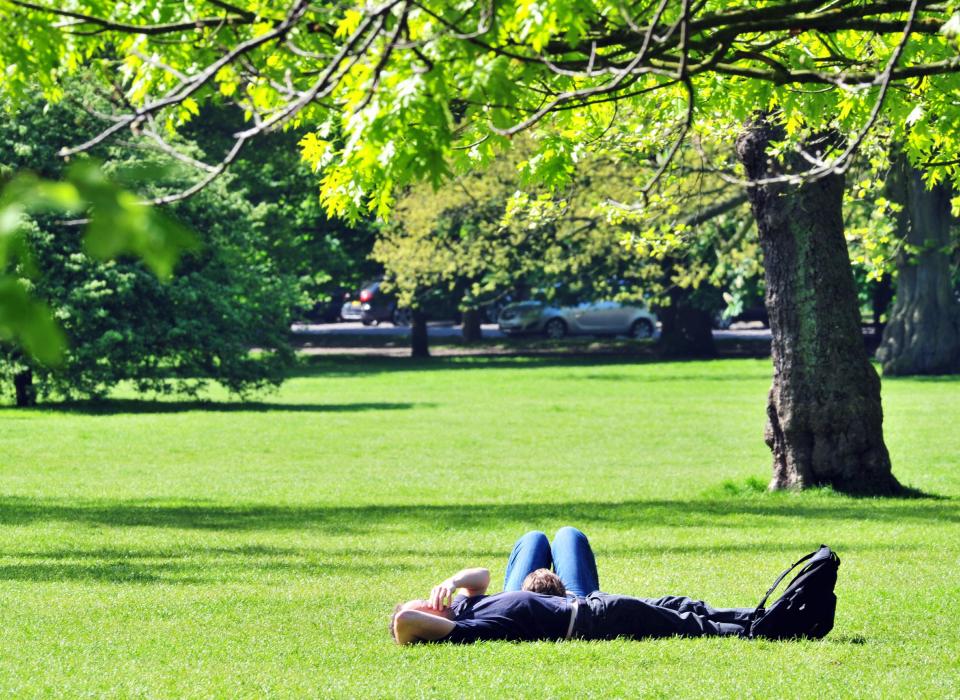 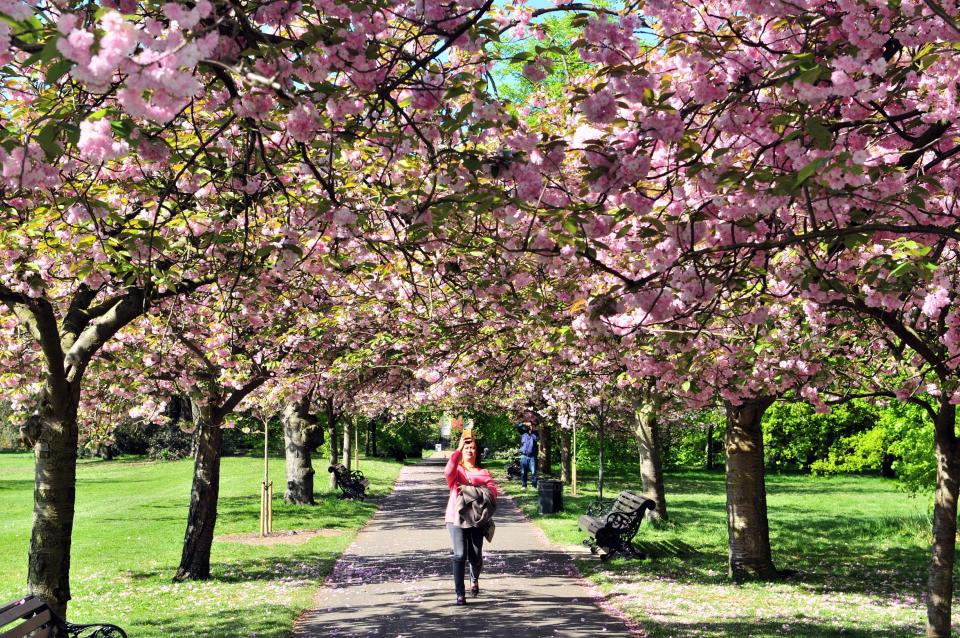 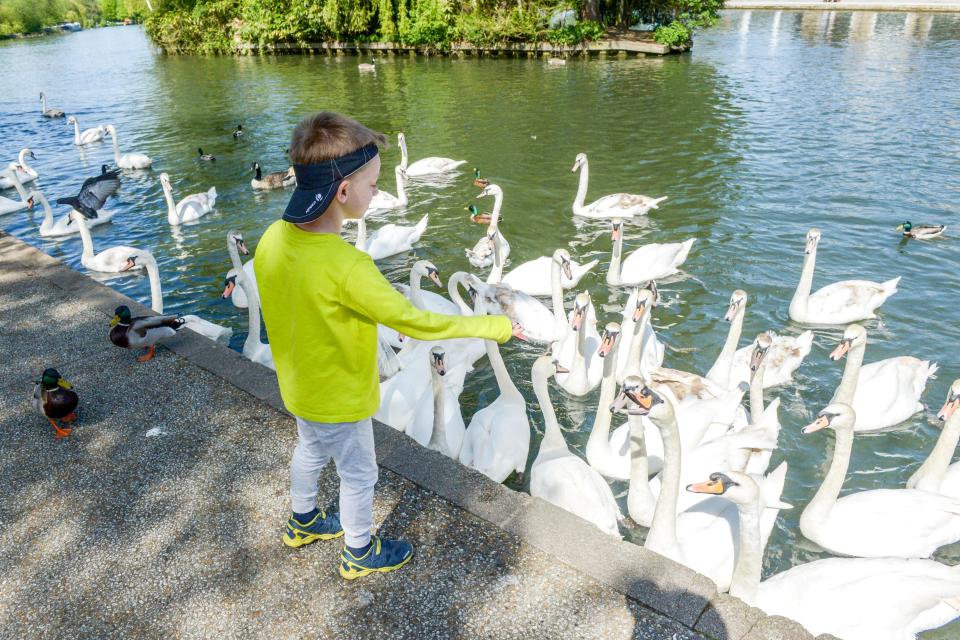 Most parts of England and Wales will enjoy temperatures in the 20s throughout the weekend, with the best of the weather predicted for the South East.

A weather front in Northern Ireland will keep temperatures low, struggling to get above 16C and some patchy rain is likely, Ms Yeomans said.

The west of Scotland will have similar weather to Northern Ireland, while eastern parts like Aberdeen are due to fare better and could see a high of 21C on Monday. 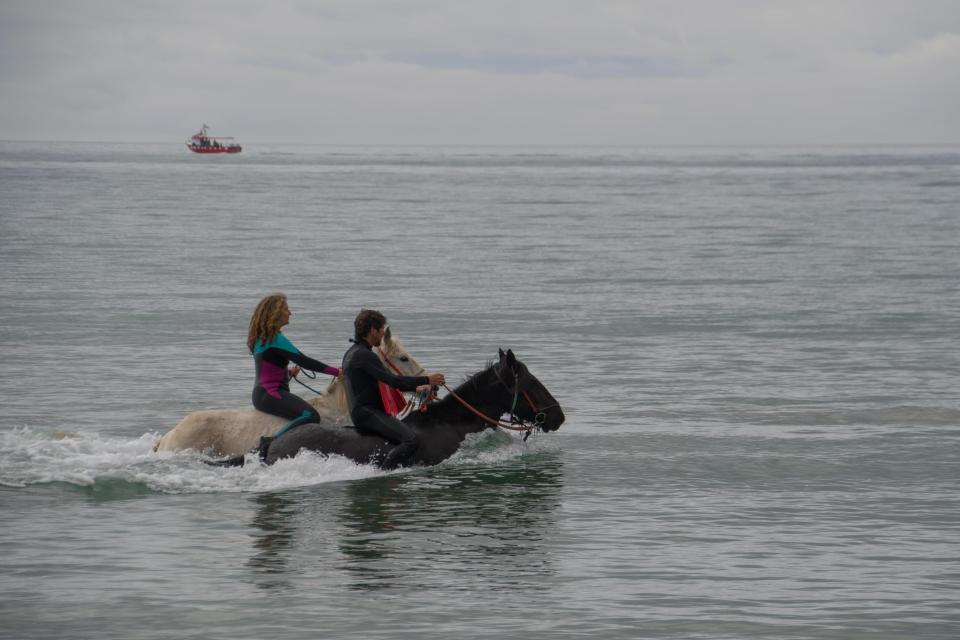 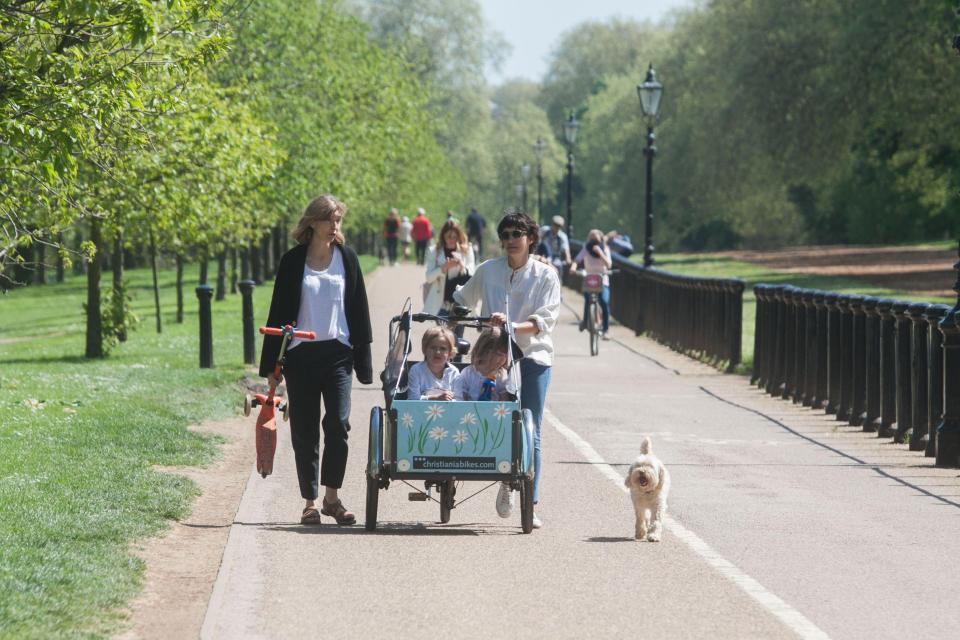 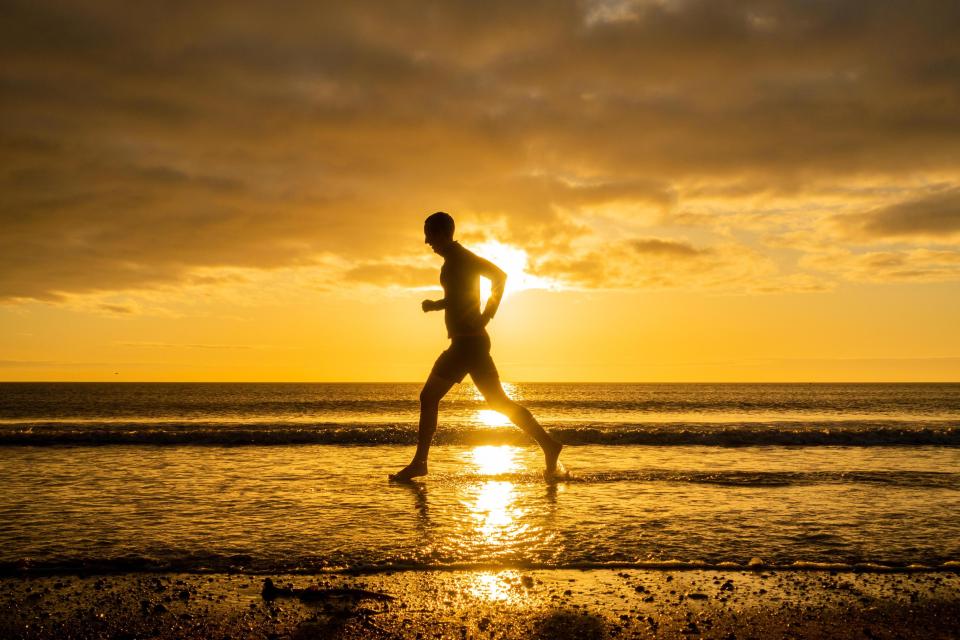 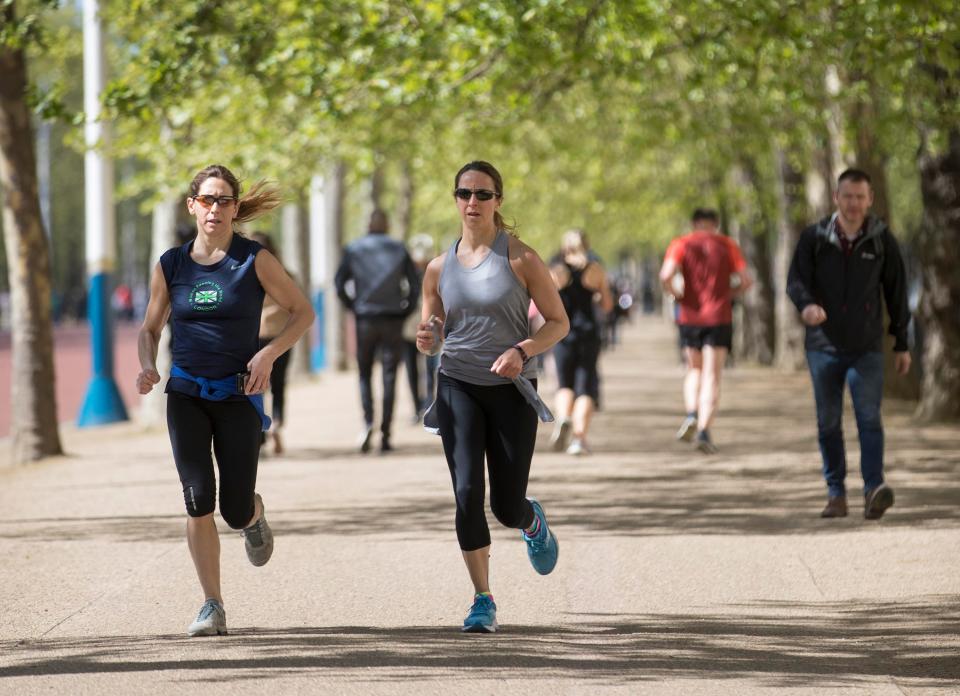 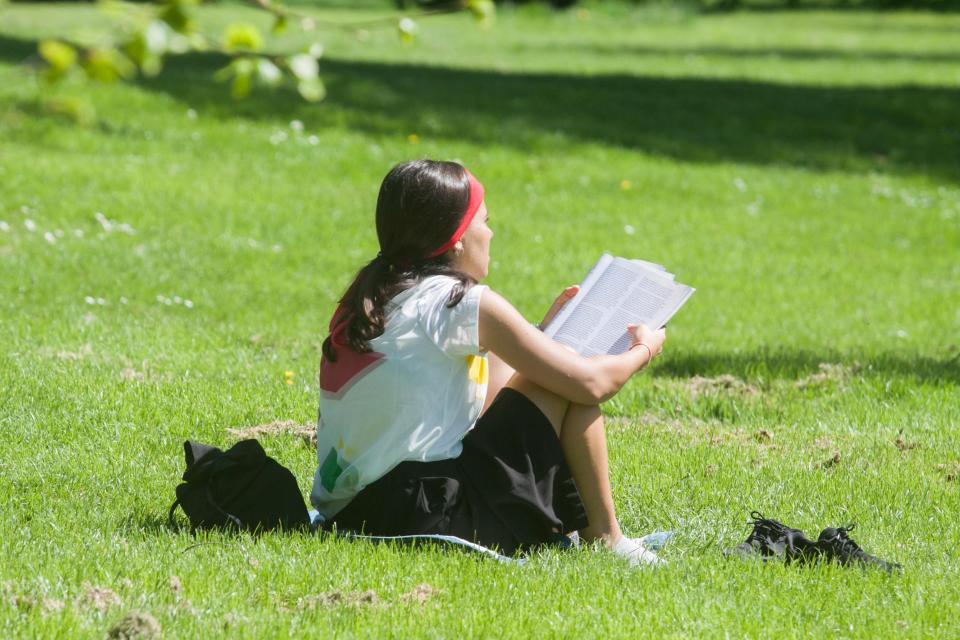 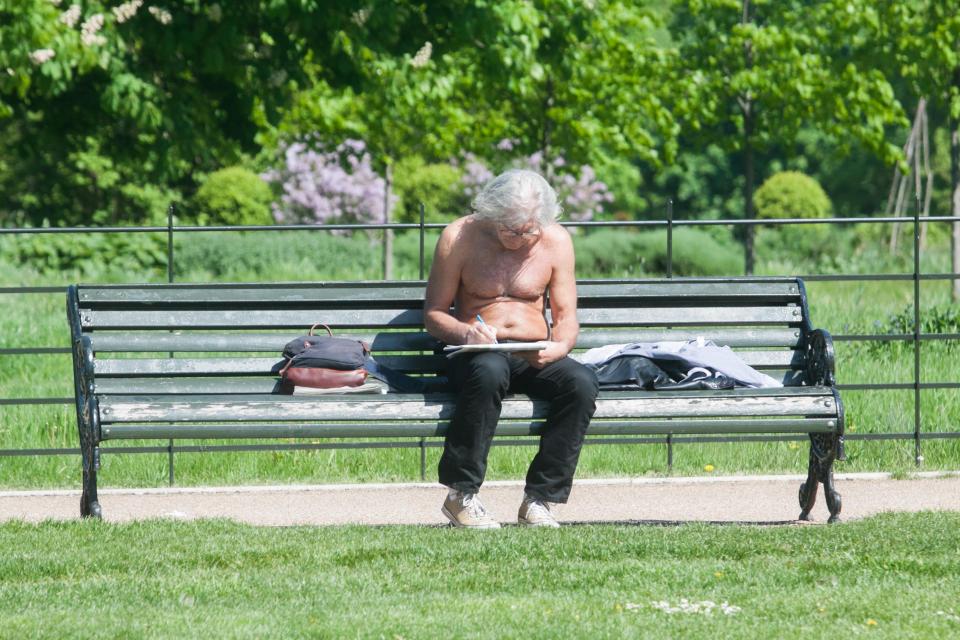 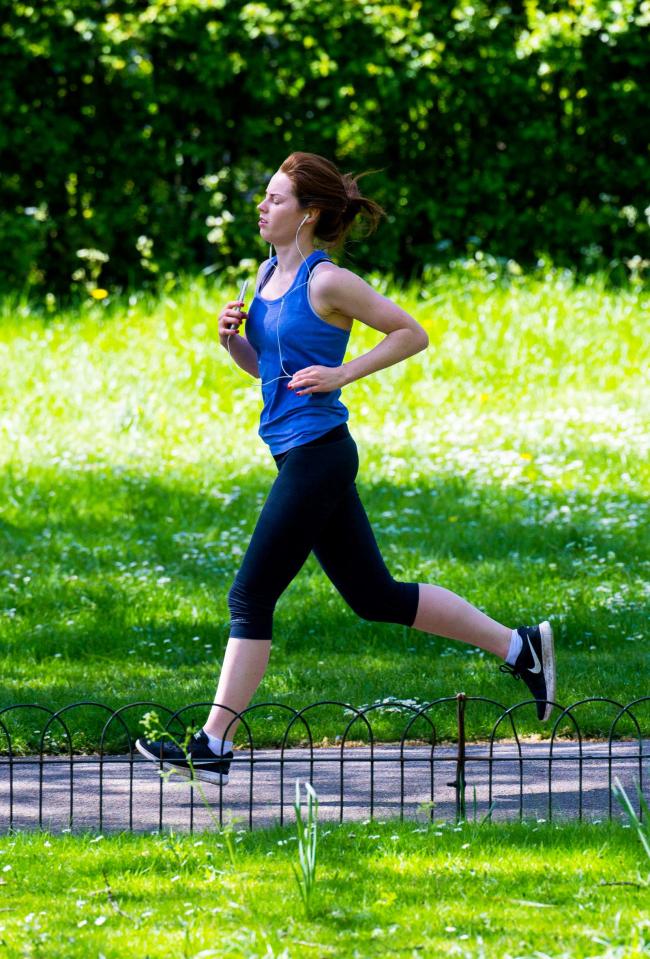 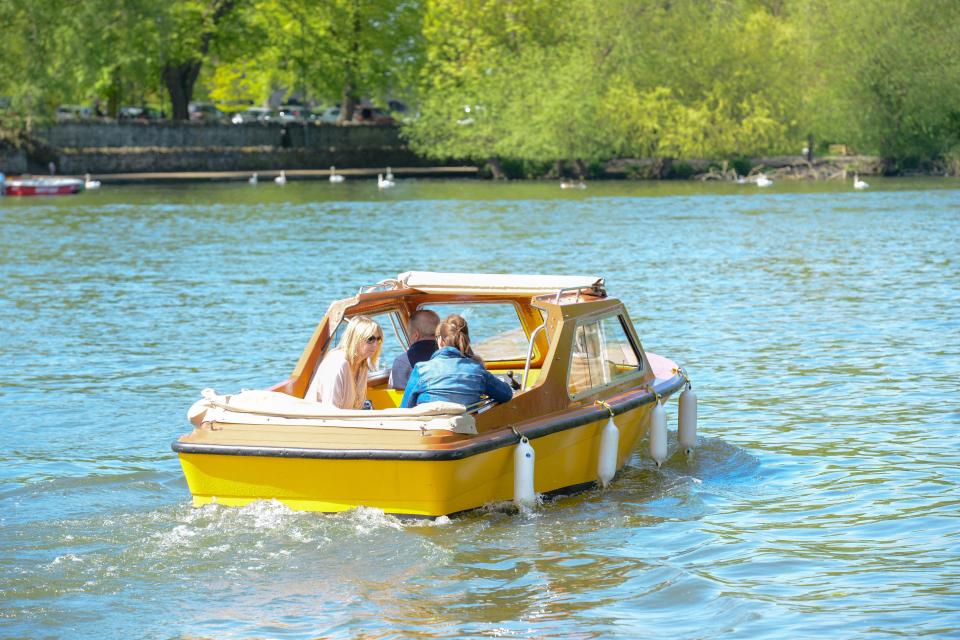 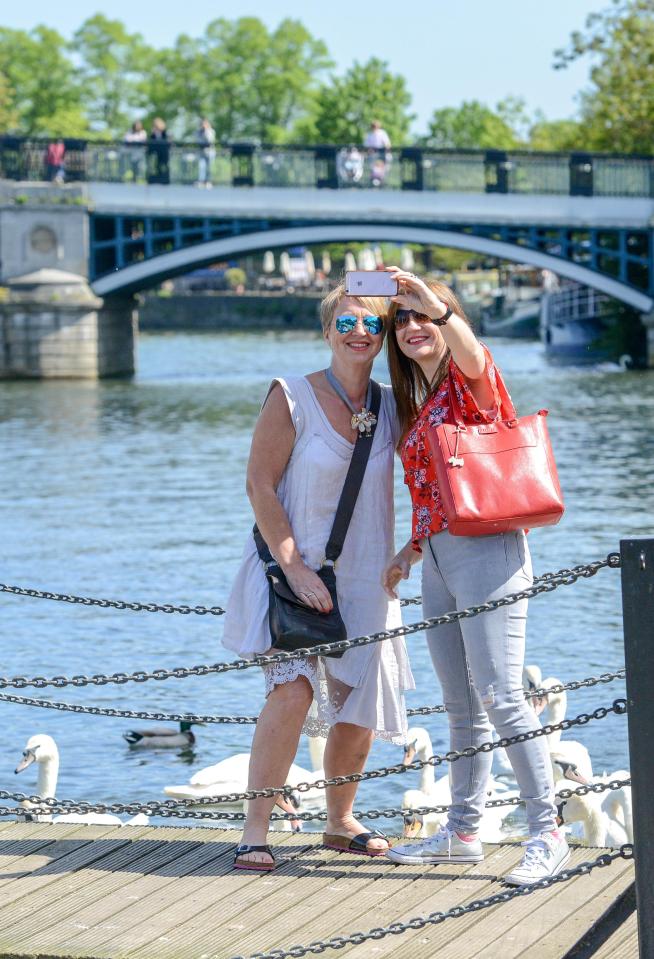 Ms Yeomans added: "On the whole it looks like a fine and sunny bank holiday for most."

It comes after a chilly start to the week, with a tropical plume arriving from across the channel via Spain helping to warm Britain.

Over the course of the month, the warm winds will help contribute to high pressure across the country which ought to bring at least two weeks of summer-level sun to Blighty.

This month has already seen record-breaking temperatures, with the 19th the hottest day in April since 1949.

Forecasters are predicting a hotter than average June, July and August.

The Weather Channel’s Leon Brown said: "Glorious blue skies and 30C are expected by June thanks to warm air flowing from the continent."

The April heatwave saw the 2018 London Marathon as the hottest on record with 40,000 runners battling 24C temperatures.