The Met Office has warned the savage winter blast could cut off villages and rural areas in southern England, East Anglia and the East Midlands. 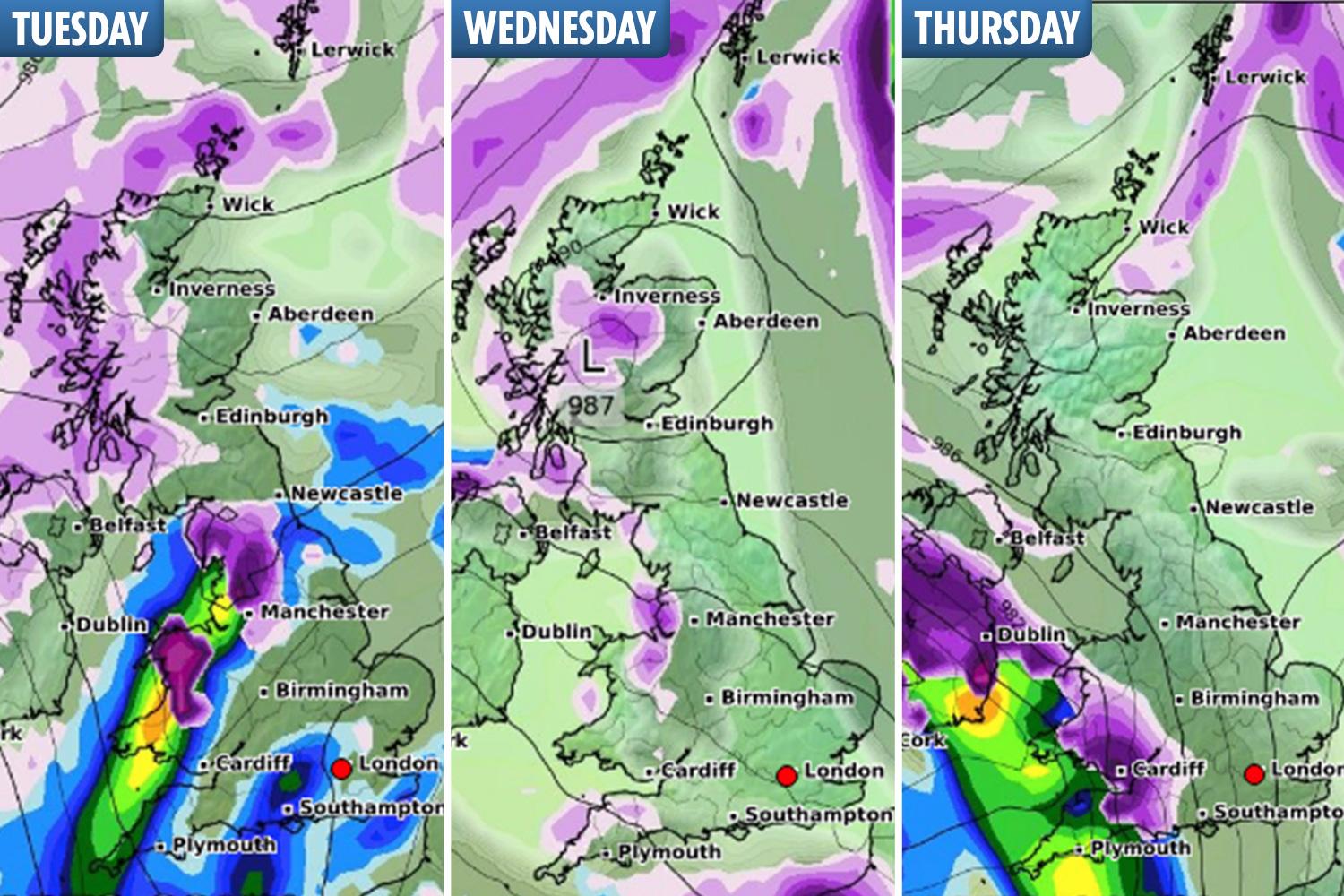 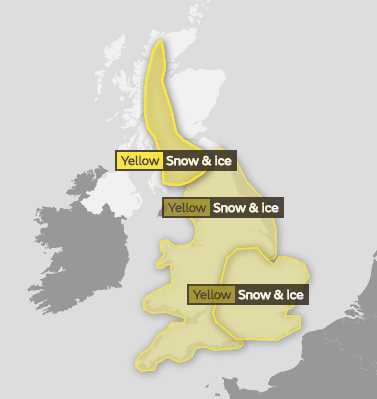 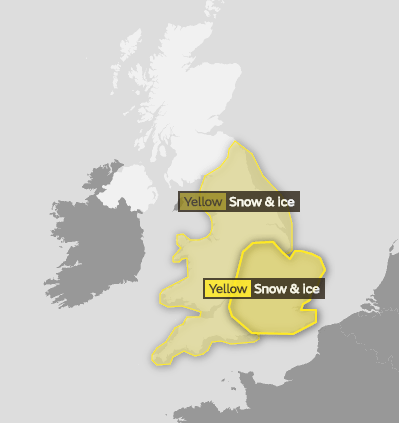 Tonight Brits are braced for an inch of snow across large parts of the UK, with up to four inches on higher ground as 2,000 gritters battle a -11C "polar plunge".

The country-wide whiteout threatens to close roads, knock out power supplies and mobile phone signals as the Met Office issued a slew of severe ice and snow weather warnings right through to the end of the week.

Health officials have also ramped up warnings to take extra care through the rest of the week with the extreme cold putting the elderly and vulnerable most at risk.

The Met Office has issued severe weather warnings for snow and ice across large parts of the UK.
Together with Public Health England (PHE) it has issued a Level-3 Cold Weather Action alert warning of "dangerous" conditions until Friday.

Age UK has urged elderly people to stock up on medication and to keep food in the cupboard or freezer.

The charity also advises those at risk to keep blankets, food and a shovel in the car, torches in case of a power cut and emergency numbers at hand.

STOCK UP ON MEDICATION AND BLANKETS

The National Federation of Occupational Pensioners (NFOP) have also urged people to keep an eye on the vulnerable over the cold spell.

Malcolm Booth, chief executive for the National Federation of Occupational Pensioners (NFOP), said: “It is very easy to get caught off-guard and unprepared when cold weather sets in so it might be wise to stock up on basics so there is something warm to eat and will save having to venture out in the worst of the weather.

“It is easy to forget how traumatic a cold snap can be, it is important to follow the advice and keep warm, eat well and avoid going out in the worst conditions.

“Each year the excess winter death figures continue to remain at unacceptably high levels and we should strive to reduce these numbers.”

When the weather is at its worst be prepared:

The Met Office warnings are in place for the whole of England and Wales for snow from lunchtime today in the West and in the East this evening.

The forecaster said air blown 2,500 miles from near the North Pole to Britain is set to bring the most low-level snow of winter so far.

Most nights this week are expected to verge near the previous current low of -10.8C.

COLD SNAP COULD CUT OFF VILLAGES

Rural communities across the South East could become cut off and power cuts could occur, the Met Office has warned.

Luke Miall from the Met Office said: "More rural communities can be at greater risk because the roads don't get gritted as much, it can meant that some areas can get cut off.

"It's hard to predict where it will be as it depends on where the snow falls and if gritters are in action.

"In general very young or the very old are at greater risk of being impacted by the snow.

"Today the snowfall should be fairly transient and unlikely to accumulate too much, but on Thursday the chance of people being impacted is greater."

WORST TRAVEL CHAOS SINCE BEAST FROM THE EAST

Widespread rain and snow is predicted for Thursday, with sleet and snow in the North as well as continued freezing temperatures bringing the risk of further snow and sleet towards the weekend.

“Try to avoid travelling in the worst conditions – and if you must travel, pack a blanket, shovel and food in case you get stuck.”

And 2,000 gritters are digging into a record-equalling three million ton salt mountain.

Heathrow Airport has 185 snowploughs on standby and Gatwick has 98 snowploughs and snow-blowers ready.

Lows colder than -14C were forecast by The Weather Company and The Weather Outlook, with February set to see the mercury drop even further.

The Weather Outlook forecaster Brian Gaze said: “-18C would not be a surprise in Scotland when the cold digs in.”

-18C would not be a surprise in Scotland

Crisp, sunny weather will give way to snow, sleet and gales as the Met Office issued a slew of severe weather warnings for the next few days.

The Met Office told The Sun Online:  "We are looking at a fairly unsettled week with a mix of rain, snow, sleet and gales.

"There's a potential for disruptive snow in some parts of the country, particularly in the South East area on Tuesday and Wednesday.

"In the South between 1-3cm is likely to accumulate quite widely on the ground, with up to 10cm in hilly areas such as the Chilterns.

"Temperatures will dip this week to as low as -8C tonight in Aberdeen, and could sink to -10C in Belfast on Wednesday.

"But the more widely felt temperatures will be at around -2C." 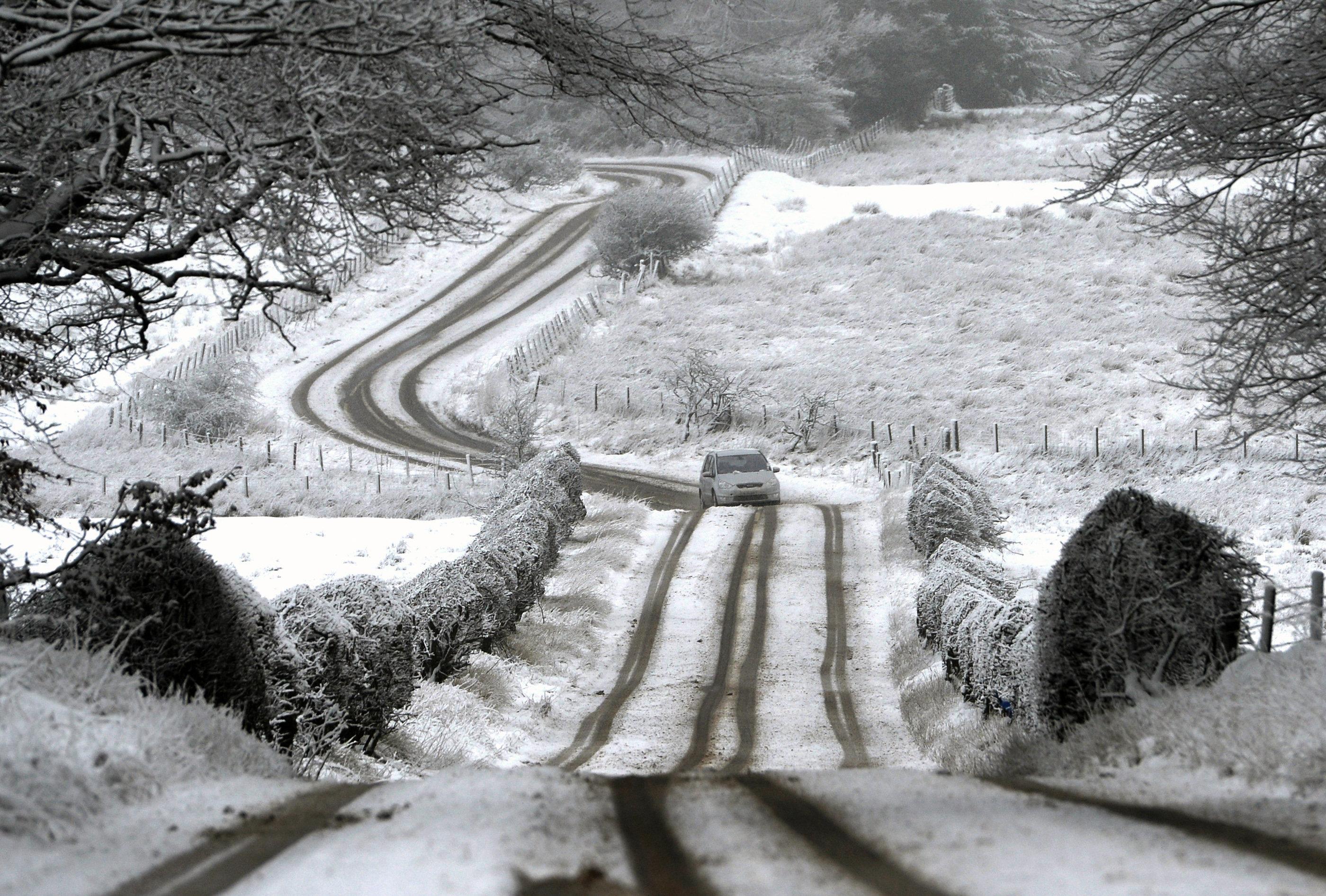 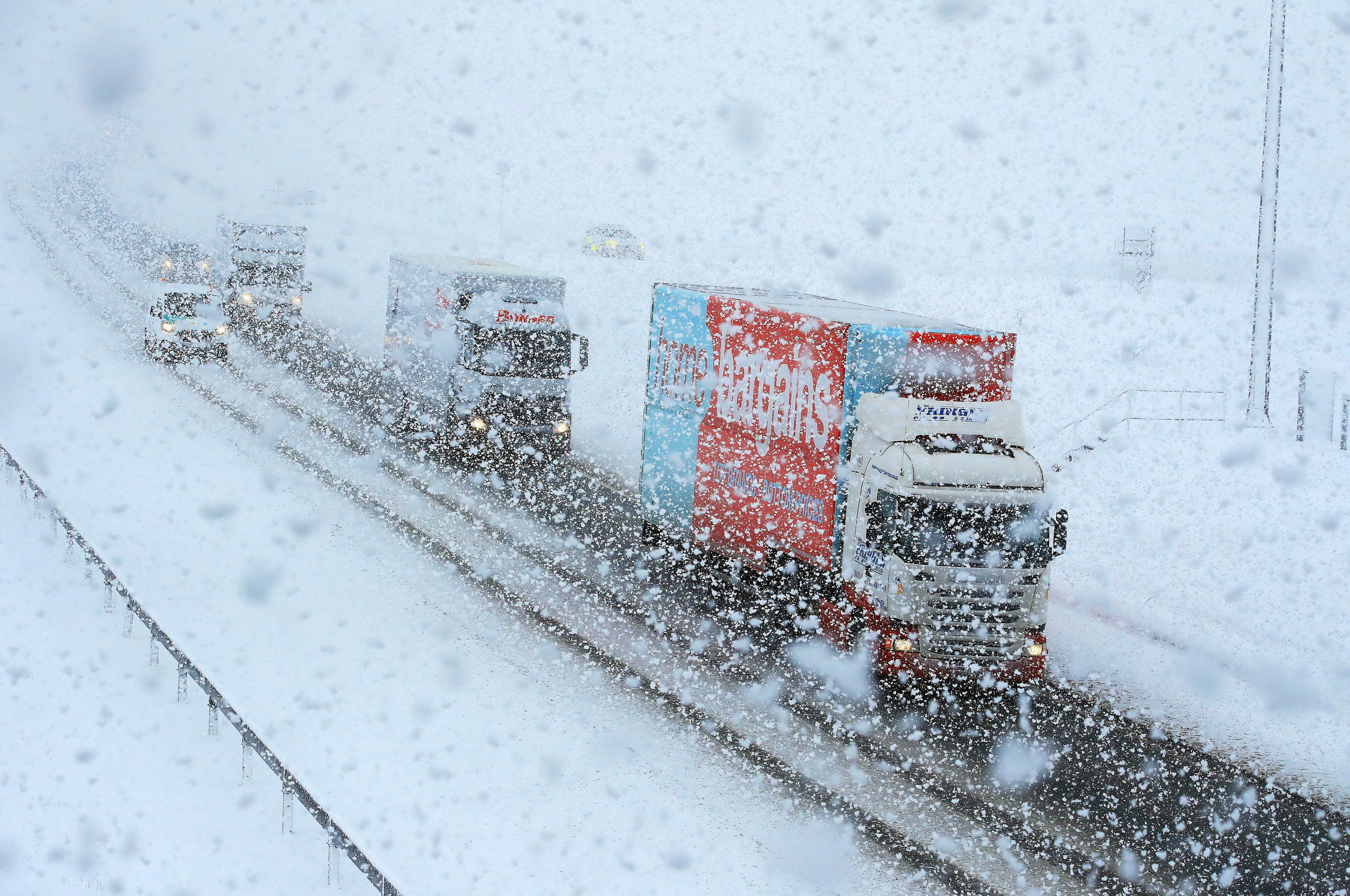 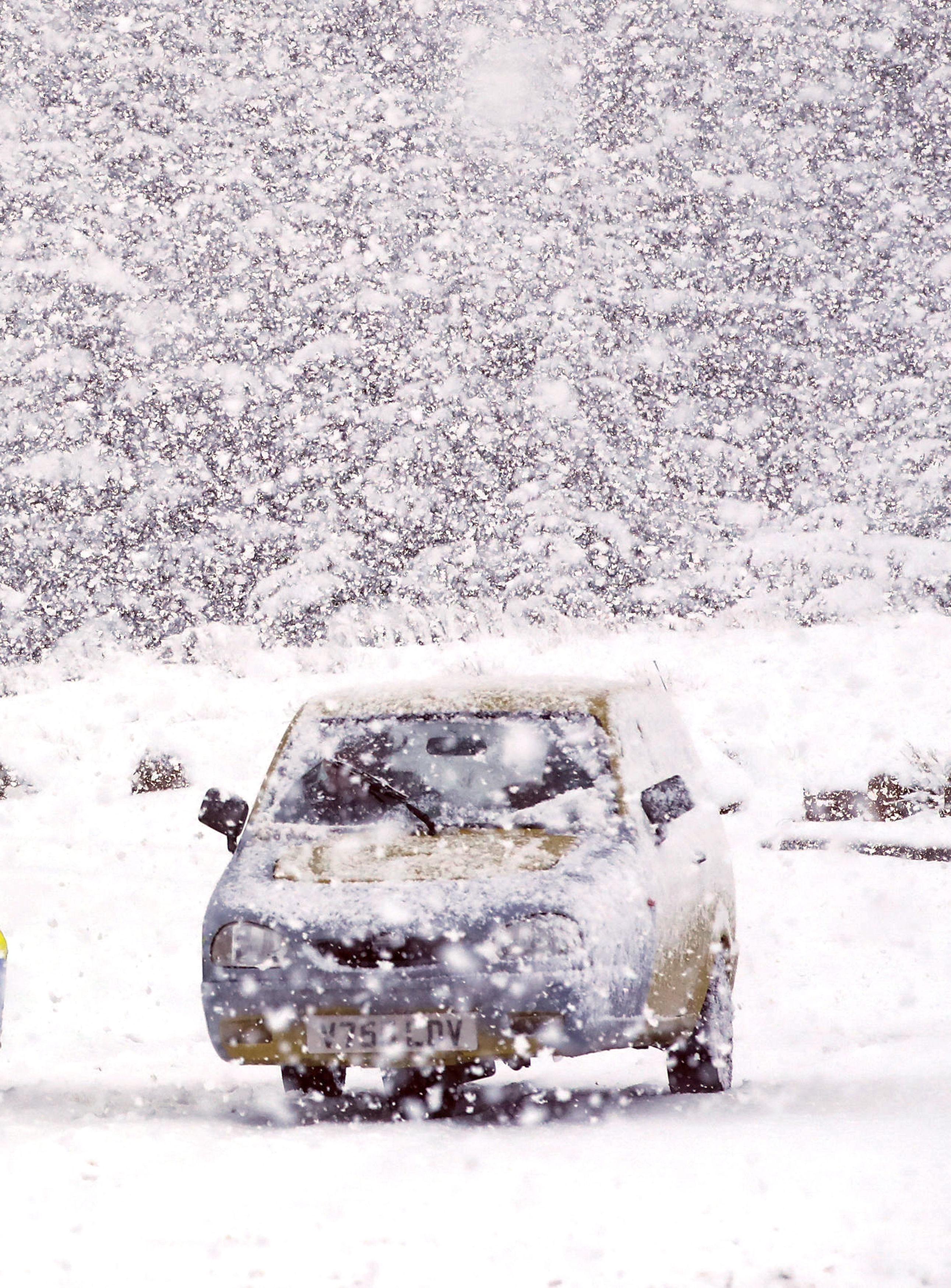 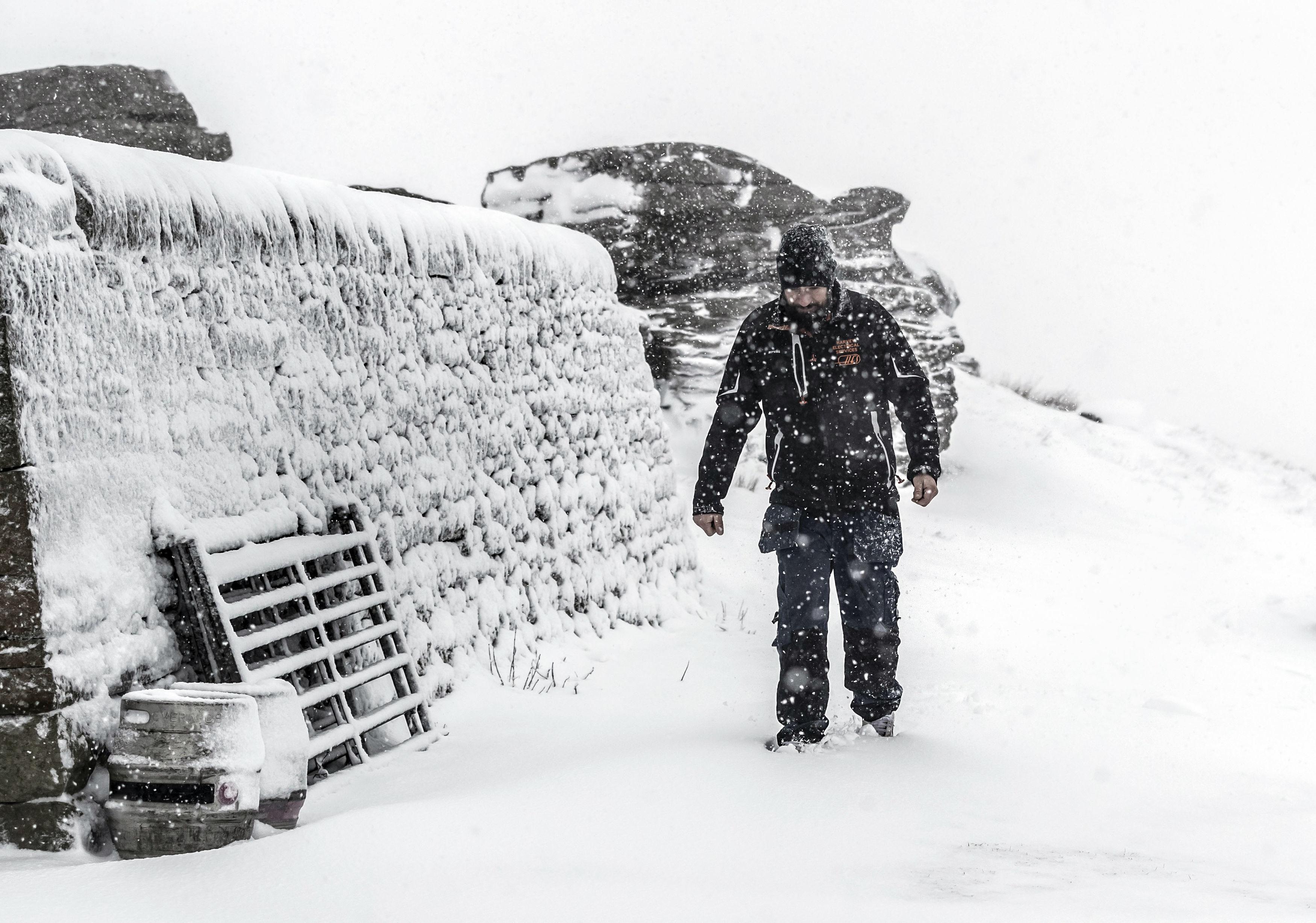 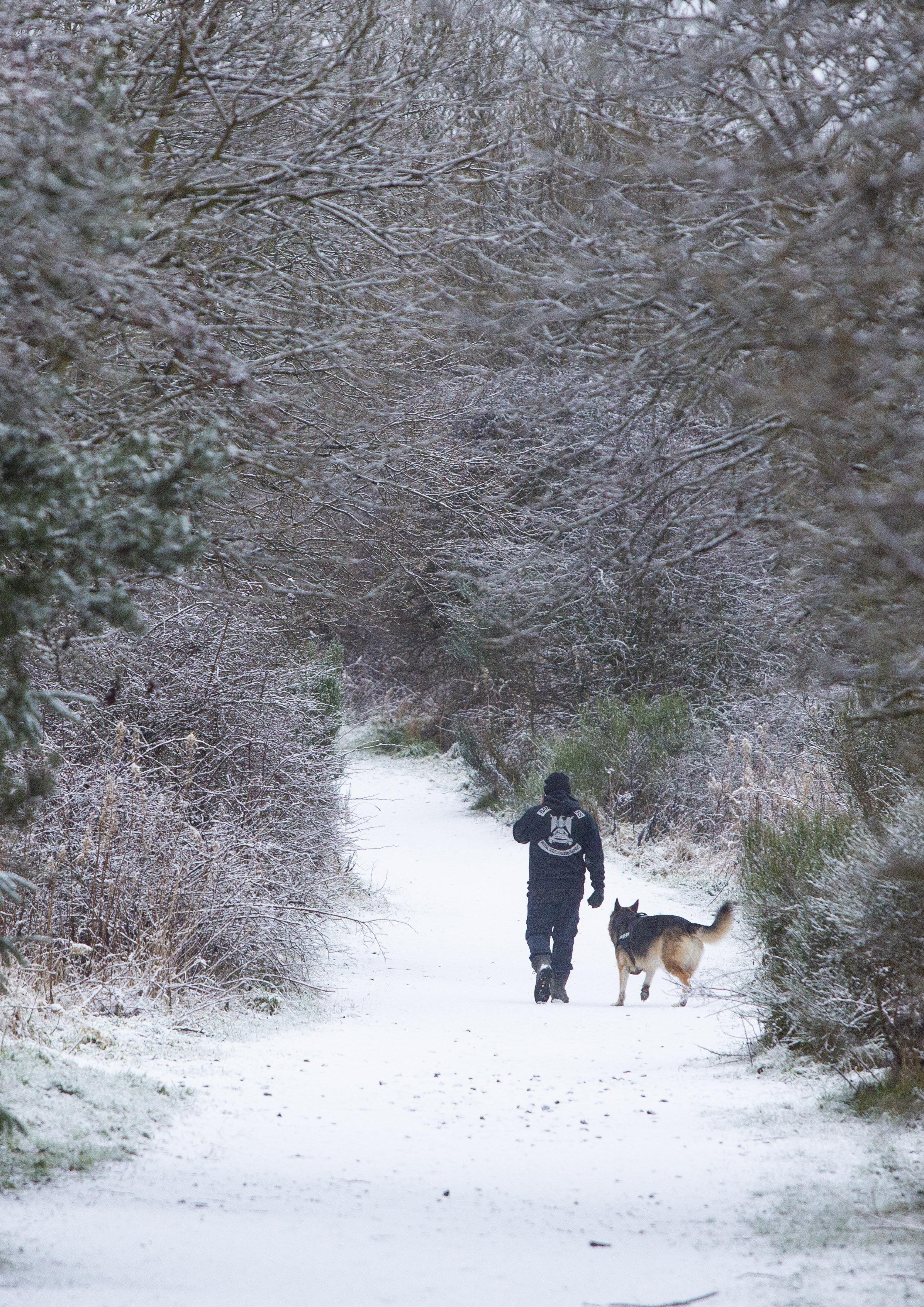 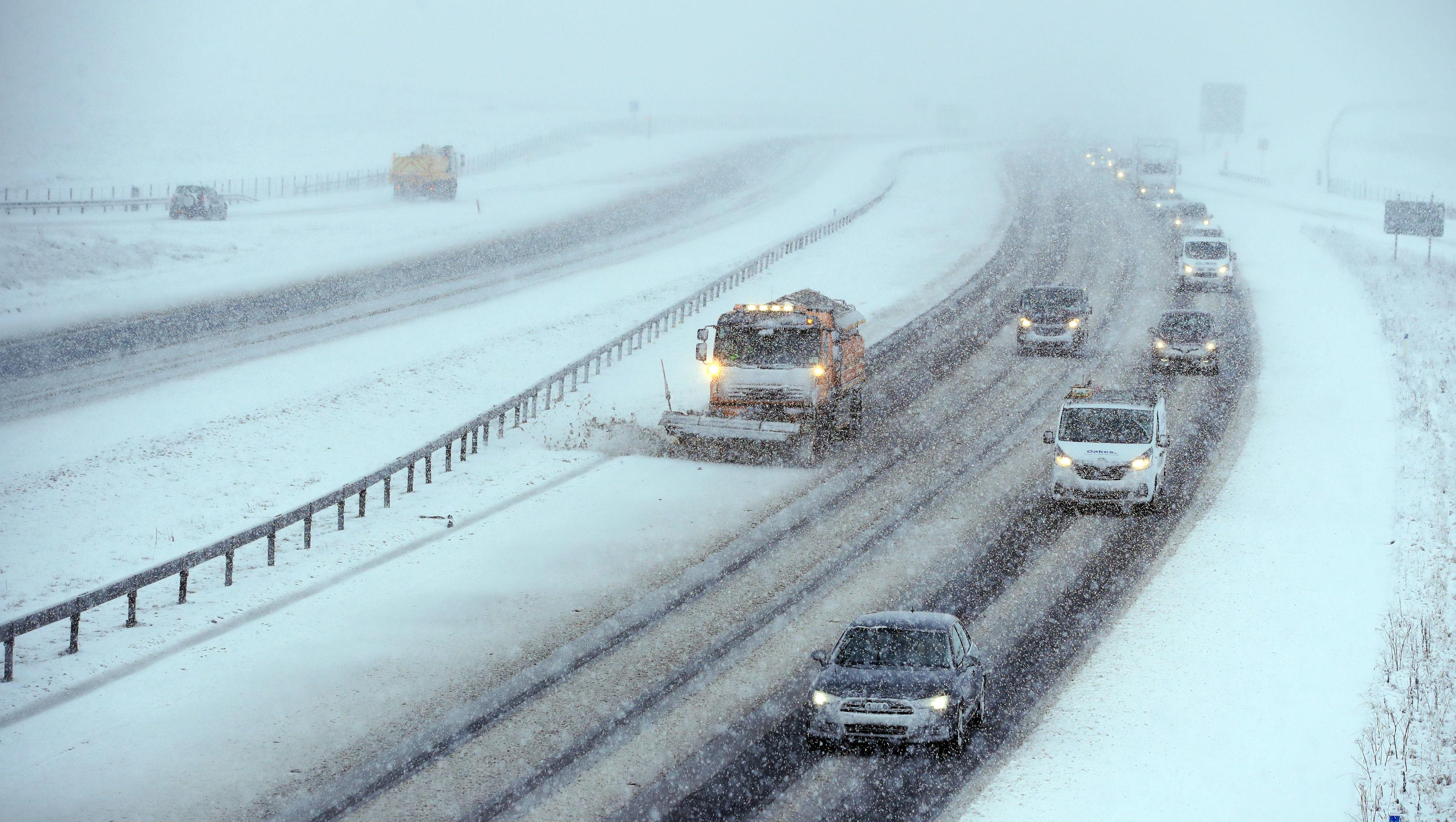 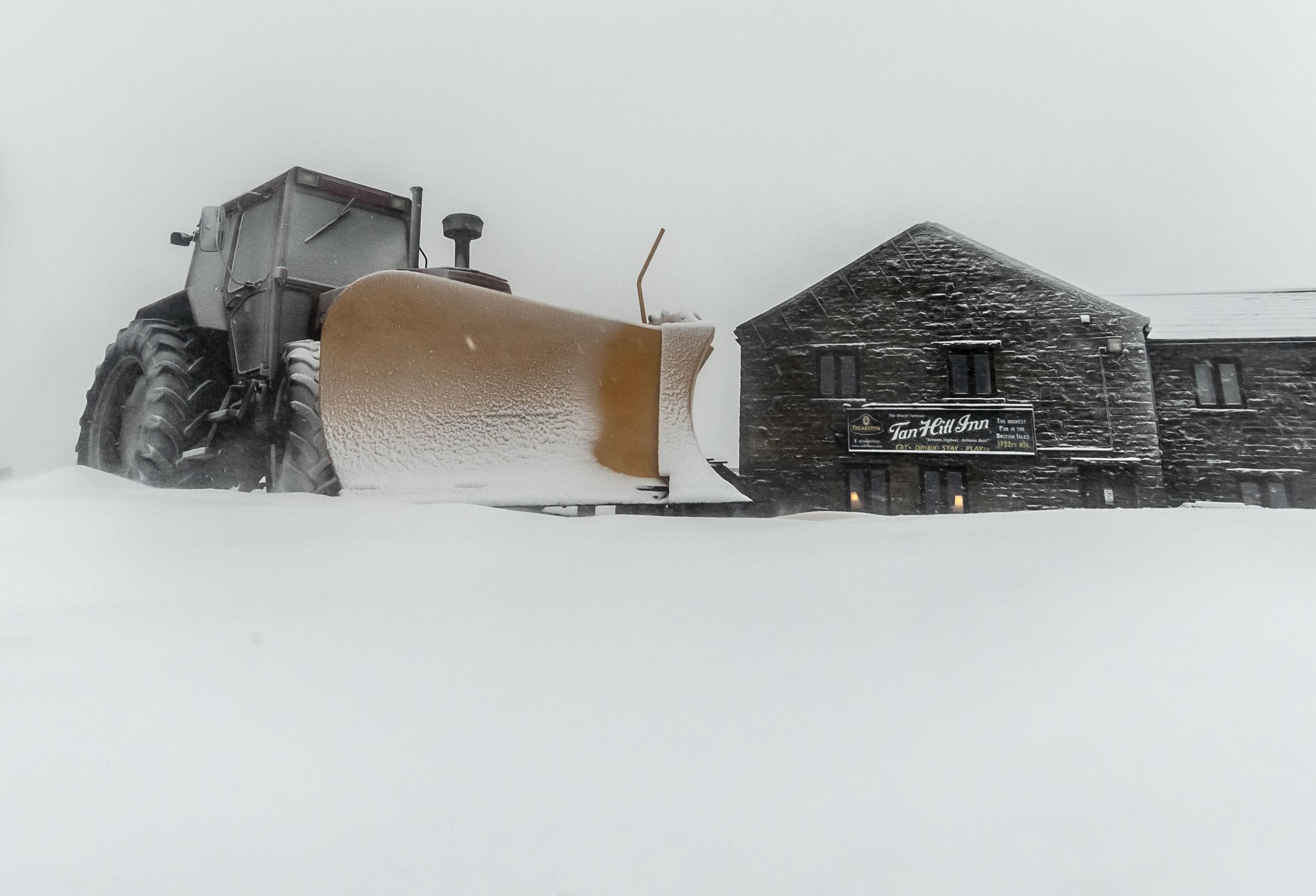 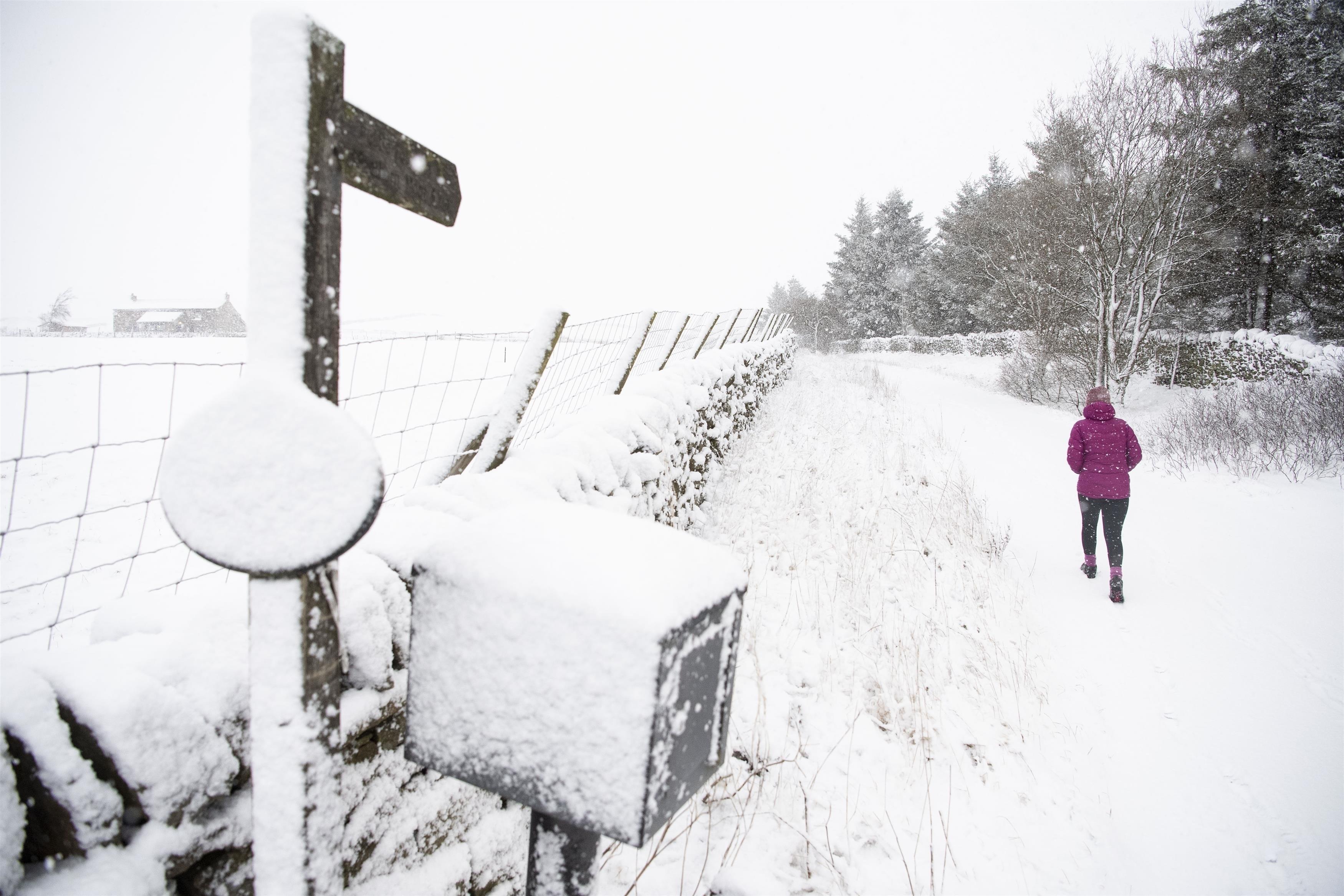 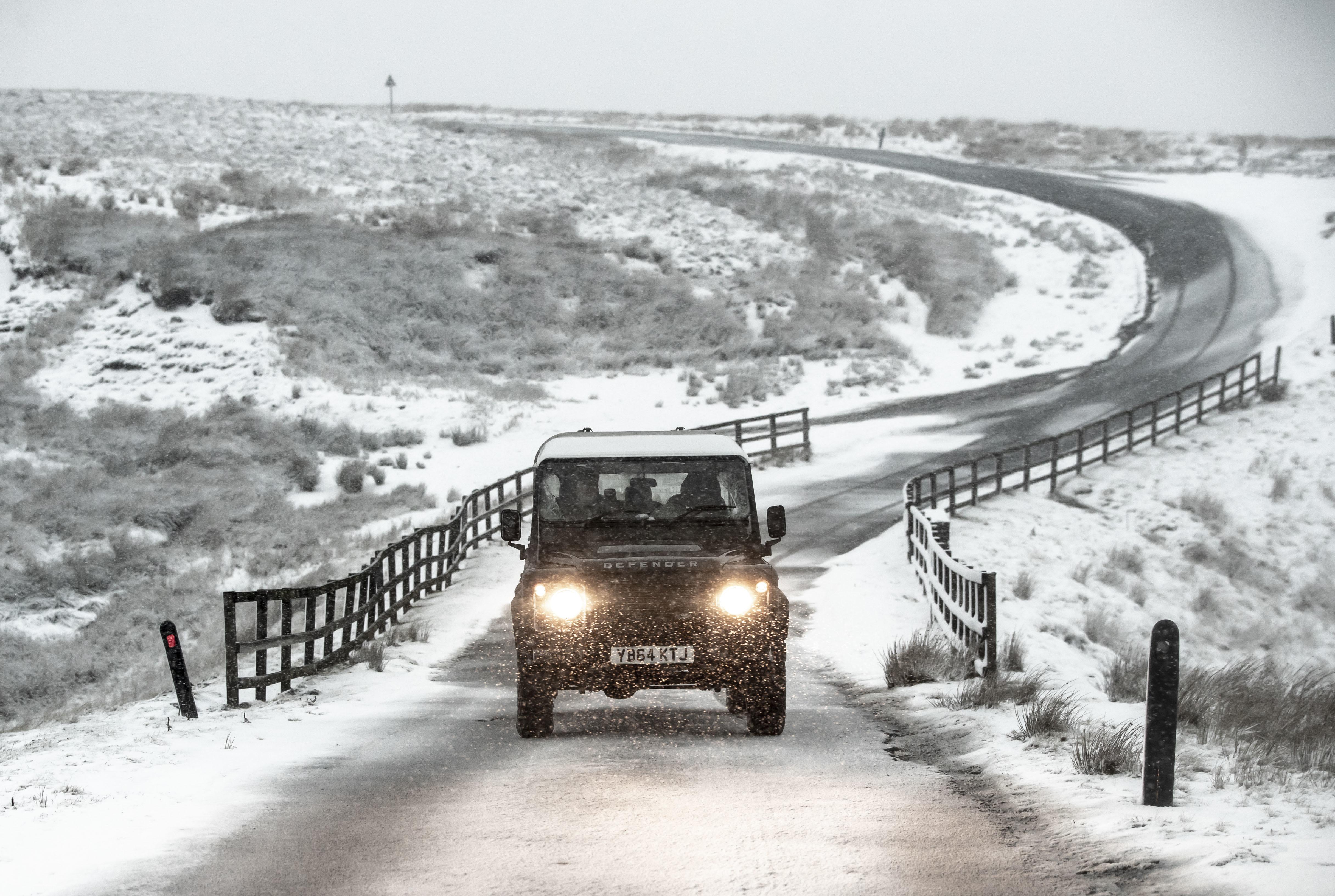 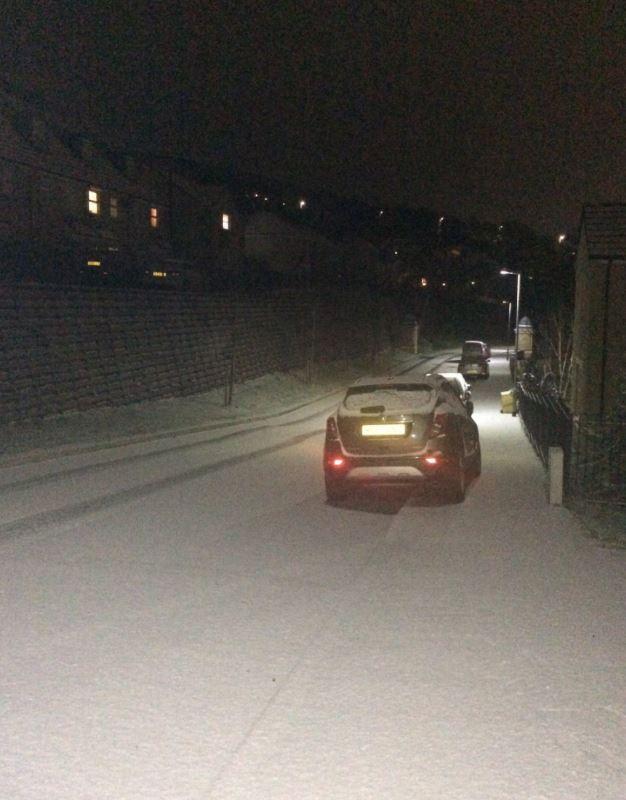 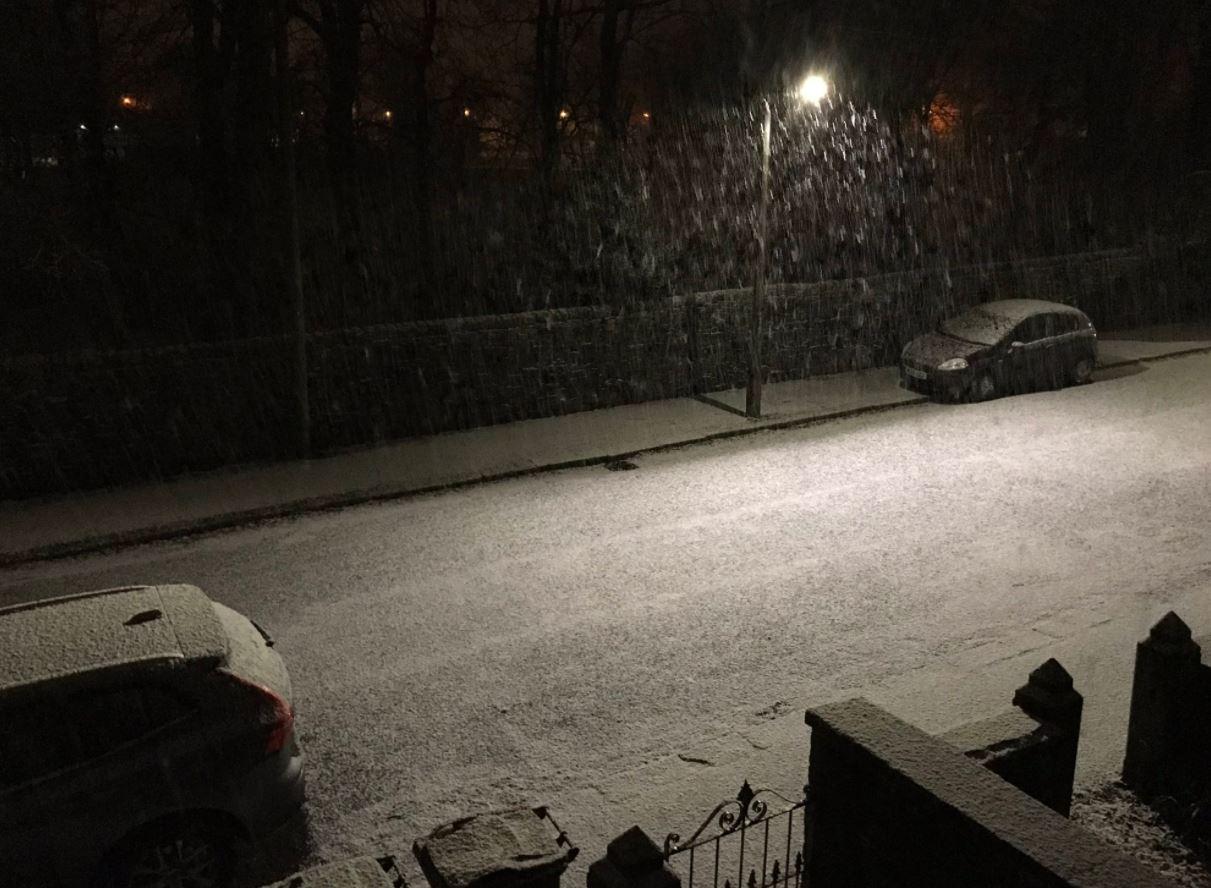 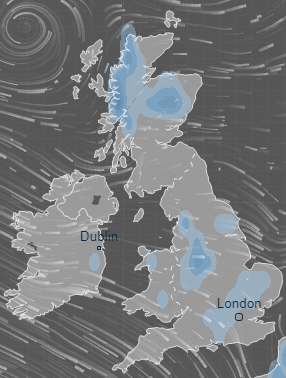 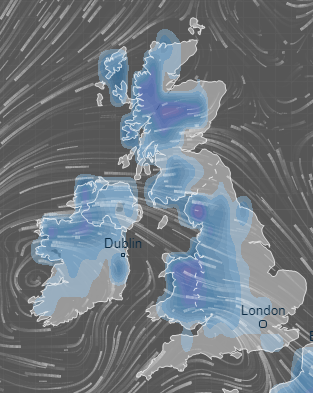 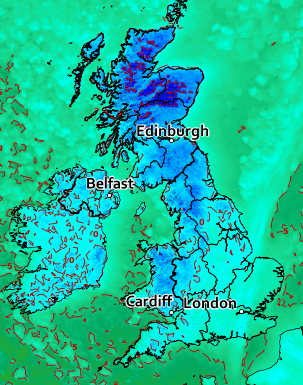 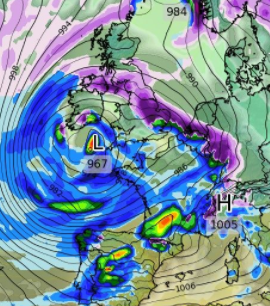