The Met Office warned we could be in for more heavy rain over the next three days in stark contrast to the scorching weekend. 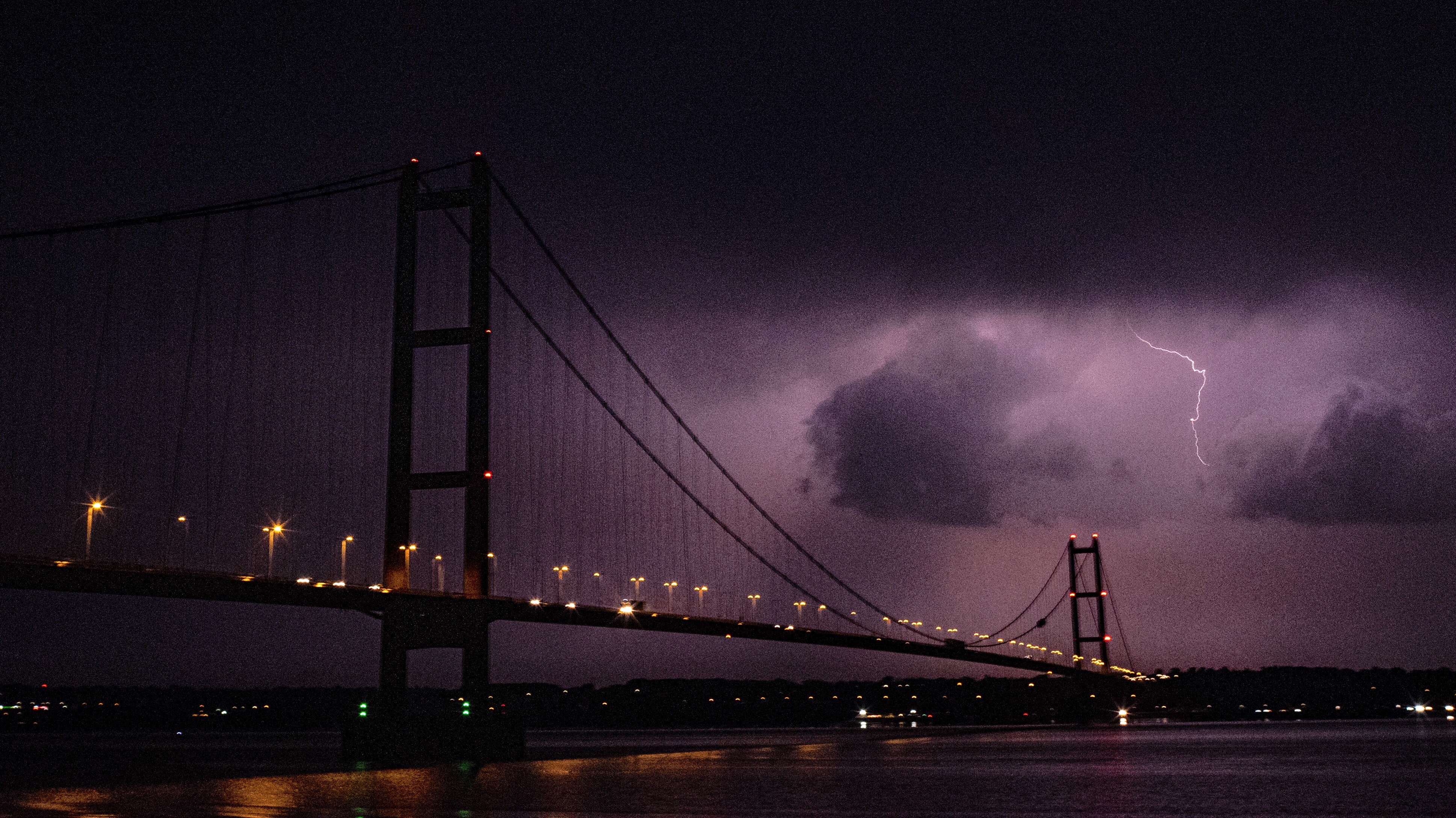 Forecasters say there could be travel chaos and flooding amid reports that nearly a month's worth of rain fell overnight in some eastern areas.

Tuesday saw the third day in a row of sunshine and sweltering temperatures of more than 33C in in southeast England.

But elsewhere it turned fresher, and thunderstorms developed in the east of the country through the evening.

The thunderstorms mark an end to the heatwave which saw records smashed for Bank Holiday weather.

A high of 33.2C at Heathrow Airport made it the hottest August Bank Holiday Monday on record.

During Monday's record-breaking temperatures, Bala in Snowdonia National Park was the warmest place in Wales, with a top temperature of 25.5C.

SPONSORED CONTENT: How to save £219 a year off your energy bills

BEAT energy price rises year after year with Switchcraft. It's free and it could save you an average of £219 a year.

News UK has a brand partnership with Switchcraft. The £5 will be paid into your bank account within four months of completing the switch. Prepayment meter customer customers will receive a £5 Amazon voucher. Open to those 18 and over. UK residents only. Click here for full T&Cs.

Today we are expected to see more rain as a cold front moves east from western Scotland and Northern Ireland.

The north-west is due for a significant amount of rain.

The south-east is also expected to be significantly cooler as clouds sweep in.

The top temperature today is expected to be around 24C, significantly down on the temperatures in the past few days.

It will be more of the same for Thursday and Friday with western Scotland and Northern Ireland bracing for rain and winds. 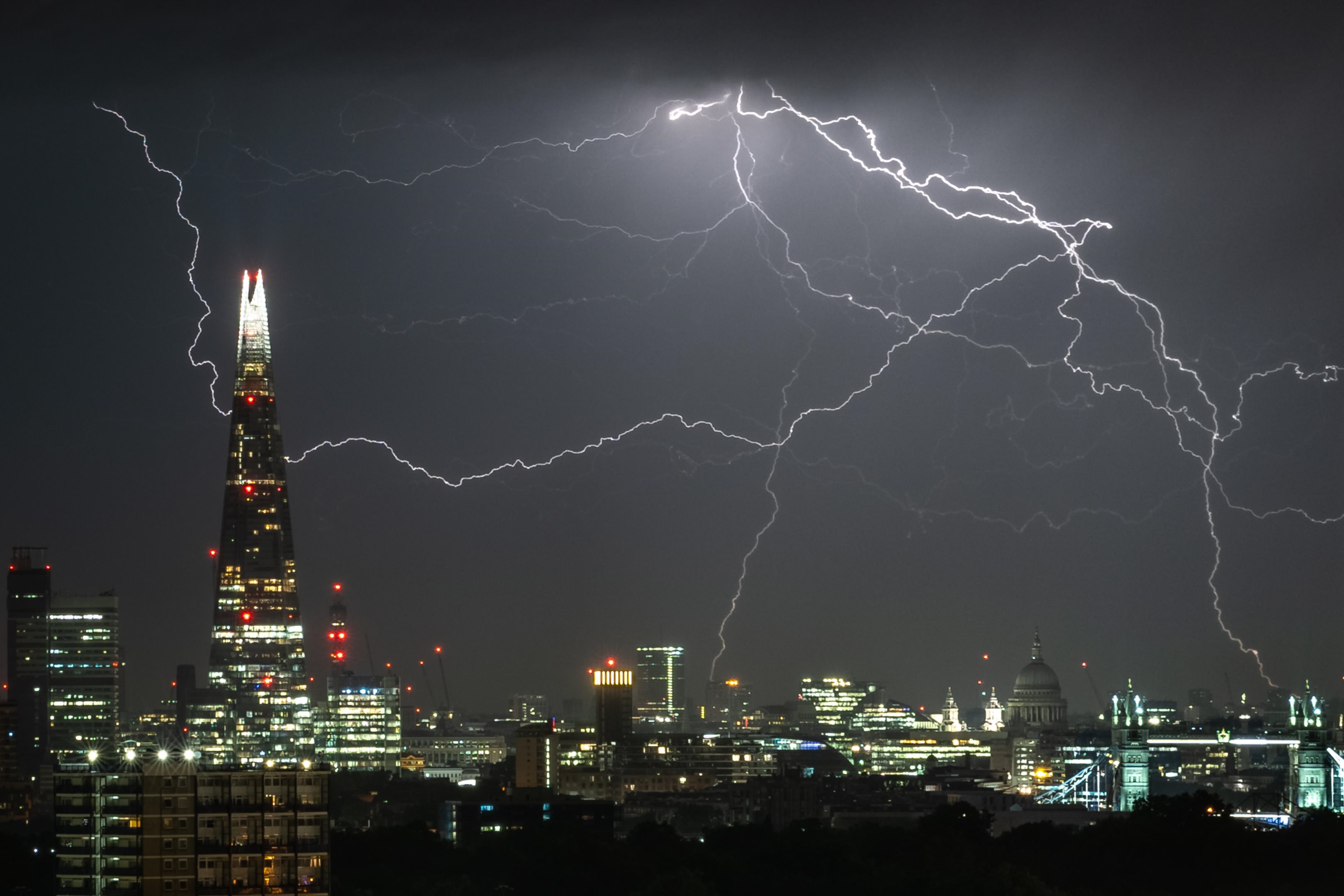 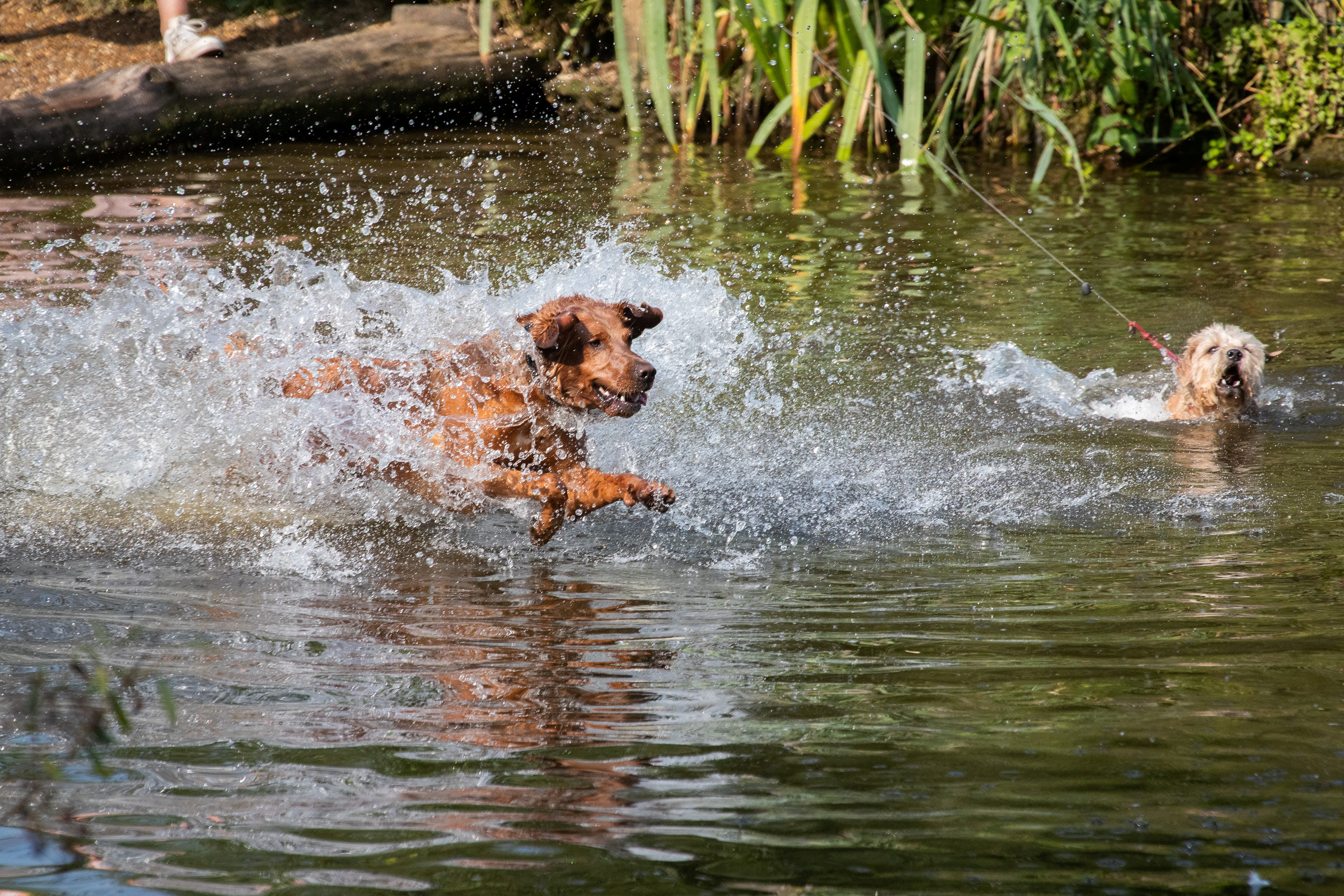 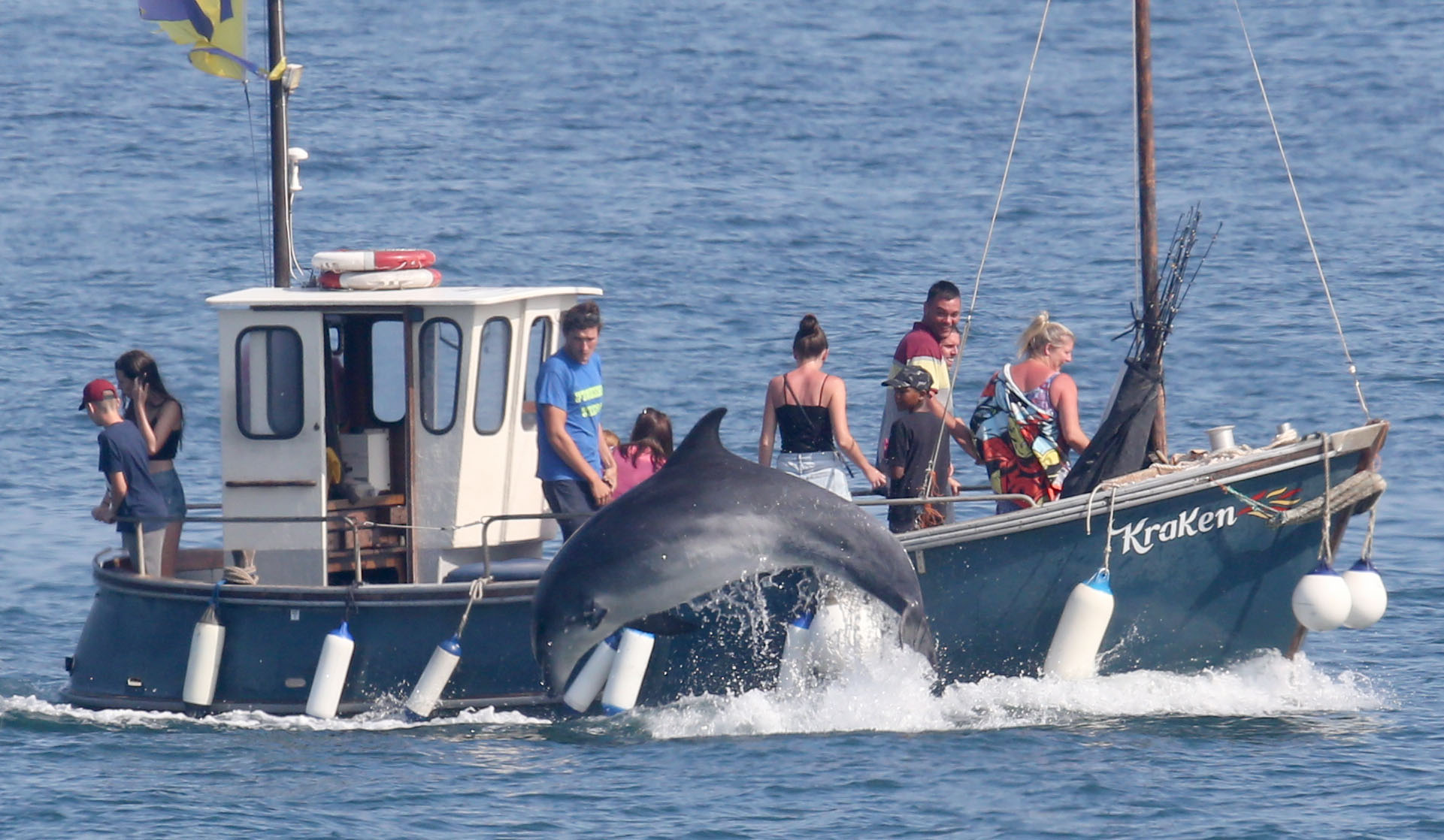 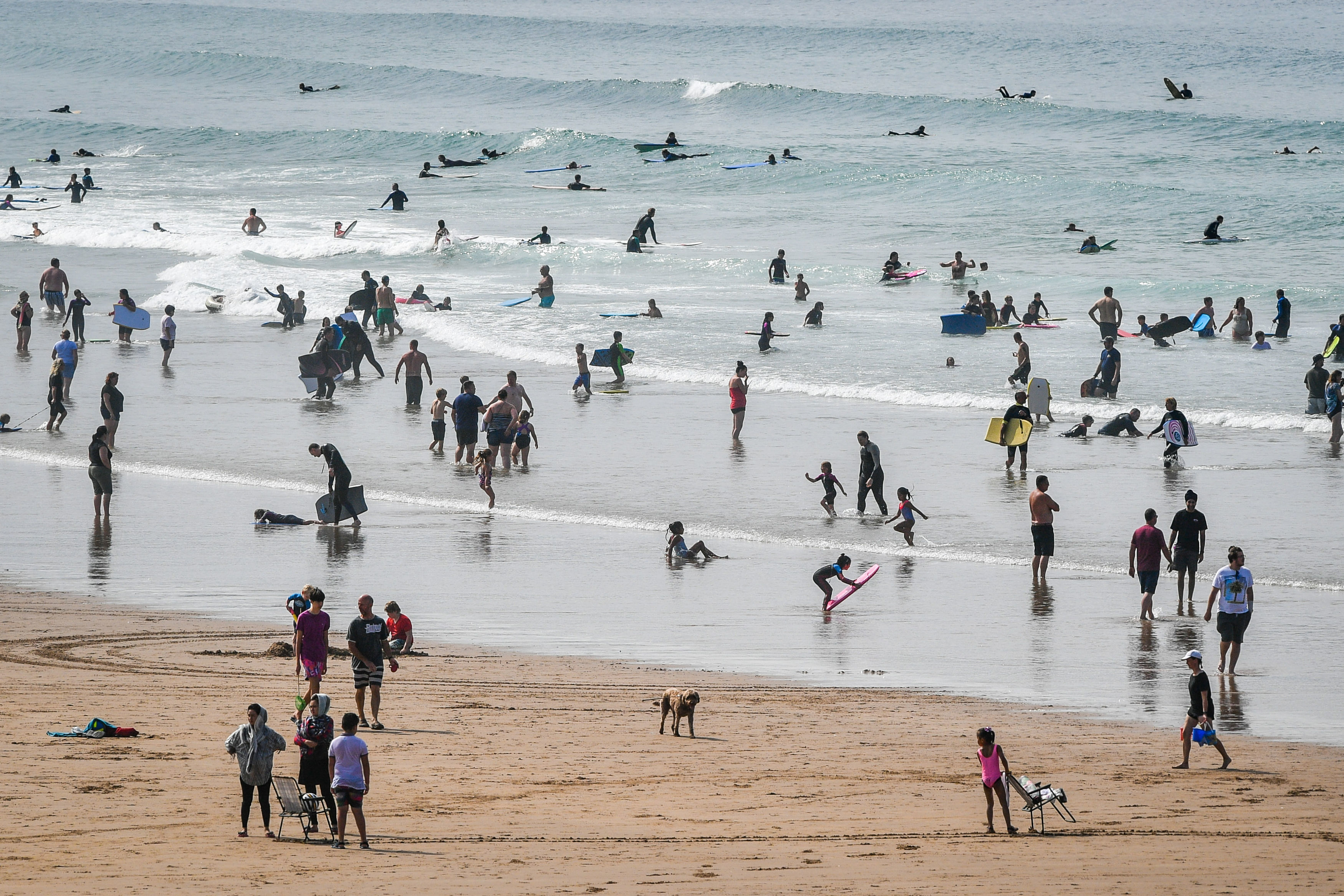 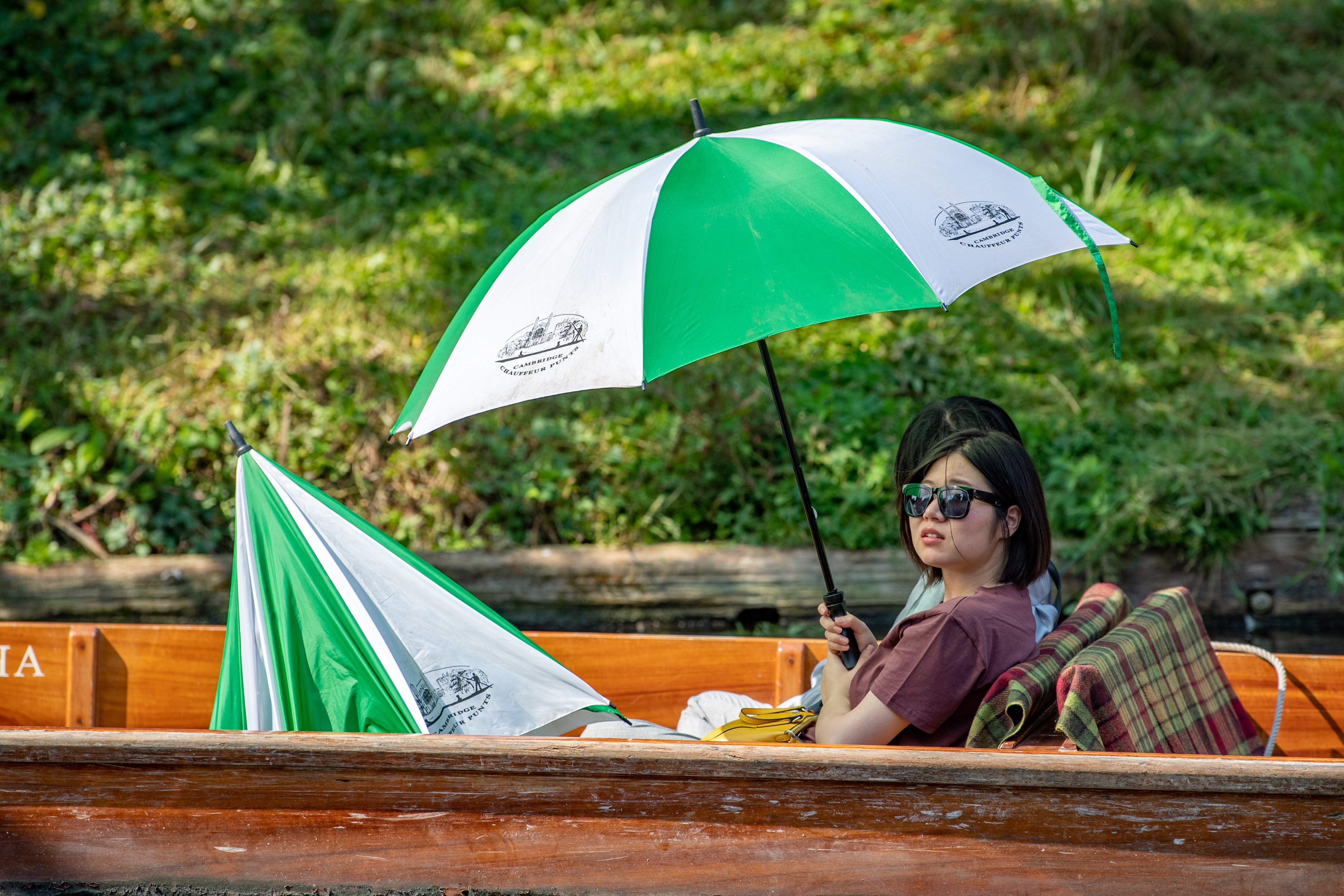 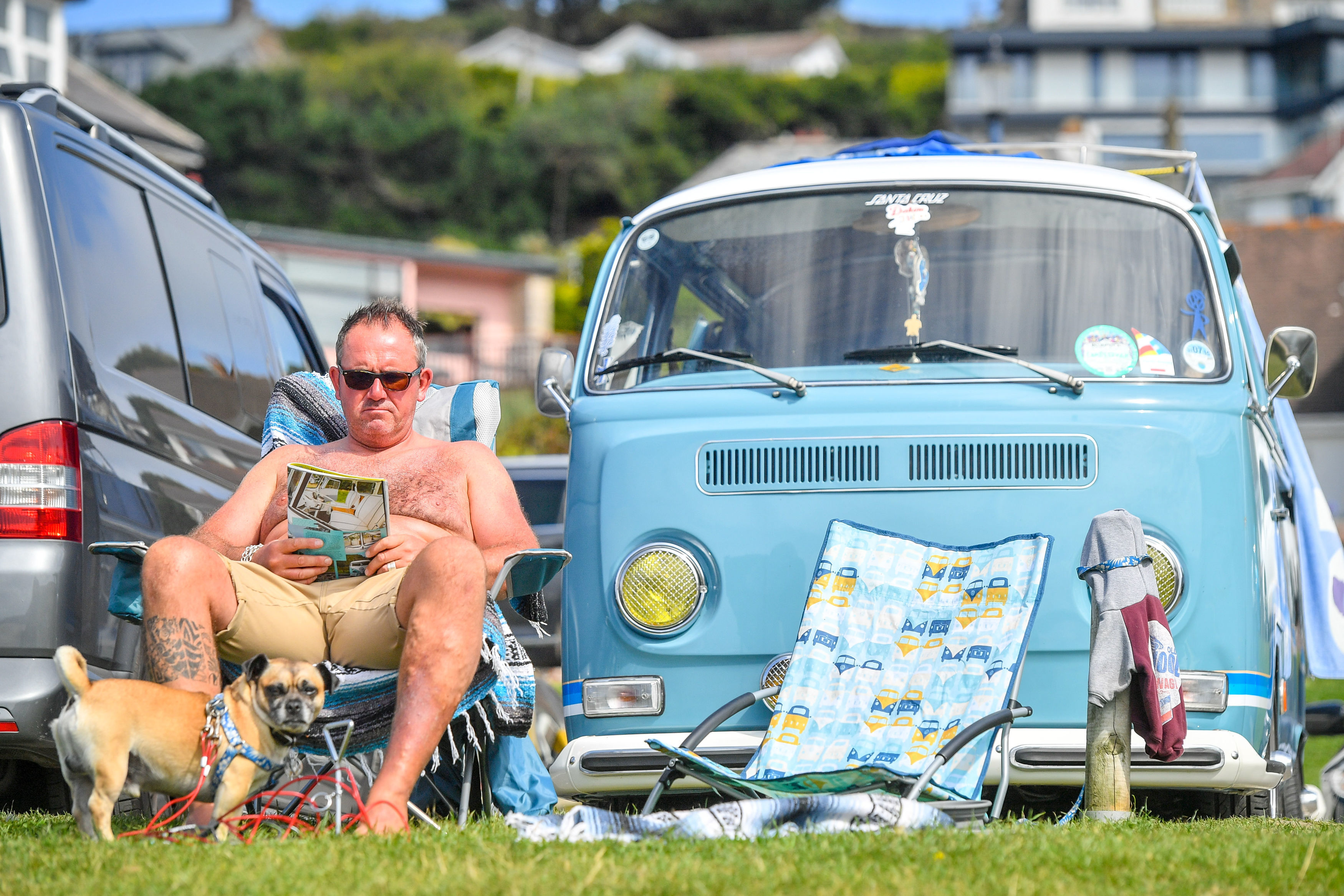