Flood warnings have been issued for a whopping 35 spots across the county, with severe flooding expected in the South West. 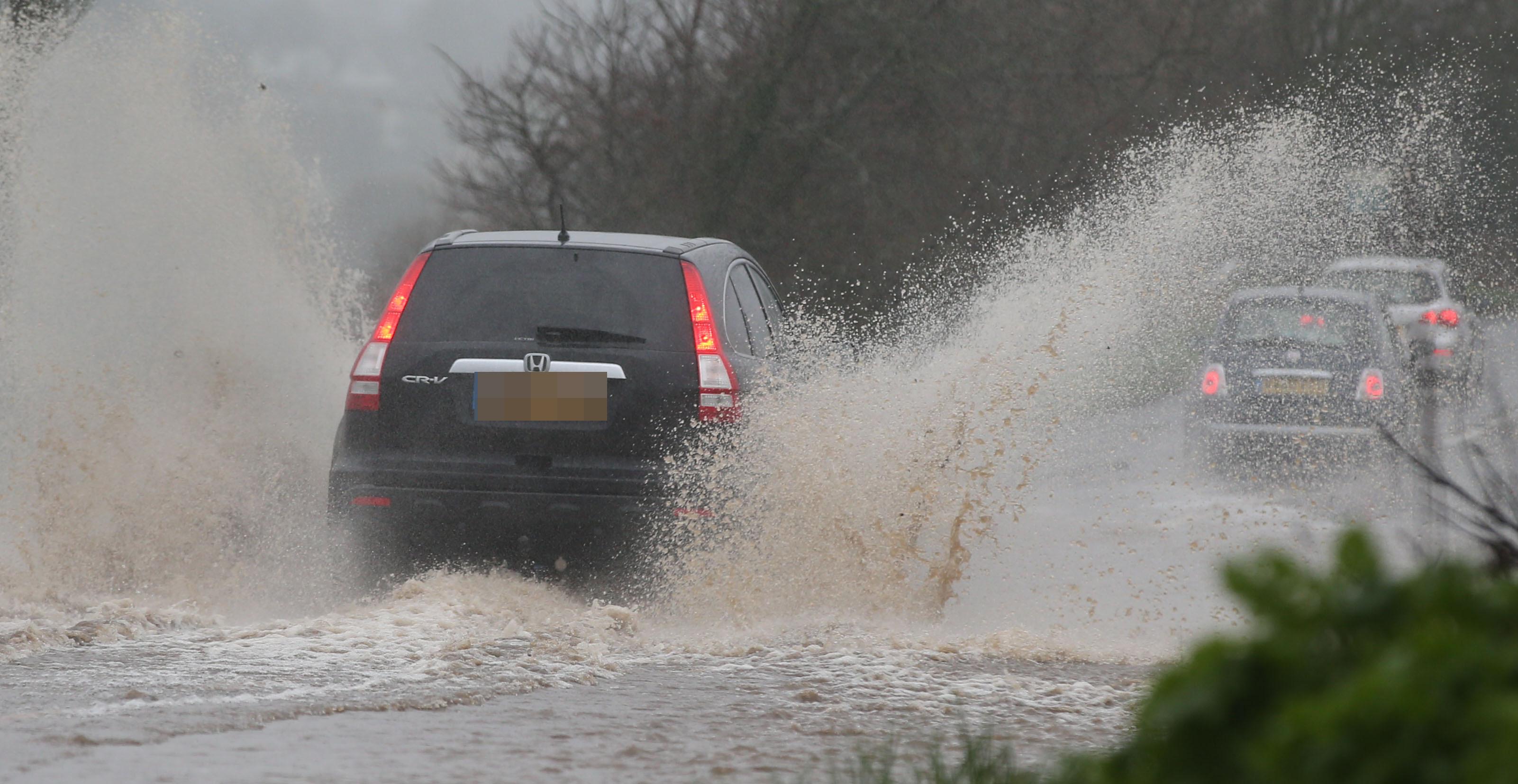 This news comes just as 19 million motorists are expected to be making their way across the county to be with friends and family for the festive season.

According to the Environment Agency, the River Axe and River Yarty are both set to cause chaos as heavy bands of rain will move across from today.

Alerts have been issued for Exmouth, Herefordshire, Bridlington, South Devon, Dorset and Somerset. 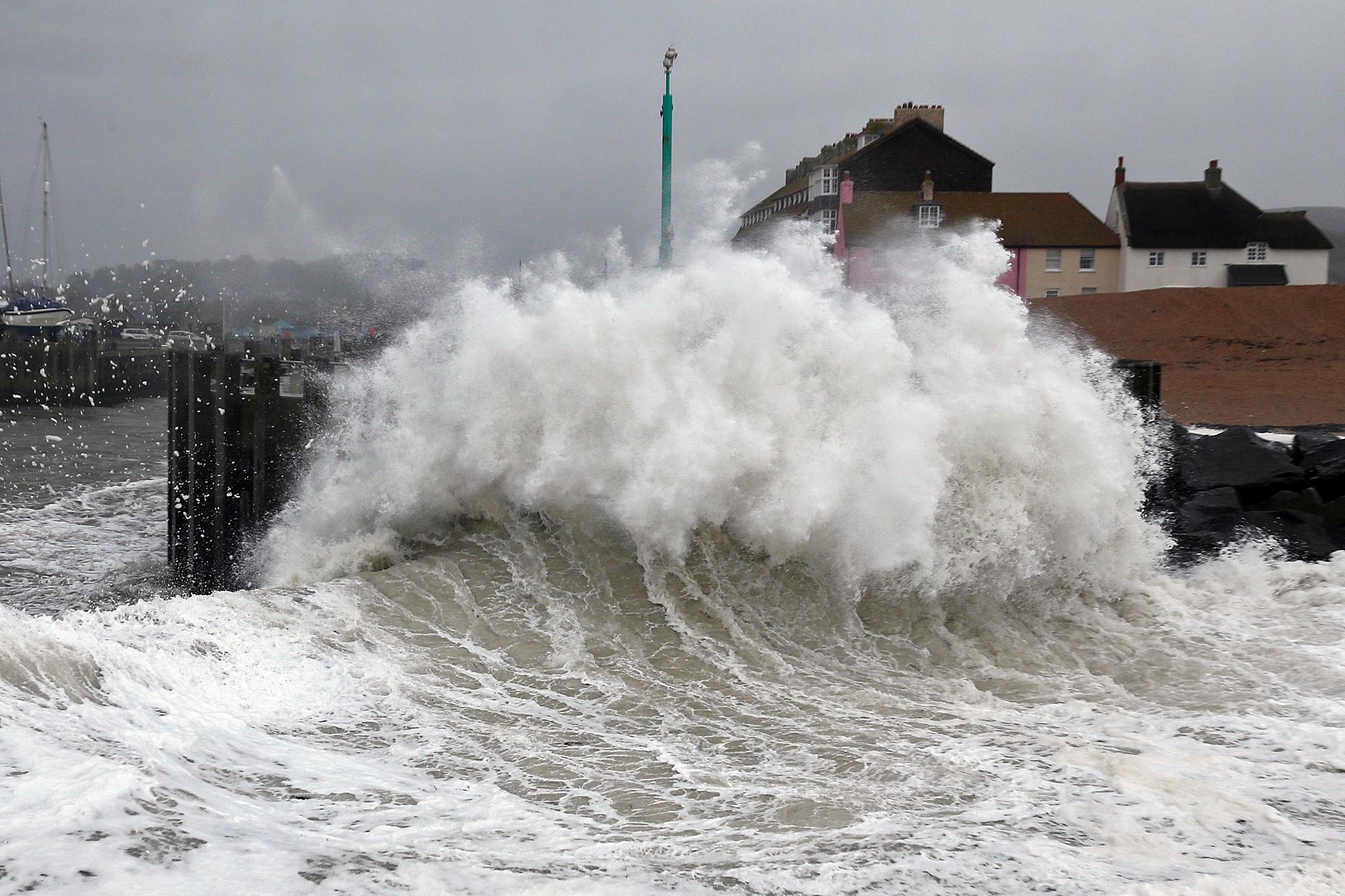 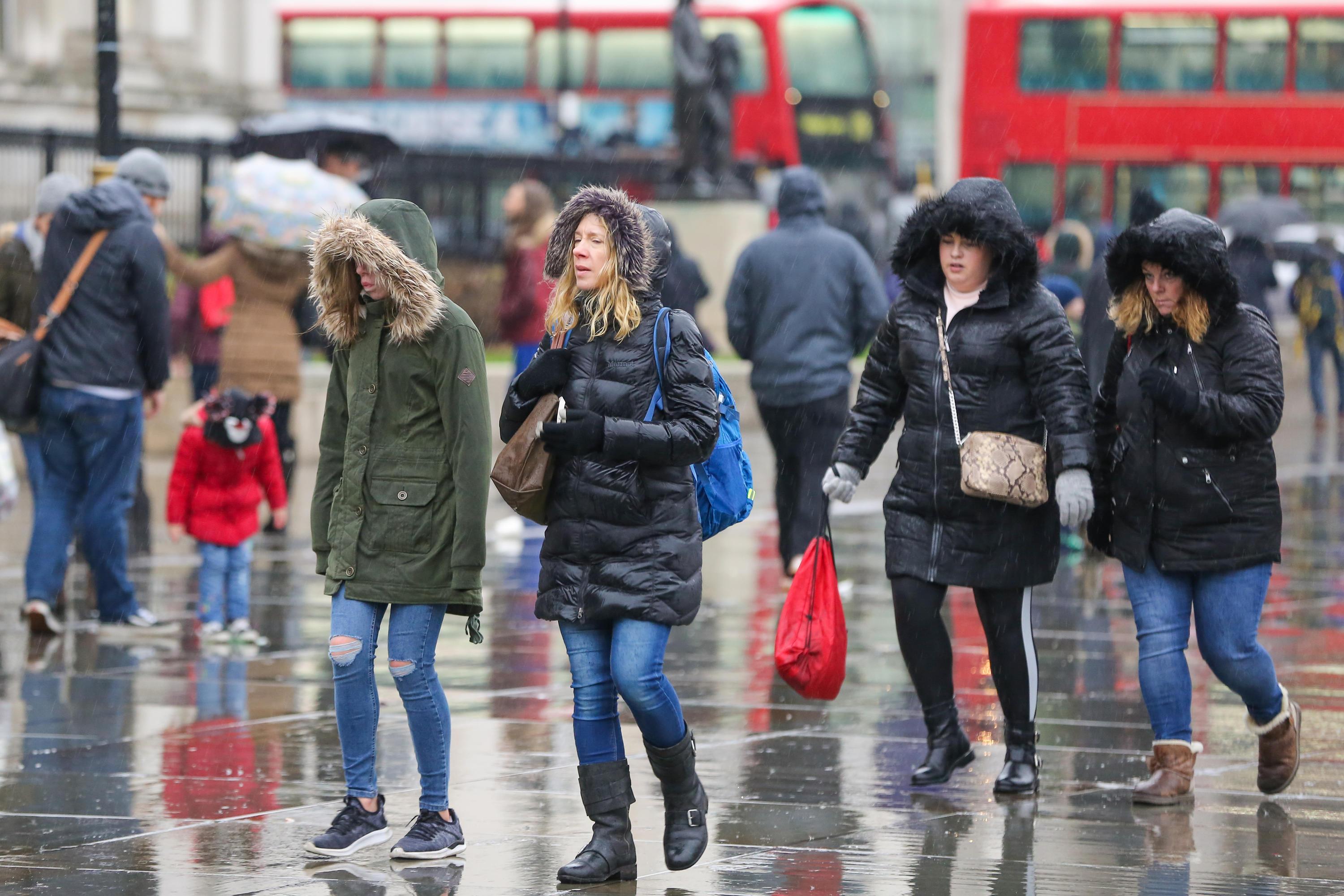 Helen Roberts from the Met Office told the Sun Online: "The issue is we have seen a lot of rainfall as of late, which means the ground hasn't had a chance to dry.

"So we are seeing lots of surface water, which has caused extreme driving issues."

"Over the next four or five days it's looking to be very changeable.

"Throughout Wednesday and Thursday we are expecting to see a mixture of sunny spells and showers, which will turn heavy and thundery at times. 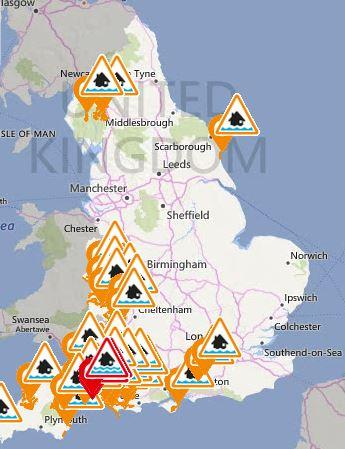 "The heaviest will be in the South and the West of the country."

"On Friday we have an Atlantic weather system pushing in and bringing with it wt weather, but luckily it's not looking quite as threatening as the rain we have had today."

Over the weekend is is set to be largely dry for much of the country and then another spell of rain for some on Sunday.

Western areas will be the most affected by the blustery weather. 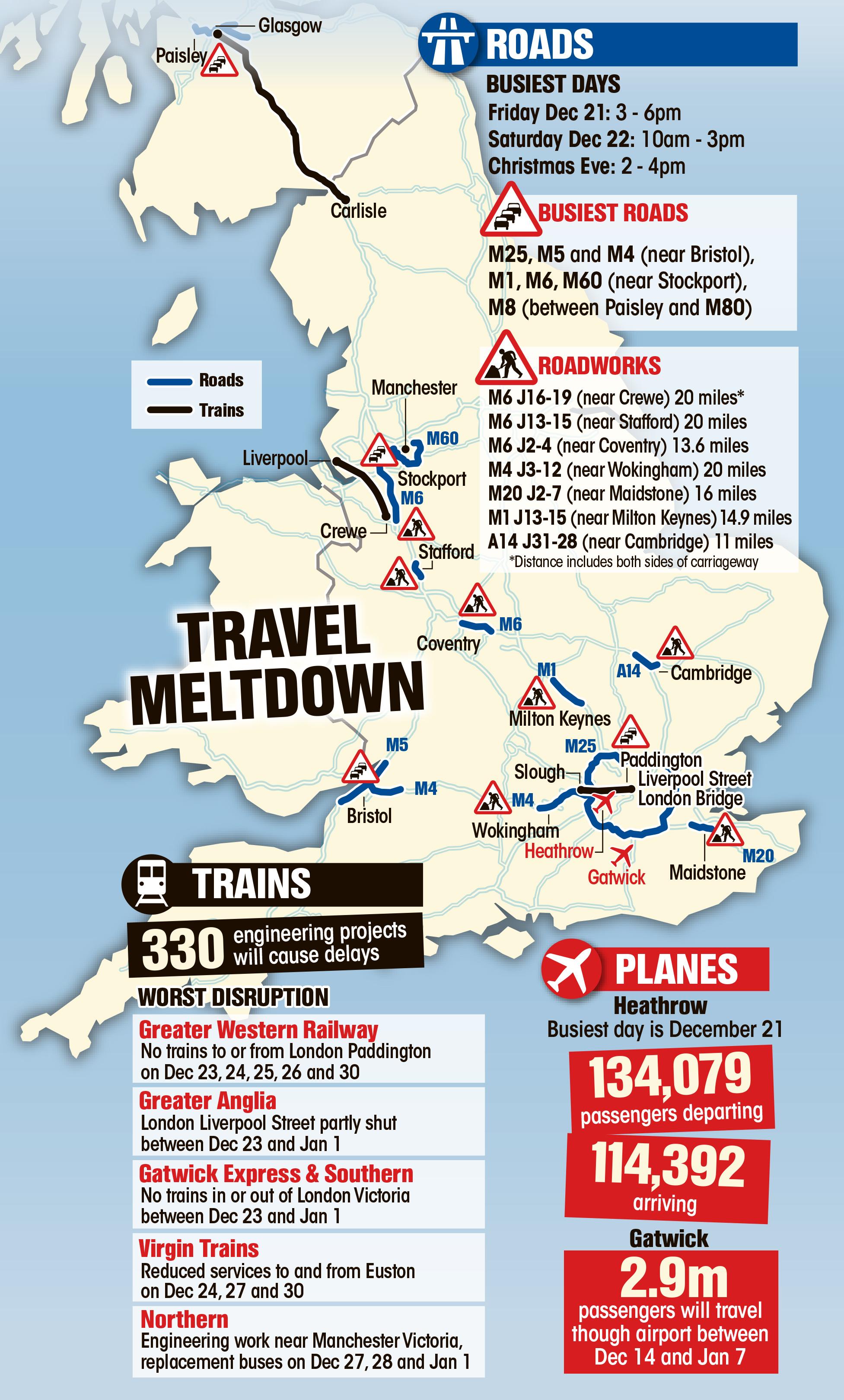 Powerful coastal gales will pulverise the South and West on Thursday as more rain is forecast for Friday.

The showers will then spread up in a northwesterly direction as the day continues.

When is the worst time to travel?

And then another barrage of rain will sweep in from the South West again on Friday evening which will last into Saturday, making for a three-day run of stormy and miserable weather.

As well as weather conundrums, there will be 229 miles of roadworks and rail works for travellers to battle with too.

Those travelling on some of the country's main roads and rail networks could face delays on Friday December 21.

Schools breaking up on Friday, December 21 – the closest end-of-term date to Christmas since 2012 – will trigger the most congested getaway rush for years, the RAC said.

-, a, rain, torrential, UK, Weather
You may also like: