A BENEFITS cheat jailed for pocketing her war veteran dad’s pension and pretending to have dementia has boasted about life behind bars.

Ethel McGill, 68, was sentenced for one of the biggest cases of benefits fraud ever seen but has lavished praise prison life saying it's like a “little village" and nothing like you see on TV. 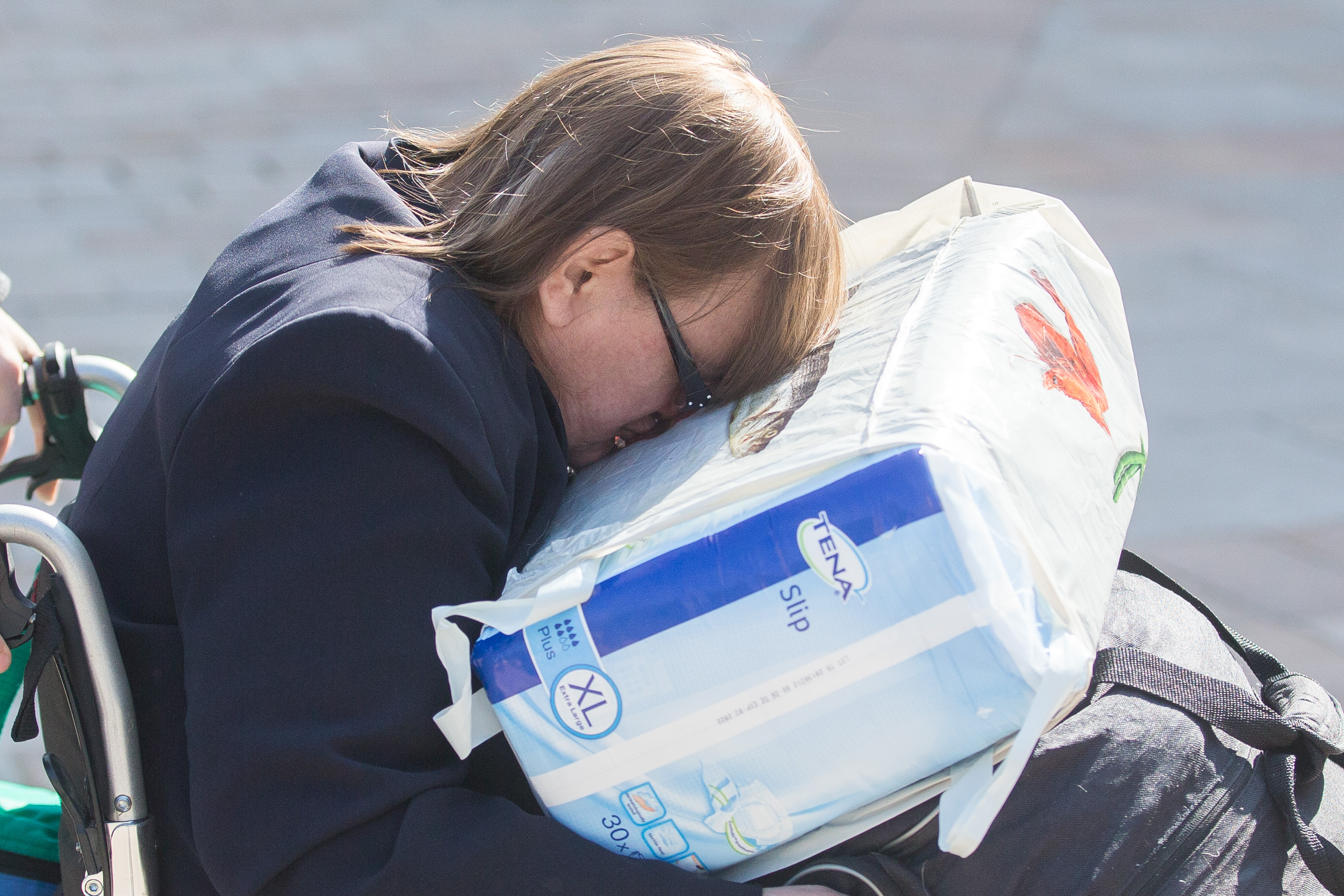 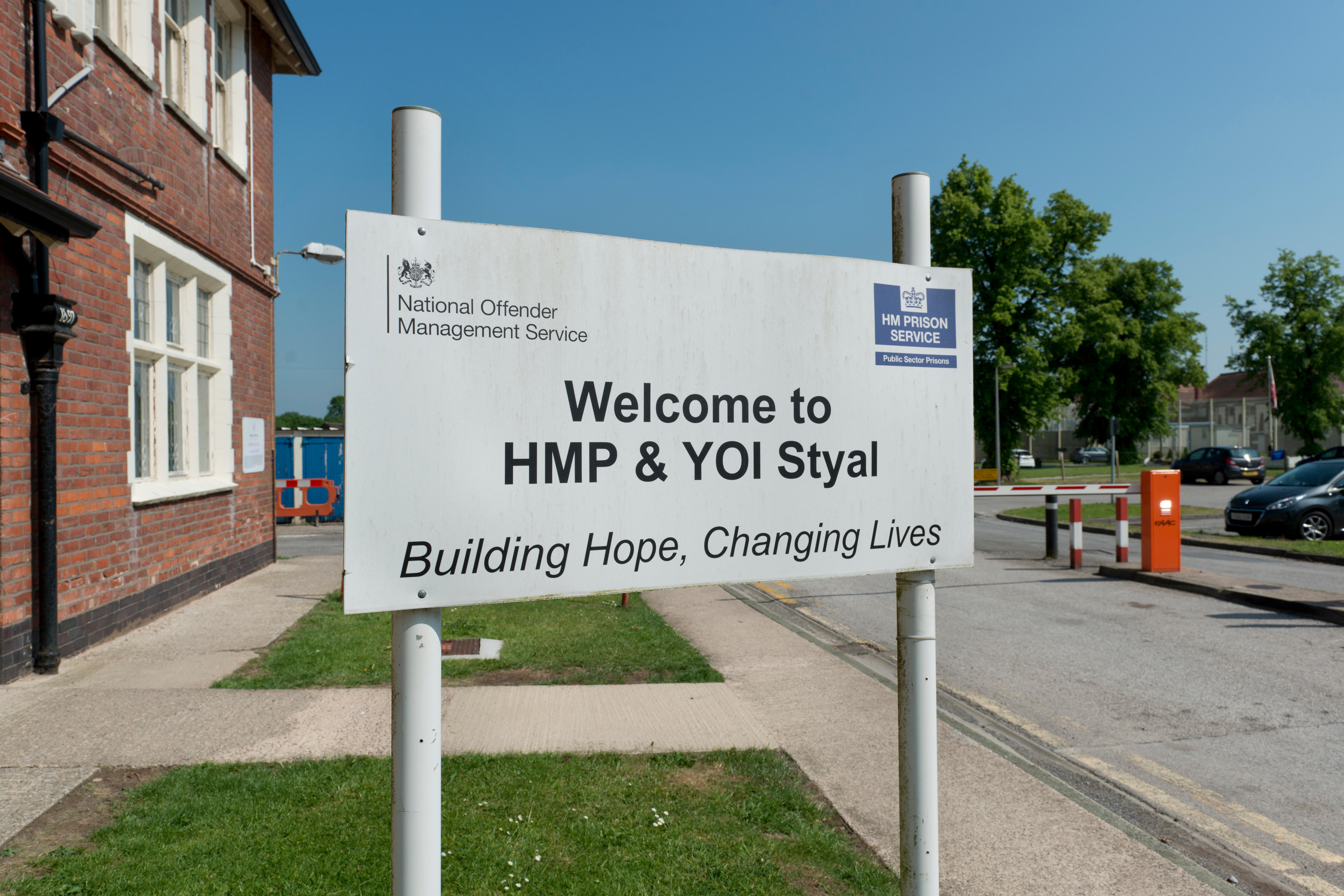 In July, Liverpool Crown Court was told McGill, of Runcorn, Cheshire, went to extreme lengths to claim dad Robert Dennison's benefits after his death in 2004 including asking a friend to lie under a blanket and pretend to be him.

The "sophisticated fraudster" used her amateur dramatic skills to feign dementia and mobility issues for more than two decades.

She was caught out when DWP investigators filmed her moving around and even driving despite claiming she needed a wheelchair and was sentenced to a 70 months behind bars after admitting 21 offences.

In a letter published in prisoners’ mag Inside Time, said she feared life in HMP Styal, a 480-capacity women's jail in Cheshire, would be “horrendous”.

But she said: "I am on one of the houses and it’s like living in a little village, we have a beauty salon which is training prisoners to become hairdressers and all aspects of the beauty trade, which, in turn, gives them hope for the future.”

Her account of jail life won November’s 'Star Letter' for which she received £25 and in it she says “this is nothing like the prisons you see on TV”.

"We also have a library, gym, art, education and knitting and sewing. The gardens and greenhouses are lovely and manned by the prisoners.

"I am one of the disabled prisoners and have received a care-plan which follows me home when I am released."

She also praised the way "officers, nurses and mental health staff treat everyone with respect".

“On arriving here at Styal I was told by an officer that my punishment WAS my sentence at court, and they were not here to punish me further,” she said.

"I can say from my heart that if more prisons would take the time to see how the governors and all the staff here have turned this prison around and given the prisoners hope for the future, they would see how a prison should be run.

"Prison life is not all bad, you can rebuild your life. Thank you for giving me hope for the future."

McGill, of Runcorn, Cheshire, arrived in a wheelchair when she appeared at court, burying her face in a pack of incontinence pads in an attempt to avoid being photographed.

Passing sentence at the time Judge Steven Everett condemned  McGill's "breathtaking dishonesty" "and devious behaviour" for which she had shown " very little remorse".

Stephen Pendered, of the Crown Prosecution Service said: “This is the largest case of benefit fraud by a single person that I have prosecuted.

“The lengths Ethel McGill and her family went through to cheat a system designed for people in need is truly staggering." 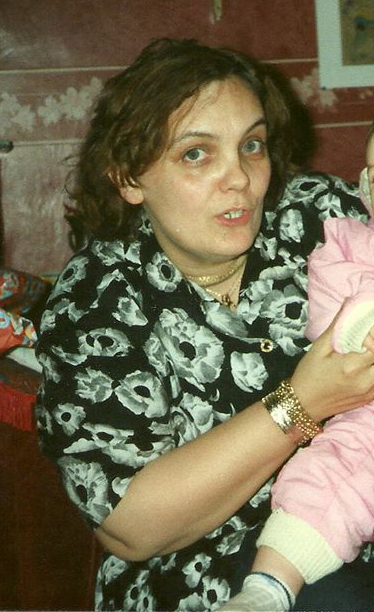 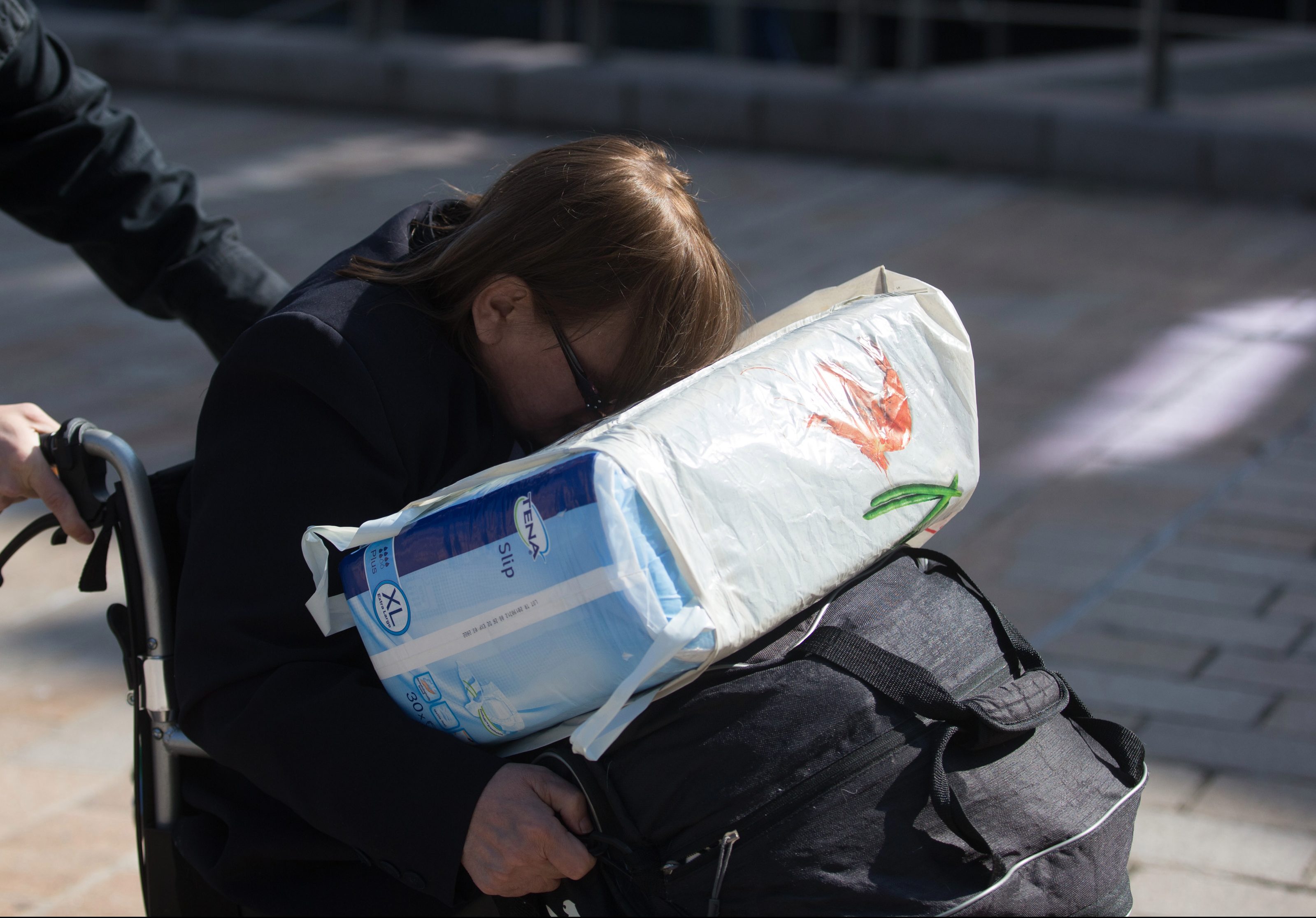 benefits, biggest, bo, cheat, UKs
You may also like:

'Aggressive' shopper who left carer in tears is an ICU nurse

Under fire Gov. Whitmer blames ‘vacuum of leadership’ claiming she had no choice but to put unpopular lockdown in place – The Sun