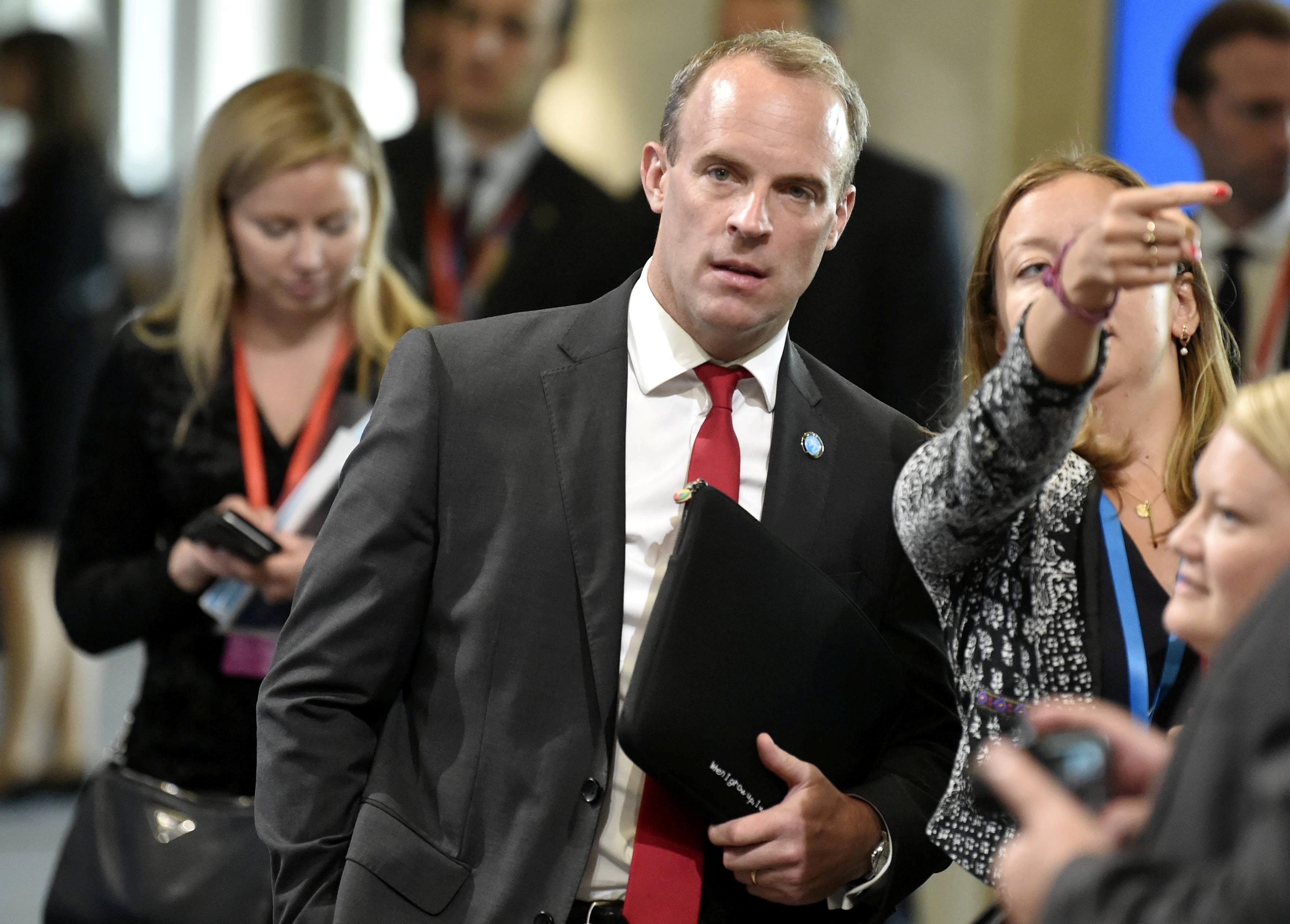 LONDON (Reuters) – Britain will not delay Brexit but “shenanigans” in parliament are hindering Brexit by giving the European Union a sense that the departure could be delayed or canceled, Foreign Secretary Dominic Raab said on Tuesday.

“There will not be another extension,” Raab told Sky News. “We are now showing them the detail” on alternatives to the Irish border backstop, he added.

“The one thing that is holding us back, the handbrake on getting Brexit delivered and getting the country motoring forward, is the lingering sense in Brussels that maybe the shenanigans in parliament will lead to the delay or the cancellation of Brexit,” Raab said.

Britain, Ele, EU, germany, Raab, Us
You may also like: