HARDLINE unions are threatening that many schools WON'T open their doors back in September and urging local areas to decide whether it's safe.

Dr Mary Bousted, joint head of the National Education Union, said the Government "won’t be able to carry out their threats" on a return to school in September. 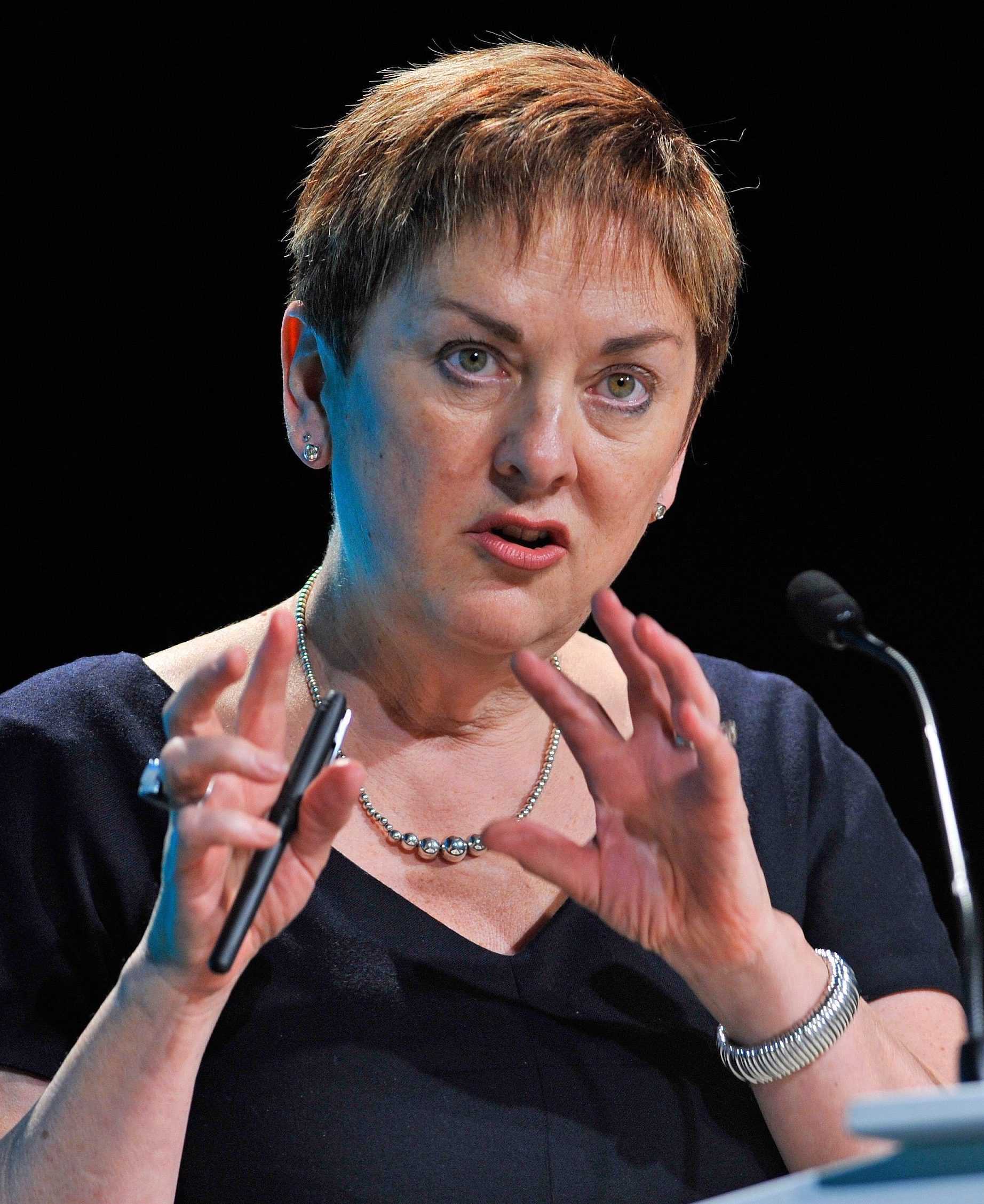 She said that "many" schools would find opening their doors again to pupils "impossible", despite six months out of education for some kids.

In a recorded Zoom meeting seen by the Daily Telegraph, Dr Bousted told members they can't "trust" the Government advice and local areas should make their own rules.

She said: “The latest iteration of government guidance is so unworkable that you can't trust it. Local authorities and schools should take the confidence to do what they can do and that will mean for many schools that they cannot have all children fully back in September.

“Now, the Government's making threatening noises about that. But in the end, they won't be able to carry out their threats.”

All schools "should have the confidence to be looking at what is possible in your area and make those arrangements".

It comes as a poll revealed that nine out of ten parents back the full reopening of schools next month.

The Office for National Statistics found 88 per cent of parents were “very” or “fairly likely” to return their child to class.

But yesterday, Schools Minister Nick Gibb admitted that the Government won't have the powers to force them to open.

He said that "all children will be returning to school in September" including those in the lockdown areas of Manchester, Leicester and other parts of England.

Mr Gibb added: "But you can't decree this for every single case and it will depend on the circumstances of a local increase in the infection rate, and that is why it is being led by the director of public health in localities. But we want all children back in school."

The Department for Education said that getting all kids back into the classroom was a "national priority".

One source said: “There is absolutely no reason for schools to stay closed. The guidelines are in place for a safe return, the latest polls show 90 per cent of parents are in favour of schools going back in full, and Labour also support a full return of schools.” 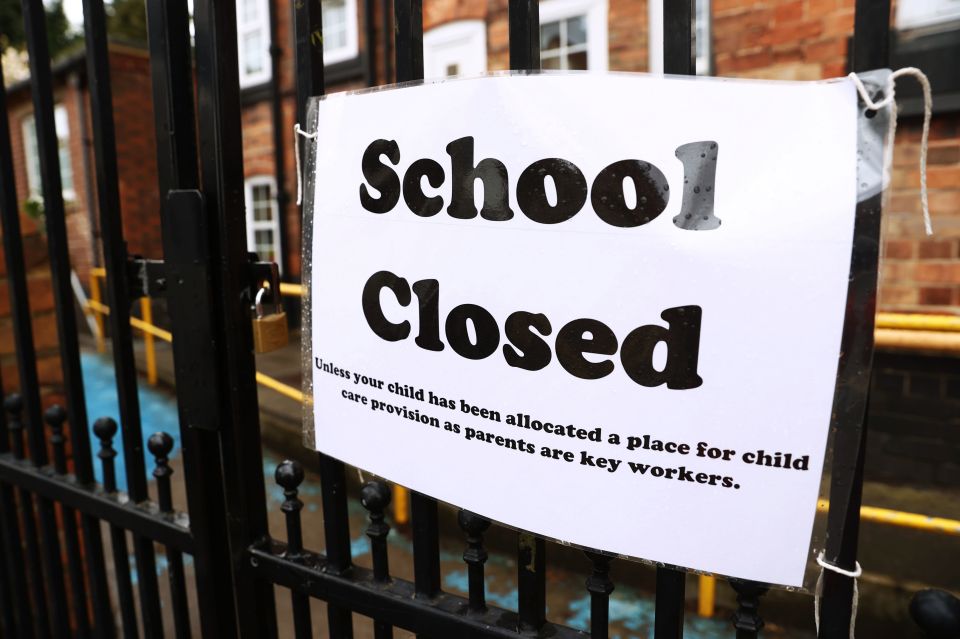 Yesterday Professor Neil Ferguson warned that secondary schools could have to go back part time – because new science showed that teens spread the virus as much as adults.

And he said some things including leisure centres or pubs could have to shut down again in order for schools to reopen.

Last week Professor Chris Whitty said that England may have reached the "limits" of what it can safely reopen without a spike in cases. 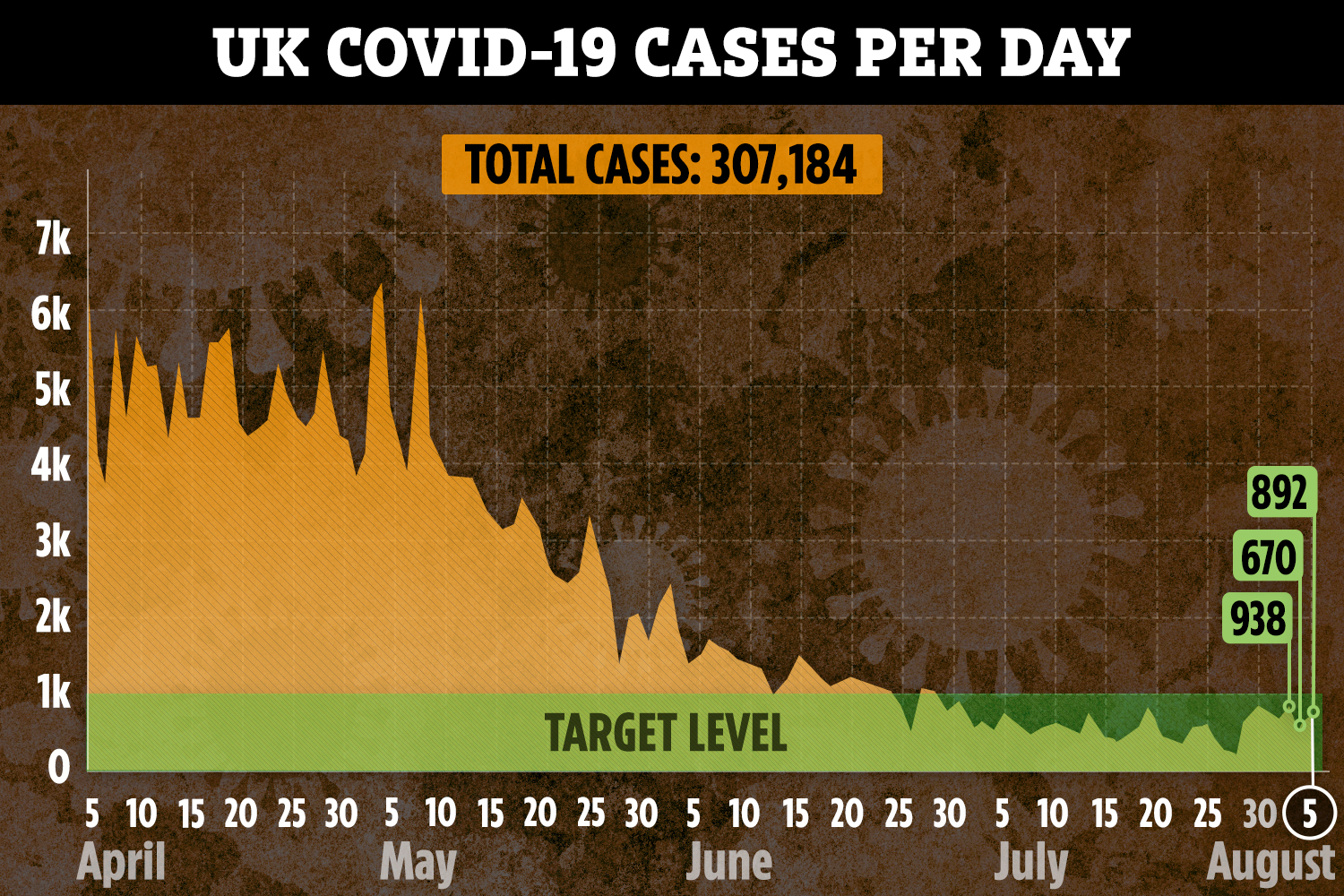 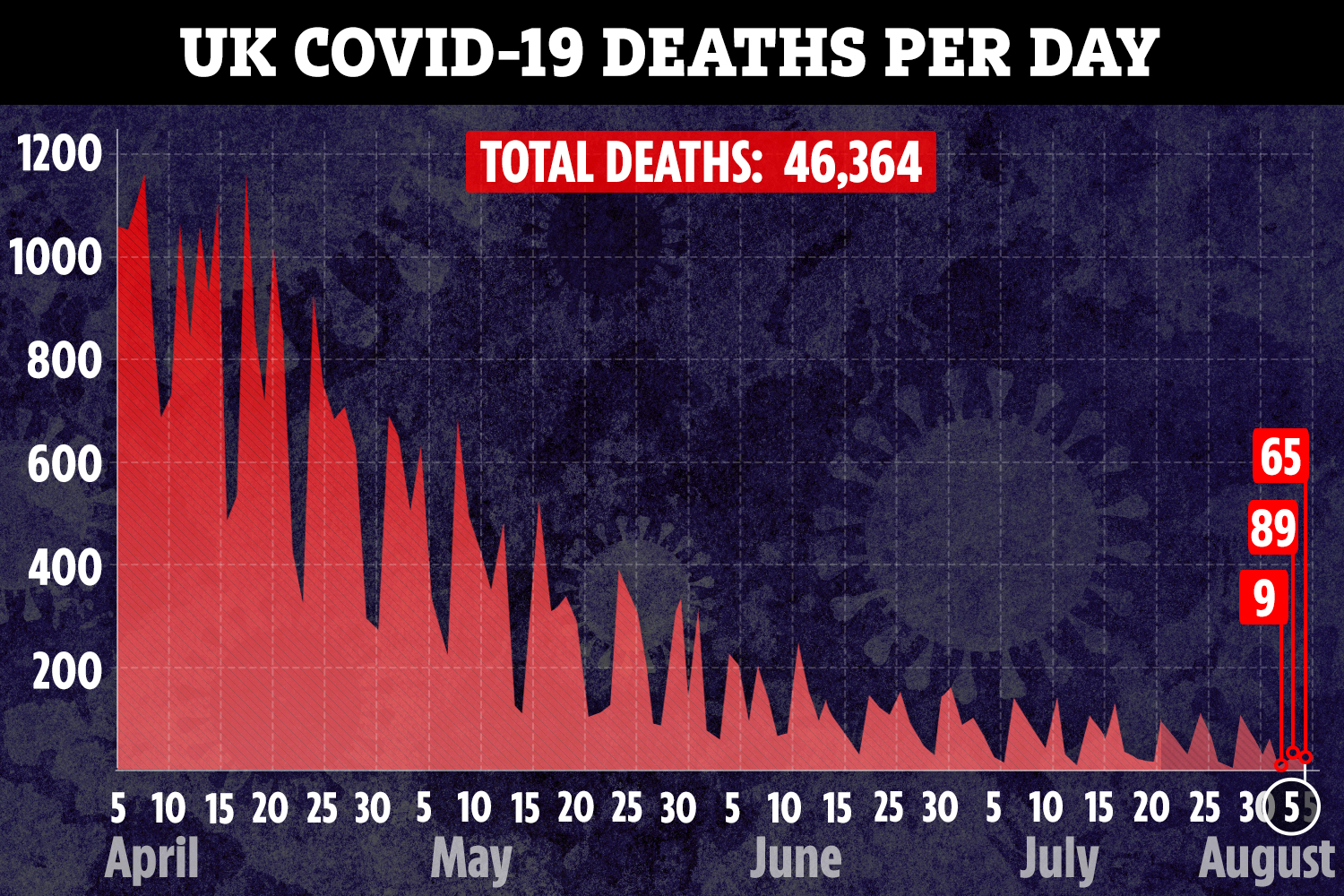