Savannah Phillips was flying from Oklahoma to Illinois on Tuesday when the horrible encounter with the man sitting next to her happened. 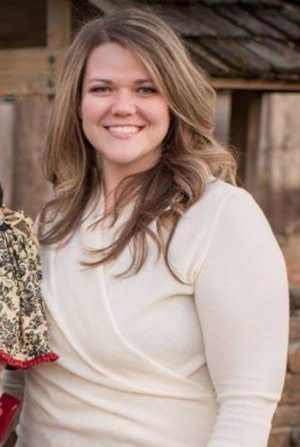 In a Facebook post Savannah said the passenger, who appeared to be around 60, fat-shamed her in a text message.

She said: “His phone was maybe 12 inches from my face and he proceeded to text someone that he was sitting next to ‘a smelly fatty’.”

The words — which she said were displayed in huge font — reduced her to tears.

Savannah said: “I was shocked and it was like confirmation of the negative things I think about myself on a daily basis.” 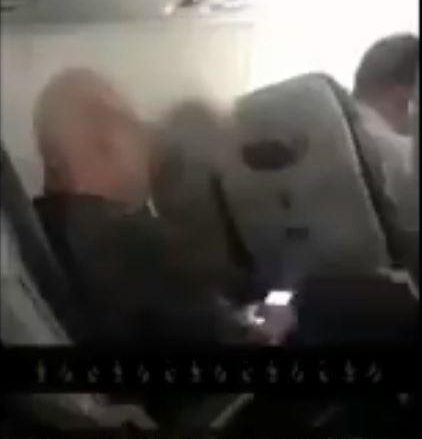 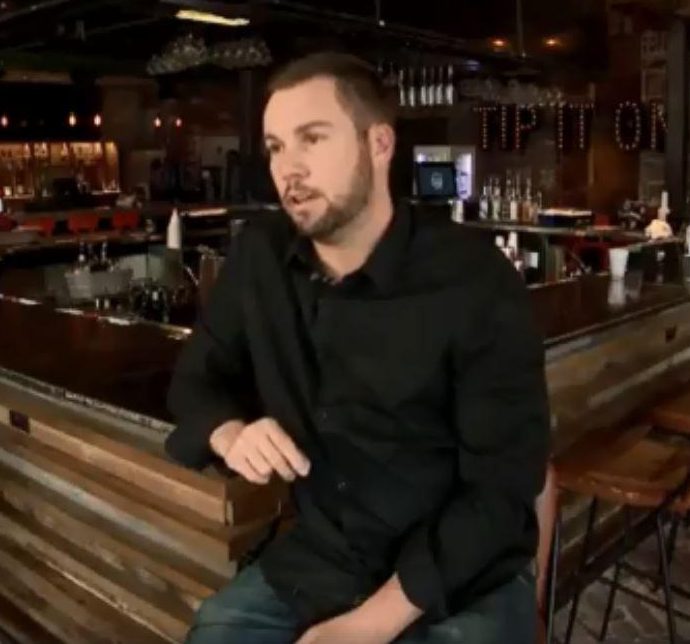 The mum added: “Before I knew it, I could feel hot, salty tears coming down my face.

“My worst nightmare is someone being uncomfortable because they have to sit next to me.”

Then came an announcement that the flight would be delayed, leaving her cringing, and she continued to silently cry and scrunch herself up against the side of the plane as much as possible. 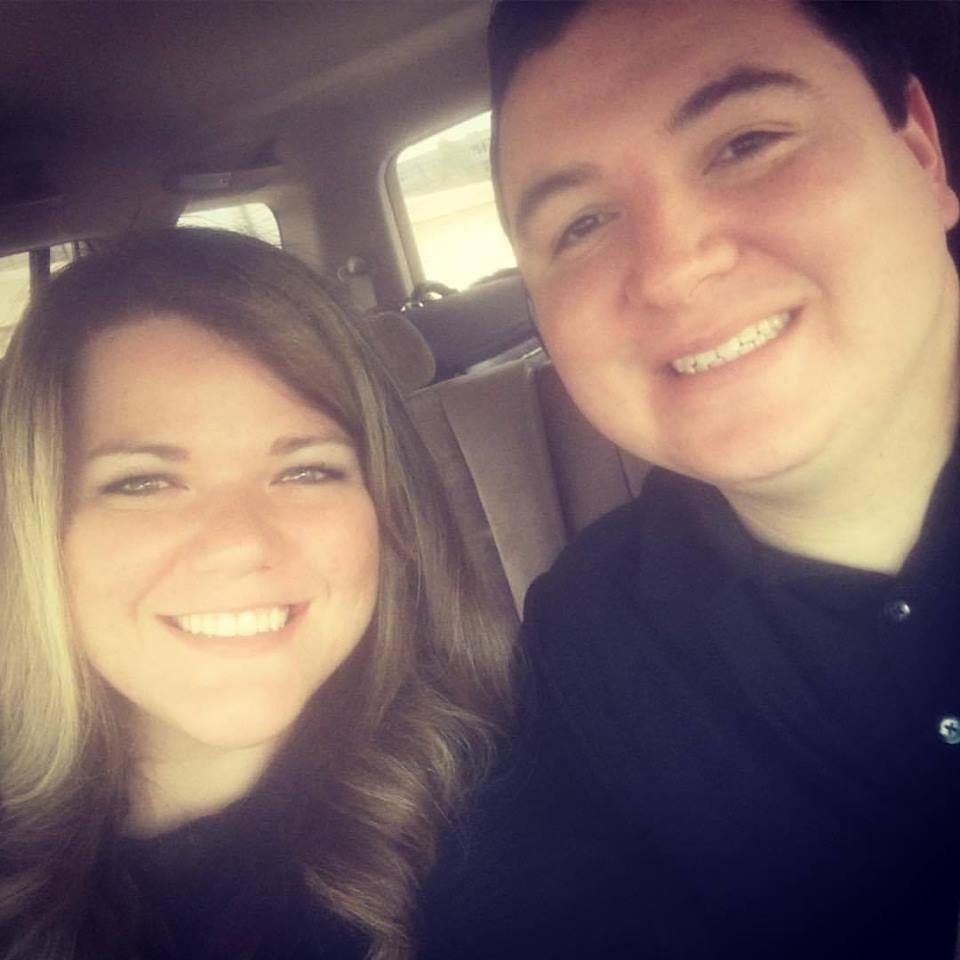 A man sitting in the row behind them tapped the fat-shamer on the shoulder and asked to talk to him.

He said they were going to switch seats because he knew the man was texting about Savannah and he was “not putting up with that”.

After switching with the passenger, her new seatmate saw her crying and “encouraged me not to let that guy get to me and that everything was going to be fine”.

She said: “He said he just happened to see that guy’s text messages he started shaking he was so mad and knew he had to do something.” 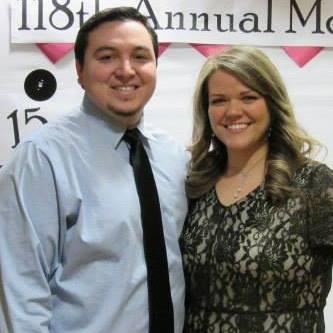 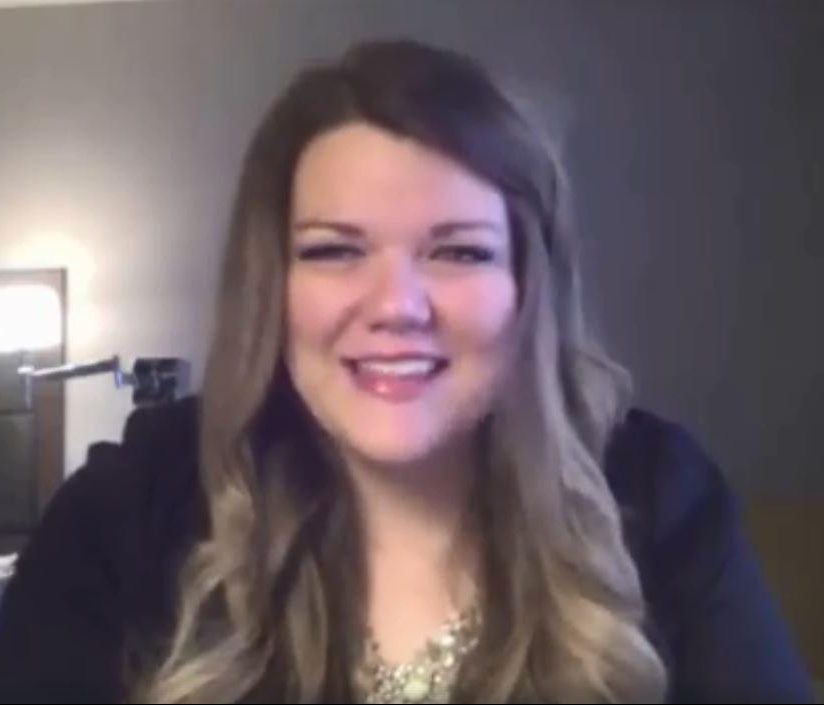 It turns out the passenger Savannah calls her “hero” is Chase Irwin, from Nashville, Tennessee.

Chase told News Channel 5 he just had to do something about the situation.

He said: “I was going to wait until the end of the flight to say something but I could not have this guy sit next to her this whole flight and her thinking he’s making fun of her.

“It really gets to me deep down when I see someone crying, and when I saw her crying it really hit me hard and actually got sick to my stomach.”

Savannah said she felt “blessed” he was there, adding: “I do feel a little more beautiful today.”

A version of this story originally appeared on News.com.au.