The firebrand Marxist union chief who represents university lecturers is under fire for claiming that Ministers have a ‘perverse obsession’ with Christmas.

Jo Grady is facing a backlash from Christians over her incendiary remarks in response to plans to impose a two-week lockdown on university campuses before Christmas.

Ministers hope a mini-lockdown in mid-December will stop the spread on campuses and reduce the risk of students infecting relatives when they travel home to celebrate the festive season.

More than 1,000 students have tested positive since universities reopened in September. 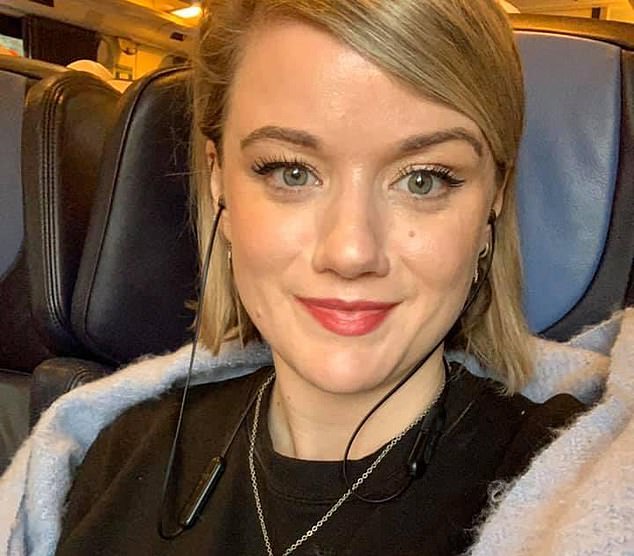 But Ms Grady, general-secretary of the University and College Union, caused offence when she last week blasted the university lockdown plan, telling the BBC Radio 4 Today programme: ‘There’s a really perverse obsession with Christmas but this is a problem that needs a solution to be formulated now.’

Presenter Martha Kearney challenged Ms Grady during the interview on Thursday, saying: ‘You say it’s a perverse obsession but it’s very important to families all over the country.’

Ms Grady, a proud Marxist who has a poster of Karl Marx on her kitchen wall, responded: ‘Of course it is if you’re Christian and you celebrate Christmas.’

She went on to argue that the Government’s proposed lockdown from December 8 to December 22 cuts across the Jewish festival of Hanukkah.

Last night, Anglican Bishop Michael Nazir-Ali said: ‘Christmas is a long-standing tradition and it’s completely natural that families want to get together at that time of year.’

Following criticism about her remarks, Ms Grady posted a picture on Twitter of her wearing a festive jumper featuring a spiky holly leaf and the words ‘No time for pricks.’

Brits rely on flower power to get them through coronavirus winter

More than 90 million have already voted in the US Election