David Browning, 52, stabbed payroll manager Jill Howell, 46, after she invited him to dinner. 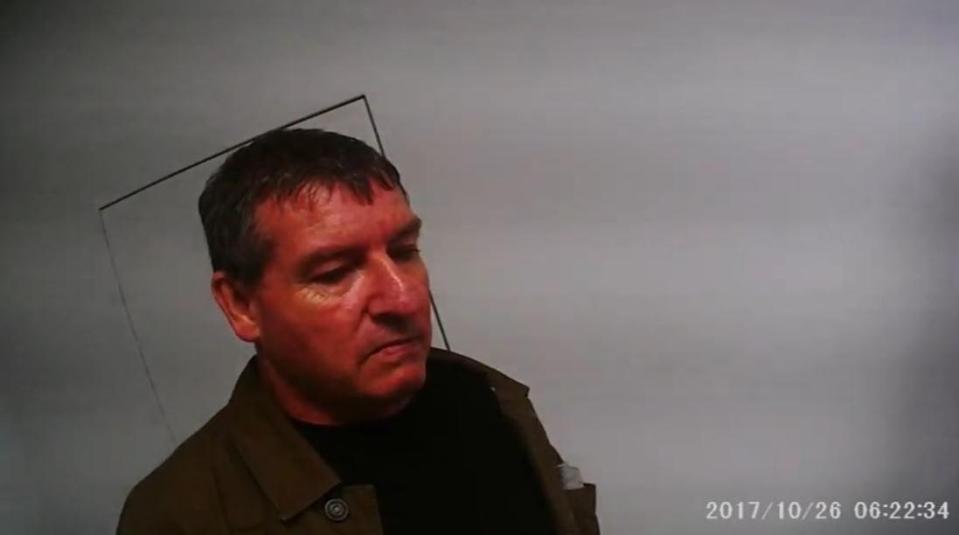 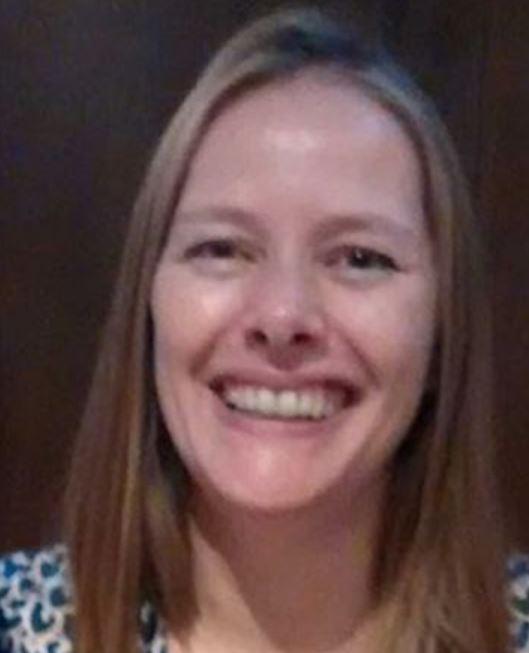 He said she screamed: “You bastard.” Browning went on: “I said, ‘Sorry Jill, this is what mental health does to you’.”

He told the court: "I thought: ‘What the hell is going on what the hell have I just done?

“Why have I just attacked someone who is helping me.’

“I just felt ashamed. I was in complete despair I sat back down on the sofa put my head in my hands for an hour, an hour and a half.”

The jury also saw bodycam footage of Browning, while at the police station, admitting to killing Howell. In the video he says: "In a nutshell I have killed my boss."

He denies murder but admits manslaughter due to diminished responsibility. The trial continues.