AN unsolved murder victim’s husband has admitted to carrying her skull around a funeral home and sleeping with her ashes "like a teddy bear" for a year. 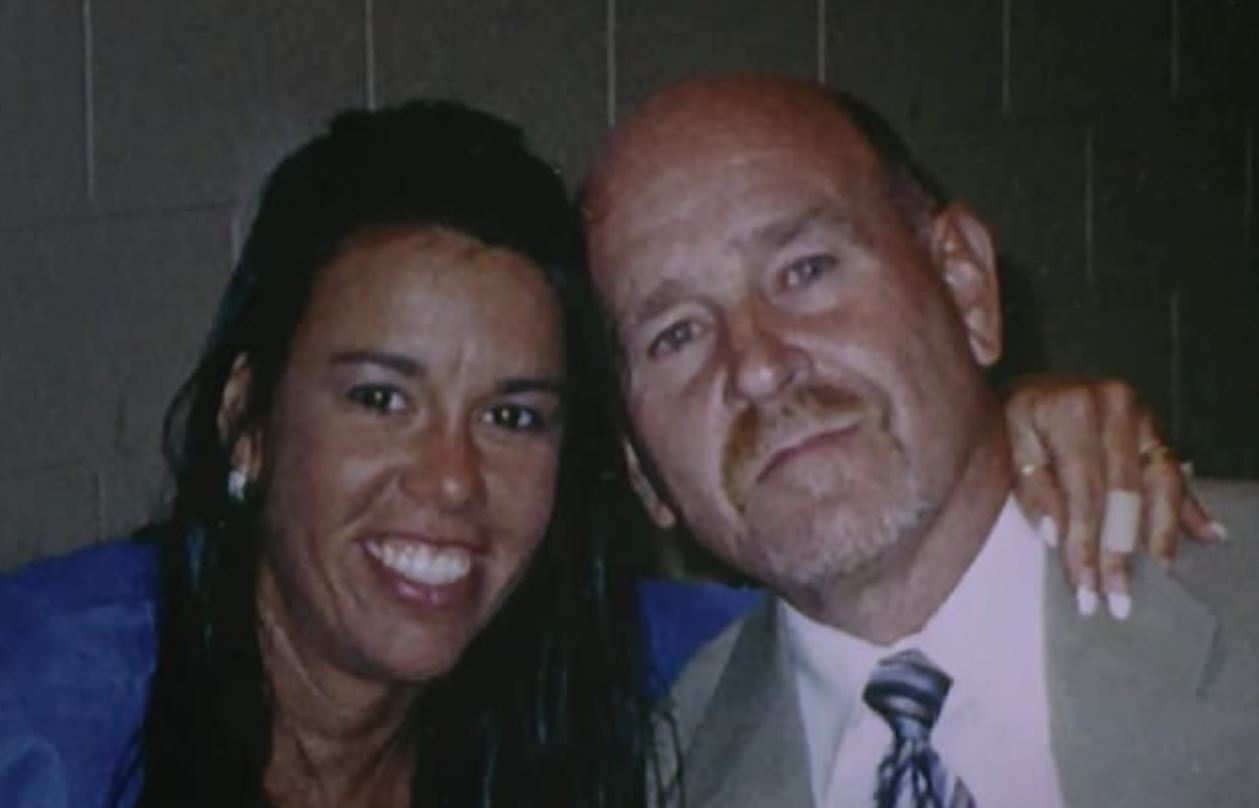 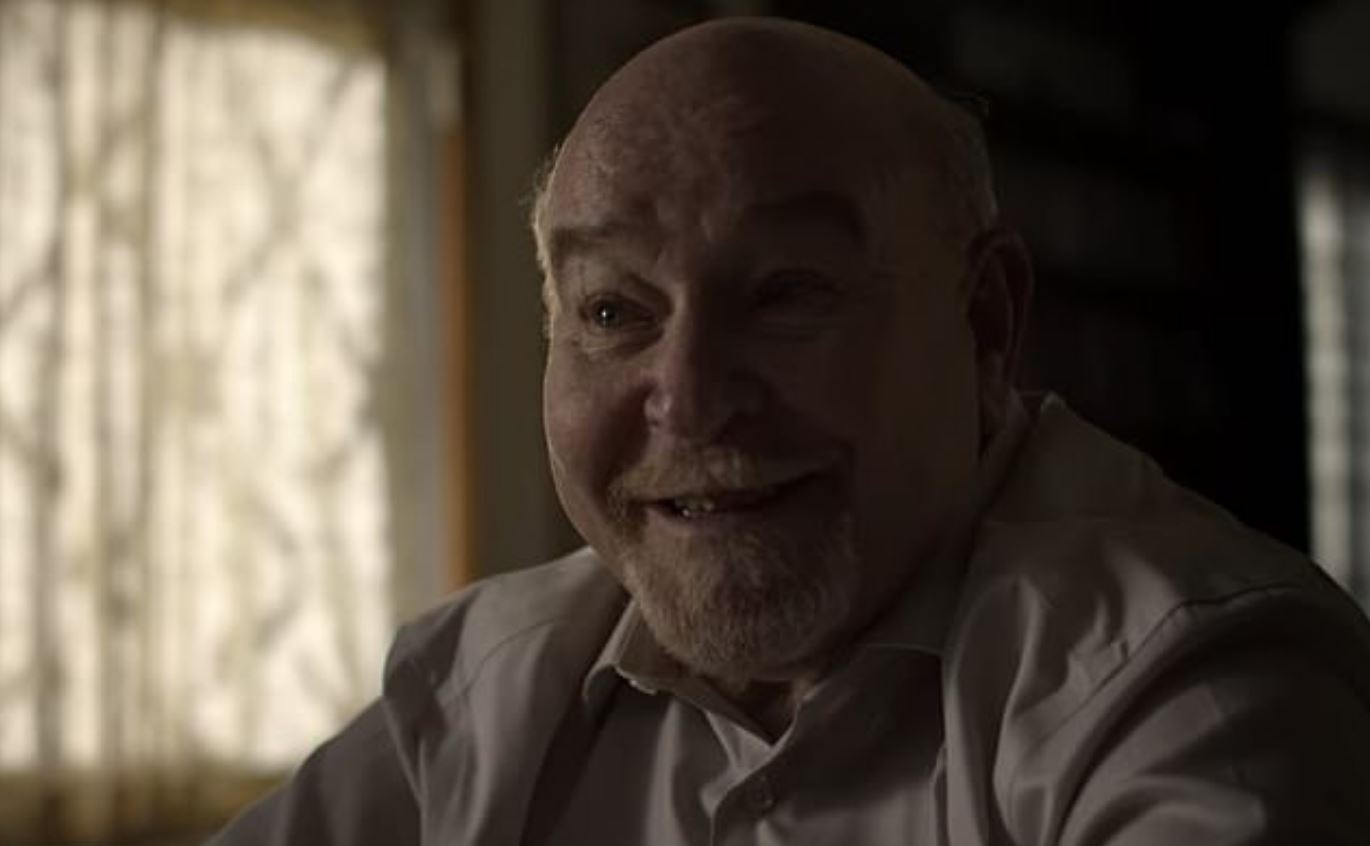 During the second episode of the documentary series, titled 13 minutes, Rob Endres revealed he used to sleep with his deceased wife's ashes.

"Probably for a year or longer after Patrice was returned to me – her ashes – she stayed in my bed. I slept with her," Rob said.

"Because that's how we used to sleep… snuggled… It just brought back good memories. And yes, I’m protective of Patrice. And I have her. That’s a good thing."

He also confessed to carrying her Patrice's skull around the funeral home after requesting Judson Caldwell, the funeral director, to lay out her remains.

Rob said, with tears in his eyes: "I picked up her skeleton, I mean her head, and carried it around for a while. Put her back, kissed her goodbye.

"And that's the last time I saw Patrice anywhere near entact."

The episode is called 13 minutes because that is the amount of time it took for the 38-year-old hairdresser to go missing.

Both her son, Pistol Black, and husband were featured in the episode. 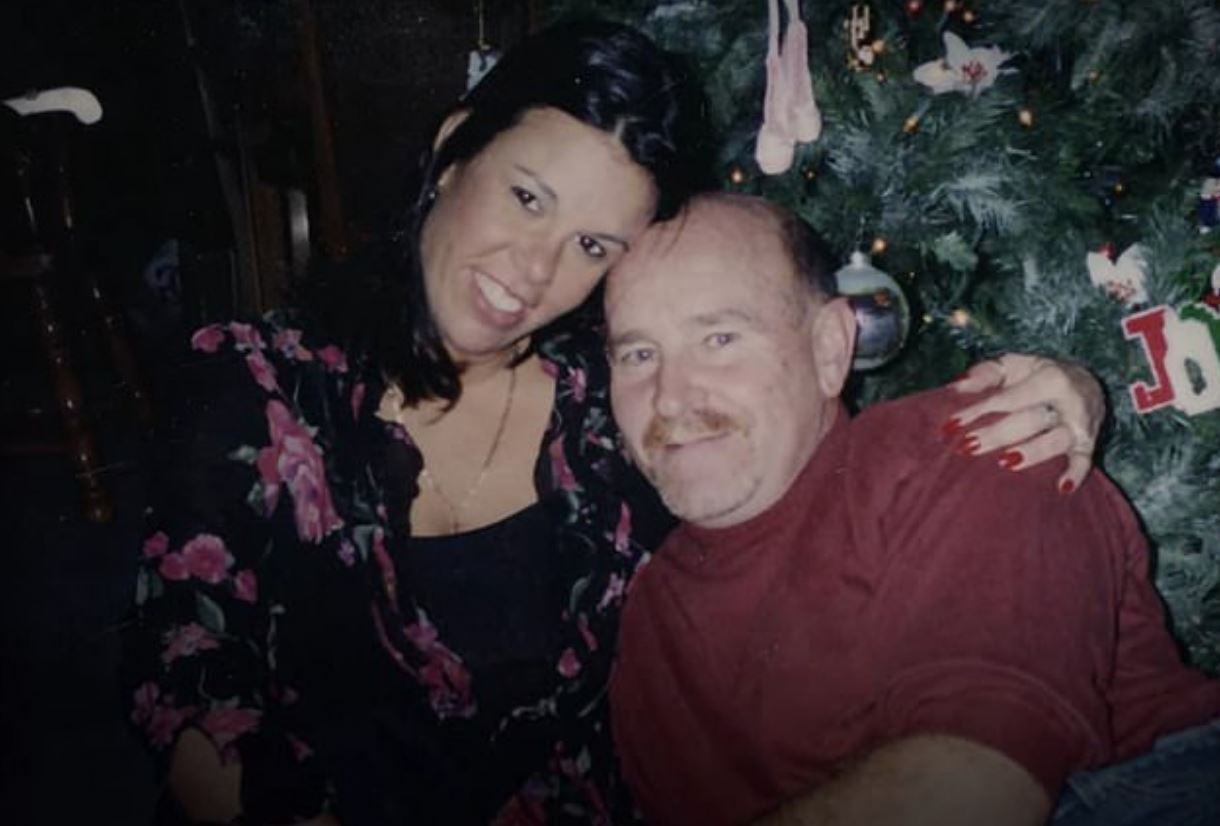 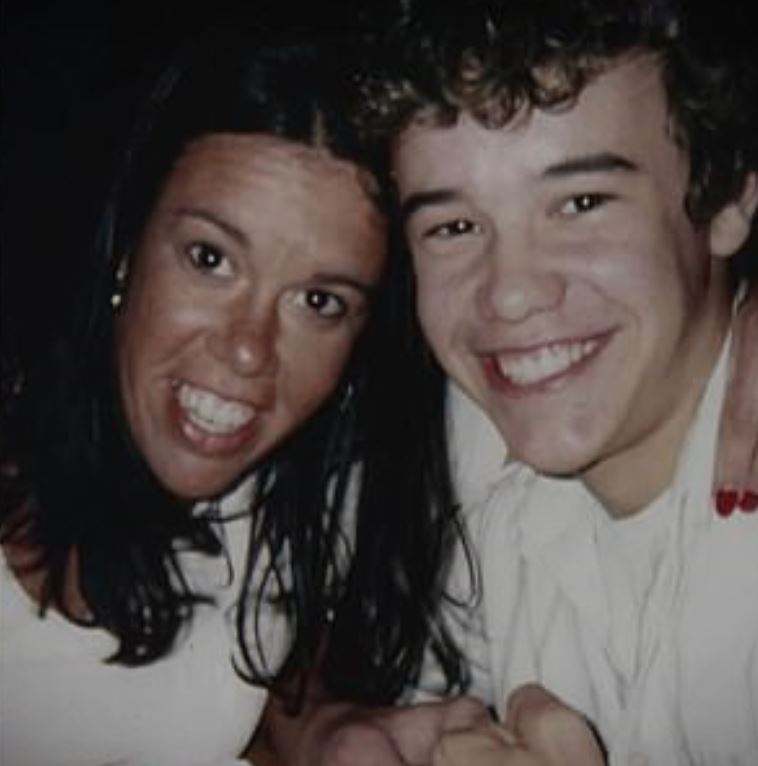 Rob has an alibi in the form of a petrol receipt that shows he was 45 minutes away at the presumed time of his wife's disappearance.

While it's improbable that he was involved, it's not impossible, according to detectives.

He was and still is a suspect, but there has never been any evidence to suggest he was involved or hired someone to kill his wife.

Serial killers Gary Michael Hilton and Jeremy Bryan Jones have both been suspects in her death, with the latter even confessing to her murder.

He later recanted his confession and there was no evidence to link him to the crime.

Authorities later determined that it was unlikely either man killed Patrice.

On the morning of Patrice's disappearance, she dropped her son Pistol Black off at school just like any other day.

When the youngster was sent to the principal's office later that day, he was asked to call his mom, but there was no answer.

After it was revealed that she was missing, authorities had little evidence to go on.

While money had been taken from the salon's safe and her lunch had been left out uneaten, there was no evidence of a break-in or struggle.

The first series of Unsolved Mysteries is currently available to watch on Netflix.

The show, which dropped on Netflix on July 1, is a reboot of the 1987 show of the same name.

It is a 12-part series where each episode looks at a different unsolved mystery.