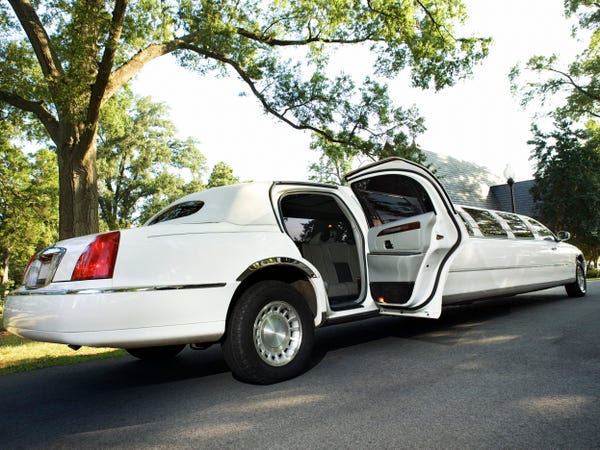 US funeral homes are offering elderly voters free limo rides to the polls on election day in conjunction, a program meant to boost turnout on November 3.

The program is a joint effort between The National Funeral Directors & Morticians Association (NFDMA), and industry group, and the National Urban League (NUL), a racial justice organization.

The program has run in previous elections, too.

According to The Baltimore Sun, the groups plan to run trips for up to 300,000 elderly voters. The program will operate in locations including Baltimore, Detroit, Miami, and Los Angeles, the outlet said.

Newsweek reported that the pandemic means extra precautions will be taken, like sanitizing the limos between rides, equipping drivers with face masks, and asking that only one household at a time use the cars.

Organizers say they will provide disinfected chairs for anybody who struggles to stand while waiting in line to vote.

The program is aimed at those over 55, but organizers say they will take ride requests from other people too, according to the Associated Press.

Hari P. Close, the president of NFDMA told The Baltimore Sun that the service was founded 25 years ago. He said peak demand was during the elections of 2008 and 2012, which Barack Obama won.

He said: "We're the above-ground railroad to get people to the polls, no matter where they stand on issues… Whether I agree or disagree is not important. The point is they need to exercise the vote."