US National Guard had biggest mobilization this year since WWII

‘They took her soul’: Mom says soldier killed herself after being gang-raped by colleagues

National Guard called into Portland amid ‘widespread violence’ after election

The US National Guard activated more troops for duty this year than any time since World War II — as the nation dealt with the COVID-19 pandemic, wildfires and unrest in the streets, according to a new report.

Tens of thousands of Guardsmen logged 8.4 million duty days this year — mobilizing in all 50 states, three territories and Washington, DC, according to National Guard data obtained by the Washington Post.

The majority of the efforts were related to the coronavirus pandemic — with Guardsmen distributing protective equipment, conducting tests and, at times, retrieving the dead, according to the report.

In California back in September, National Guard pilots saved more than 200 people from a fire northeast of Fresno, according to the report.

During the summer, Guard activations also spiked significantly amid civil unrest over the police-involved death of George Floyd in Minneapolis.

The busiest day was June 8, with more than 86,400 Guardsmen deployed across the country — with about half on civil disturbance missions, the data shows.

Some Guardsmen told the paper they turned down voluntary call-ups for support because they didn’t want to be associated with potential eruptions of violence, an Army officer in the National Guard told the paper.

“It’s a hard thing to do when you say you’re up for every mission,” the officer, who wished to remain anonymous because he was not authorized to speak with the media, told the outlet.

He said some leaders advised soldiers not to wear their uniforms in travel to avoid confrontations with the public. 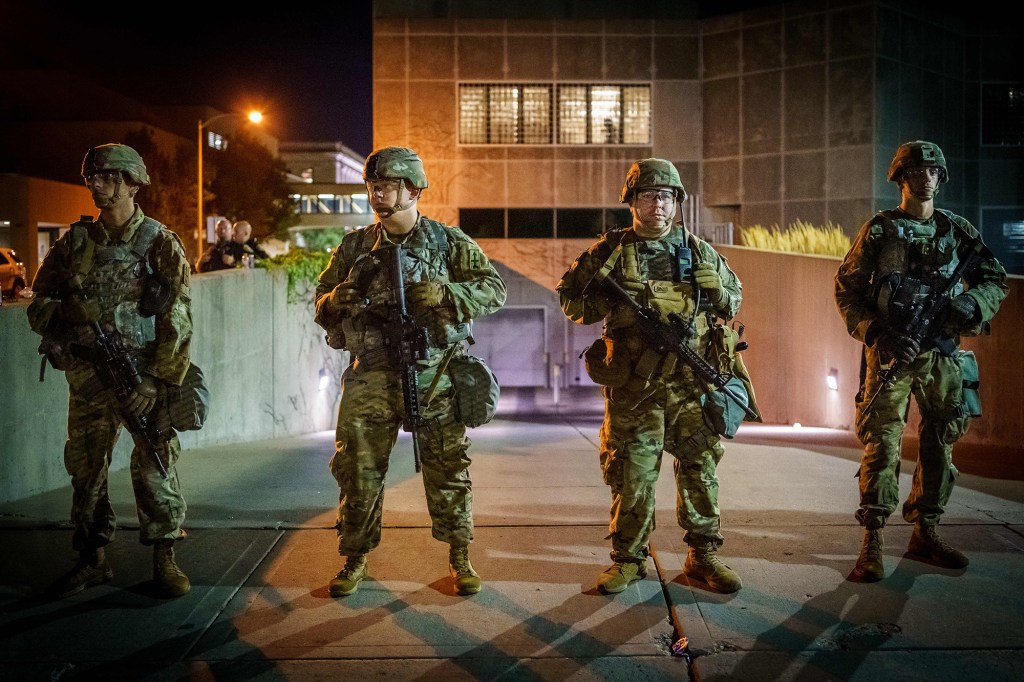 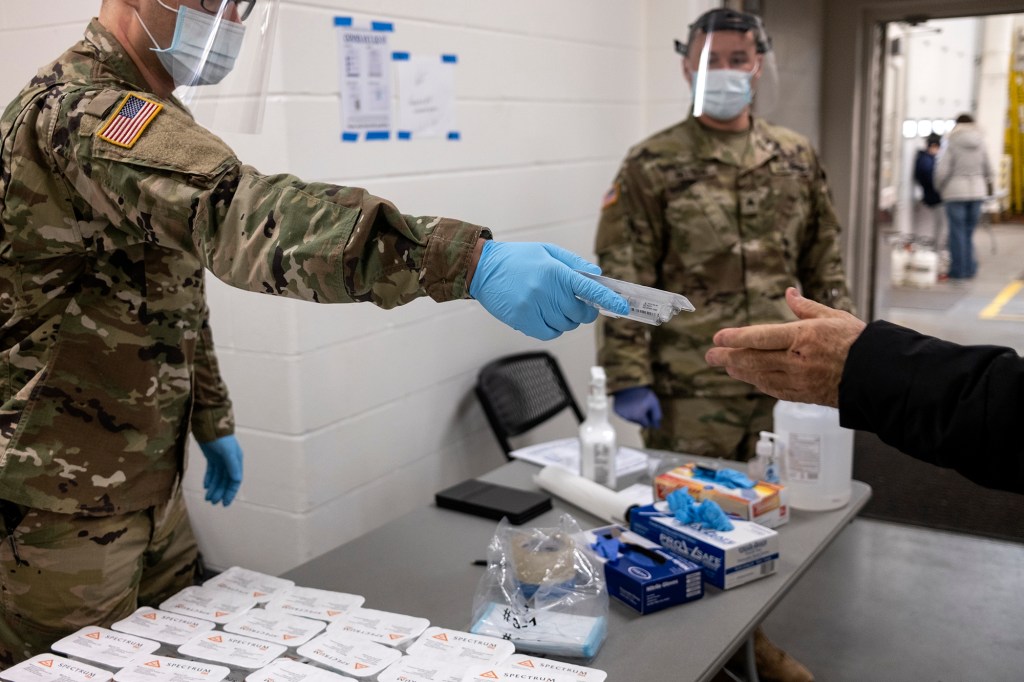 biggest, guard, Had, national, Us
You may also like: