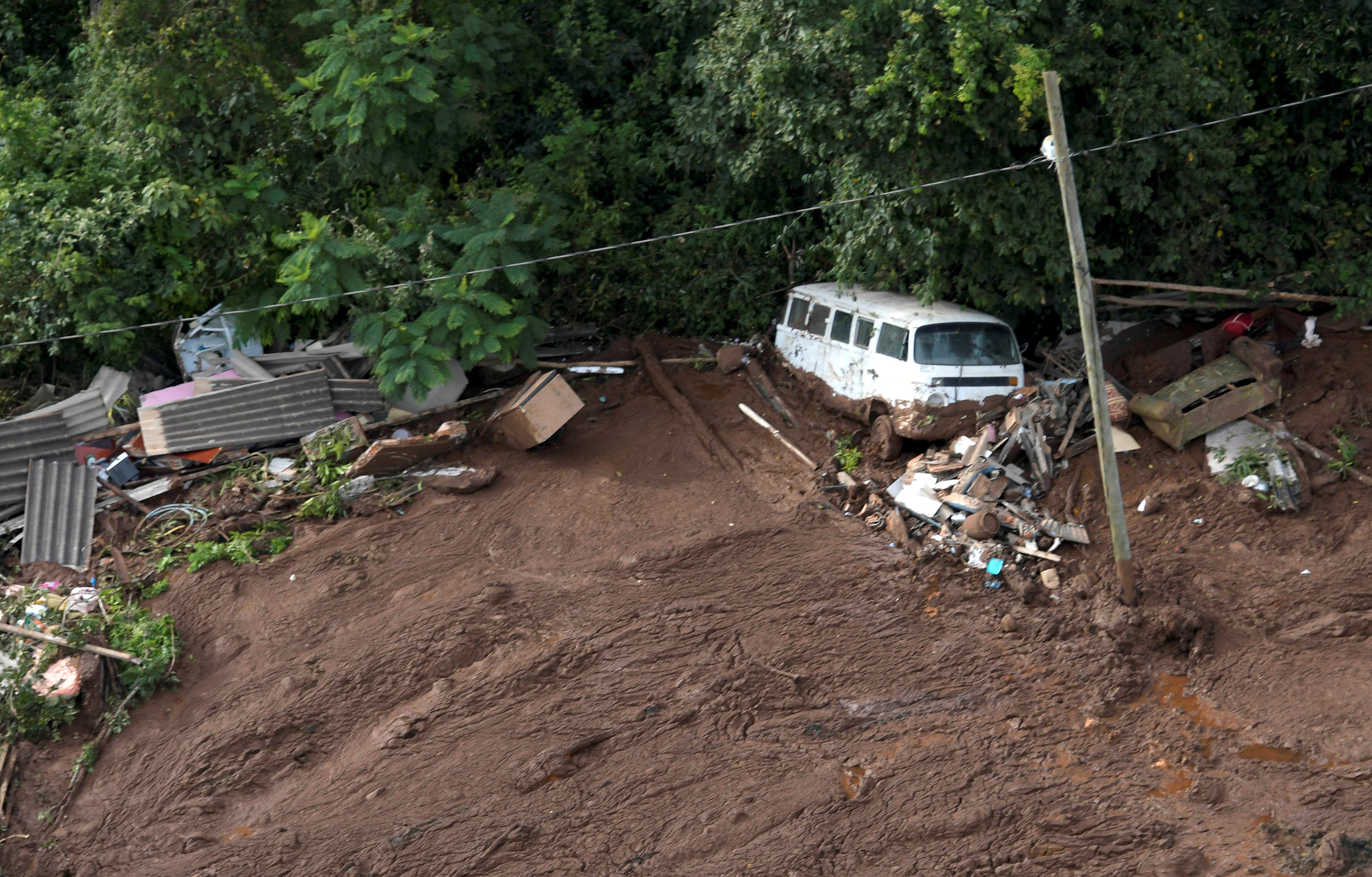 SAO PAULO (Reuters) – Two-thirds of the roughly 300 workers at a Brazilian iron ore mine went missing on Friday after a burst dam sent a torrent of sludge through its cafeteria at lunchtime, the chief executive of the mine’s owner, Vale SA, told journalists.

Vale CEO Fabio Schvartsman said the dam at the Feijao mine in the state of Minas Gerais had a capacity of 12 million cubic meters and was being decommissioned. He said equipment had shown the dam was stable on Jan. 10 and it was too soon to say why it collapsed.

brazil, CEO, disaster, sa, Us, VALE
You may also like: