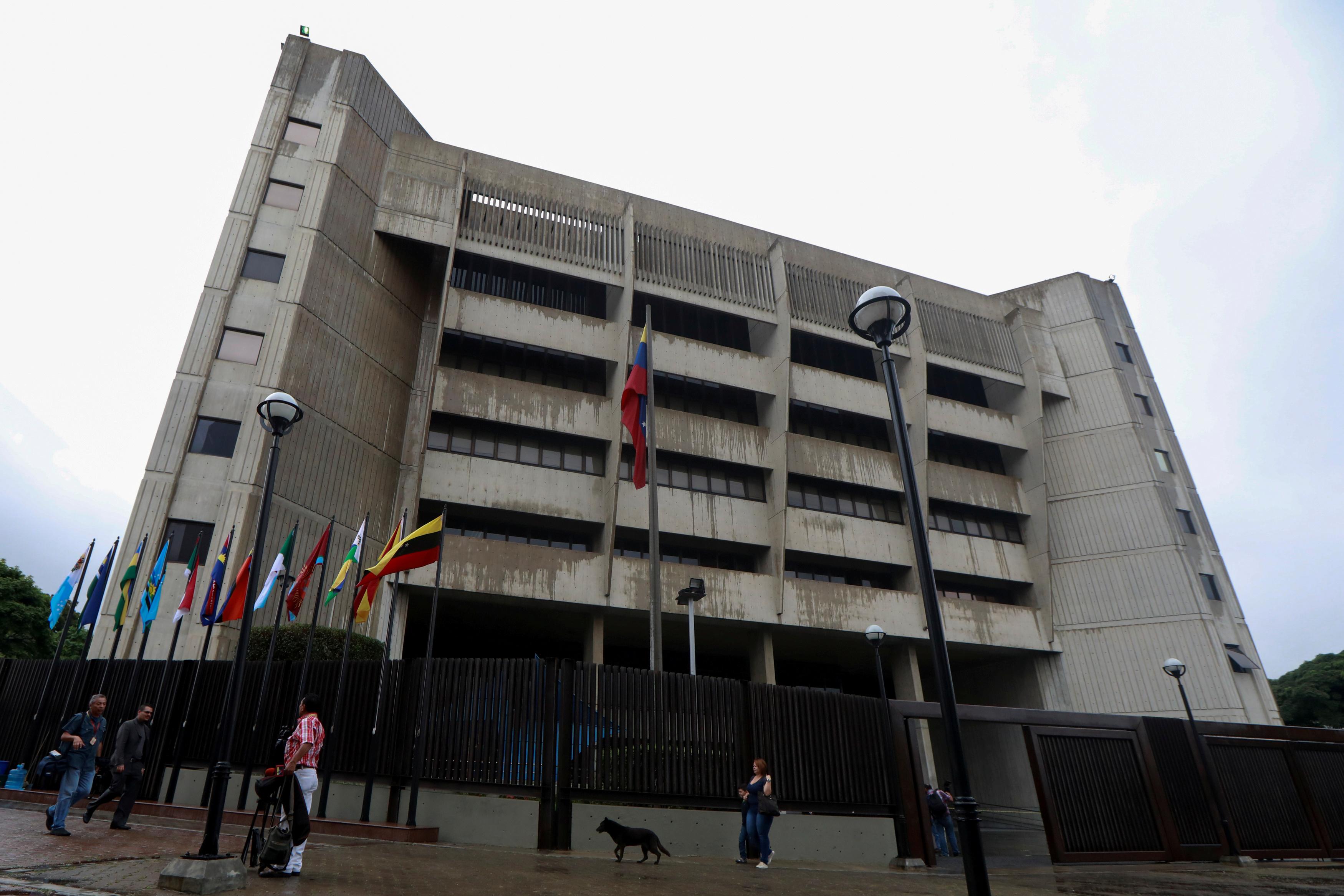 The country’s Supreme Court earlier had said the legislators should be investigated for crimes including conspiracy, treason and rebellion. It did not specify which actions the lawmakers had taken that could be considered criminal.

“The usurper Supreme Court believes that by attempting to illegally violate the parliamentary immunity of our deputies it will slow the struggle of an entire country to escape this tragedy,” Zambrano wrote via Twitter, in response to the Supreme Court’s announcement. “They’re wrong.”

On April 30, opposition leader Juan Guaido tried to spark a military uprising to oust Maduro, but there were no widespread defections among soldiers and the plan fizzled out. Maduro denounced it as a coup attempt.

In April, following a similar request from the Supreme Court, the Constituent Assembly approved a measure allowing for a future trial of Guaido – who in January invoked the constitution to assume an interim presidency.

Guaido has described Maduro as a usurper, calling his 2018 re-election fraudulent. The United States and most other Western nations have recognized Guaido as Venezuela’s legitimate leader.

court, Cr, Politics, Us, Venezuela
You may also like:

What is Facebook’s new ‘Off-Facebook Activity’ tool and can you shut it off?