Victoria Beckham will axe 20 staff at her loss-making fashion label in a bid to ‘future-proof’ it after the coronavirus pandemic.

Mrs Beckham’s company, with its flagship Mayfair store which sells £2,000 dresses and £1,000 handbags, will also halve the number of annual fashion collections after being hard-hit by the Covid-19 crisis.

Mrs Beckham, 46, and her ex-footballer husband David, 45, are estimated to be worth £355million. 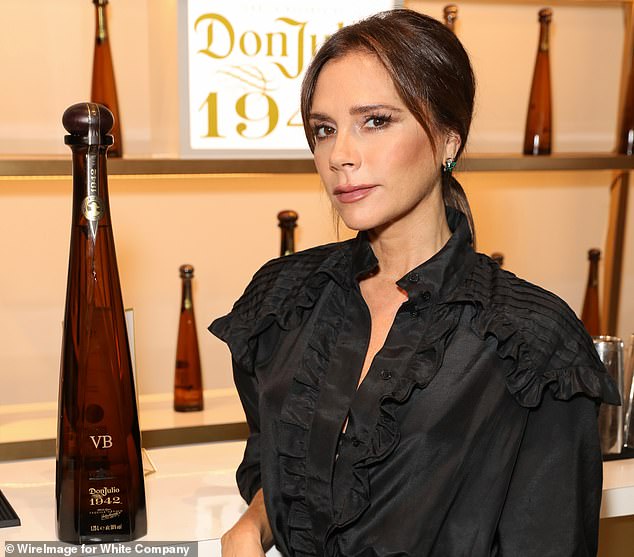 Victoria Beckham (pictured) will axe 20 staff at her loss-making fashion label, it was reported last night

A source told The Sun the redundancies were a bid to save the label.

They said: ‘Victoria is devastated. These are really tough times and no one is exempt from the pandemic’s clutches.

‘This business is her pride and joy. It has never been about money. She hasn’t even paid herself for the past three years.

‘She is doing all she can simply to keep as many people in work as possible.’ 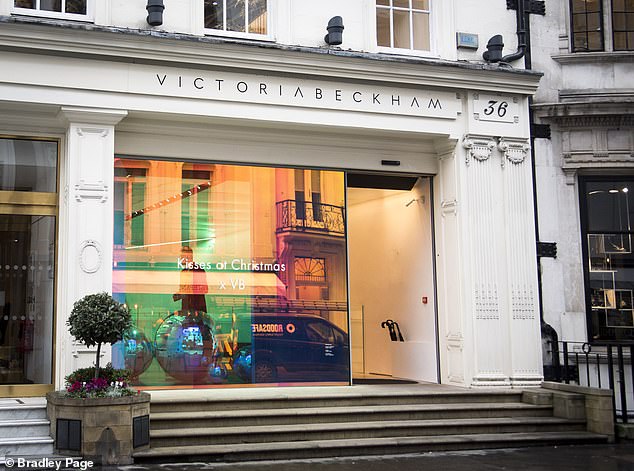 A spokesman for Mrs Beckham said: ‘We have built a new strategic vision to streamline and future-proof the brand and, sadly, have to make redundancies to deliver this.’

Mrs Beckham was forced to make an embarrassing U-turn over plans to ask for taxpayer cash to pay dozens of staff during the crisis.

Earlier this year, the former Posh Spice axed plans to furlough around 30 of the company’s 120 staff after facing fierce criticism for drawing on the public purse.

The fashion brand sent letters to 30 members of staff warning them that they were going to be furloughed under the Government’s scheme for two months. 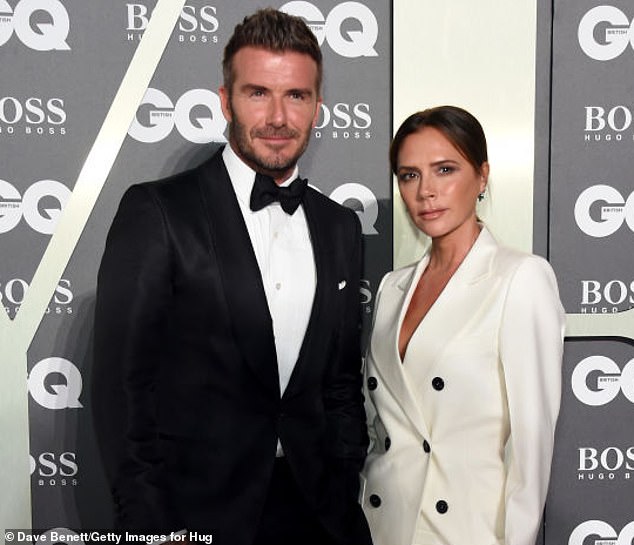 Mrs Beckham, 46, and her ex-footballer husband David, 45, are estimated to be worth £355million

She told The Guardian: ‘We will not now be drawing on the government furlough scheme. At the beginning of the lockdown the shareholders agreed with senior management to furlough a small proportion of staff. At that point we didn’t know how long the lockdown might last or its likely impact on the business.

‘The welfare of my team and our business means everything to me.’

It is understood the firm’s application would have cost taxpayers £150,000.

The firm denied the U-turn was a result of the public backlash and instead insisted the board ‘now believe that with the support of our shareholders, we can navigate through this crisis without drawing from the furlough scheme’.

In June it was reported that Mrs Beckham was loaned a £6.4 million lifeline to save the fashion empire.

The company has allegedly racked up £42 million worth of losses over the past four years.

Victoria was reportedly be able to keep control of her ‘flagship Victoria Beckham Ltd’ after being ‘backed by a private investment agreement’.