IT programmer Daniel Derricutt, 24, compared it to a “nagging toothache” which gave him sleepless nights. 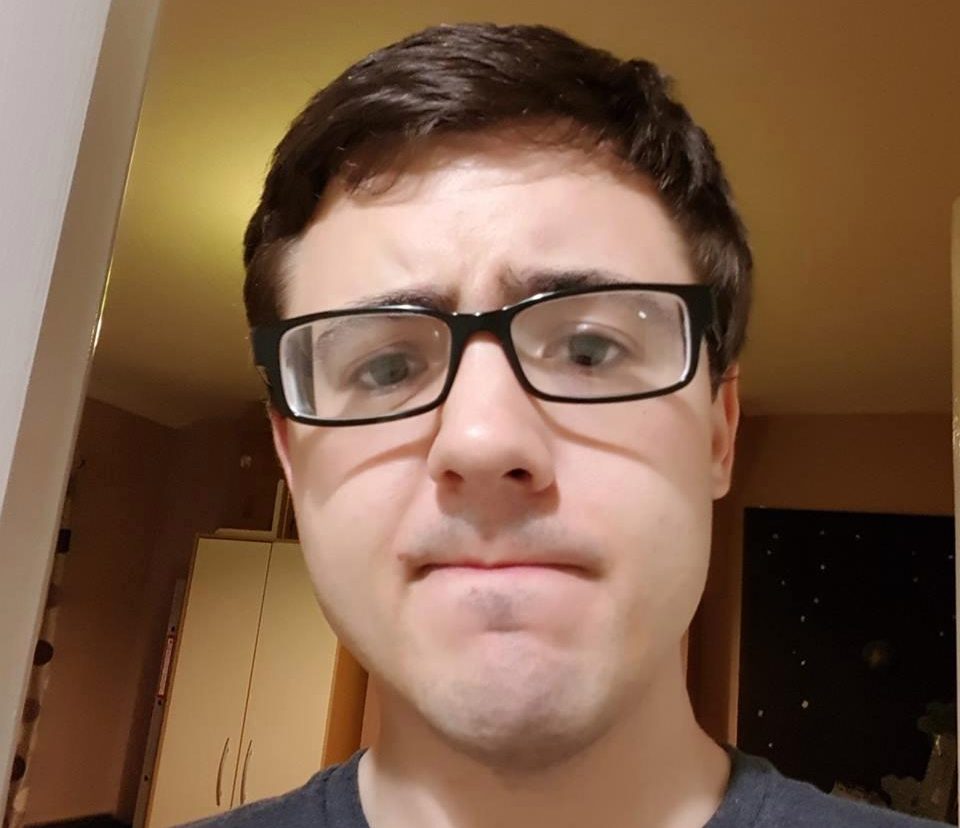 And he claimed it started only after he bought the Bose “cans” which he sold one month on.

Daniel, who was studying an Open University computer science course, hanged himself in the home he owned with his brother in Crewe, Cheshire.

He said: “We used to have game parties, where a group of us would get together with our laptops.

“He said he had this ringing in his ears and it was annoying.” 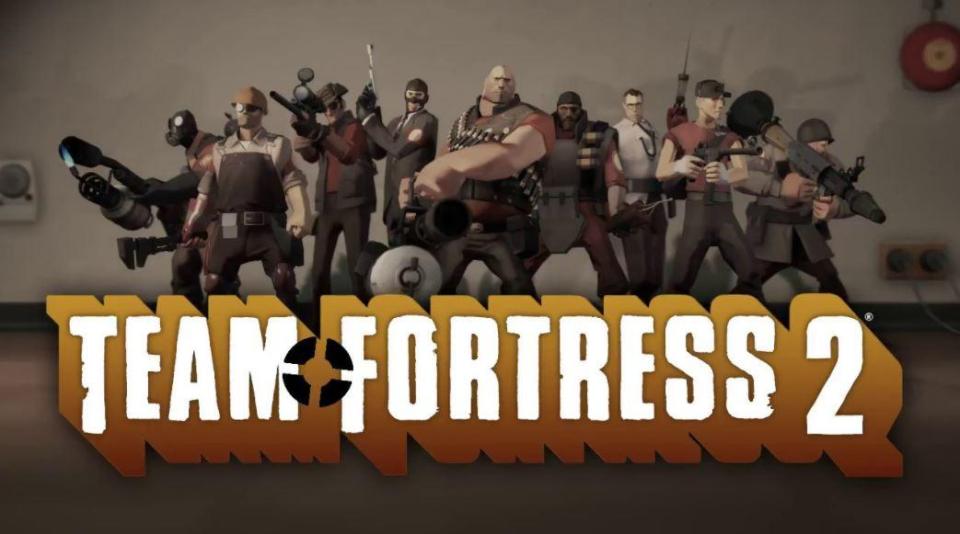 Daniel’s father Frederick said: “He was down in the dumps about it. He said he was ill because he was so tired.”

But he added: “He never expressed thoughts of self-harm or suicide.”