VIETNAM will evacuate 80,000 people from a tourist hotspot after three coronavirus infections were reported.

The Southeast Asian country was back on high alert after the government confirmed the first community infections since April on Saturday and another three cases were reported in the city of Danang on Sunday. 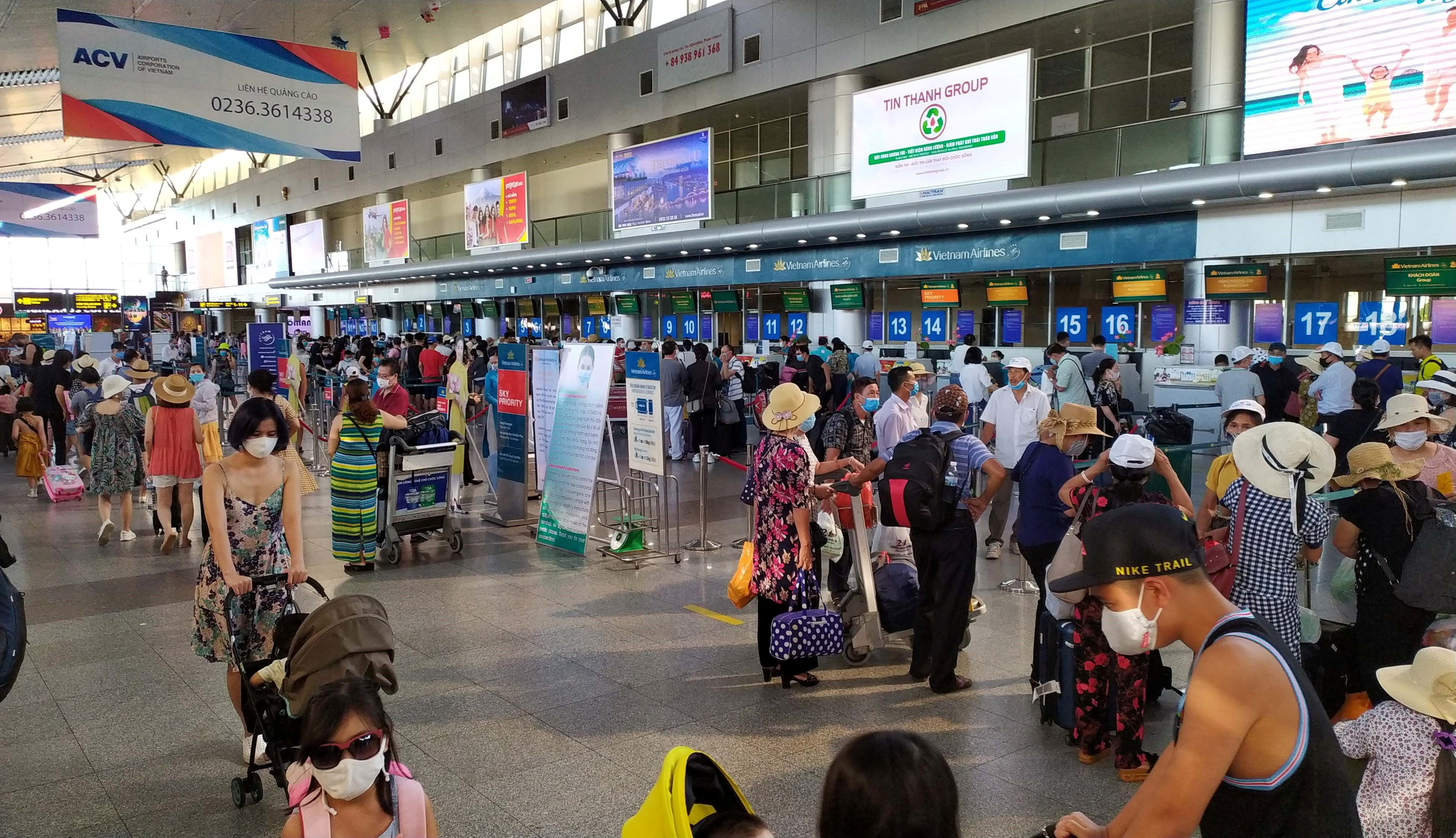 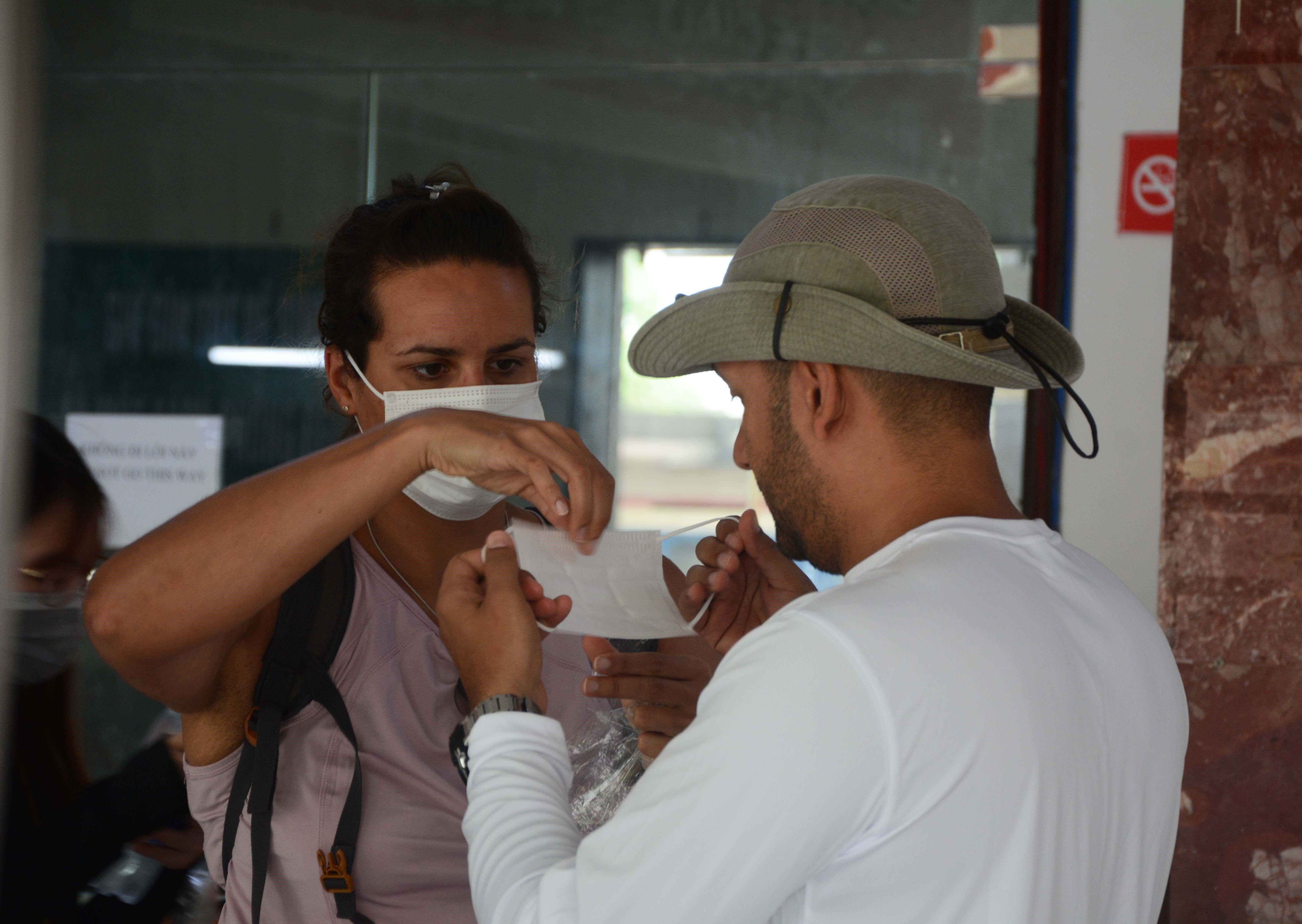 The evacuation is expected to take at least four days with domestic airlines operating approximately 100 daily flights from Danang to 11 Vietnamese cities, according to reports.

People must maintain a one metre distance from each other and public gatherings of more than 30 people are prohibited, according to state media.

Festivals, religious ceremonies and sporting events have been suspended.

Beauty salons, massage and karaoke parlours and bars are also closed and face masks are encouraged in public places.

Visitors to Vietnam must quarantine for two weeks but local tourists have reportedly flocked to the beaches in Danang after lockdown restrictions were lifted in April.

"We have to be resolute, otherwise we will fail in this anti-pandemic campaign," said Prime Minister Xuan Phuc.

Truong Huu Khanh, head of the infection and neurology department at a hospital in Ho Chi Minh City, said a second wave of Covid-19 measures could break out if people are "neglectful" and do not take "preventive" measures.

A crackdown on illegal immigration was also imposed following the discovery of the new cases, state media reports.

Authorities have not officially linked the new cases in Danang to illegal immigration.

The decision to impose measures on Danang comes after the Vietnam recorded their first cases of coronavirus in about 100 days over the weekend. 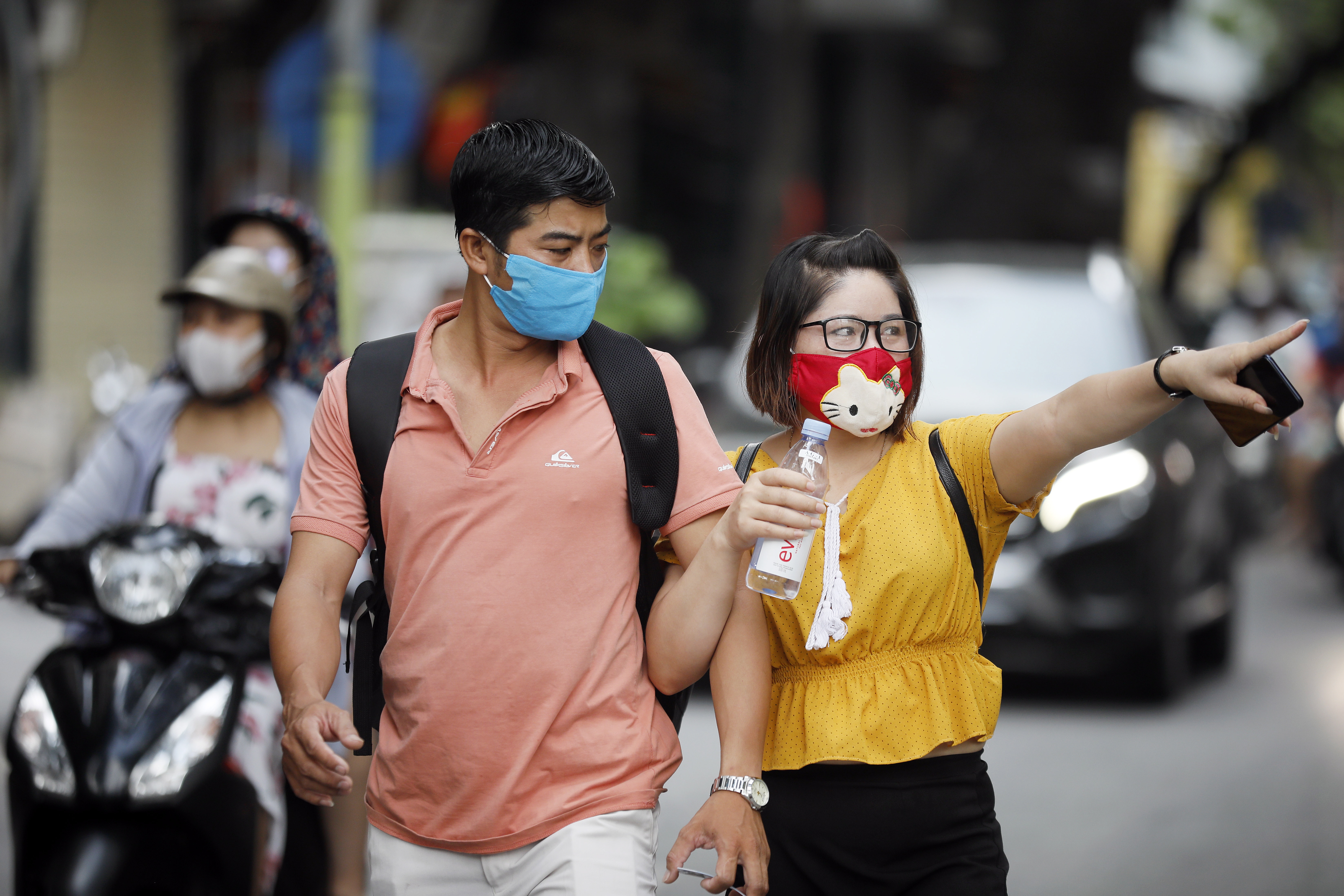 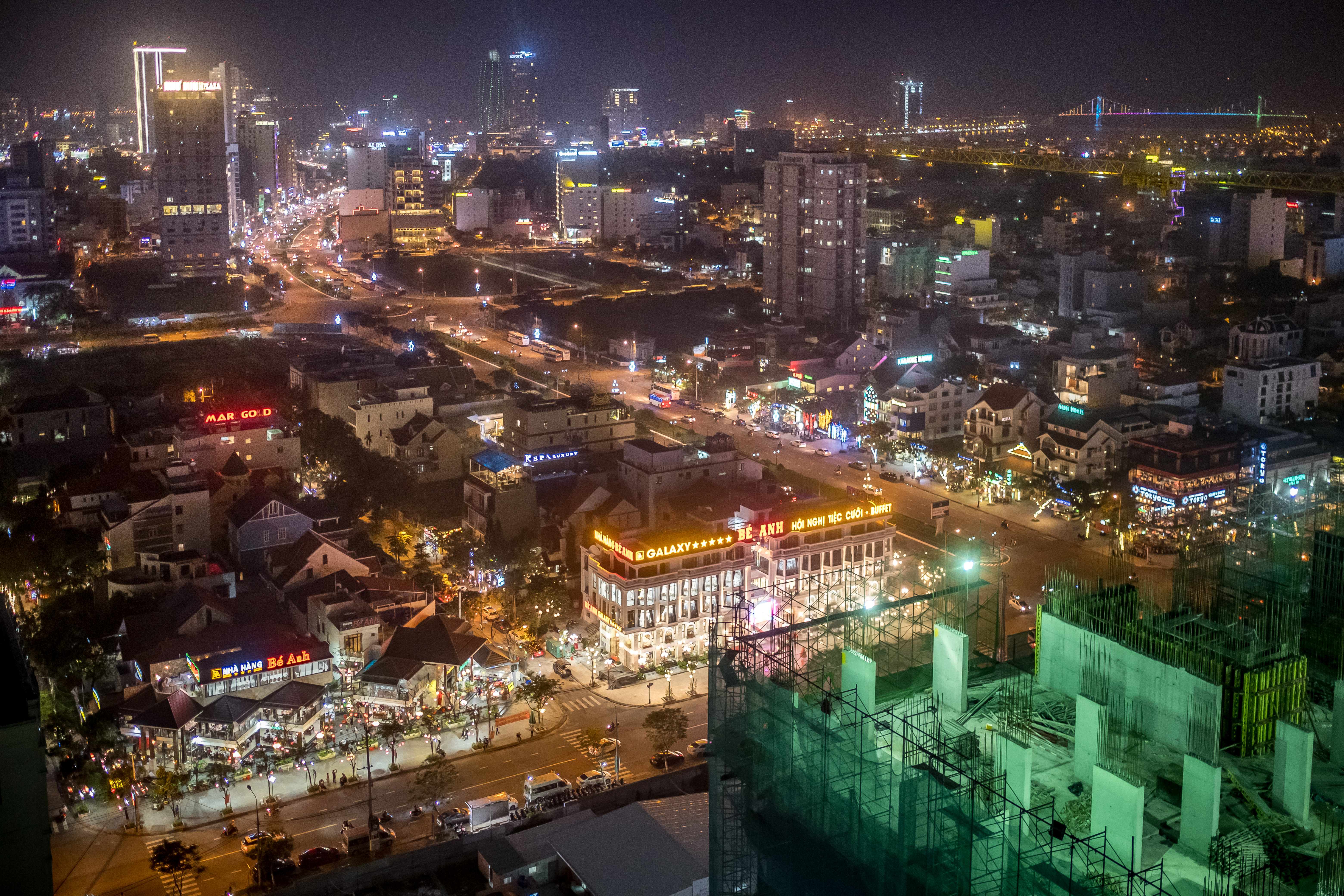 The man sought medical care for flu symptoms on July 20, according to the BBC.

"The patient is currently on ventilator support due to respiratory failure. He didn't go out of the city and only stayed at home to look after his grandchild and interact with neighbours," authorities said.

The three other cases involve a 61-year-old man in Danang, a 17-year-old boy in the province of Quang Ngai and a 71-year-old woman in Danang.

Vietnam won plaudits for appearing to contain the virus despite being less wealthy than South Korea and Taiwan for example.

The country has used a combination of the mass quarantine of tens of thousands, contact-tracing and testing to contain relatively small clusters of the disease.

One day after the first two cases were detected in Vietnam, Hanoi suspended flights to Wuhan in late January.

Days later, Vietnam closed its 1,400km (870 miles) border with China to all but essential trade and travel and masks were mandatory in all public places by March.

A British pilot made a miraculous recovery after spending two months on life support in a Vietnamese hospital.

Stephen Cameron, 42, had been working for Vietnam Airlines when he tested positive for the virus in March.

The pilot was believed to be Vietnam's most critical coronavirus patient and at one point doctors considered a lung transplant, with his lungs 90 per cent damaged and non-functional.

At the time, the 42-year-old was Vietnam's last coronavirus patient in intensive care, according to reports. 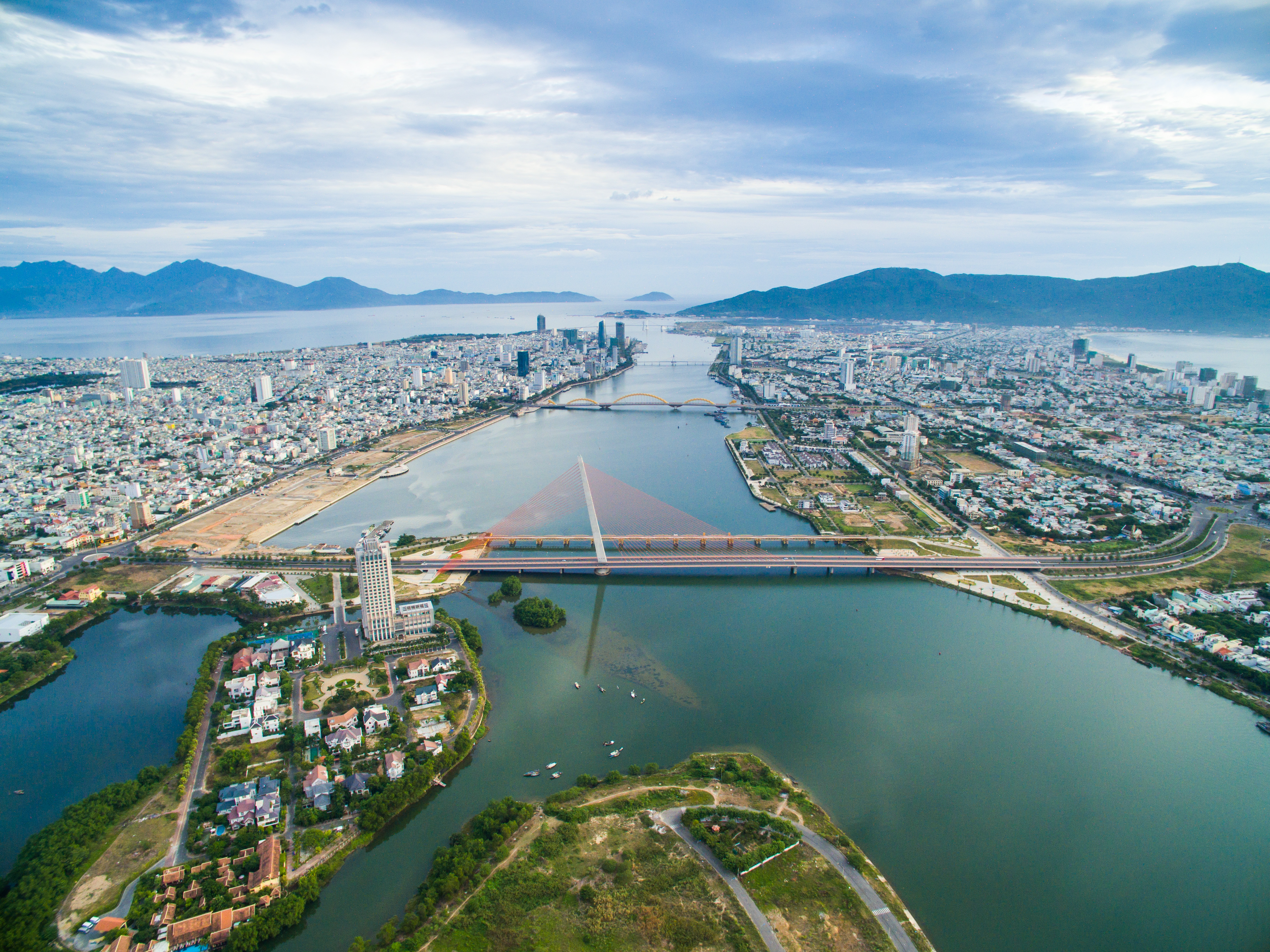 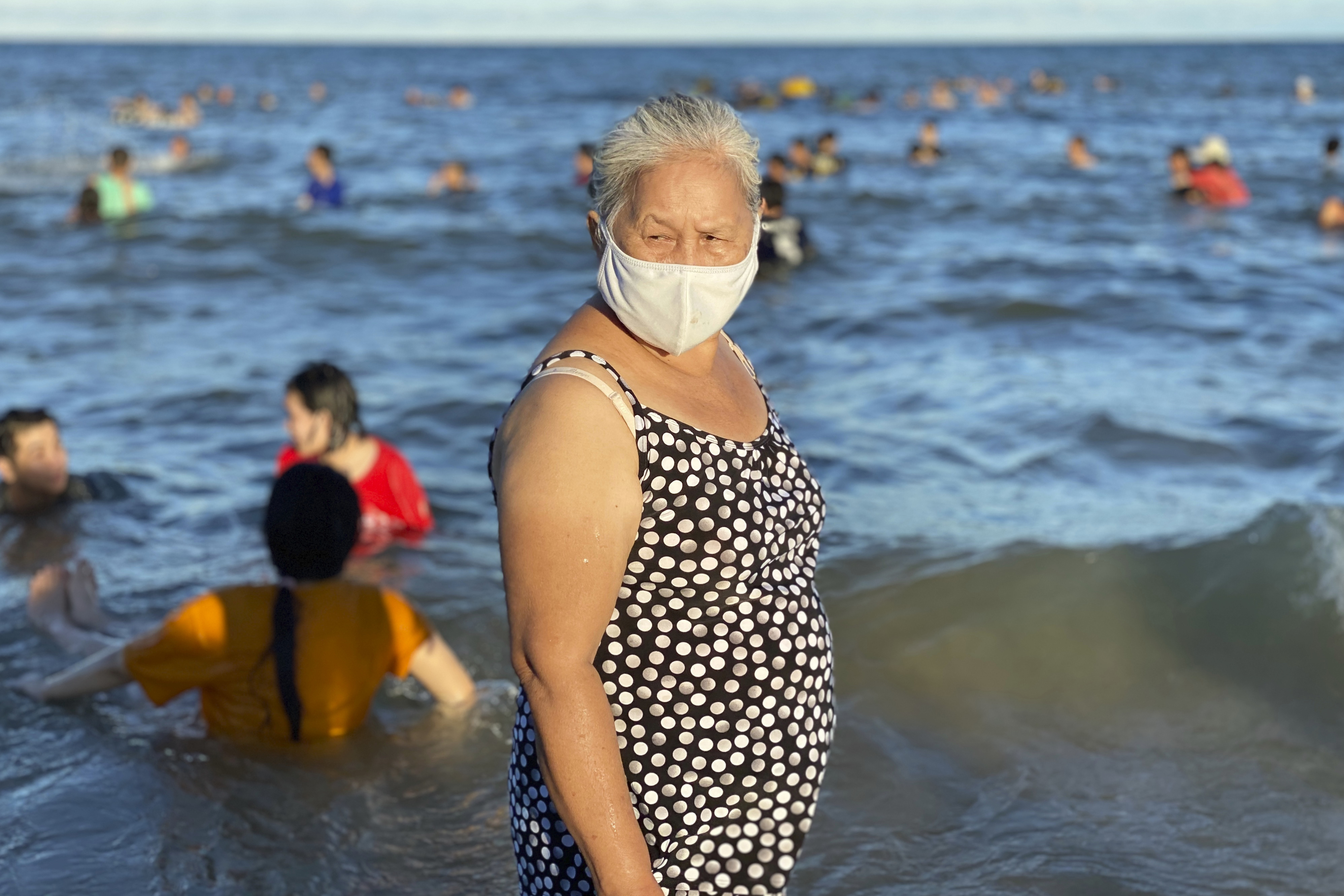 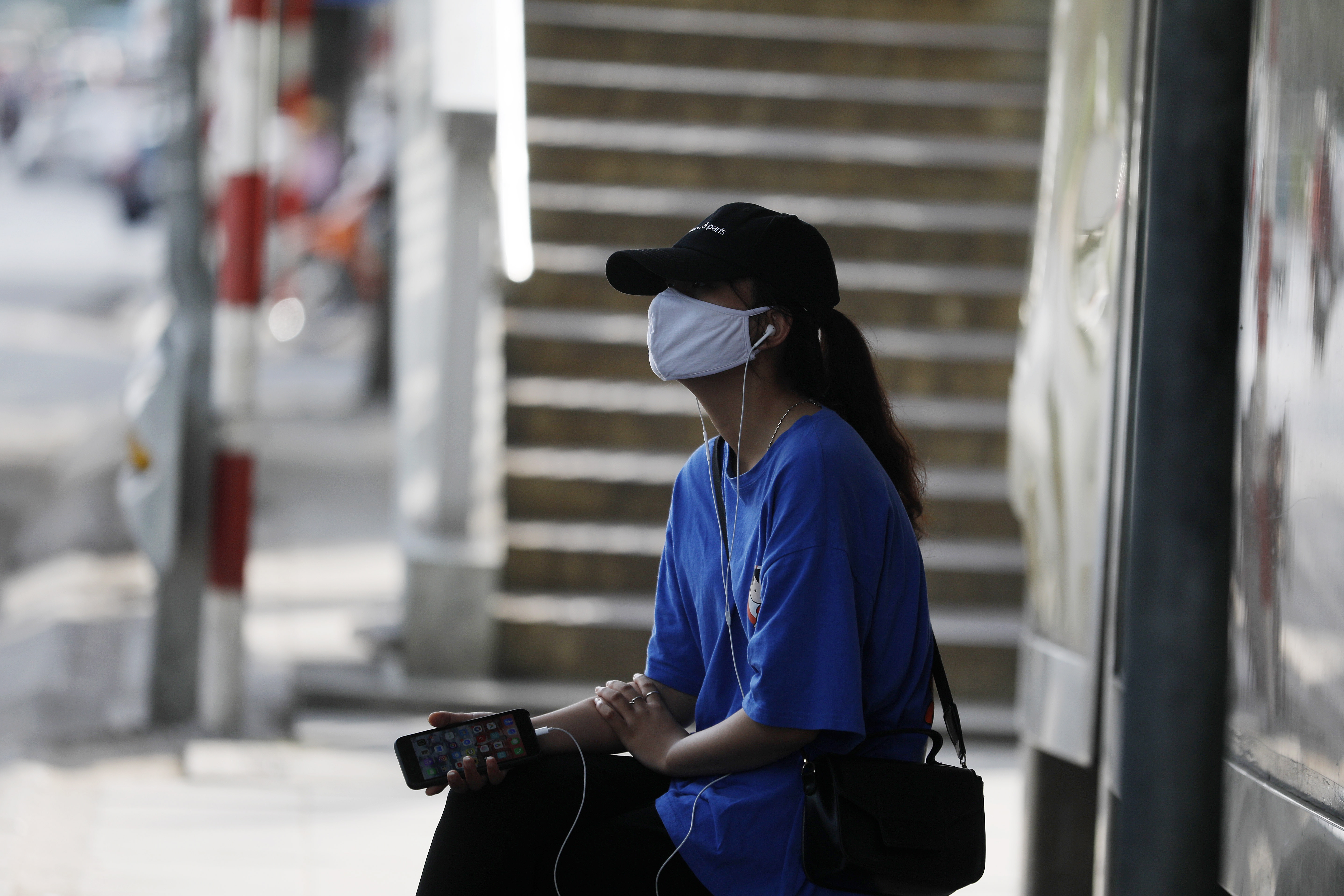 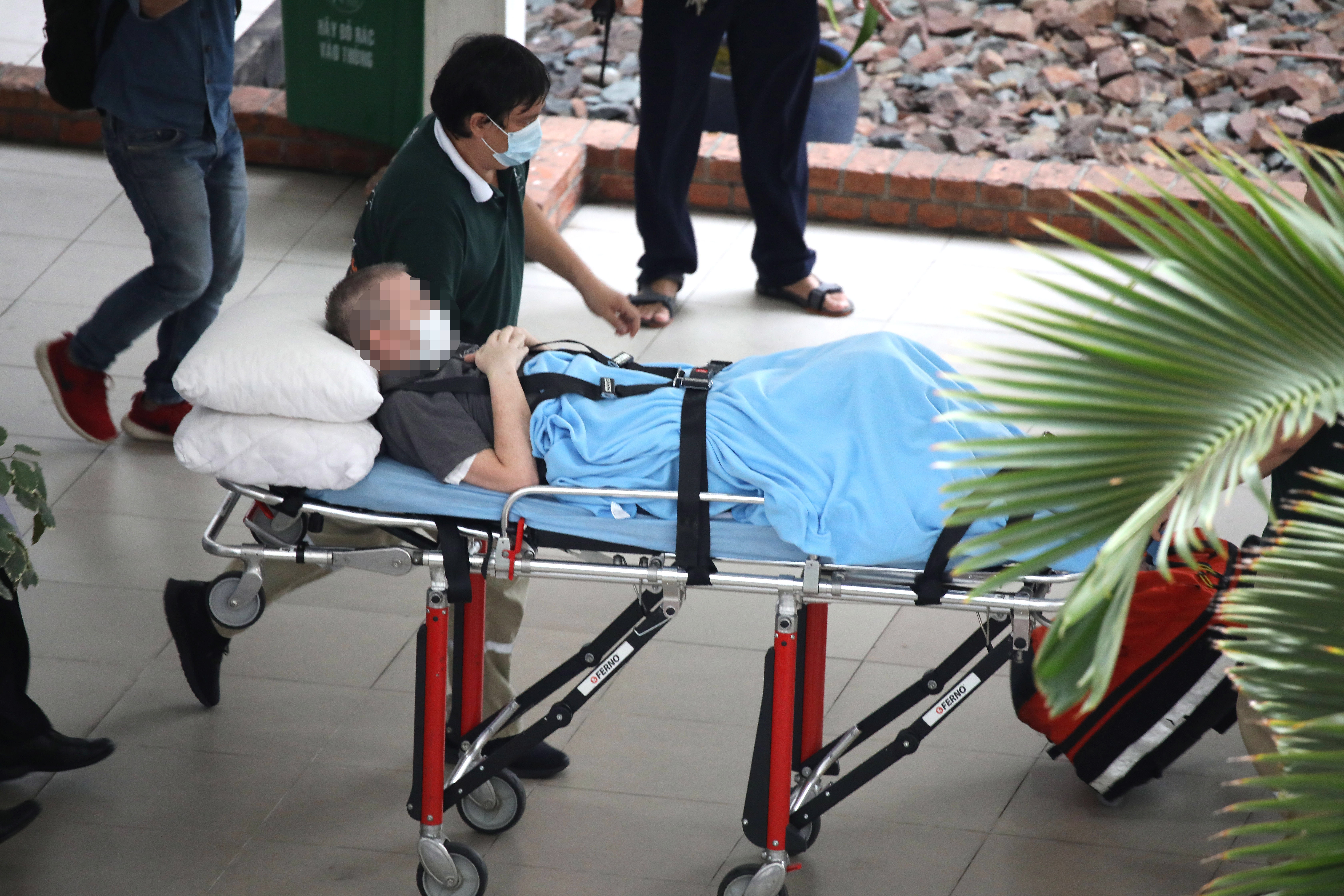