Vietnam veterans reconnect during visit to Hanoi Hilton prison: 'It's closure for us'

It was an emotional moment outside of the Hoa Lo Prison, also known as the Hanoi Hilton, recently for some Marines who’d fought in the Vietnam War, reuniting to heal some old battle wounds and to remember their fallen comrades.

The men belonged to the Foxtrot 2-1 Company in the 2nd Battalion, 1st Marines. They all served with that company from 1965 to 1966.

Their unit lost so many men it became known as the “Ghost Battalion,” they said. 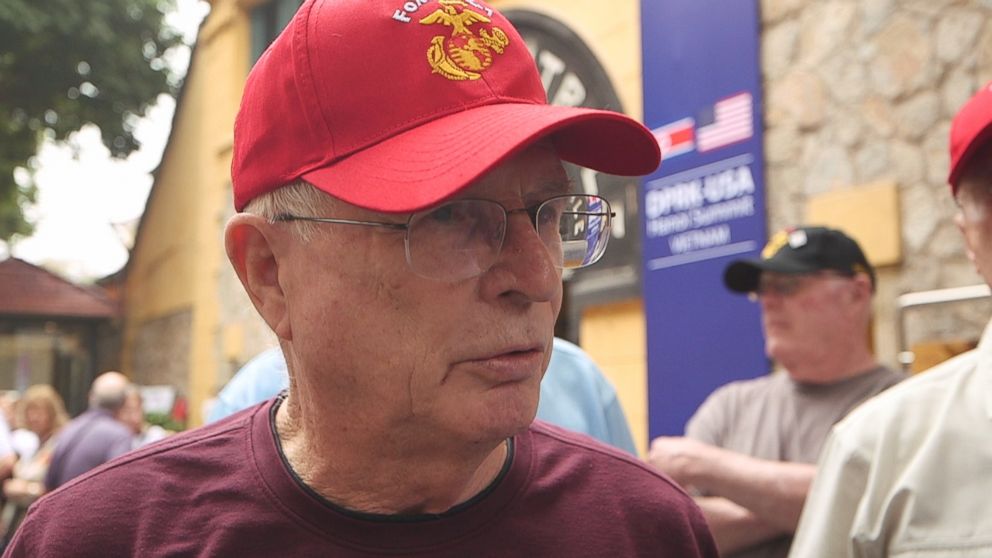 “It means a lot to us. It’s closure for us,” Col. Steven Ipsom from Upland, California, said of returning to Vietnam. “We lost a lot of people over here, and we got some great people here today, and, just, it just means a lot to us.”

On Thursday, the men of Foxtrot 2-1 reunited in Vietnam. They planned to stay for a few weeks and were heading south next to Da Nang.

The Hanoi Hilton, one place that the men visited, is where former Arizona Sen. John McCain was held as a prisoner of war.

The men were brought together again courtesy of the nonprofit Greatest Generations Foundation.

The foundation covers all expenses as it works to bring soldiers back to their battlefields to honor their sacrifice and to help them heal. 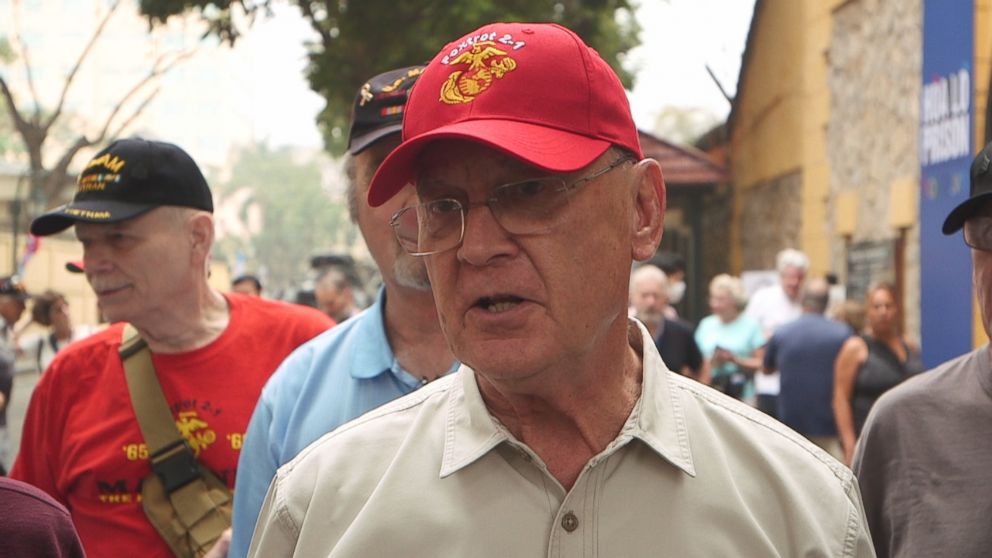 “It’s so unique to have an opportunity to see Vietnam 50 years or more after we were here, to see all the changes,” said 1st Lt. Barry Beck, an executive officer of Foxtrot 2-1 Company.

Lt. Col. James Page from Florida was part of the Marine Corps 7th Battalion, 1st Marines. They left the United States in 1965 and their tour was through 1966 with this unit, he said.

“This is one of the worst places … mostly aviators were imprisoned here,” Page said. “We look upon this as a low point, but now we are at the high point of our relationship between the United States and the republic of Vietnam.” 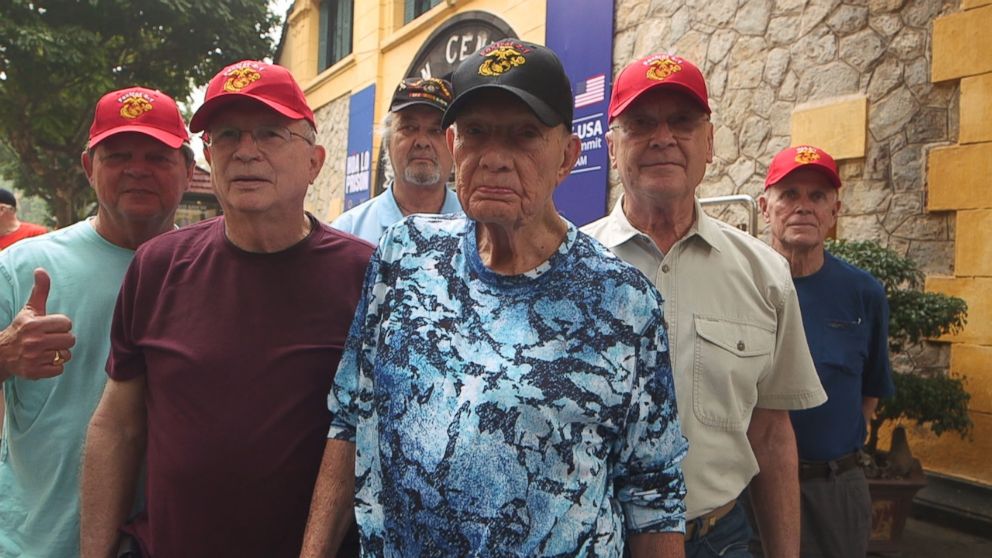 At one point, the veterans greeted the Vietnamese soldiers, part of the division that they fought in South Vietnam. This time, though, they met in peace.

“I think we all try to put the past behind us and to look to the future that we have,” Page added, “to be in cooperation with, particularly, Vietnam as it moves to expansion and personal freedom for the people of this country.”