Follow
Home » World News » Vigilante mums 'wrongly accuse man of being a paedophile, rape him with a metal pipe then beat him to death'

Vigilante mums 'wrongly accuse man of being a paedophile, rape him with a metal pipe then beat him to death'

THREE women are alleged to be behind the vigilante rape and murder of a man wrongly accused of being a paedophile.

Truck driver Dmitry Chikvarkin, 48, was impaled with a metal pipe before being beaten to death in Verkhnyaya Pyshma, in Russia's Sverdlovsk region. 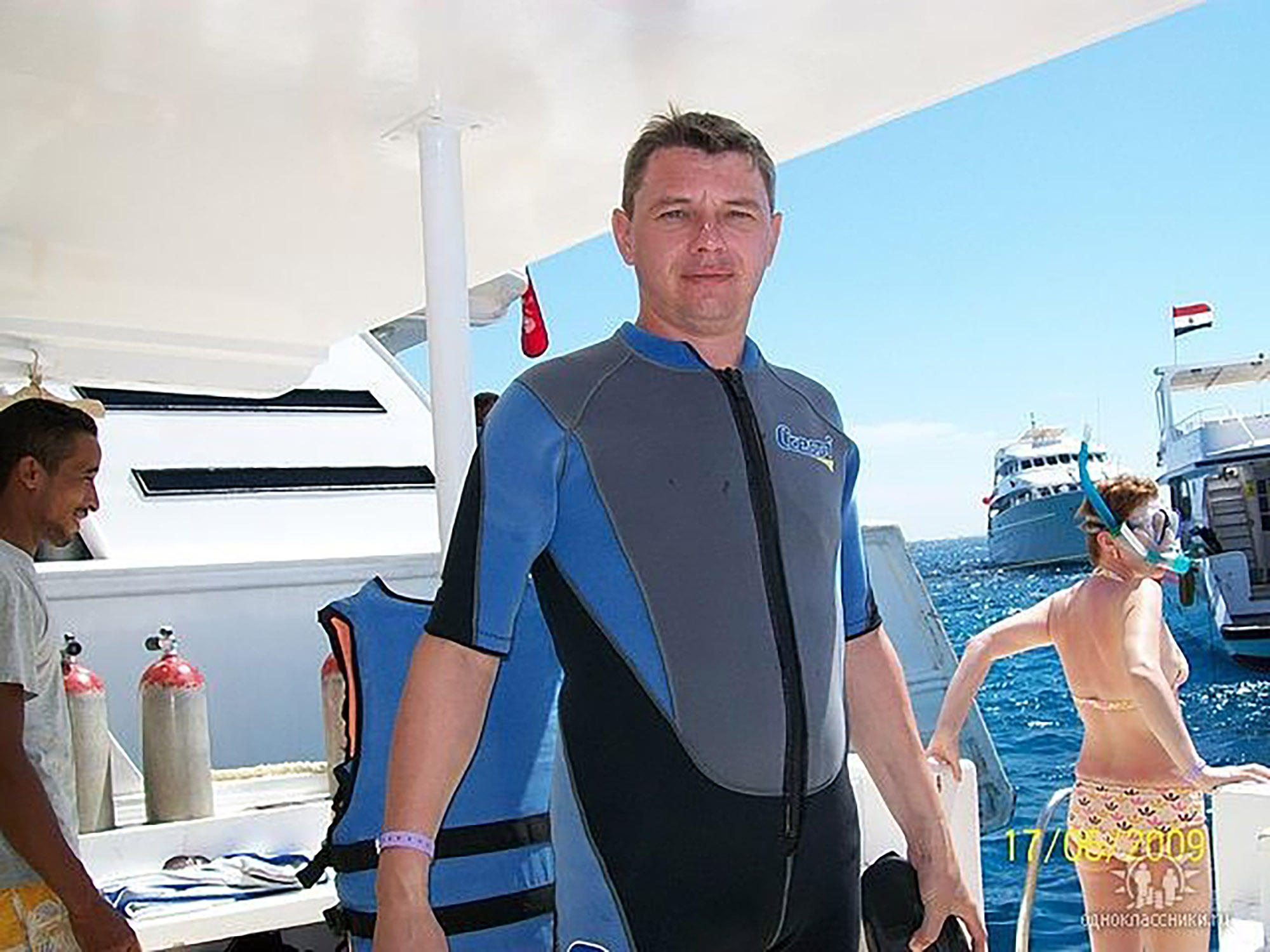 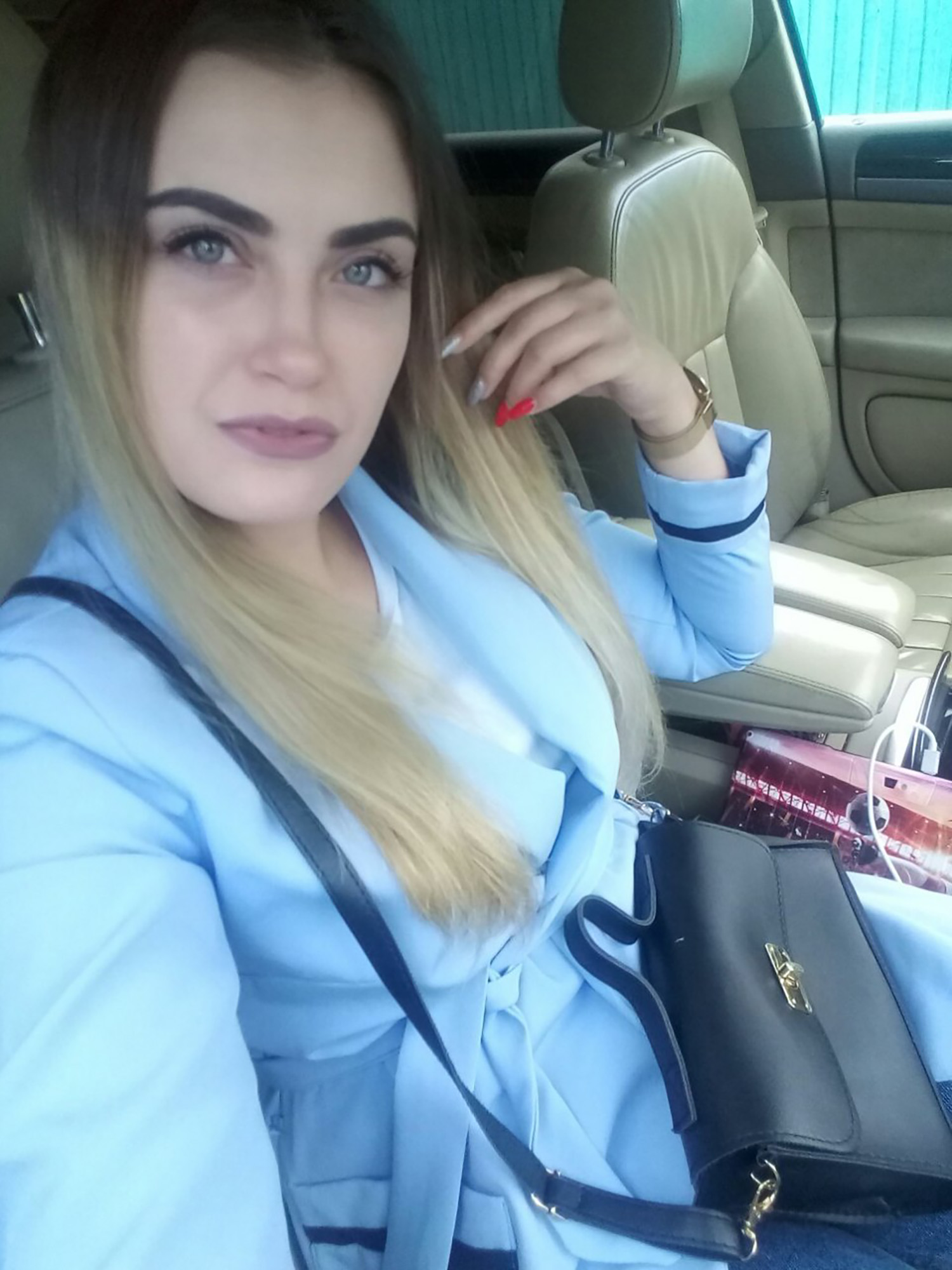 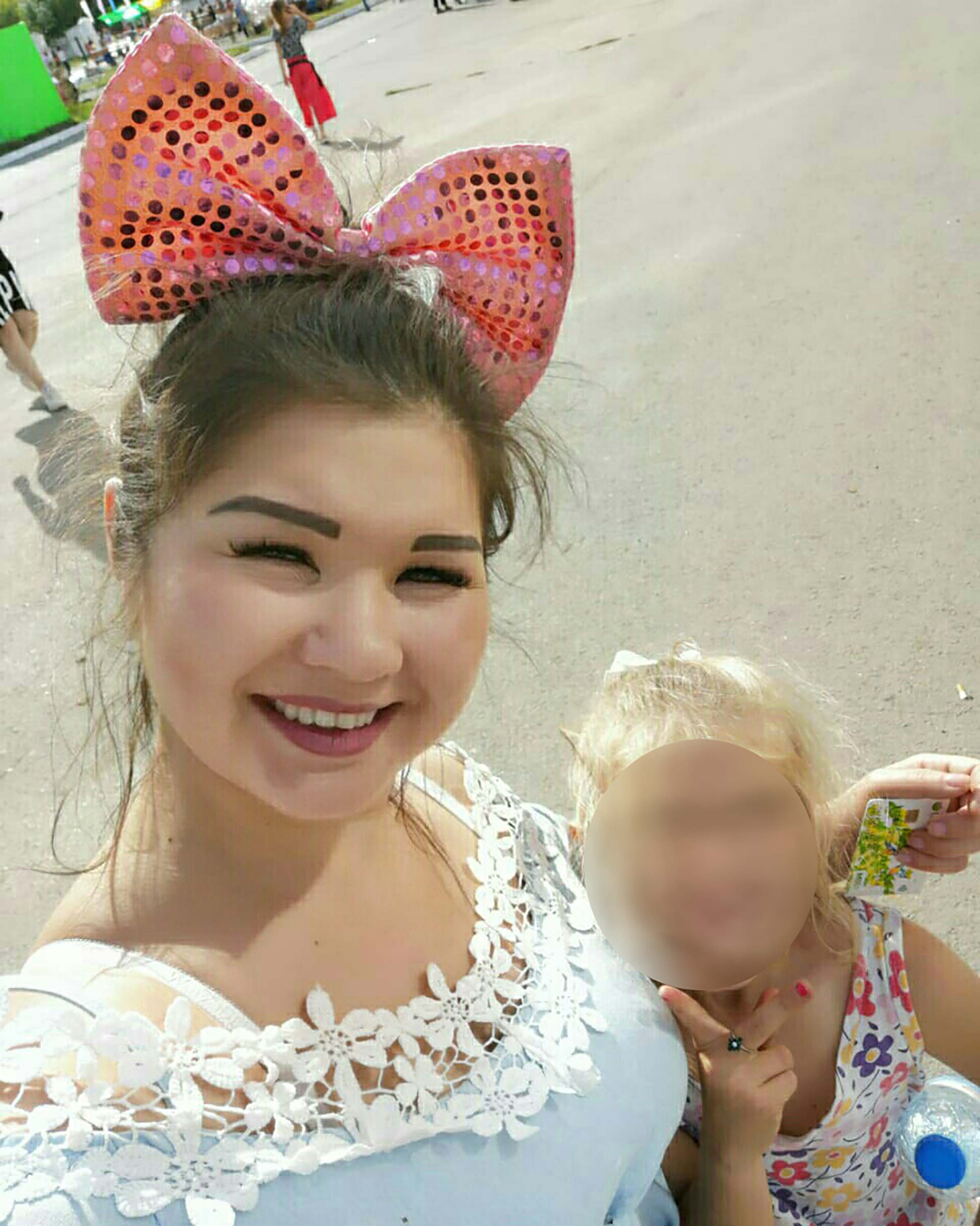 Two of the three alleged female killers remain on the run, as does a man who is suspected of taking part in the attack, police said.

The horrific events unfolded when a ten-year-old girl and a three-year-old, alleged they had been "touched below the waist" by Chikvarkin.

Police said the allegations were lies.

But mums Valeria Dunaeva, 25, and Alina Mikhailova, 29, believed the claim and rather than going to police they allegedly organised a revenge attack.

Valeria Dunaeva, 25, and Alina Mikhailova, 29, believed the claim and organised a revenge attack, according to the police.

A law enforcement source told Znak newspaper said he was raped with the pole.

He said: "Then they smashed his head with the same pipe, breaking his skull."

Dunaeva has been detained as the ringleader of the attack.

Two other women are being sought including Mikhailov.

Her ex-husband Sergey Chabin, 33 — who is Dunaeva’s lover — has also been detained.

The third woman suspected of involvement in the attack has not been named. 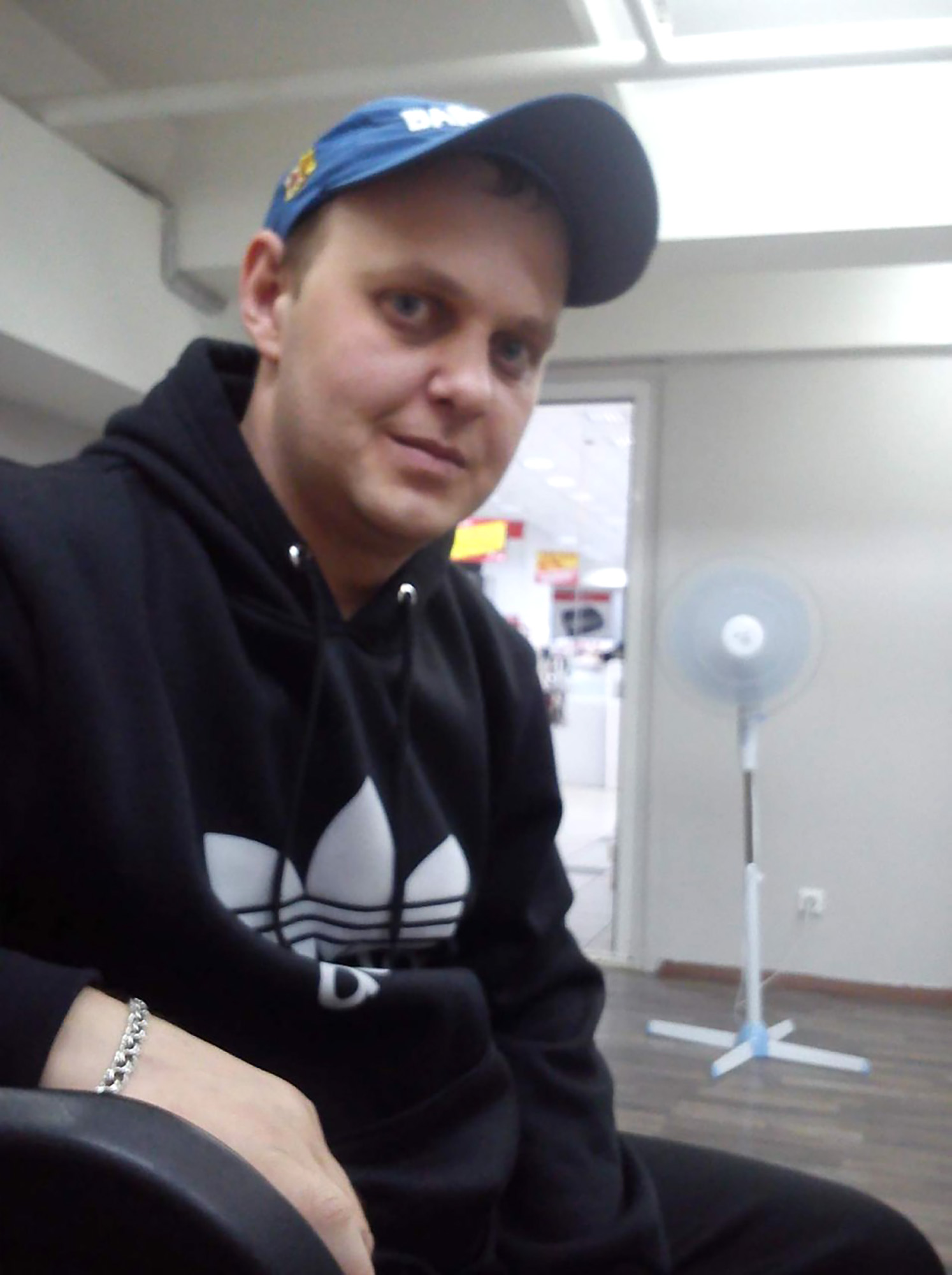 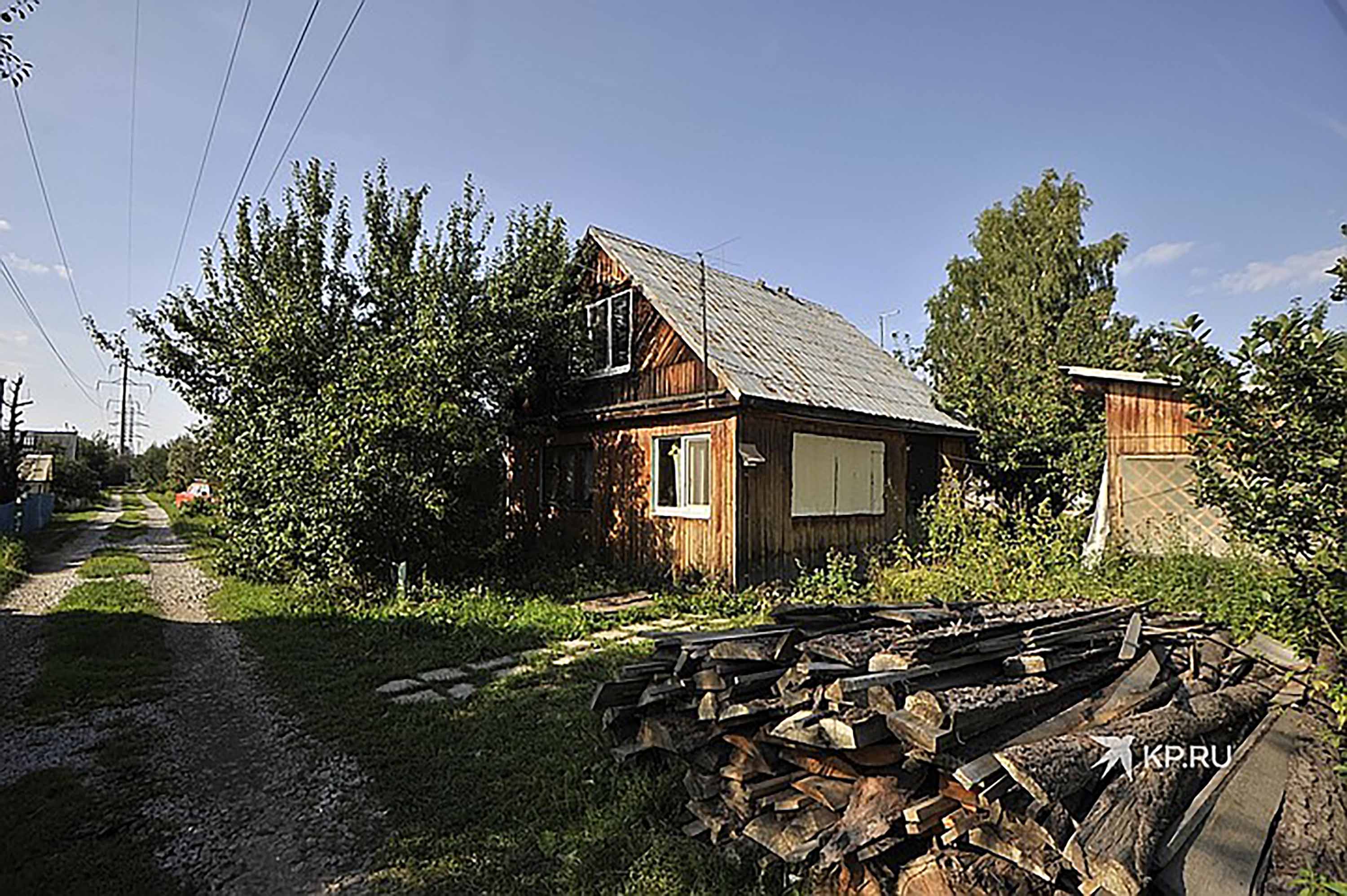 The other woman and two males were the "support team".

A former colleague of Chikvarkin, who was a former police driver, told E1: "He was a brave, fearless man. He always helped us detain criminals.

"We caught murderers, robbers, rapists — all sorts of criminals."

Chikvarkin leaves behind a six-year-old daughter. 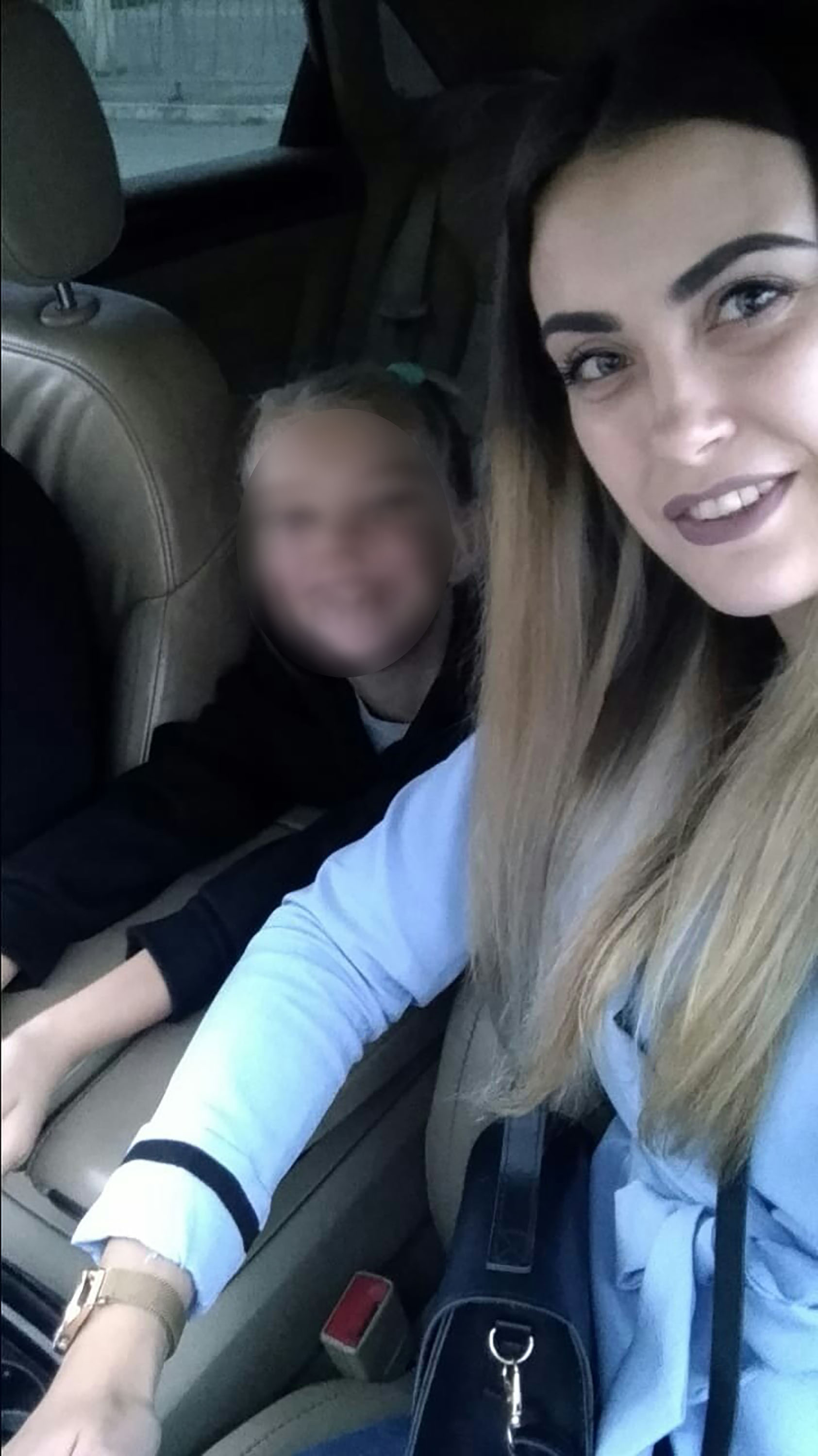 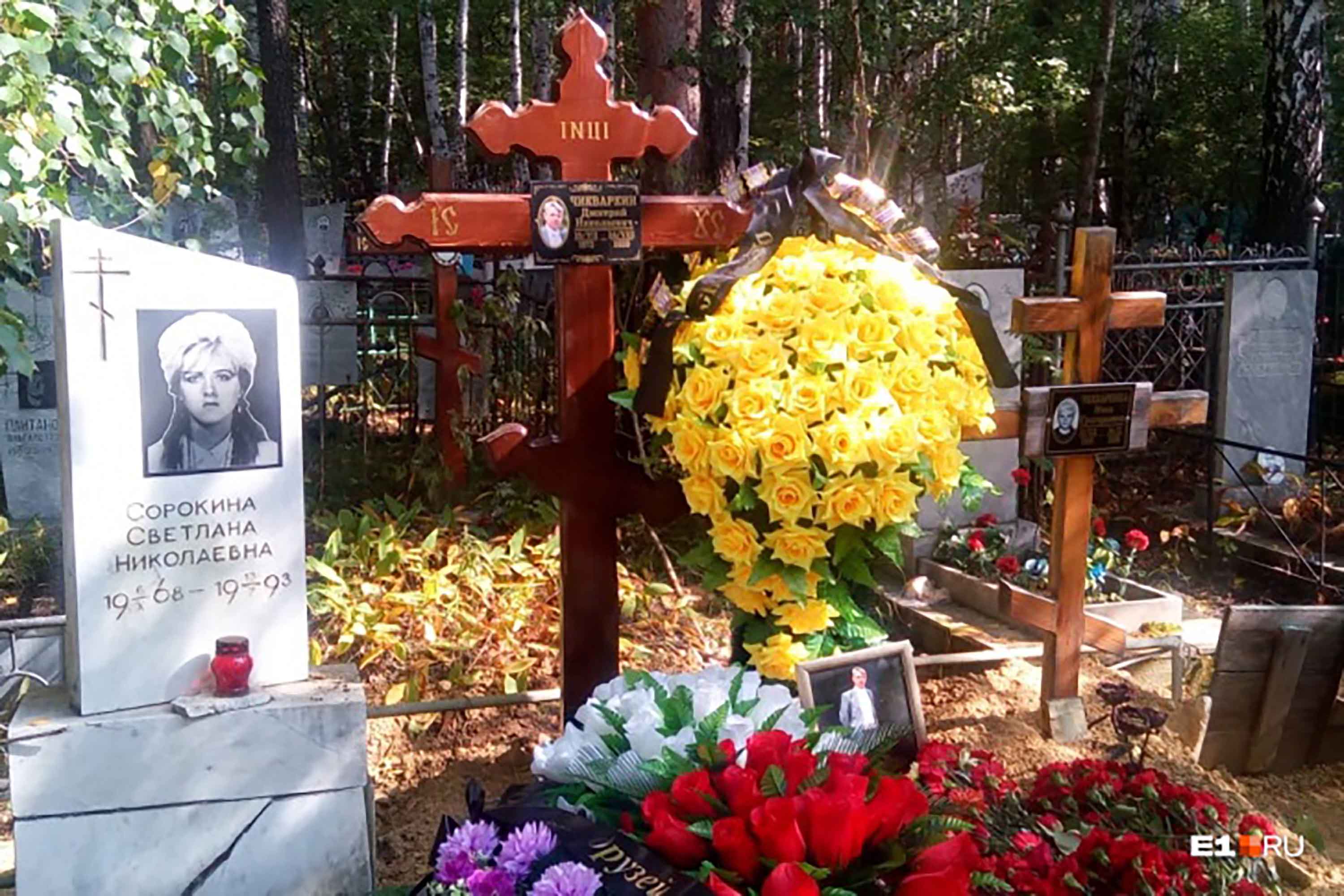