Residents of Hartlepool, County Durham, carry out their own beats to deter burglaries and thefts after Cleveland Police suffered £40million in cuts. 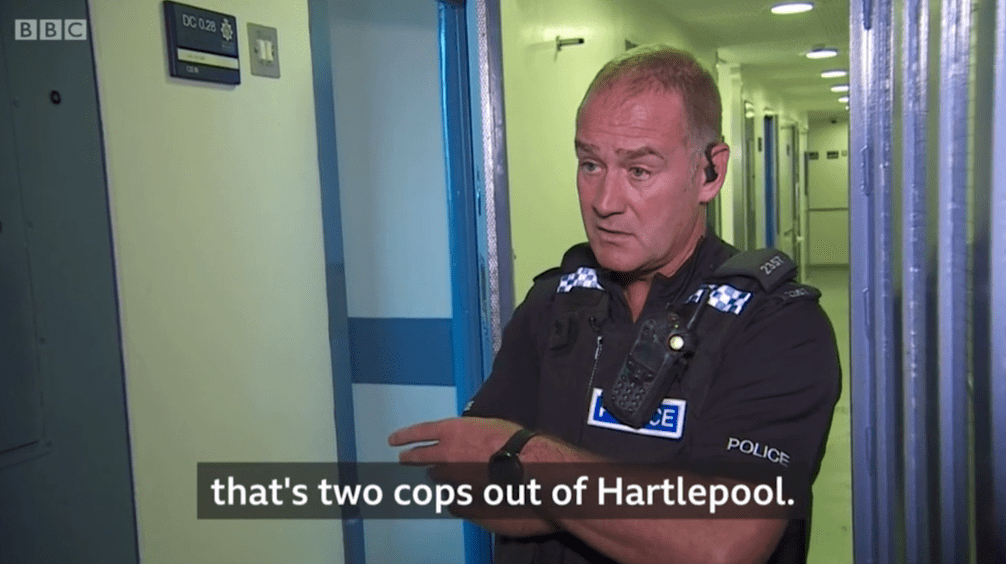 In a further blow, the town's custody suite is set to be mothballed with prisoners instead being taken to Middlesbrough, around 15 miles away.

There are now just 10 officers on duty overnight in the town, which has a population of 92,000, while their cars sit empty without enough officers to fill them.

A BBC News investigation found that on a recent Saturday night, all 10 officers were dealing with incidents and there was no one left to emergency calls.

At one stage, four officers were driving prisoners to Middlesbrough at the same time. 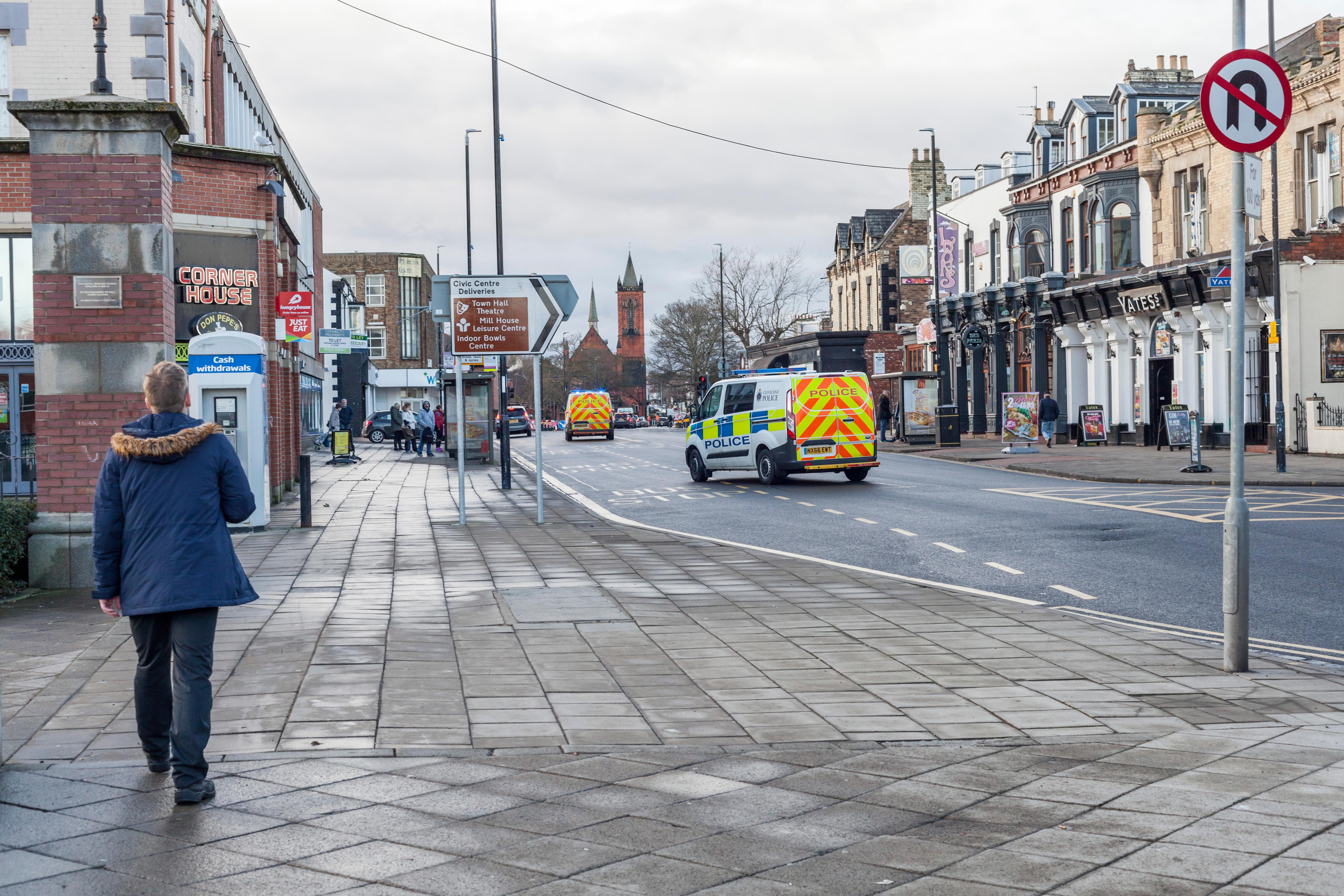 One volunteer Stephen Picton, 47, said: "We don't want to be here, we have to be here.

"We are all full time workers but are giving up a few hours in the night just to protect what is ours and to protect everyone else.

"We are not police but basically we are doing their job."

The locals insist they are purely a deterrent and hope their presence will prevent crimes happening in the first place. 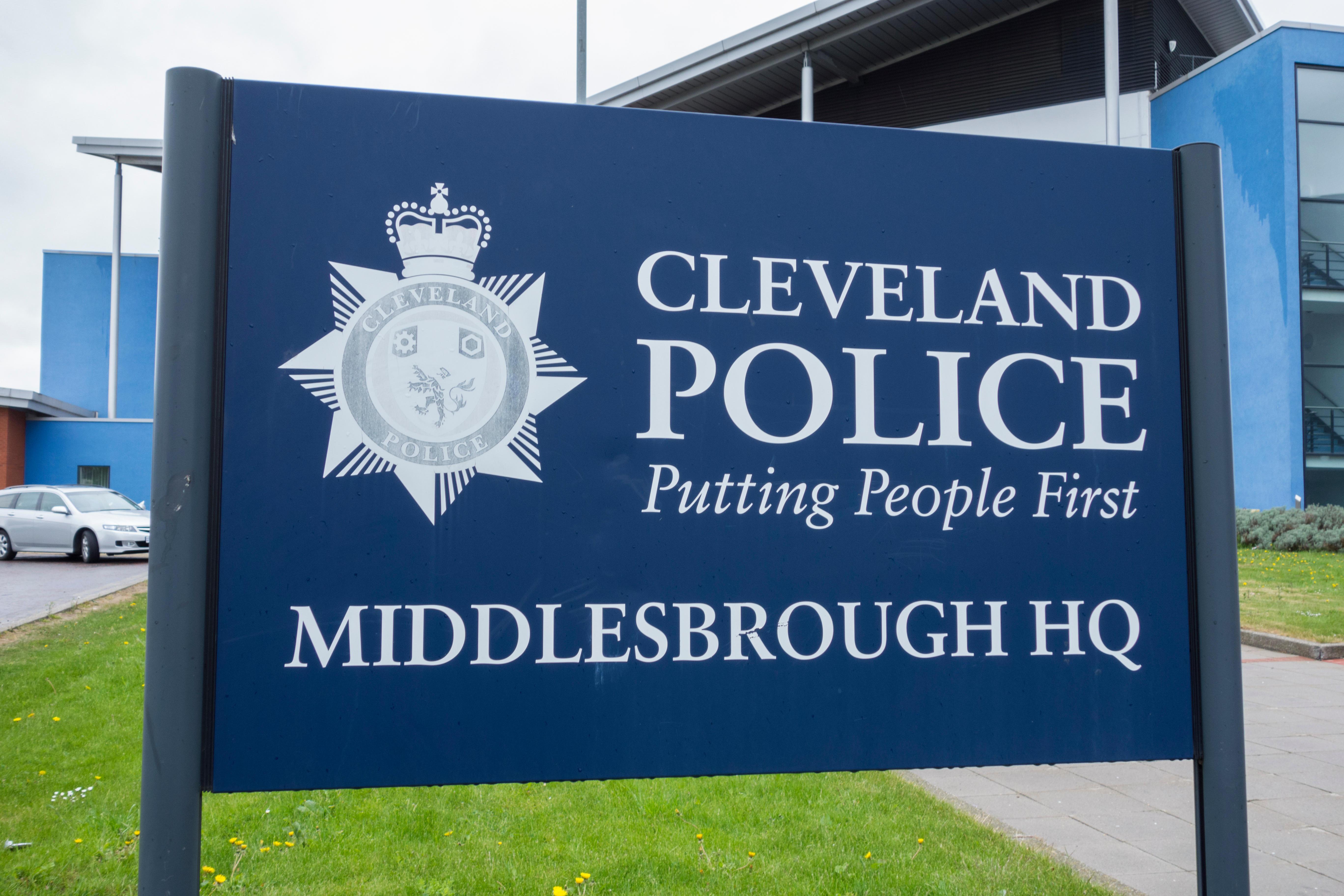 The most recent crime figures showed that public disorder offences in the town increased by 98 to 185, a rise of more than 112%.

Local councillors said there were not enough bobbies on the beat to cope.

Councillor Rob Cook said: "I'm aware we have less police than have ever had before.

"You don't see PCSOs or police on the street much these days.

"One of the other problems is people need to report crimes.

"In my ward there is a shop owner facing problems but he doesn't ring up because he knows he's wasting his time.

"By the time police get there they've gone or they won't be able to find who did it."

The figures showed a 3% overall rise in crime from April to June compared to the same time last year.

Cleveland's Police and Crime Commissioner Barry Coppinger last month repeated his call for more funding for the force which records 163 crimes per day on average, with levels of violent crime increasing by 45% in the last 12 months.

He said: “I have campaigned to secure increased funding for policing in Cleveland for years and it is a drum I will continue to beat to get a fair deal for our residents."

A force spokesman said the custody suite closure would take place in early 2019, but it could be reopened if needed.

He said the move would "reduce costs and make savings".

Assistant Chief Constable Adrian Roberts said the time needed for officers to travel between the two towns "can be managed appropriately".

forced, patrol, St, to, Vigilantes
You may also like: