The Public Accounts Committee have signalled that the Department for Business, Energy and Industrial Strategy is still woefully under-prepared for our approaching EU exit as “urgency is an abstract concept” in the Whitehall giant. 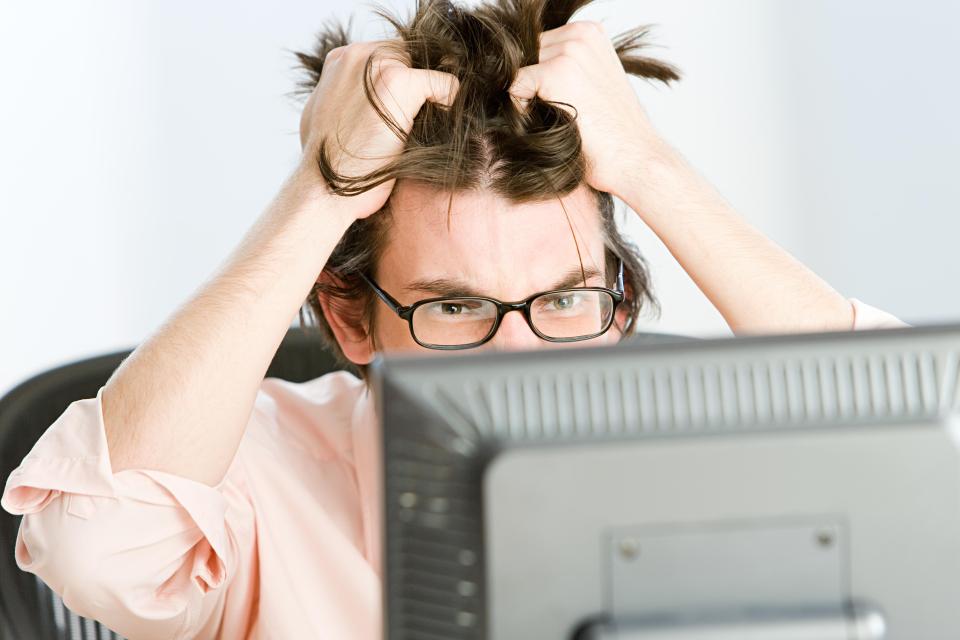 Their damning report found “grave concerns” in how Brexit preparations are proceeding as there was “no clear sense of the need or urgency to re-prioritise its overall programme of work”.

And the MPs said they “doubted the realism of the Department’s plans to deliver the numerous IT systems required to support the implementation.”

In particular they highlighted 12 new digital systems, such as a database to register trademarks, that will be needed after Brexit.But they said their probe found that work on finding firms to deliver the new digital infrastructure had yet to begin. They added that while more staff had been taken on to help the implementation, there were concerns that there was still not the “right mix of skills and experience in place to implement its Brexit work effectively.”

Last night committee boss Meg Hillier accused the department of “operating in a parallel universe where urgency is an abstract concept with no bearing on the Brexit process.

The Labour bigwig added: “The Department is responsible for around a fifth of the work streams the Government must complete as the UK leaves the EU. It is an extremely important, challenging and time-sensitive workload.Yet the Department told us it had not re-prioritised its overall programme of work, had not begun procurement for around a dozen essential digital systems and could not provide vital information about its workforce.

“We have grave concerns about this apparent complacency, compounded by the lack of transparency on the Department’s progress with what in some cases will be critical projects.”

And remainer MP Caroline Lucas said: “This damning report is an indictment of the government’s handling of the whole Brexit process.

"Ministers have failed to re-order the priorities of this crucial department, and in doing so have shown a shocking disregard for the consequences of this potentially monumental change for our economy.”

A BEIS spokesperson said: "Along with the whole of government, BEIS is focused on getting the best deal for the UK and ensuring a smooth transition for businesses, consumers and workers.

“Since this report was written, BEIS has received £185m of extra funding to help deliver a successful Brexit by employing an increased number of staff on our Europe work, identifying the most pressing legislative challenges and remaining ahead of schedule by recruiting high-calibre staff to ensure we prepare thoroughly and effectively.”