The Russian strongman vowed to bin the map because he believes it distorts the “historical and geographic truth” about his country. 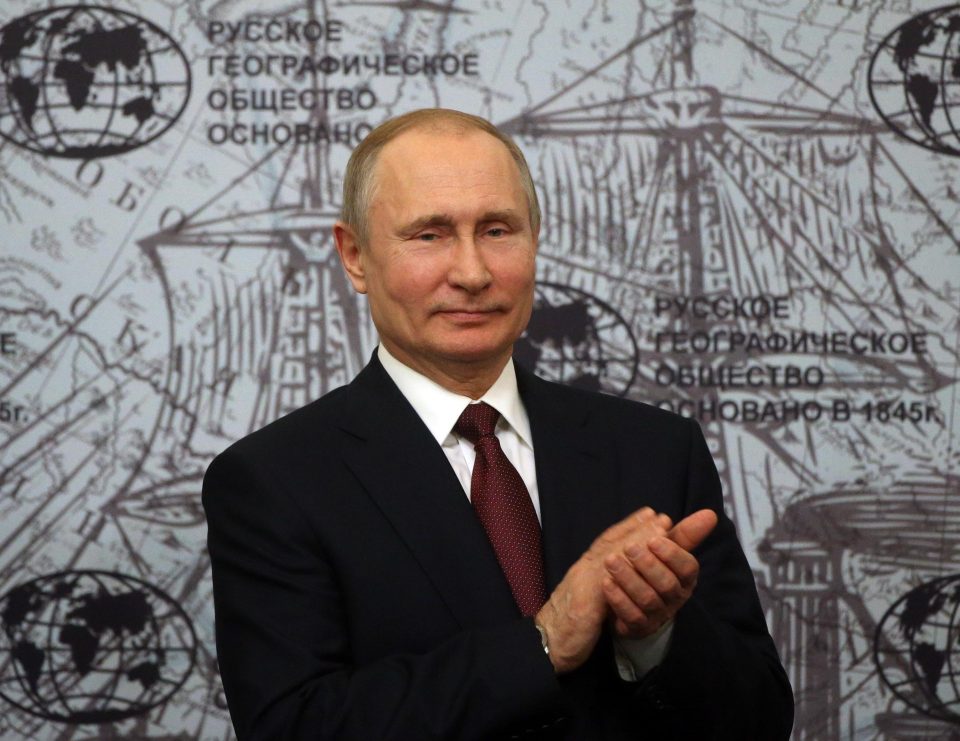 This will mean some Western place names will be scrubbed out and replaced with Russian ones to assert the nation’s dominance in world history.

Putin has made no secret in the past of his mission to reassert his country as a superpower.

Once he dubbed the collapse of the Soviet Union in 1991 as the worst major geopolitical disaster of the 20th century.

During March's presidential election he revealed he would reverse this if he could. 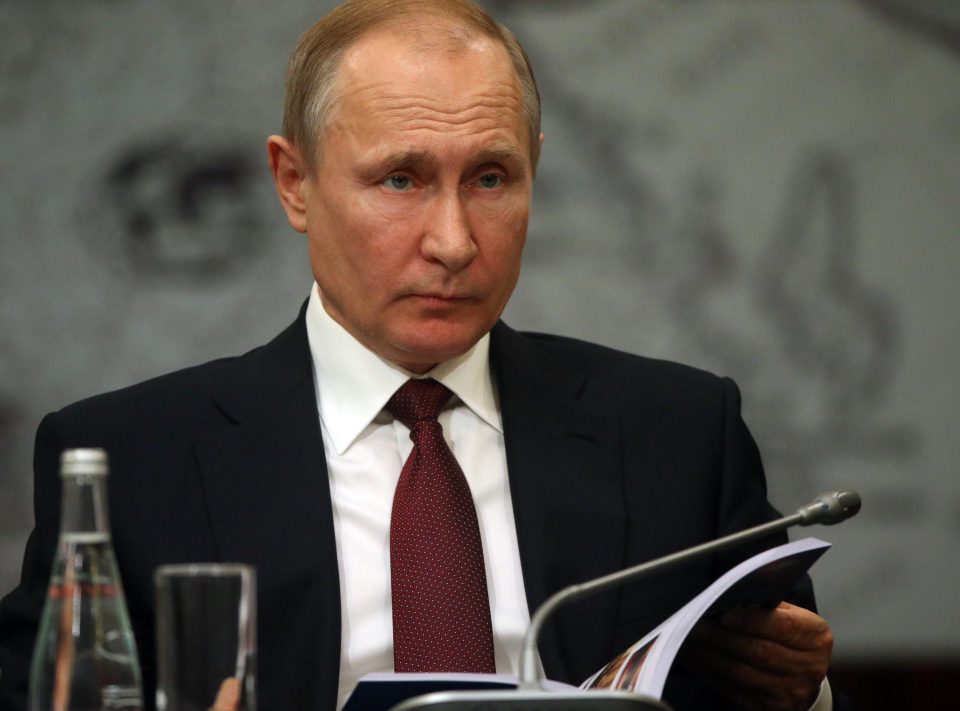 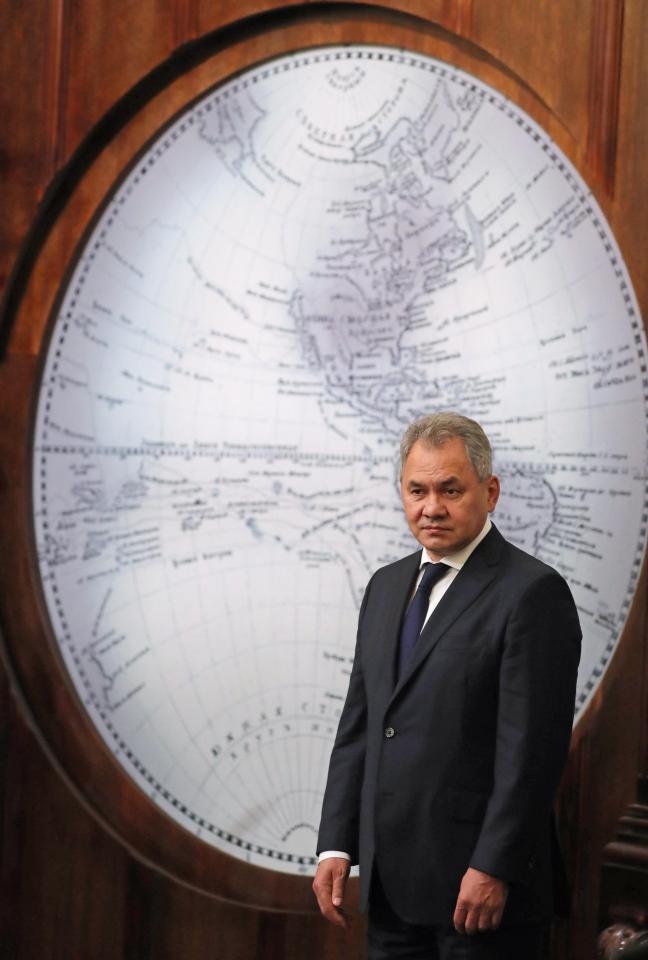 According to Russian news agency Tass, Putin said: "Today we are faced with a situation where Russian names, which our researchers and travellers gave in the past centuries and decades, are gradually being ousted from the world's maps.

“Thereby erasing the memory of Russia's contribution to the study of the planet and the development of science.”

Putin insisted he would not be imposing his map on the world.

But he added: "But we have a right to react to the distortion of historical and geographical truth and justice in this case.”