Exhausted rescuers painstakingly sifted through piles of rubble Saturday in the heart of Beirut, determined to discover whether someone could still be alive a month after a deadly chemical explosion.

The Chilean volunteers, from the Mexico-based non-profit Los Topos, steeled themselves for another long day after having their hopes renewed late Friday, Al Jazeera reported. They first heard what they believe was a heartbeat on Thursday after their sniffer dog, Flash, detected a scent.

Two days of searching so far has turned up nothing. But early Saturday brought more signals — picked up by electronic sensors. The rescuers, who are being helped by Lebanese civil defense volunteers, scanned the area for 40 minutes, reported Salman Andary, of Sky News.

“Chilean team finished the process and were able to, once again, find a person’s breath under the rubble,” Andary tweeted in Arabic.

Several hours later, though, Andary tweeted that the crew still hadn’t found anyone.

“Most of the waste has been removed Rescue teams continue their searches – Until now, no survivors or victims have been found. A large part of the collapsed building is likely to fall information that the search process may end at midnight,” he posted. 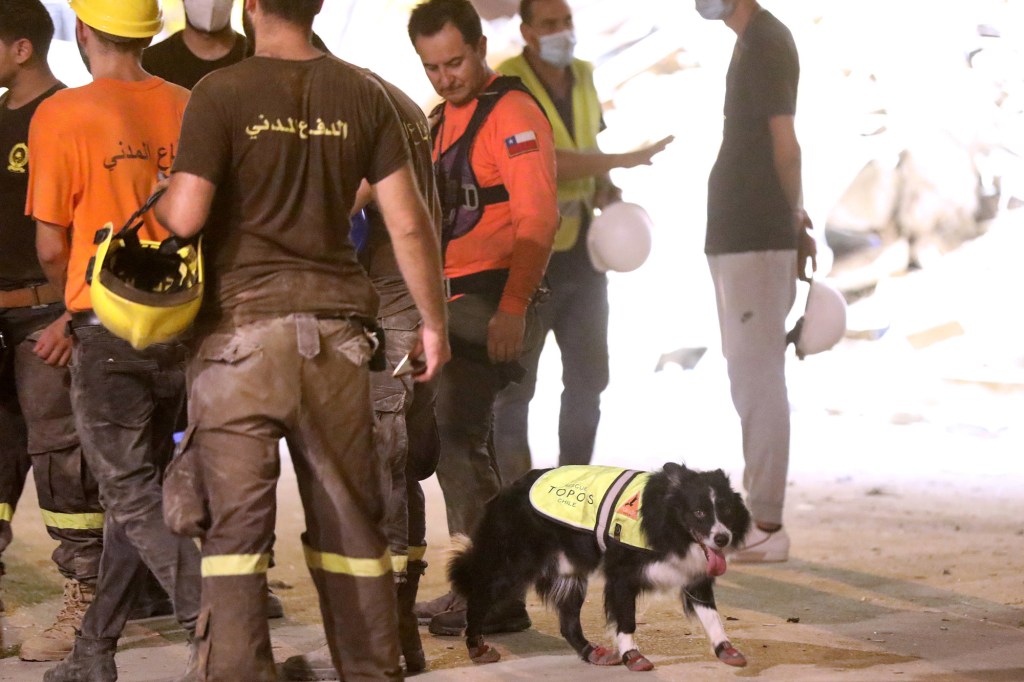 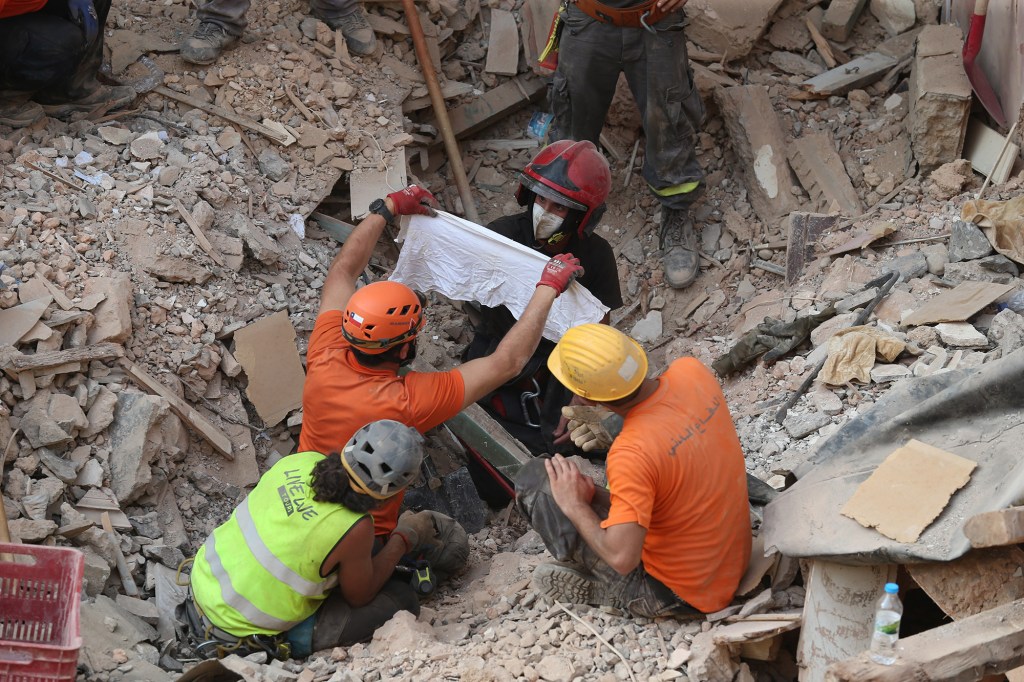 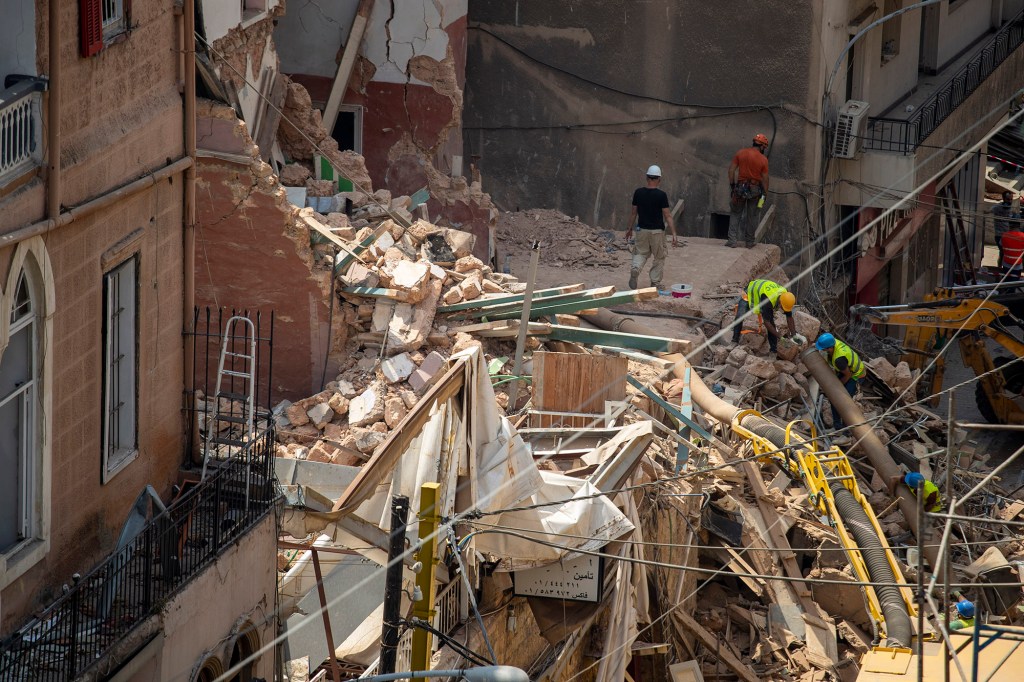 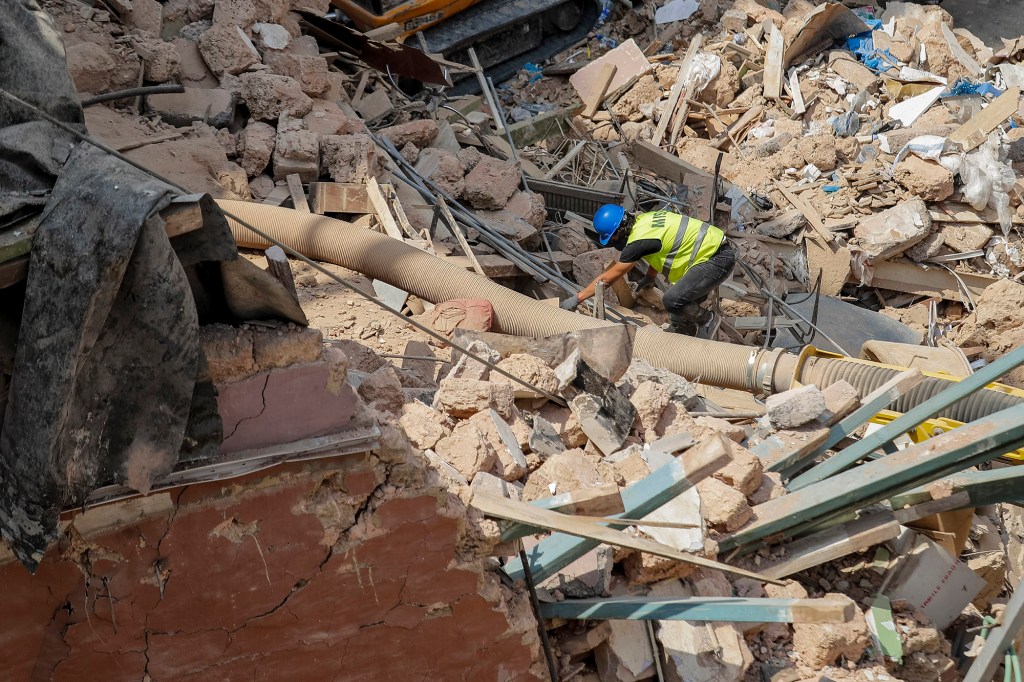