IT is 65 years since the birth of Guinness World Records – and plenty of challenge-loving British people have graced the pages of the books since then.

First published on August 27, 1955 as a promotional item for the Guinness brewery, the book was handed out free to pubs. 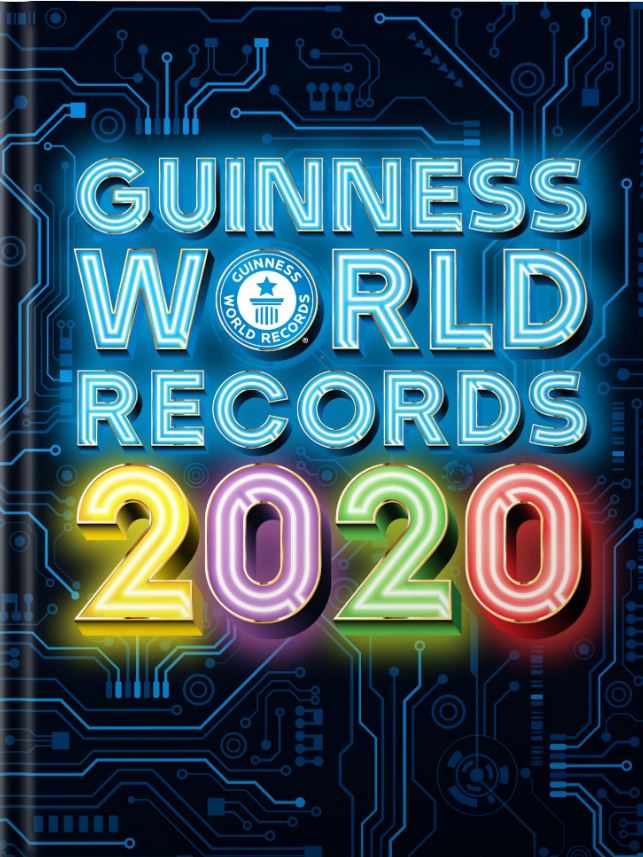 Today, millions of copies are sold each year around the world.

FOR more than 20 years, Terry ‘Turbo’ Burrows has wiped out all competition as the world’s fastest window cleaner – taking less than ten seconds to clean three. 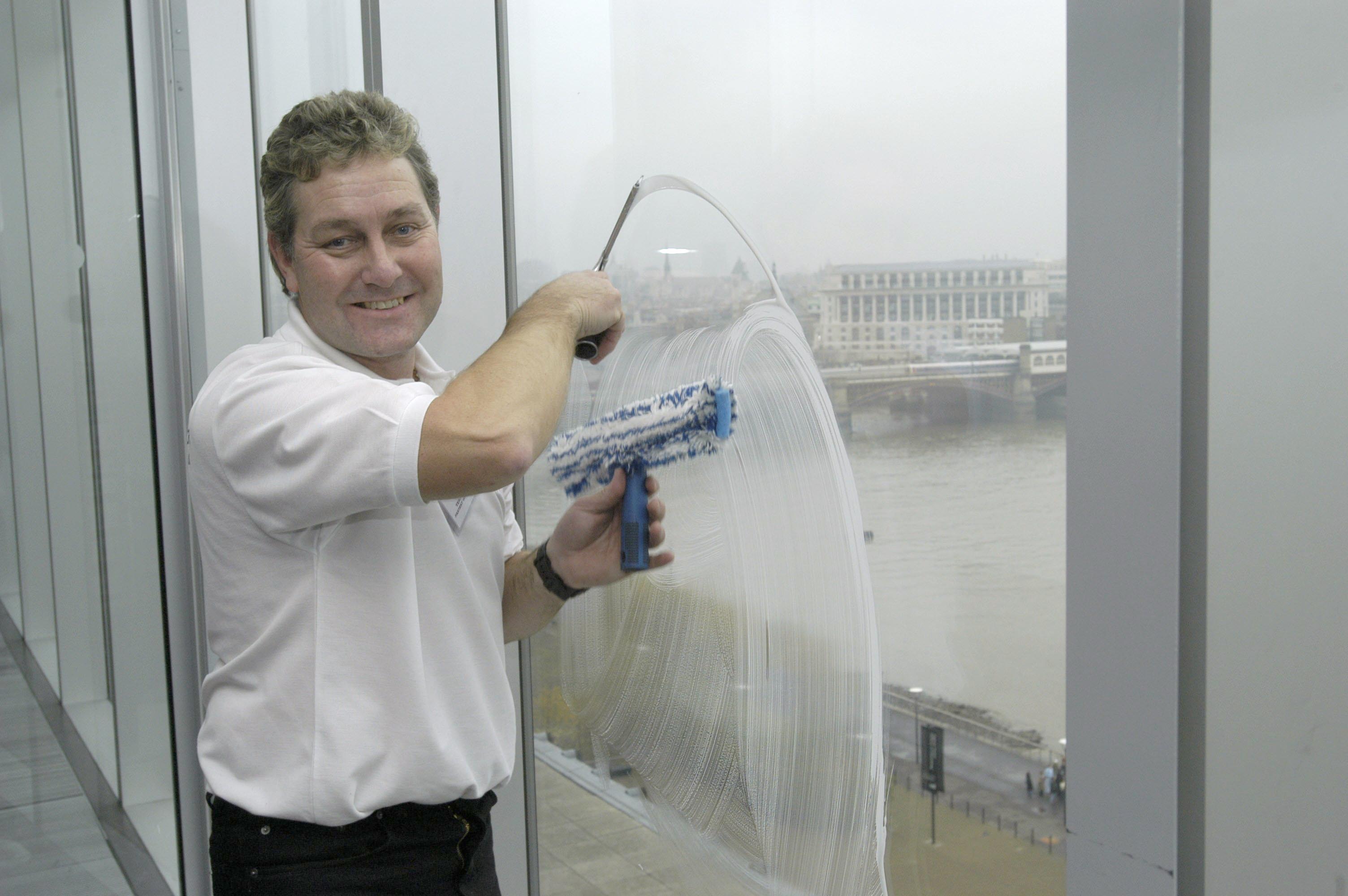 “I met him on BBC’s The One Show a few years ago.

"I did his lightning bolt pose with the squeegee and he loved it. He thought it was hilarious.”

Terry, 65, from Romford, Essex, who is also a black belt in karate, has now become a window-cleaning trainer to his daughter Aliscia, who hopes to break the women’s record this year.

He added: “For my record to be standing this long is amazing and I can still get those times.”

ARTIST Ann Atkin holds the world record for the largest collection of gnomes, owning more than 2,000.

For more than 40 years she has been adding to her collection on her reserve in West Putford, Devon, which is open to the public. 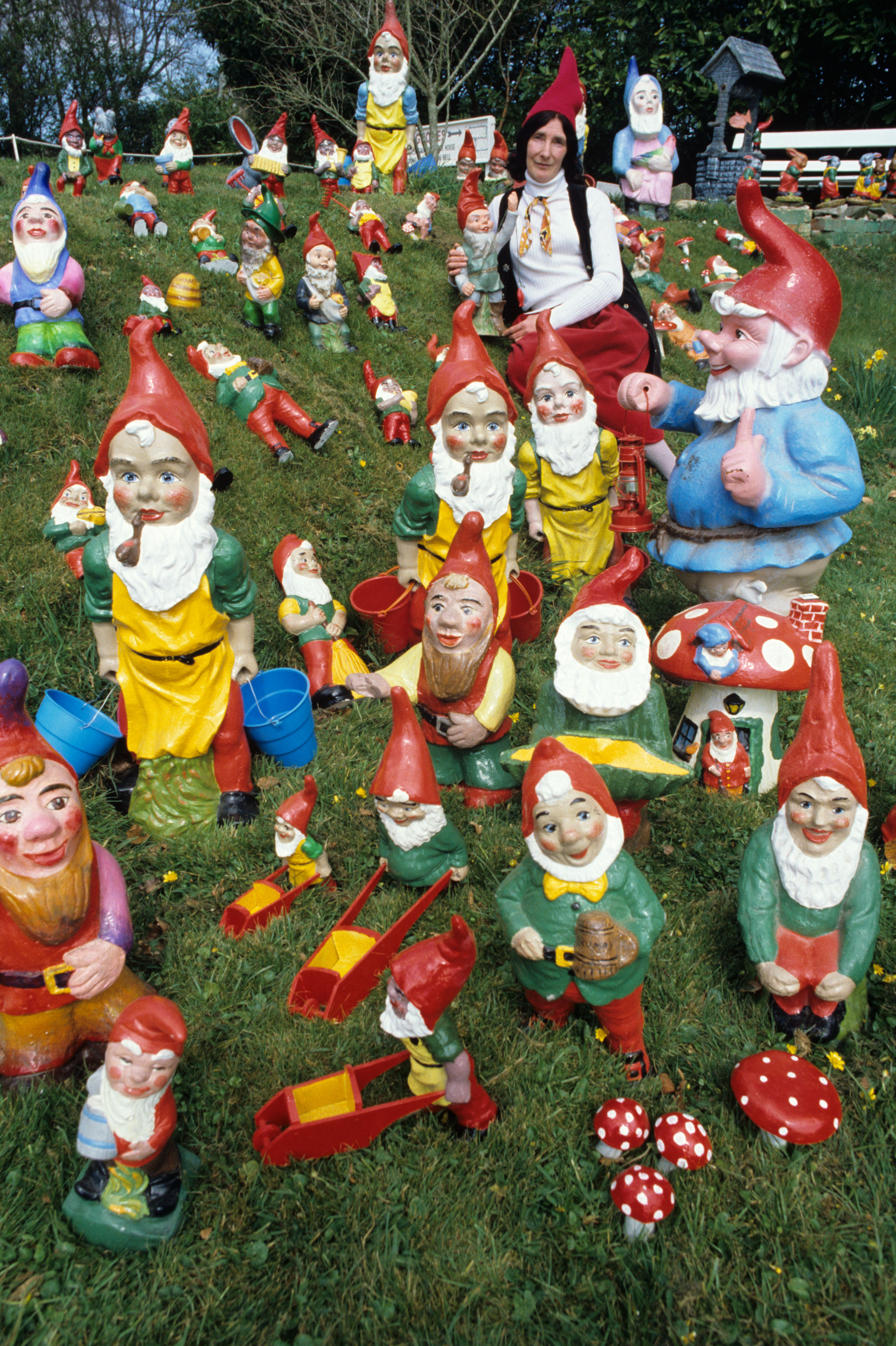 Ann, 83, said: “I was painting one day and a gnome in the picture seemed to be helping me.

"It felt real so I thought, ‘Let’s start a gnome reserve’.

"They live in this lovely woodland with a stream running through.

“We didn’t set out to make a record, it just happened.”

EXTREME daredevil Johnny Strange has been pushing the human body to its limits to get his name in the book.

From pulling an aircraft along a runway by his ears and putting nails up his nose, to the most animal traps released on the body in one minute, Johnny may be the most niche record holder. 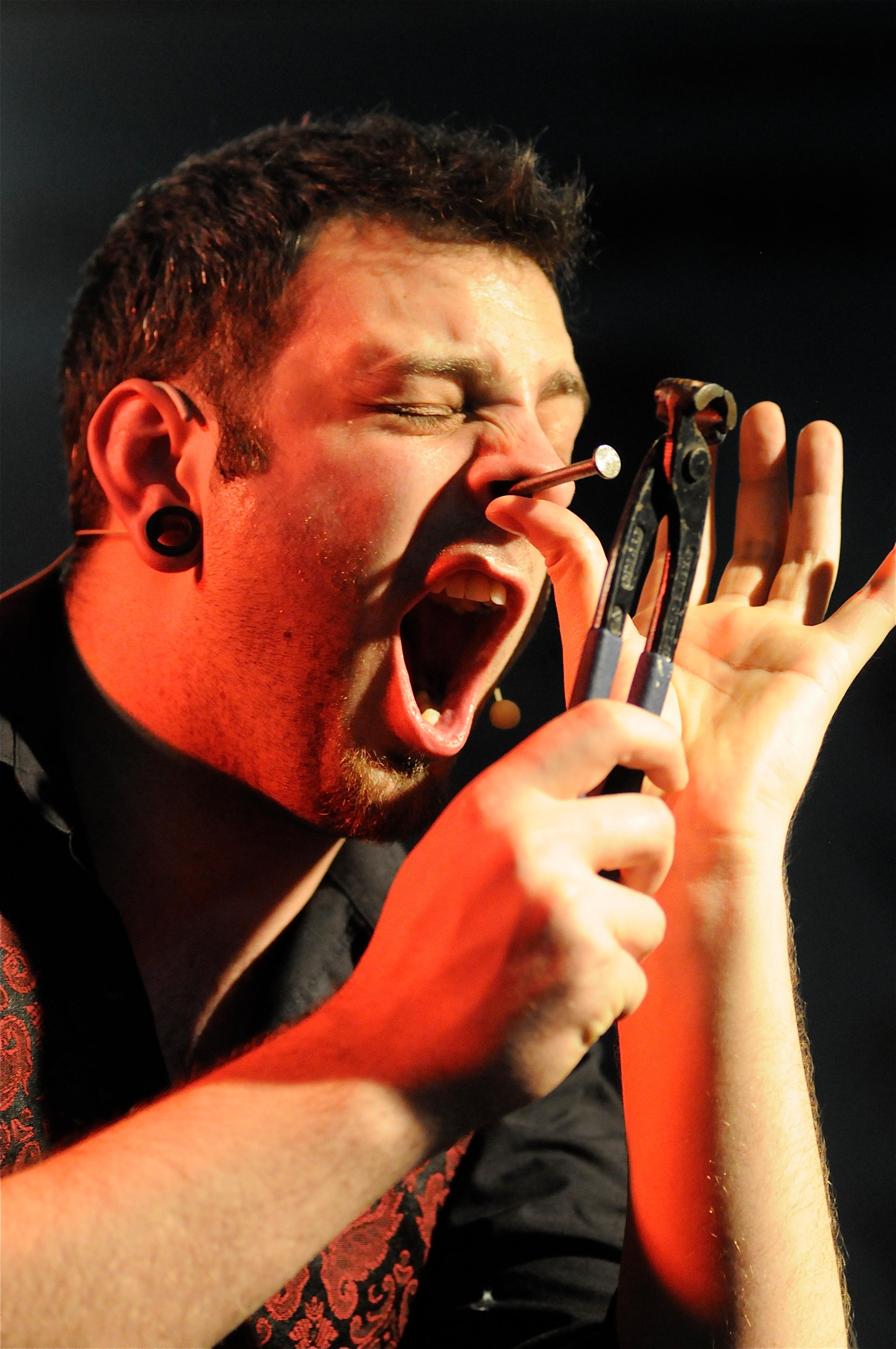 The 31-year-old Londoner said: “I always read the books when I was a kid but I didn’t think I would be in them.

“As we start getting back to normal I can create some more weird and wonderful records.”

GARDENER Peter Glazebrook has been smashing world records for 25 years by producing veg longer than vans.

The vegetable grower from Halam, Notts, once held 15 records including the world’s longest parsnip at 19ft 5in – a Ford Transit is 16ft – the heaviest onion at 18lb and even a 6ft-wide cauliflower. 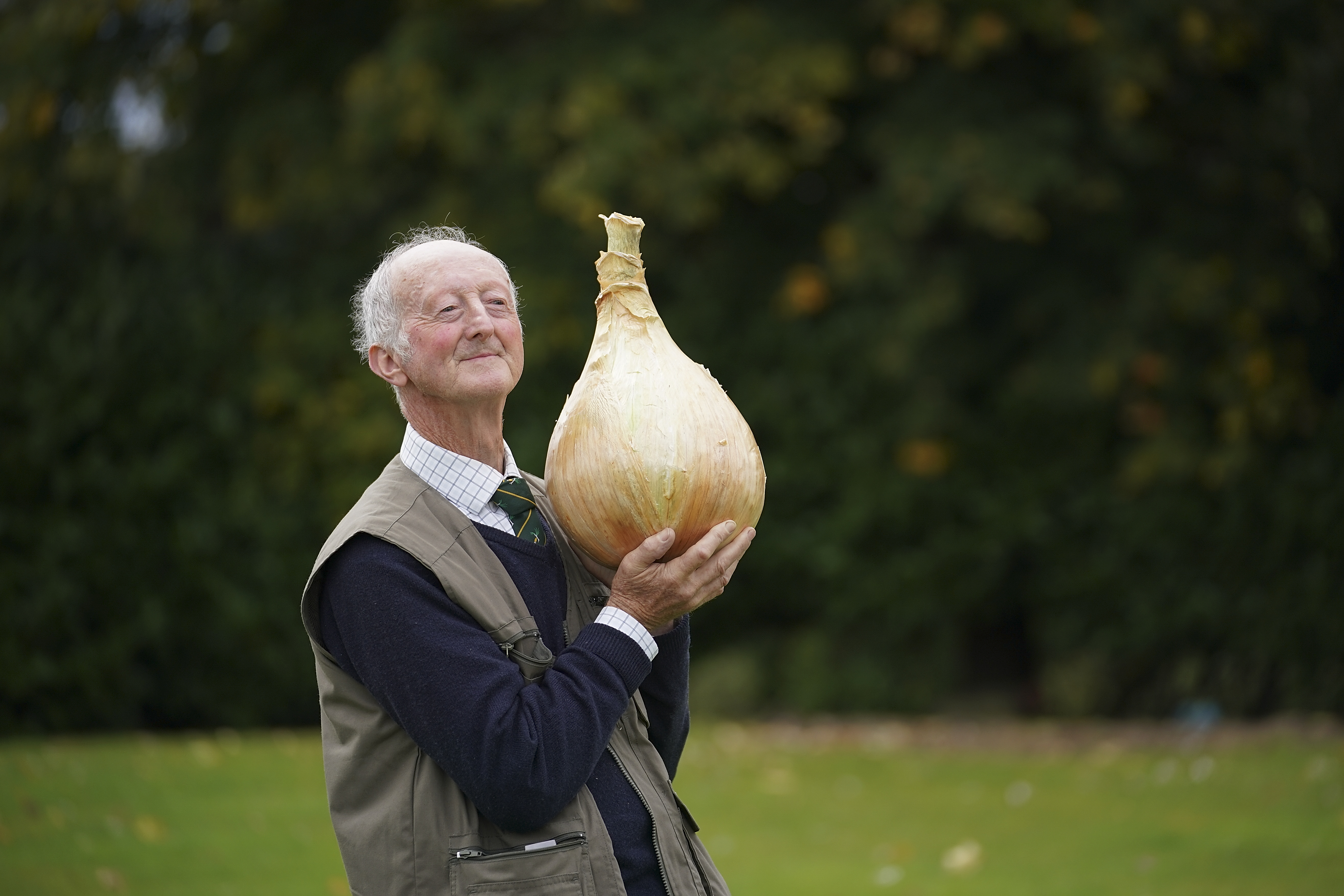 “The secret is research, timing and preparation.

"It takes a lot of effort.”

Guinness, record, UK, Wacky, World
You may also like: