Walmart employee uses intercom to announce he’s quitting: ‘Nobody should work here – ever’ 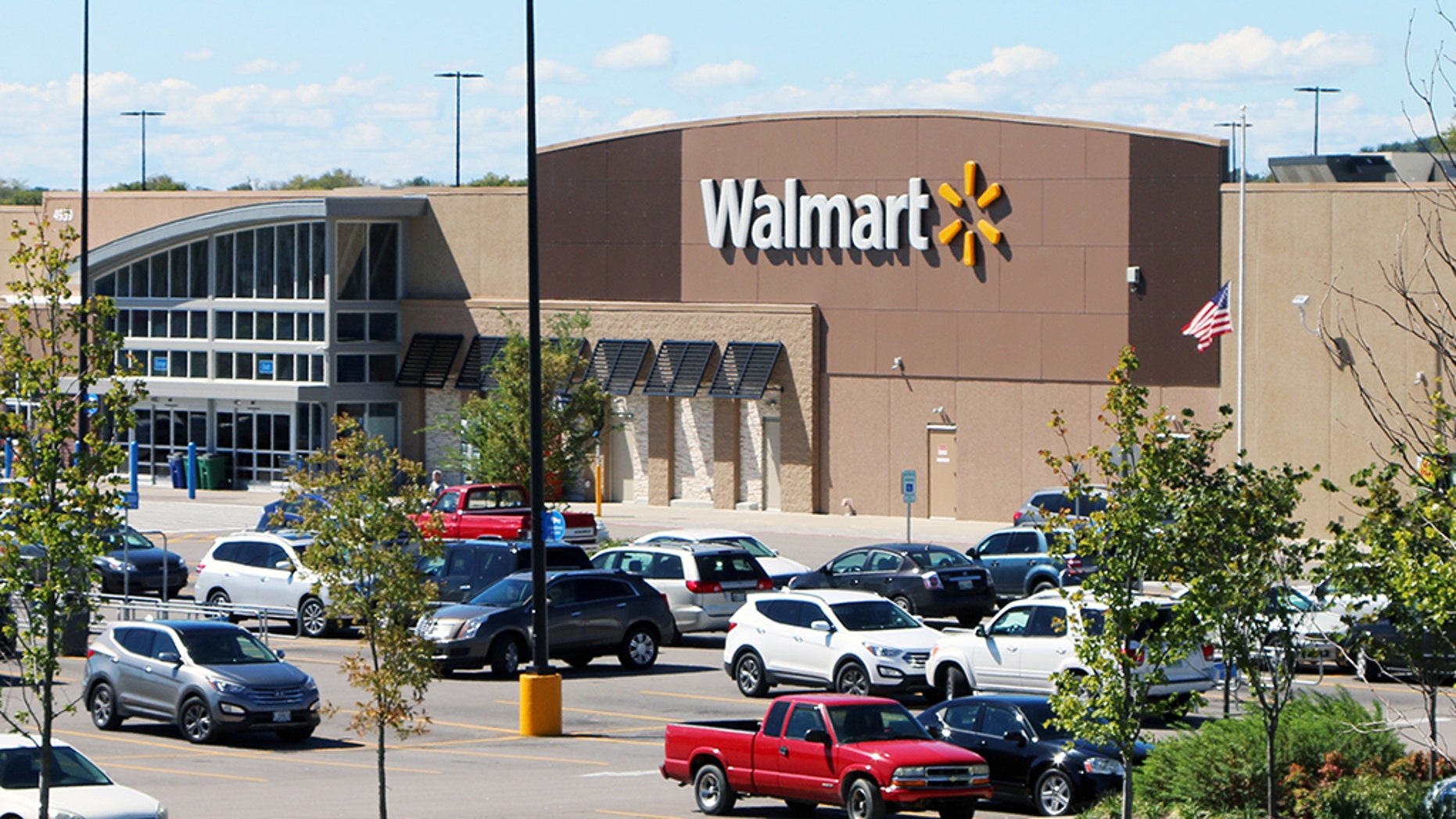 A Walmart employee quit his job while using the intercom.
(iStock)

A rogue Walmart employee used the store's intercom to make an announcement – that he was quitting and no one should work there.

Jackson Racicot, 17, posted a video of the announcement at a store in Grande Prairie, Alberta, Canada, the Edmonton Journal reported. He quit the store last week.

“Attention all shoppers, associates and management. I would like to say to all of you today that nobody should work here – ever,” Racicot began.

He continued saying the managers didn’t keep their promises and didn’t care about their employees.

“But about a month ago my boss, assistant manager Cora, called me a waste of time and management did nothing to help,” Racicot continued.

AMERICAN STUDENT LIVING IN THE NETHERLANDS STABBED TO DEATH IN APARTMENT, POLICE SAY

He claimed the store cut back on an unnamed employee’s benefits and said management will “try and save money every step of the way.

“I’ve been a loyal employee here for over a year-and-a-half and I’m sick of all the bull—-, bogus write-ups and my job,” he continued.

He concluded by cursing out management, the job and Walmart itself.

People were heard cheering as Racicot hung up the phone and walked away.

Racicot told the Star Edmonton he handed his resignation letter to his boss before making his announcement. He told the media outlet he posted the video because he wanted people to boycott Walmart. He said many Walmart employees have reached out to him to tell him of their experiences.

He didn’t expect the video to go viral but said he hoped to raise awareness to other companies on how they should treat their employees.

“Don’t be treating your employees as if you own them, if they are your property. Don’t think to throw them around,” Racicot told the Star Edmonton.

Walmart told the Edmonton Journal that they were aware of the video.

“We are aware of the video circulating online and are disappointed by this incident. Respect for all individuals including our associates and customers is a core value at Walmart,” the company said in a statement. “We are looking into this matter and will address it internally as required.”

Walmart told Fox News that the company was looking into the incident and would follow up when they have more information.