How triple Derby winner Walter Swinburn left a £3.8million estate but failed to complete a will before his death aged 55 following a fall

Former jockey Walter Swinburn who famously rode Shergar to one of his three Derby victories left an estate worth more than £3.8 million.

But the rider failed to leave a will before he died, aged 55, after a fall at his luxury London maisonette in Belgravia in 2016.

A probate document released last week passed his fortune to his daughters Claudia, 17, and 14-year-old Millie. Swinburn had separated from wife Alison in 2012 after ten years’ marriage. 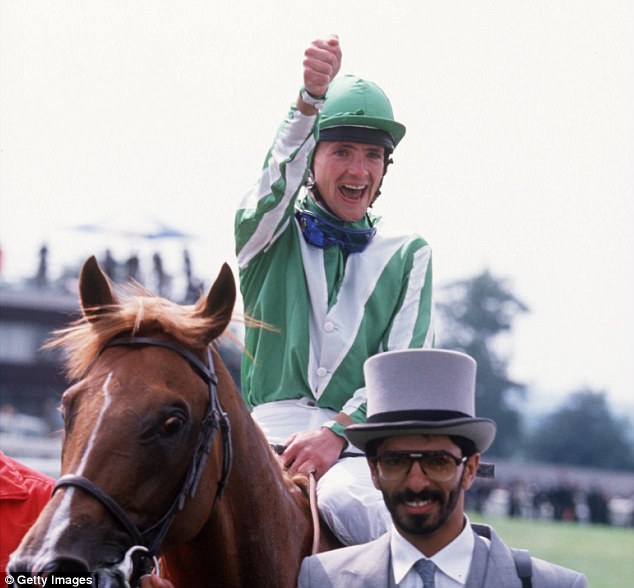 Swinburn, pictured on racehorse Lammtarra after winning the Epsom Derby, died in 2016 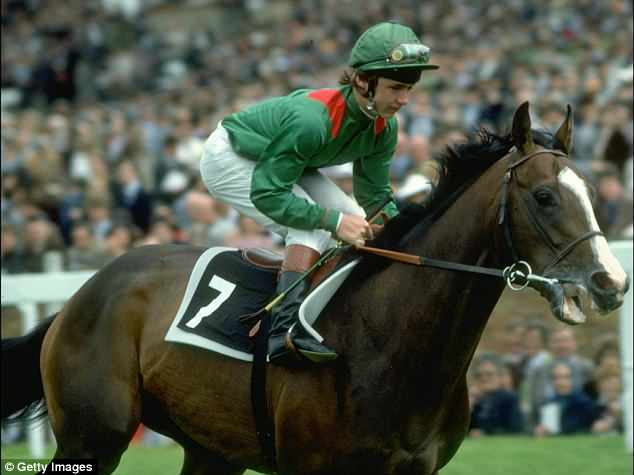 Known as the Choirboy for his youthful looks, Swinburn shot to fame aged 19 when he won the Epsom Derby on Shergar by a record ten lengths in 1981.

He spent four days in a coma after a fall in 1996, which was thought to have caused him to develop epilepsy, and retired from racing in 2000.

A coroner recorded a verdict of accidental death last year after hearing he was prone to fits and falls.