Follow
Home » World News » Warning to parents as girl, 12, dies in agony after swallowing tiny lithium button battery from her watch – The Sun

Warning to parents as girl, 12, dies in agony after swallowing tiny lithium button battery from her watch – The Sun

A SCHOOLGIRL who had just celebrated her 12th birthday died in agony after swallowing a tiny button battery.

Tragic Valeria Makarova was at first told by hospital doctors it would pass through her naturally and to go home. 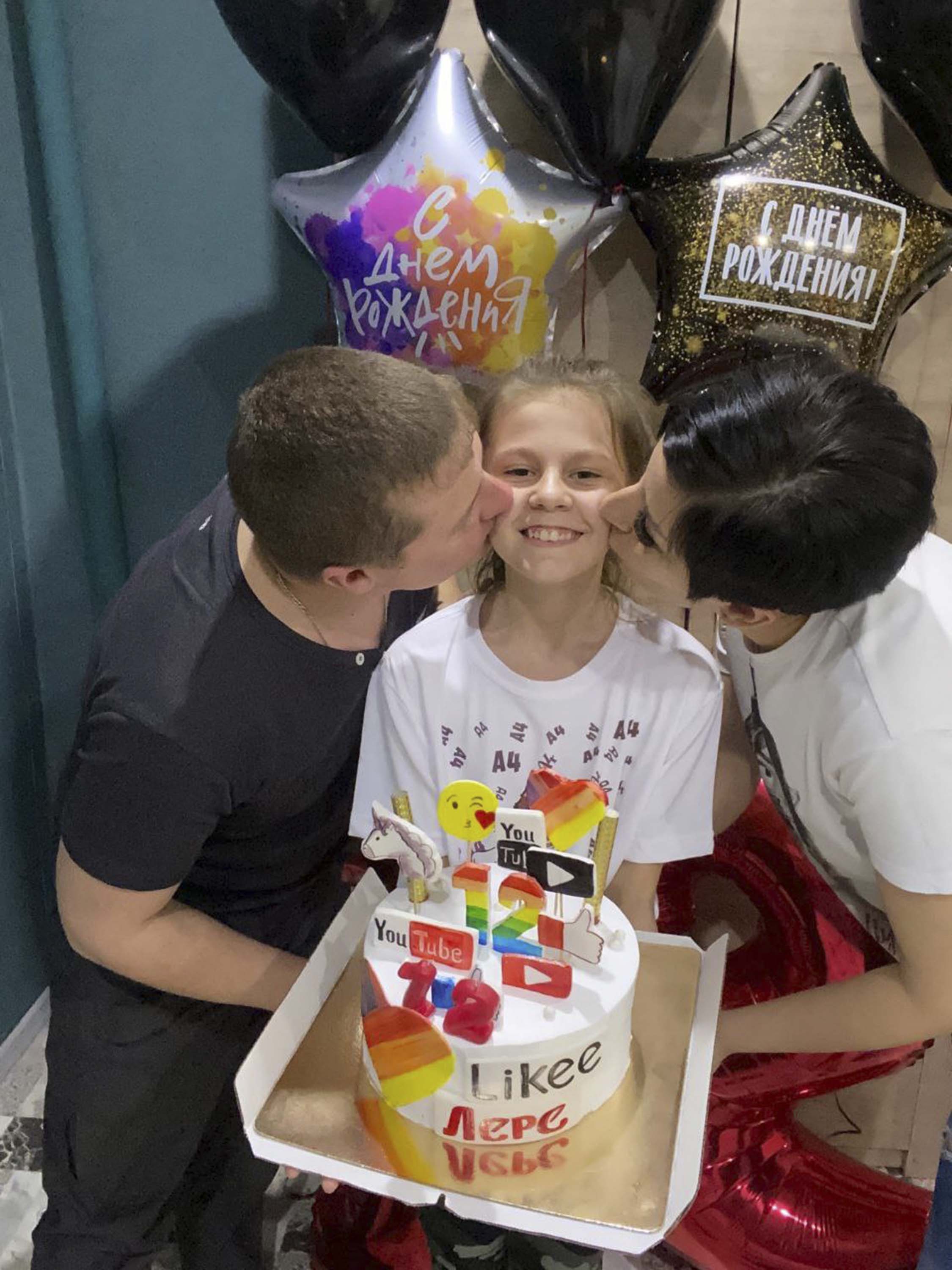 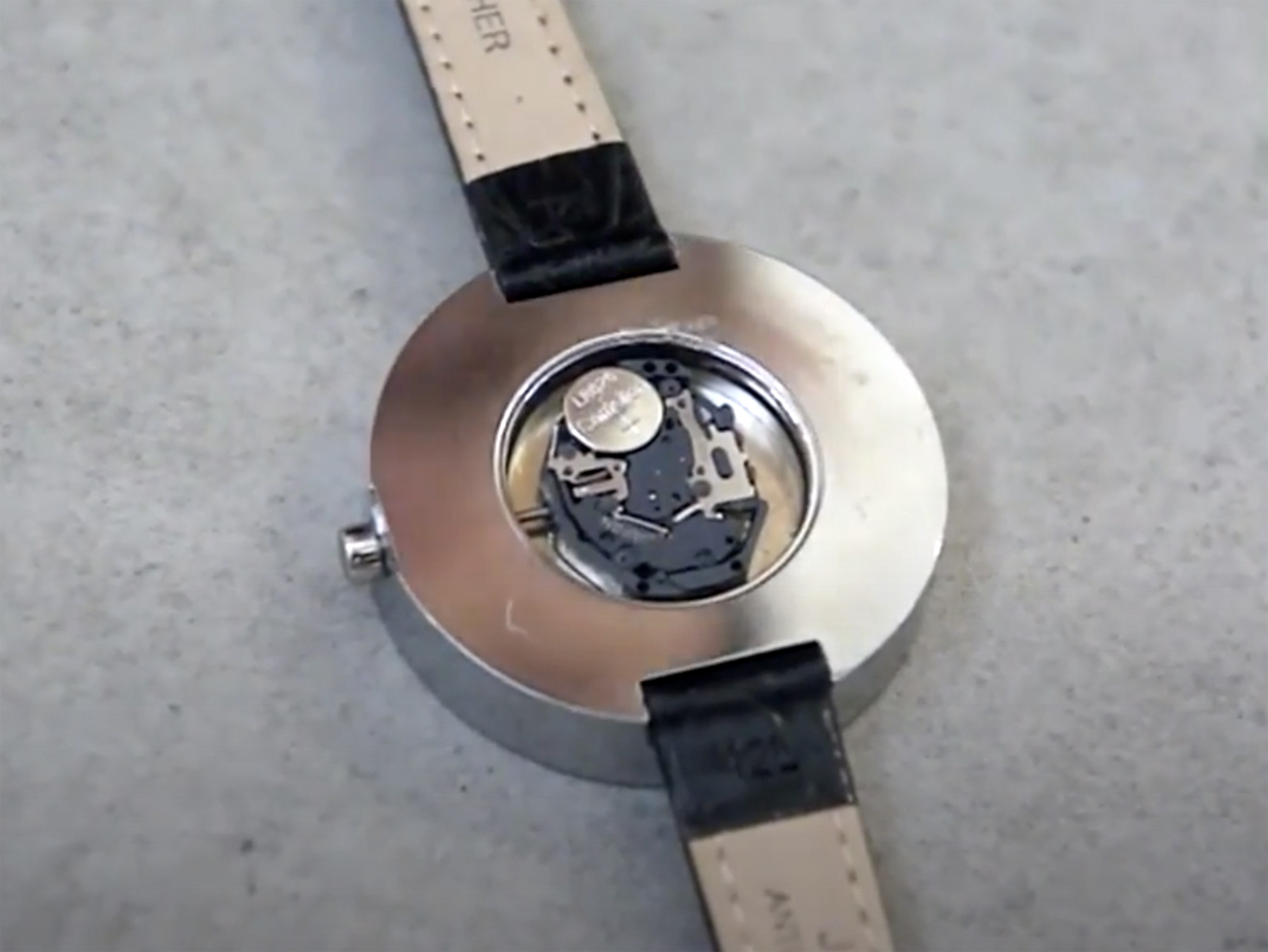 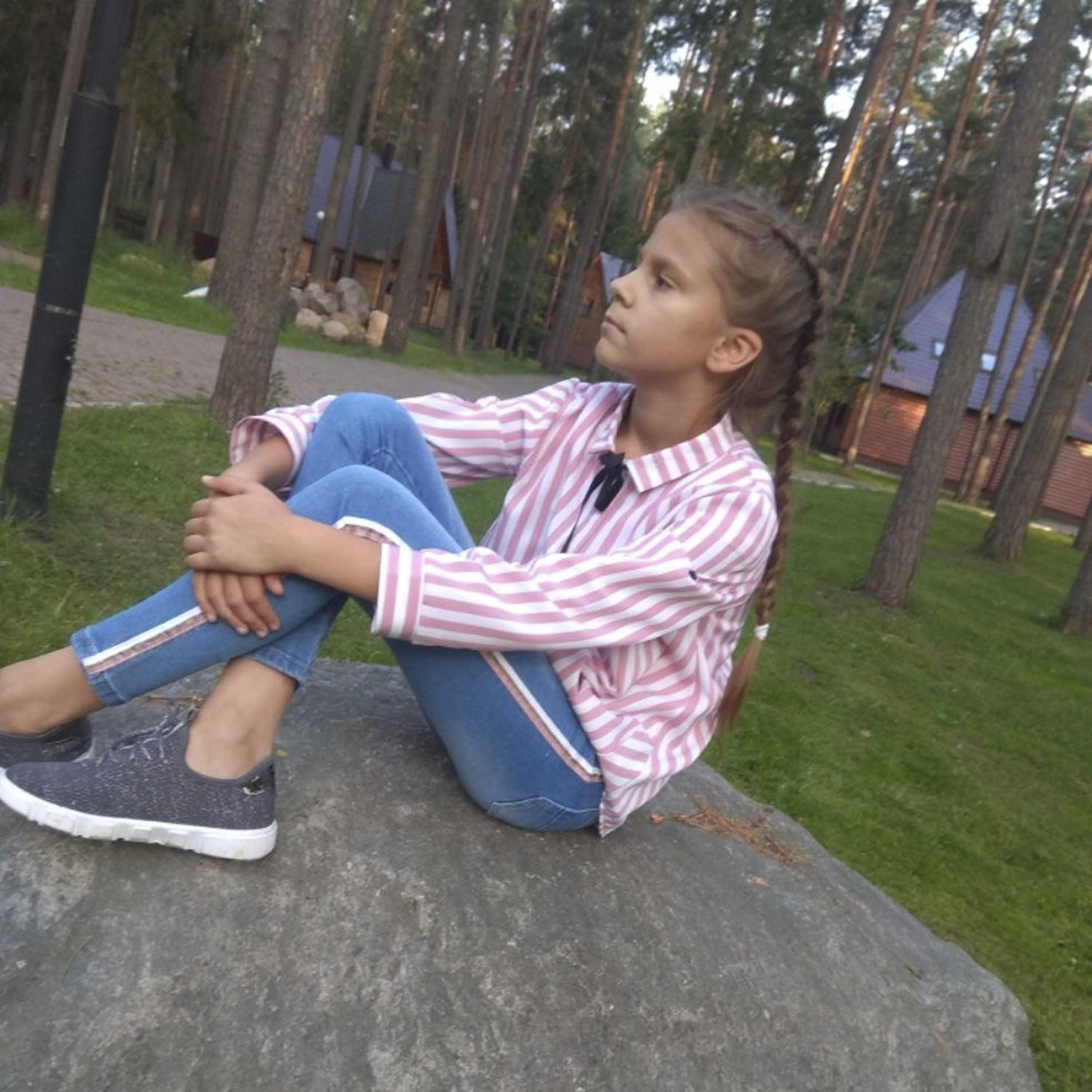 But soon the Russian girl was in agony and coughing up blood.

Doctors could not spot the mini lithium battery on X-ray — but it had wedged dangerously in her oesophagus.

Valeria, who had been changing the battery in her watch when the accident happened, died a week later.

Russian criminal investigators have opened a preliminary probe into the treatment she received at hospitals in her home town Zhukovka and Bryansk city amid fears she was a victim of negligence.

The poor child was suffering for several days… she started to bleed.

A family friend said: "Her death is so painful, all the more because it was a terrible accident.

"Valeria was changing a button battery in her watch and automatically put it in her mouth.

"She accidentally swallowed it.

"Her parents rushed to the local Zhukovka hospital, but their doctors said that it will go through naturally.

"Her mother and father took her to another hospital, but the doctors could not save the girl. 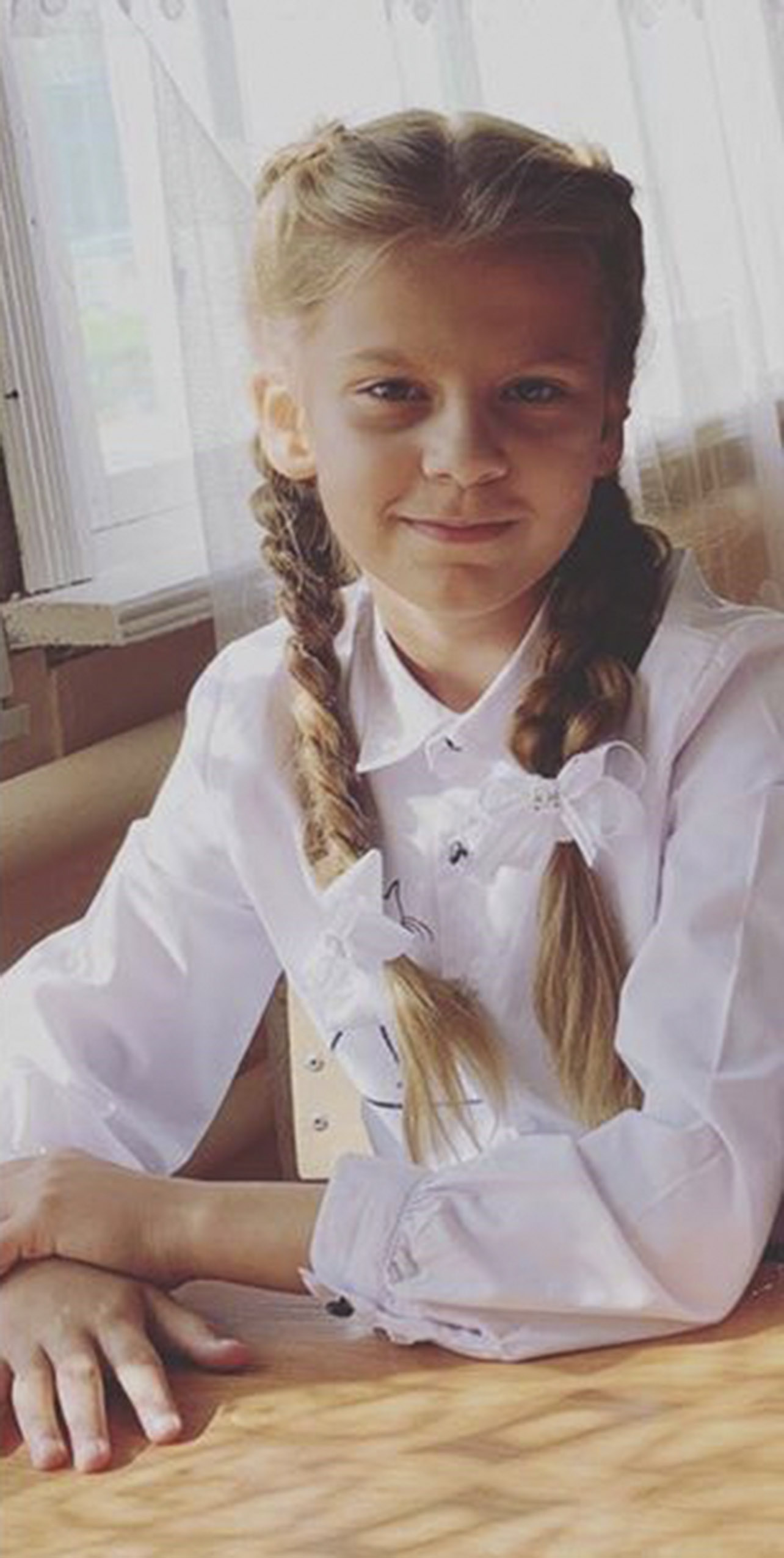 WHY ARE LITHIUM BATTERIES SO DANGEROUS? The tiny batteries that can have fatal consequences

Lithium button batteries are used to power items such as toys, car keys and watches.

They are not only a choking hazard but can cause a lethal chemical reaction inside the body.

They react with saliva causing a build up of caustic soda which eats through flesh like acid as soon as they are swallowed.

They can burn through tissues and often blood vessels within hours.

Perforation can happen after two hours struck in the oesophagus and is highly likely after eight hours.

Another friend Elizaveta Smirnova posted: "The poor child was suffering for several days.

"She started to bleed.

"Doctors in Zhukovka sent her home because they didn’t find anything — and later the child died."

Valeria was an only child for her parents Tatiana, 31, and Sergey, 33.

Earlier this month her mother posted on the girl’s 12th birthday: "The moment you appeared in our lives will remain in our memory forever as the most joyful day….We are so happy to be your mum and dad." 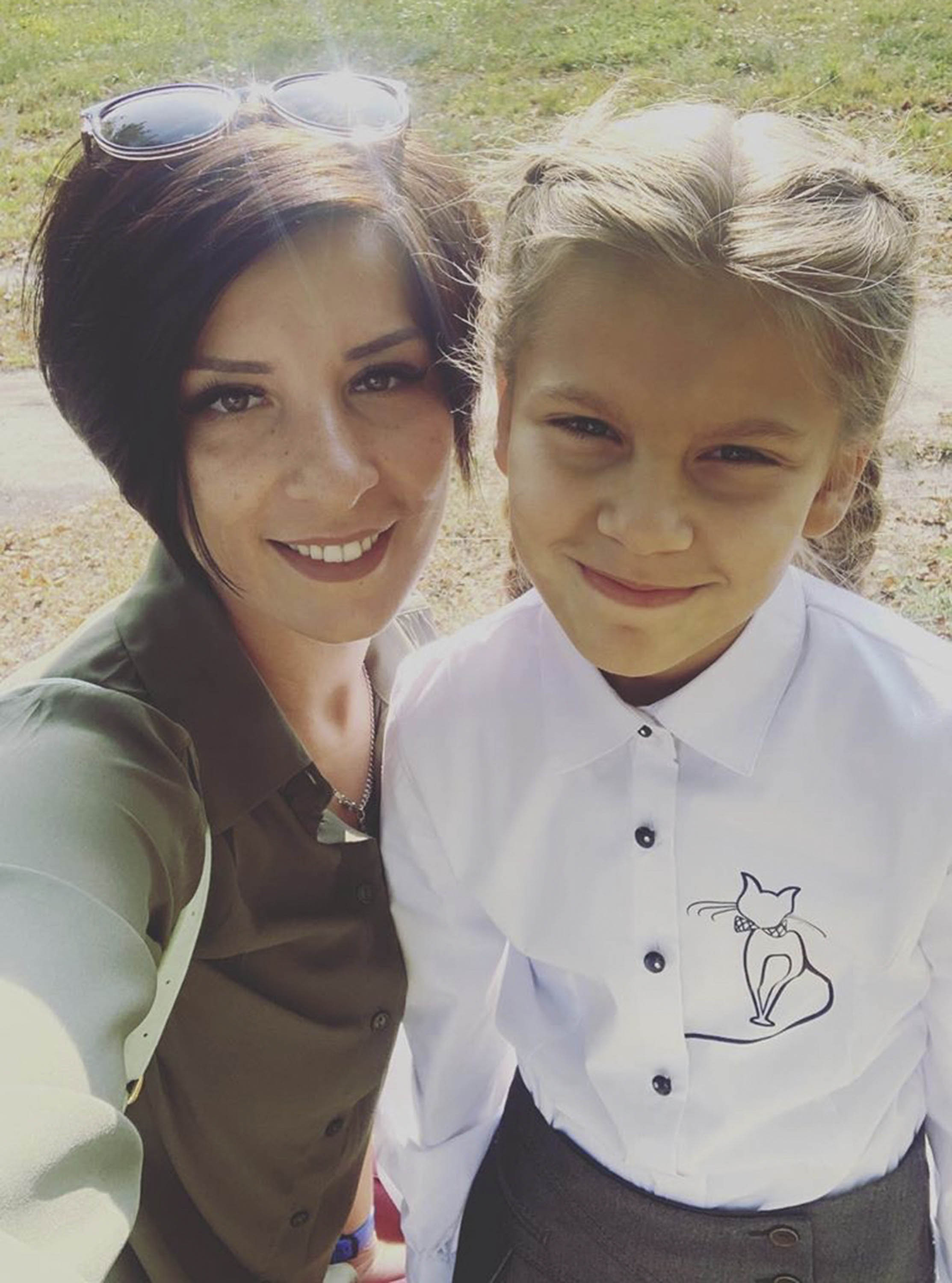