A "PSYCHO" killer cut an escort's throat so deep the blade reached her spinal cord before telling a pal "I was laughing bro."

Mert Ney, 22, butchered Michaela Dunn, 24, in August last year in Sydney, Australia after paying her £136 for a "girlfriend experience." 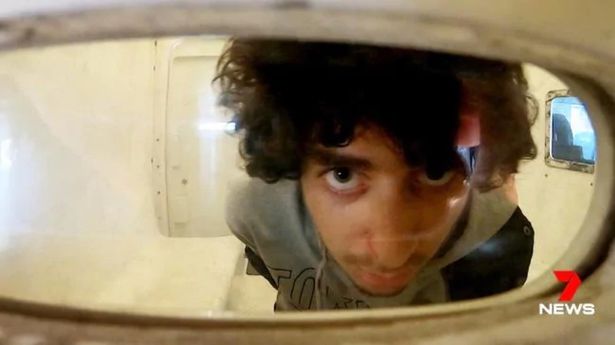 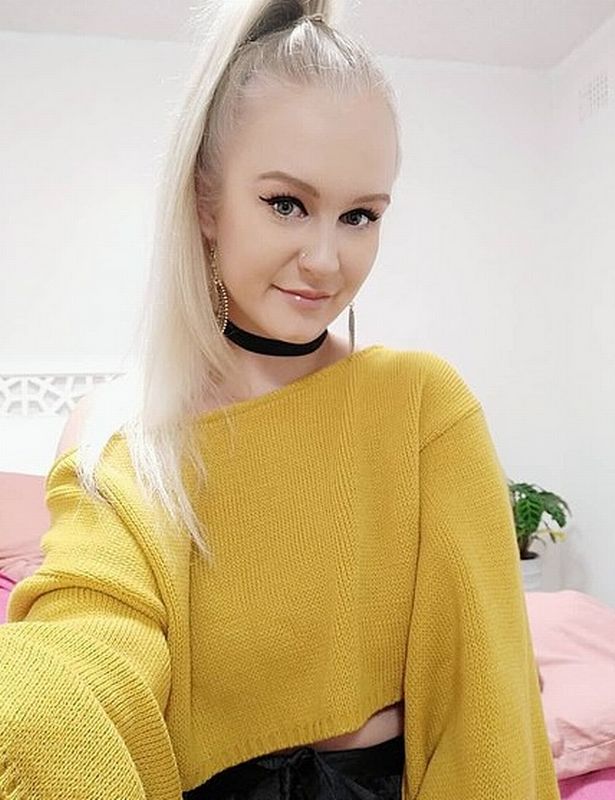 Court docs show Ney filmed his victim's lifeless body and sent the vid to a pal along with the sick caption: "I'm fucking psycho. I was laughing bro. The fear."

His shocked friend replied "C*** what the f***", to which the knifeman responded: "Yeah I'm fing psycho."

The killer, who suffered from mental health issues and had ingested valium and cannabis before the stabbing, came to Michaela's apartment armed with at least one 20cm knife, the court was told.

He stabbed her multiple times in a savage attack and cut her throat "deep enough to reach the spinal cord".

The documents were released following Ney's admission that he committed murder at Central Local Court in the city shortly after 1.30pm.

He also pled guilty to wounding a woman named Lin Bo – who he stabbed in the shoulder as he rampaged through the streets after the killing.

Ney told his friend to "call cops right now" as he fled the escort's flat through the fire escape leaving a trail of blood down the stairs.

He then terrorised locals on the streets holding a blood-stained knife while screaming "Allahu Akbar", performing an ISIS salute and even jumping on the roof of a car. 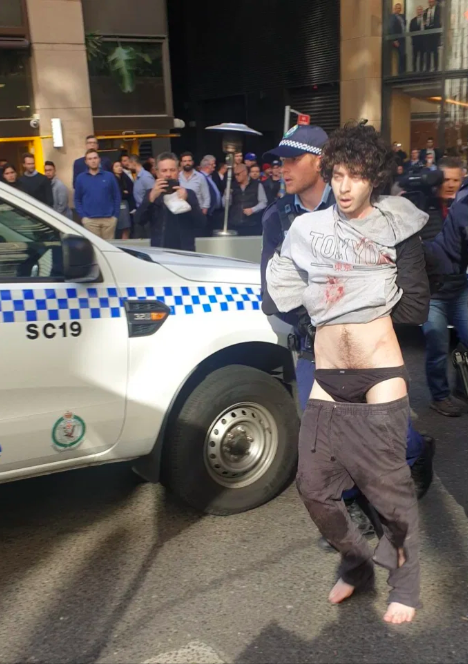 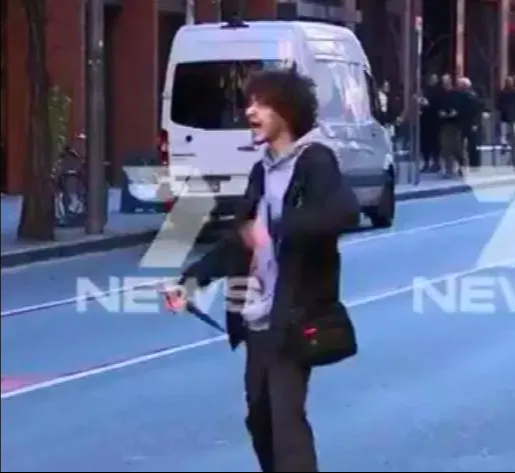 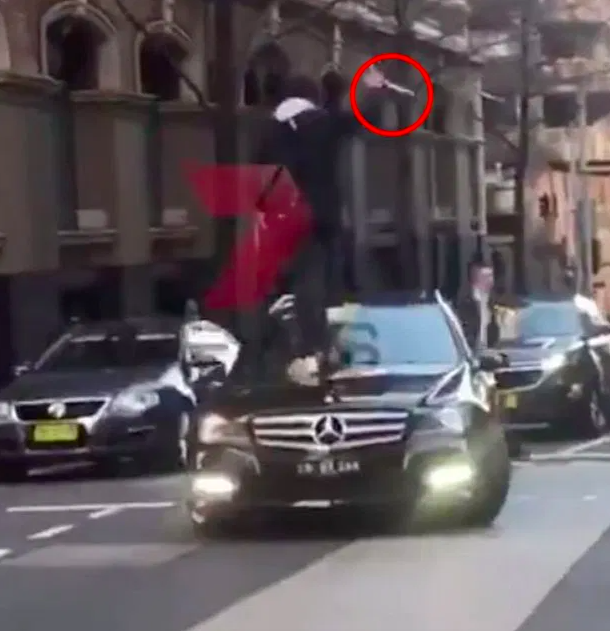 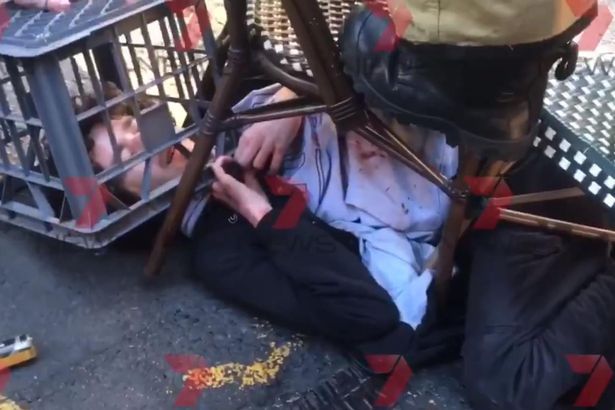 The murderer was stopped by a group of people who pinned him to the ground using a milk crate.

And when police interviewed him later that day, he claimed to have no memory of meeting Michaela or taking her life.

He told officers he hoped to be shot dead by cops "but the good Samaritans spoiled it".

In the weeks before the killing, Ney had attacked his own sister and had been living in crisis accommodation.

Cops found a USB in his possessions which contained recordings titled "fear is an emotion", "rampage killings in Australia rules plus suspected attacks" and "Christchurch mosque shooting full video".

Ney also pled guilty to common assault against his sister and possession of cannabis.

His lawyer said his client's mental health was a “significant contributing factor” to the attacks and should be taken into consideration when sentencing.